We recently found piles of feathers in Jagun a few days apart, the first from a Tawny Frogmouth and the second from the rare and vulnerable Noisy Pitta, a beautiful ground dwelling rainforest bird.

We thought it was cats, and had tried to order a cat trap. Then Wyn thought she saw a quoll, pre-dawn, just a slinky shape in our garden Blue Poles and found these scats.

Jagun’s ranger Lynn Rees thought these were quoll scats and it has just been confirmed by my old mate Jonno Webb, who is working with quolls.

‘Bad taste in the mouth could save quolls’,  Dr Jonathan Webb from the University of Technology Sydney is leading a project to turn the Kimberley quoll population off cane toads, which can be lethal if eaten. The Australian July 9, 2013. ‎

This shows the importance of gardens for helping native fauna and flora survive all the threats they are under.

The Spotted-tailed Quoll is listed as vulnerable in NSW and endangered nationally.

We have seen a Spotted-tailed Quoll near the Pittwater YHA in Kuringai National Park about 90 mins from the centre of Sydney. Our best sighting was of baby Northern Quolls playing in the funnel of an old English steam engine once used for gold mining, now abandoned in remote bush in Cape York. We came across it on a long search for Bennett’s Tree Kangaroos (successful after many painful Green Ant attacks) 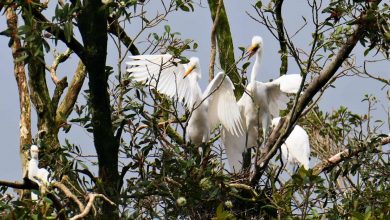 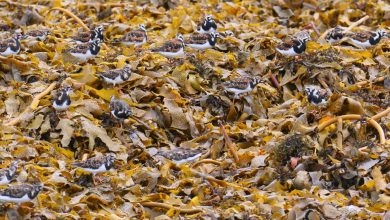