Picasso: All art is theft.

We are by now used to music being recorded by following generations of artists. These versions cane be close to the original or widely divergent. The results can be an improvement, or more often, disappointing.

From Genesis to Revelation
Here I come
Here I come to dub the nation!  Lee “Scratch” Perry

A work I have enjoyed listening to, one that gets my pulse racing and body moving is a piece of Beethoven, beautifully re-arranged with a minimalist pulse.

Michael Gordon’s ‘Rewriting Beethoven’s Seventh Symphony’ uses one ‘essential idea’ from each movement and stretches, torques and vibrates the music. I find it exceptionally beautiful, with surprising changes in pace, textures and feelings with a winding up of tension.

A despicable aspect of advertising is when good music is debased by a burger chain using Violent Femmes, ‘Blister in the Sun’, or a cigar manufacturer using Bach when I was young. Carl Orff’s 1937 oratorio Carmina Burana (used in the horror movie ‘The Omen’) I recall from aftershave ads. It has recently topped a list of the most-played classical recordings of the past 75 years.[i] This is because it has been used the hit UK talent show The X Factor. Of course, it is not the oratorio that is used, just a snippet ‘O Fortuna’ (a 13th C Latin goliardic poem). The work was a favourite among the Nazi hierarchy and described as, ‘the kind of clear, stormy, and yet always disciplined music that our time requires’ (Völkischer Beobachter, a Nazi newspaper). 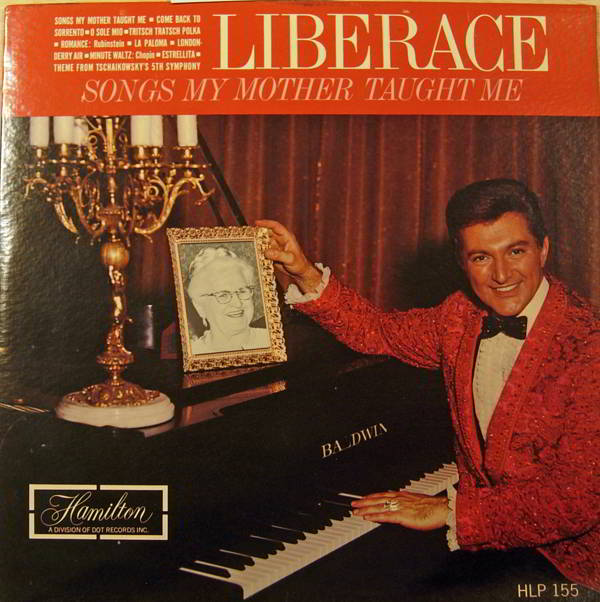 Liberace explained that his version of the Fifth Symphony was very short because he had left out the boring parts. Music critics attacked him but Liberace’s response was he ‘cried all the way to the bank.’ As a conservative with a fervent belief in capitalism, he might even have had a chance of success (like Trump) of the presidency of the United States, suggests Alexander Chancellor![ii]

[i] Compiled for BBC Radio 2 by royalties collection body PPL from songs played on TV, radio, online streaming and in public places such as shops.

The magic of birds ~ recent photographs

The beauty of stingers