Choose your own totem – with Uncle Mark Flanders

Earlier today, (Sunday March 28) I caught up with Uncle Mark again, always fun and informative. He gave an impressive (as always) Welcome to Country explaining the reaches of Gumbaynggirr Country. He was talking about bush tucker and totems as key to sustainability. His grandparents, on his father’s side, had a huge amount of knowledge yet they passed very little on. This culture was disintegrating, and his father never spoke much about traditional knowledge, more concerned about surviving in the white word. So much has been lost, but there is a huge effort to collect what is known.

The sea (gaagal) is significant as it is the Totem of all Gumbaynggirr people connecting them all, along with wajaarr (earth) and biindarray (rivers). Uncle Michael Jarrett, a Gumbaynggirr teacher told me that his Totem is shark, yanggaay, and showed me his shark tattoo. He said women would wade into gaagal waist-high and sing in a ceremony to the ocean.

The carpet python is another Totem for many Gumbaynggirr. Then there were sub groups (or clans) claiming common descent in the male or female line who had their own totems, families also had Totems usually from the mother. In the central desert there was conception totemism. For the Arrernte (around Alice Springs, Mparntwe) it is the conception site, not the birth, that determines local Totemic cult membership.

Totems can be flora or fauna or abstract like fire. Personal Totems were usually given at birth,or a youth may be given a totem during initiation. Uncle Mark was never given one, so he gave himself one – Wangu {to check spelling} fire (from his grandmother). Totems were also related to the stories and songlines of the Creation myths. In the ‘Dreaming’ (tjurkurrpa, bugari, alcheringa being some terms for it, but there were over 200 languages in Australia), ancestral beingstravelled across a barren landscape creating life and landscapes, it is both past and present.

If your Totem was a wallaby, you were related to the wallaby, and they are all your relatives. You are responsible for protecting your totem. You cannot hunt or eat wallaby, you learn all about them, advise when they can be hunted, and how many. It helped develop a sustainable hunting practice.

Aboriginal Totems offer intimacy with the wild, as Bill Gammage writes, ‘totem is a life force stemming from and part of a creator ancestor. An emu man does not have emu as a mere symbol: he is emu, of the same soul and the same flesh. He must care for emu and its habitat, and it must care for him.’ [ii]

Our notion of the sacred and profane derives from Emile Durkheim who in turn used the anthropological work of Baldwin Spencer and F.J. Gillen  who undertook an anthropological research expedition to Central Australia (1901-02). They used the term sacred in three ways, as:

At last year’s protests at logging Nambucca State Forest logging [see my post ] Uncle Micklo Jarrett said, ‘It would be a disaster and a disgrace to see some of our totemic animals like the Koala disappear for motives of greed. The ancestral beings gave us our lore, our culture, and taught us how to live in harmony with the land. Everything was precious – we needed these places to survive. If they keep going like this we won’t have forest left. This forest needs to be a sanctuary for our people and other animals.’[iv]

Uncle Mark asked us to choose a totem for ourselves, fauna or flora that we cared for and to study the ecology and behaviour of the totem, to work to preserve it. Become a knowledge holder, spread and share your knowledge of the totem. Totems help you learn the ecological relationships of flora and fauna in Country.

He asked me first and unprepared I said the first thing that came into my head – Scarlet Honeyeater, because for the last few days they have been busy in our garden. I shall have to think about this.

His energy, knowledge and generosity of spirit is well known, but today I saw his regret, a lament for what has happened to Aboriginal peoples since the British arrived, and of what has been lost.

The only art he mentioned is in the sandstone of the upper Orara to the north, but not for public viewing. I recall seeing the Wandjina ancestral beings in the Kimberley. Charlie Numbulmoore, a Worora tribe elder despaired at their deterioration. The practice of refreshing the Wandjina had stopped, and In 1966, Crawford watched him refreshing some of them. He said he remembered the meaning of the imagery, but was unable to pass on his knowledge to others because no-one was interested. When he died in 1971 much knowledge of the meaning of Wandjina imagery was lost.[v]

Gumbaynggirr Aborigines knew this area of the north coast as Bongil Bongil [vi]– a place of plenty, where the estuaries, swamps, wetlands, woodlands and rainforests teemed with food and material for tools and shelter.

[iii] T.H.G. Strehlow in ‘Aranda Traditions’ (1947) used ‘sacred’ in terms of (a. He was first to use the term ‘sacred site’ in English. Ronald M. Berndt in The first Australians (1952) suggested sacredness came from (c.

[vi] Bongil Bongil is a National Park a little south of here. After the terrible bushfires of just over a year ago, it now contains the largest concentration of Koala in NSW (about 100 I have bene told, though I have seen estimates much higher). It also has more than 165 species of birds, though we never see a great many when we visit. A couple of weeks back, Crested Shrike-tits were the highlight.

‘In intense bursts of activity, they [the ancestral beings] were able to transform and develop formless matter into a landscape. The features of the land they brought into being hold in their names the stories of their own creation. And the ancestors in the same way gave rise to living forms, the animal species, all manner of plants, the landforms, watercourses (which, though inanimate, are understood to have their own spirit or being) and, of course, people . . . This creative activity continues through the life-force latent in their resting place, in sites of significance for their story and in their various transformations—not only specific landmarks but sacred objects of many kinds, totemic emblems, images, participants in ceremony and especially in their (human) totemic descendants.’Sam D. Gill, Storytracking: Texts, Stories, and Histories in Central Australia, OUP, 1998, p168.

Waiting for the world in colour, Day 5

Waiting for the world in colour, Day 4

Waiting for the world in colour, Day 5

Waiting for the world in colour, Day 4 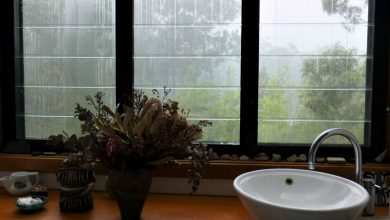 Waiting for the world in colour, Day 1 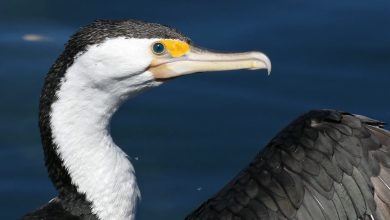 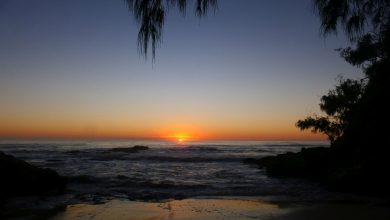 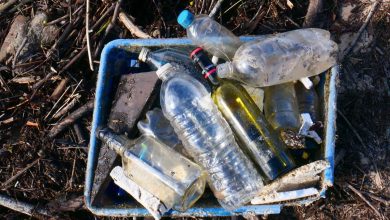