I was thinking of ugliness while collecting litter on the beach. And thankful polystyrene packaging will be banned nationally from 2022. I was picking up smaller and smaller pieces broken off. Boogie boards and eskys, cheap throwaway way items made of polystyrene, should be banned. 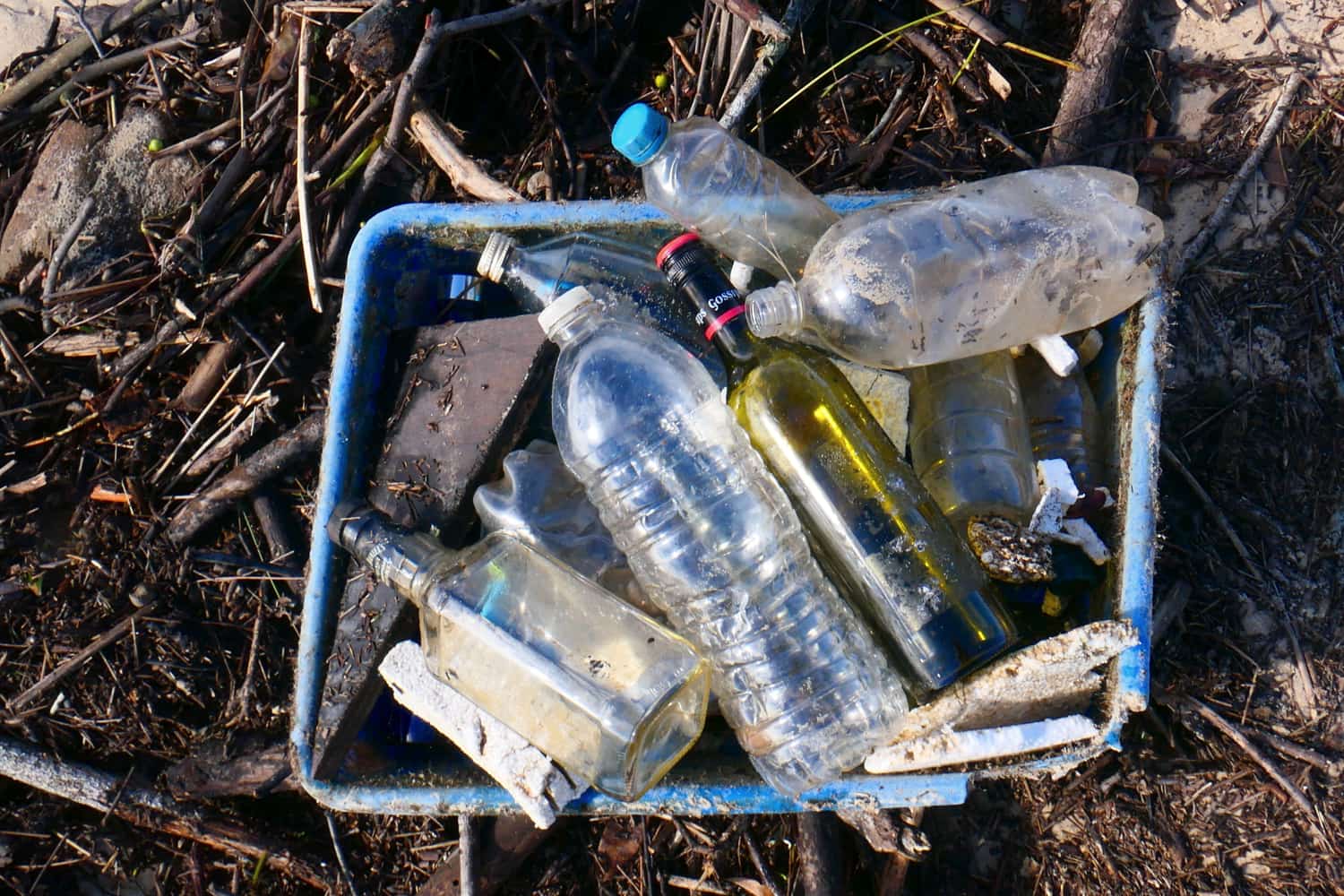 Ugliness is hard to grasp, an untidy concept, a reluctant phenomenon. Is it a value judgement, or an expression of affect? The paradox of the ugly is that the ugly can fascinate and attract and hold our attention. But that is unusual, usually we ignore or turn away (if visual) from ugliness. John Cage would say there is not an ugly sound, but then Schoenberg thought that in the future people would be whistling his serial music.

We know what beauty is not – elegant, sophisticated, beautiful, even natural. There are ugly things in nature, from human deformities to Blobfish (voted the ugliest fish in the world by the “Ugly Animals Preservation Society”). These are phenomena which we are unfamiliar with, which seem like accidents. However, they seem rare compared what humans can do. From clear-felling a forest, pollution, rubbish, constructions to art.

Since modernism, contemporary art has shown little interest in beauty. Much contemporary art is now interested in making an impact on our senses and sometimes, our thoughts. Animals may have a similar aesthetic sense of beauty (Darwin vs Wallace). David Attenborough noted that when filming bowerbirds mating, they set up their cameras by the one they thought the most likely to attract a female- and it was the one the female bower bird selected. 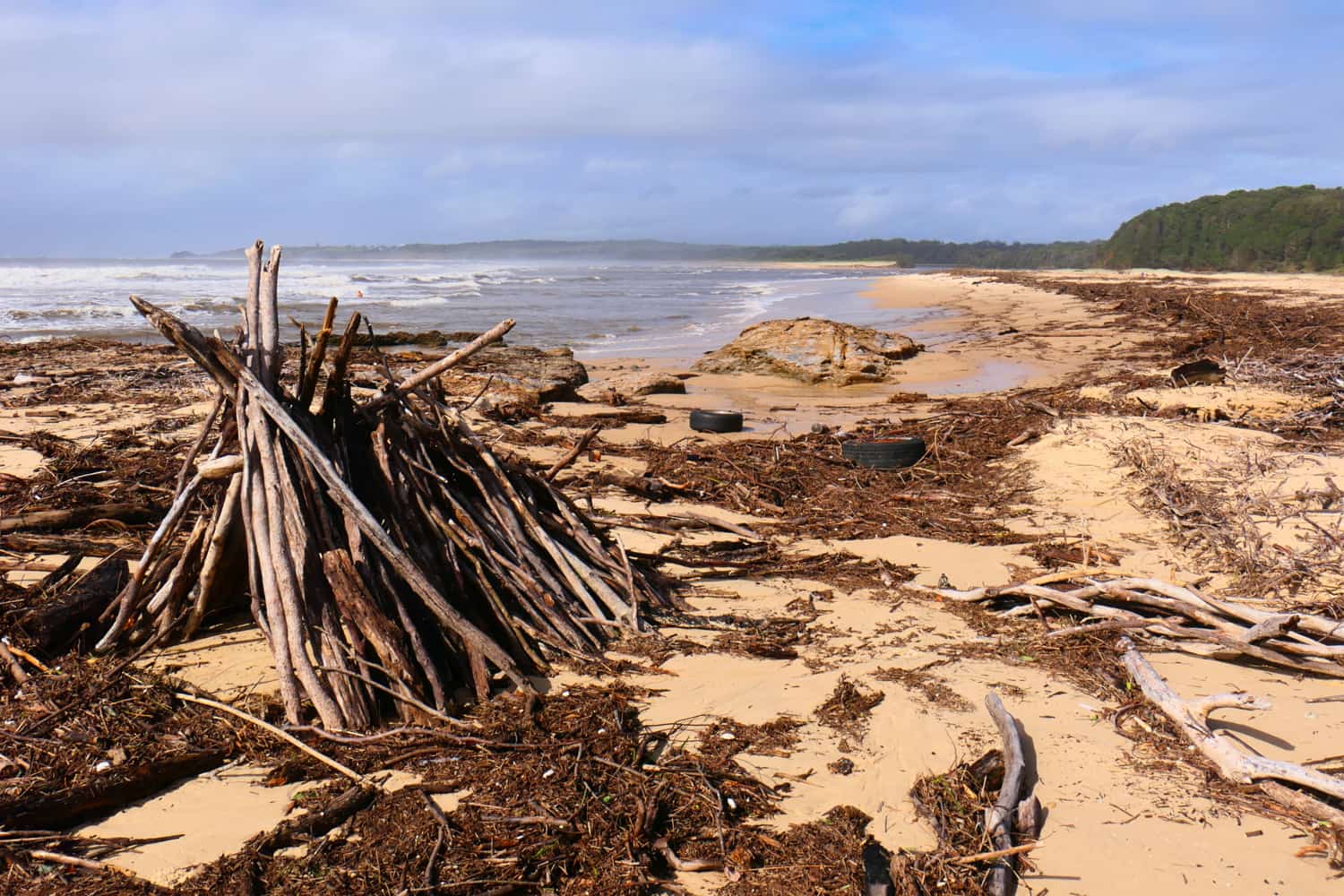