What is strange is how long painters took to paint this most amazing phenomenon – dawn.

Claude Lorrain painted many landscapes with the lovely luminosity of sunrise, and one in The Met is called ‘Sunrise’ c1646. Lorrain influenced Dutch painters like Aelbert Cuyp – ‘Dordrecht: Sunrise’, c1650 (at the Frick). And of course, Lorrain influenced Turner who painted many sunrises, perhaps my favourite being ‘Norham Castle, Sunrise’, 1845, Tate Britain.  He first saw the view in the north of England in 1797 and painted and sketched it many times. This was his final and most impressionistic attempt and not seen in public until 1906. 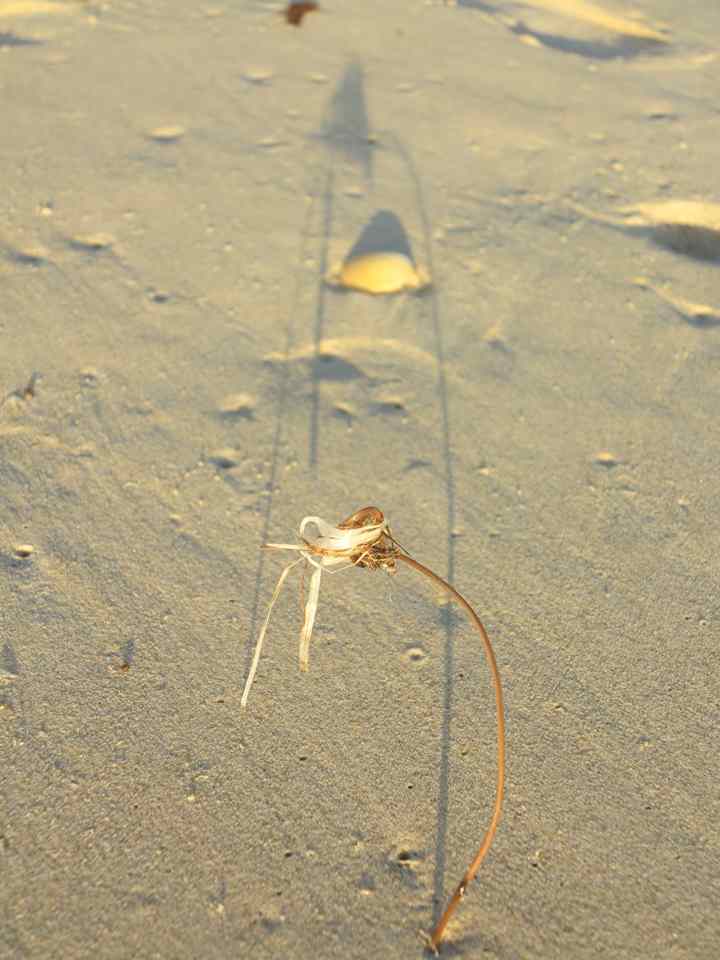 In fact, the term “Impressionism” comes from Monet’s ‘Impression, soleil levant’ (Impression, Sunrise) of the harbour of Le Havre in France, which was exhibited in 1874 during the first independent art show of the Impressionists (not then known by that name). It is now in Musée Marmottan.

Cuttlefish bone is not bone but an internal floatation device. 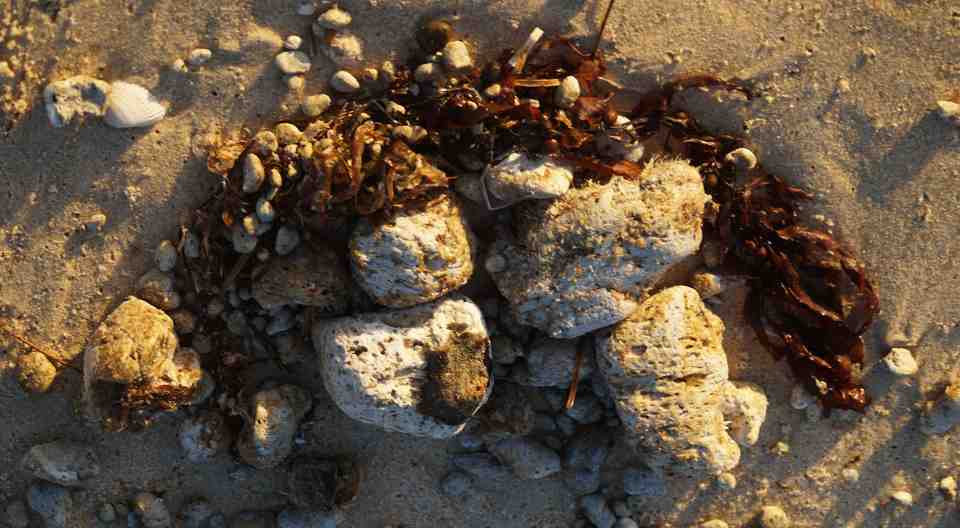 Pumice is rock from lava that has rapidly cooled. It is light and floats and these are small and round and well eroded and could be from Tonga’s Home Reef volcano (2006) that fired billions of pieces of pumice into the Pacific.

A few years ago I made a study of subtle lines drawn by the retreating sea, like, I realised later, Harry Callahan’s Chicago beach photographs influenced by Japanese minimalism. This is more like a line by Hokusai. 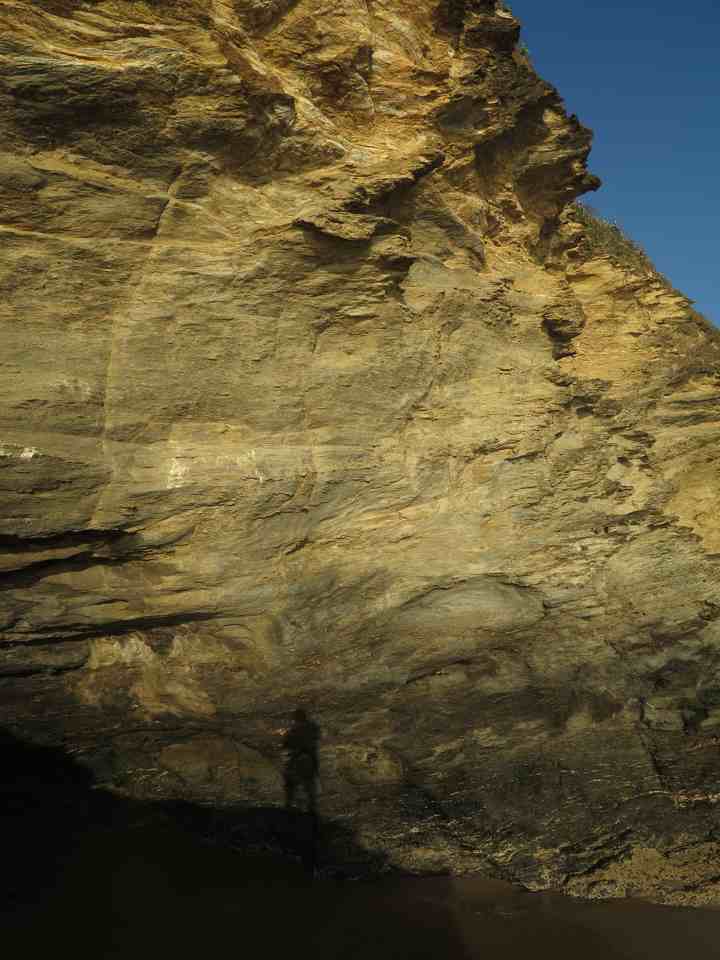 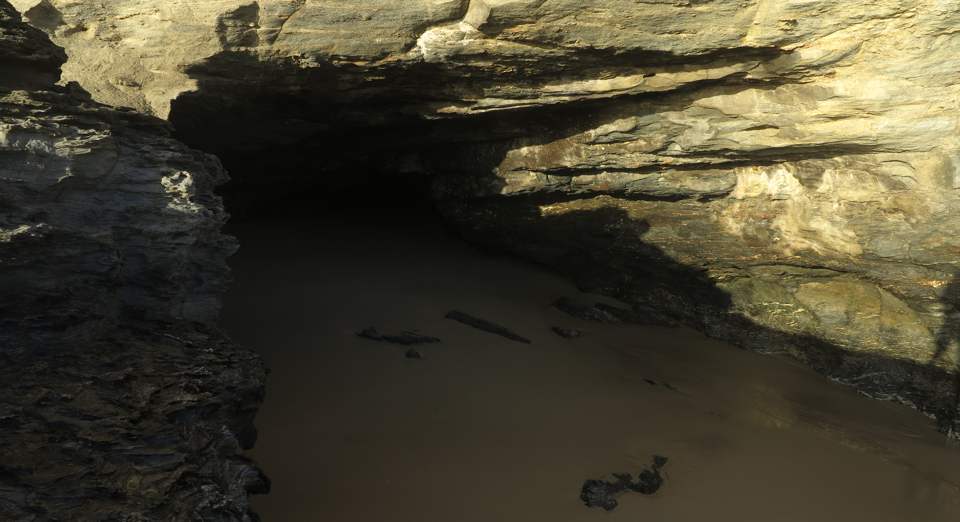 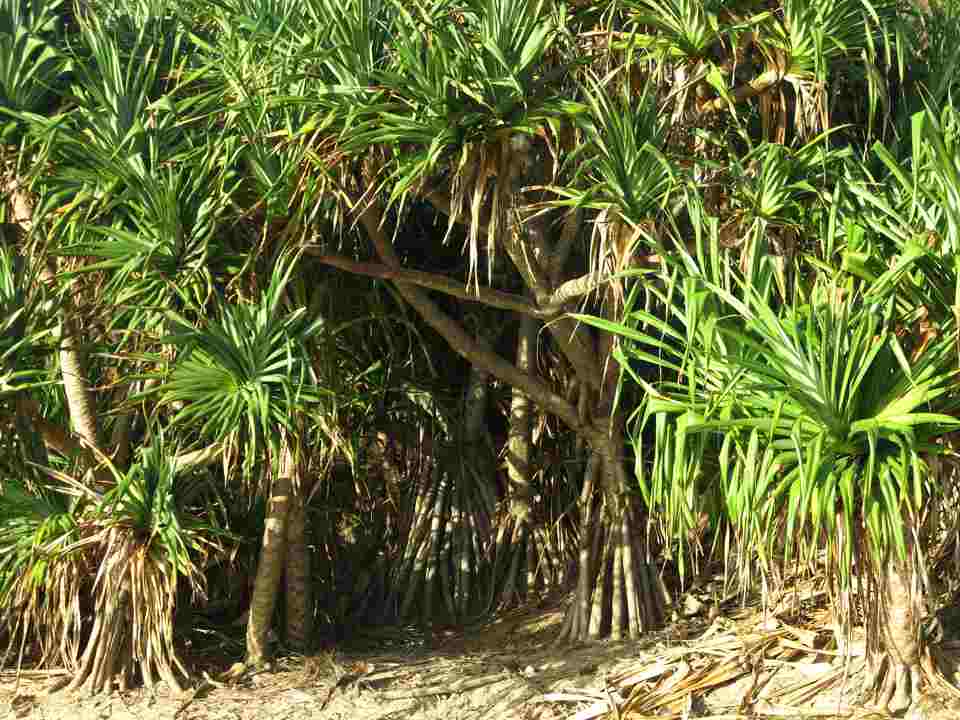 After the storms of last winter, Pandanus are rarer along this coast. The plant was used for making twined and coiled bags by Aboriginal groups.