The day is unwrapping, not many about despite reflective autumn shine, and still few tourists. Joggers pant-pass and women exercising a walk. I catch a snatch of one group’s conversation, ‘a huge orange penis – yuck’.

The new garden grows and is pruned, the city grows and grows impatiently. The dazzling steel-blades on Governor Phillip Tower control the site of Australia’s first Government House, construction starting a few months after . . . you know. The first substantial building in Australia took about a year to build and was the centre of colonial government, of politics and economics for the first six decades. 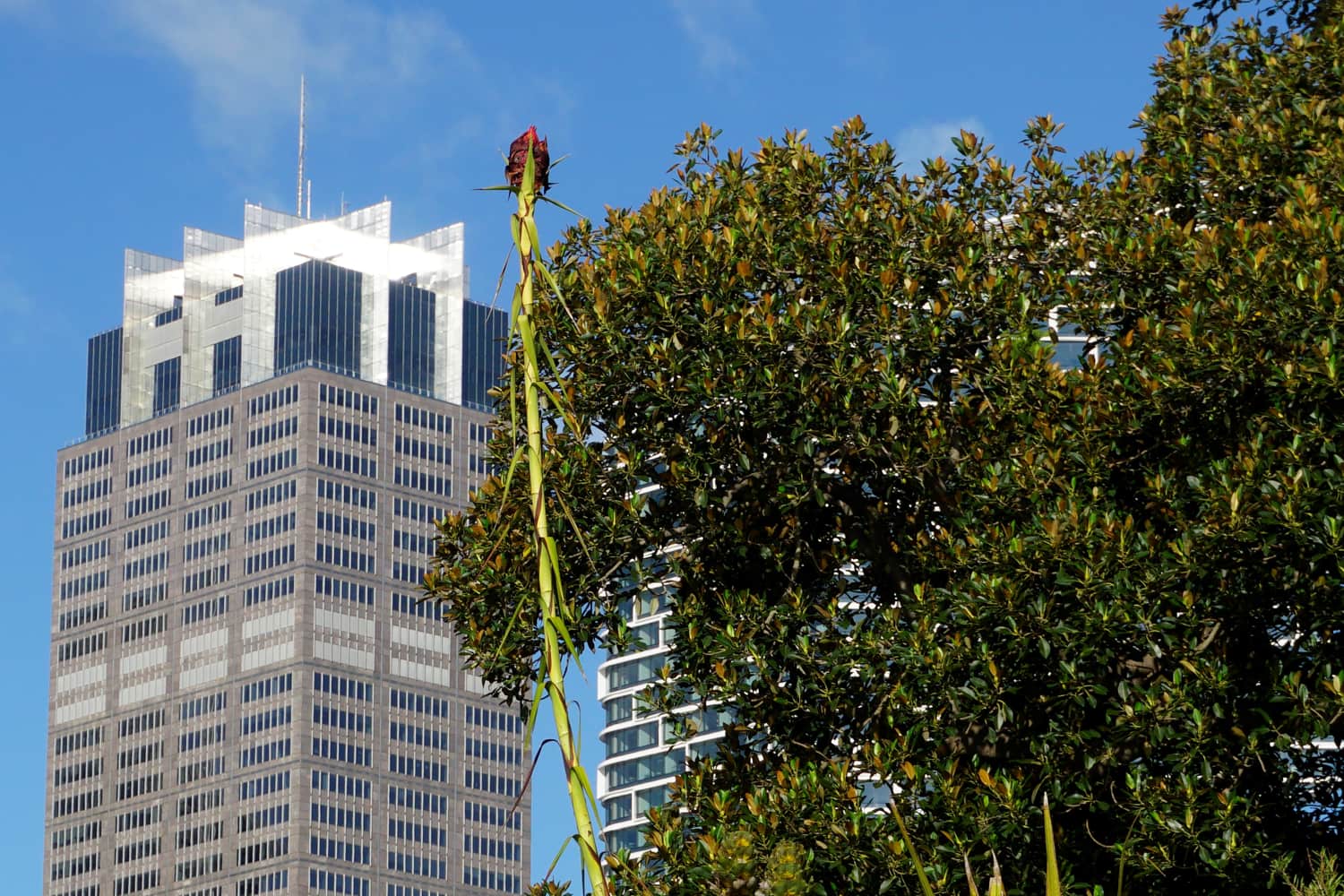 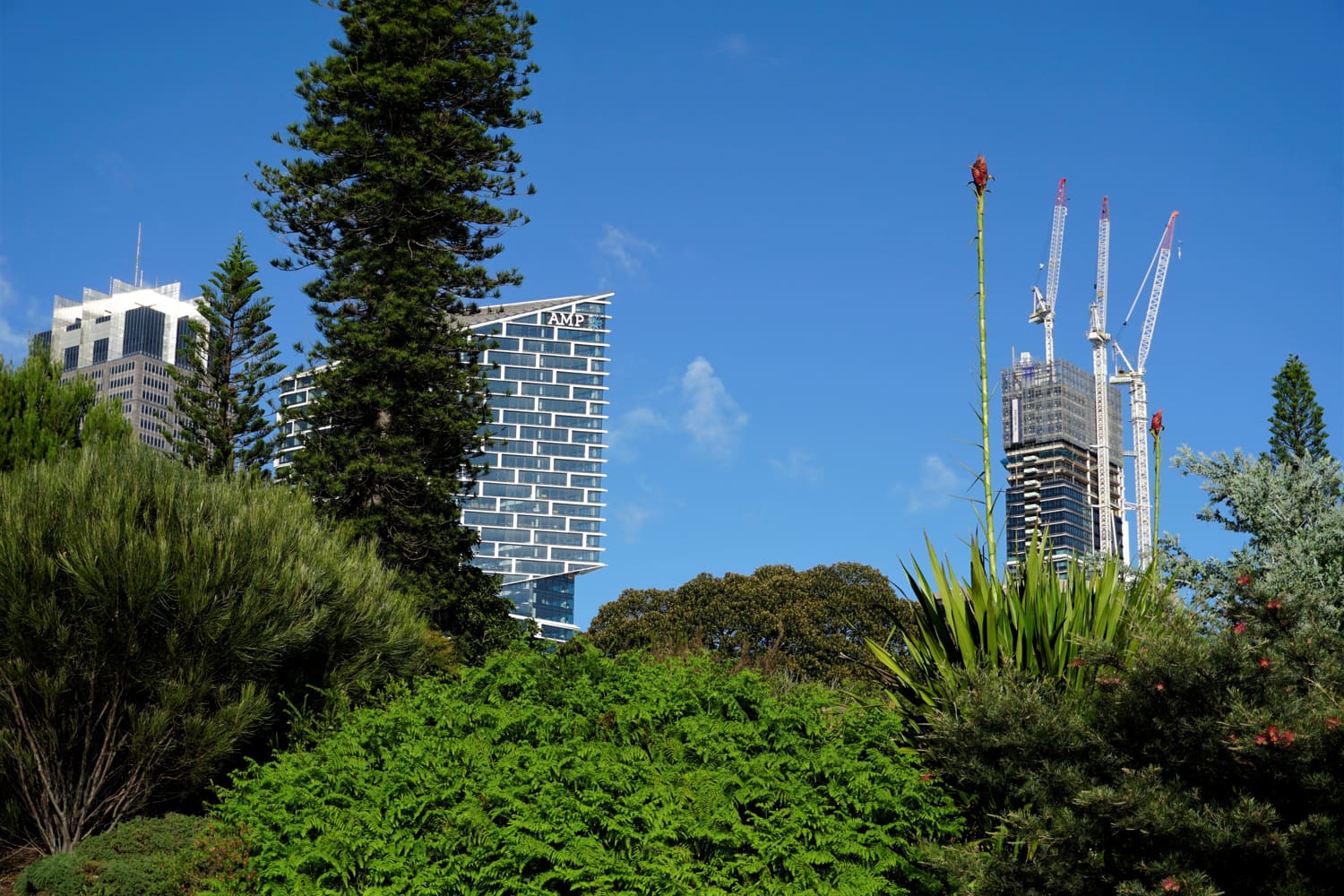 Governor Phillip was so impressed by the Gamaragal he met at Kayeemy that he renamed the place Manly Cove, but at Warrane, Surgeon Smyth noted, ‘None of them has appeared since we anchored.’  Yet, the cove was adjacent to this important ceremonial site, clans travelled great distances to participate. Yoo-long erah-ba-diang was an initiation ceremony held on these grounds in 1795. A painting of the event by Thomas Watling was engraved by James Neagle in 1798. Fifteen youngsters were initiated by garadigal (clever men) and gooringal (elders and guardians). There is a lengthy description by an eyewitness, Judge Advocate David Collins, of the exhausting ceremony available.[i] 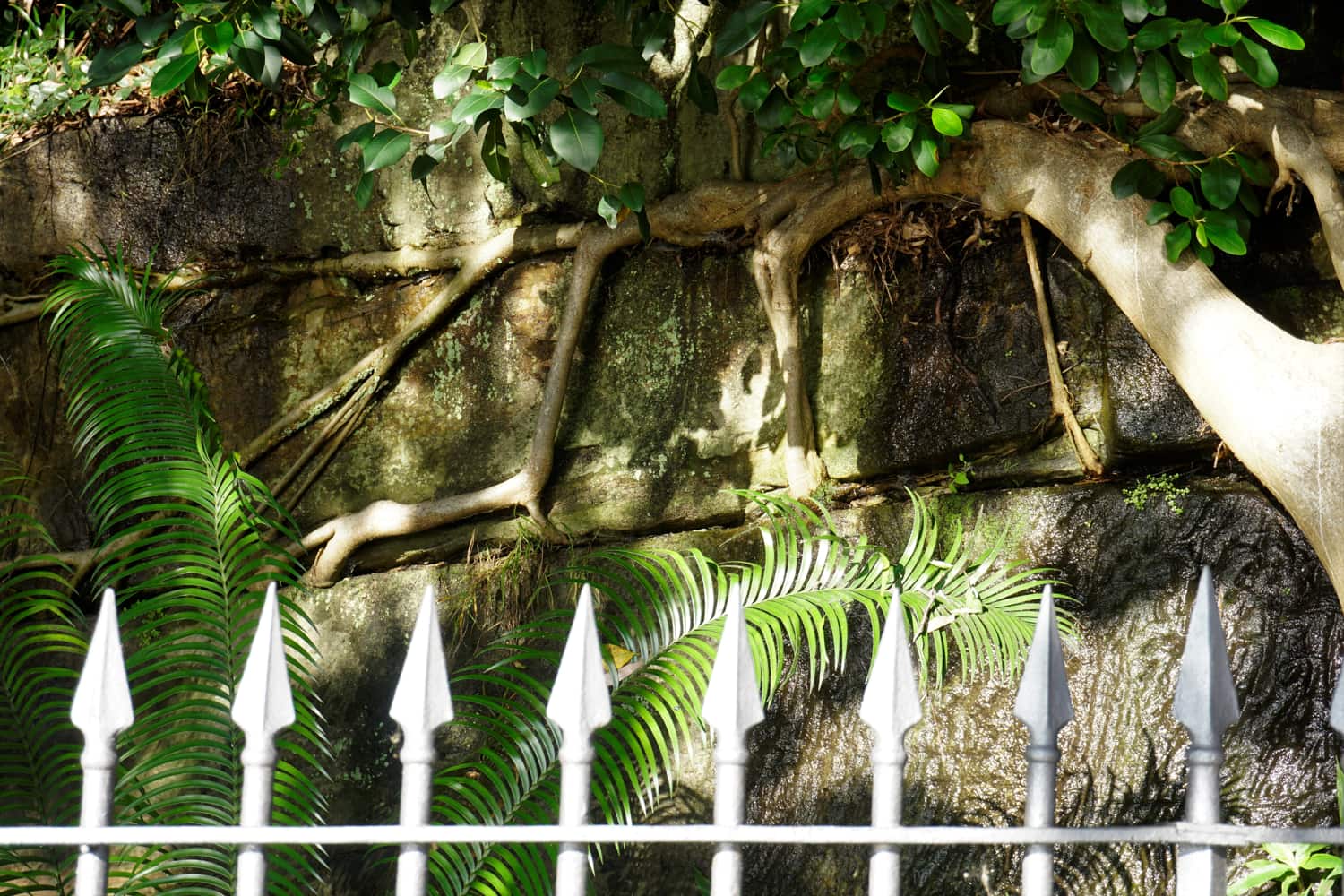 Government House began with an extensive vegetable garden and orchard protected by a stone redoubt with guards. 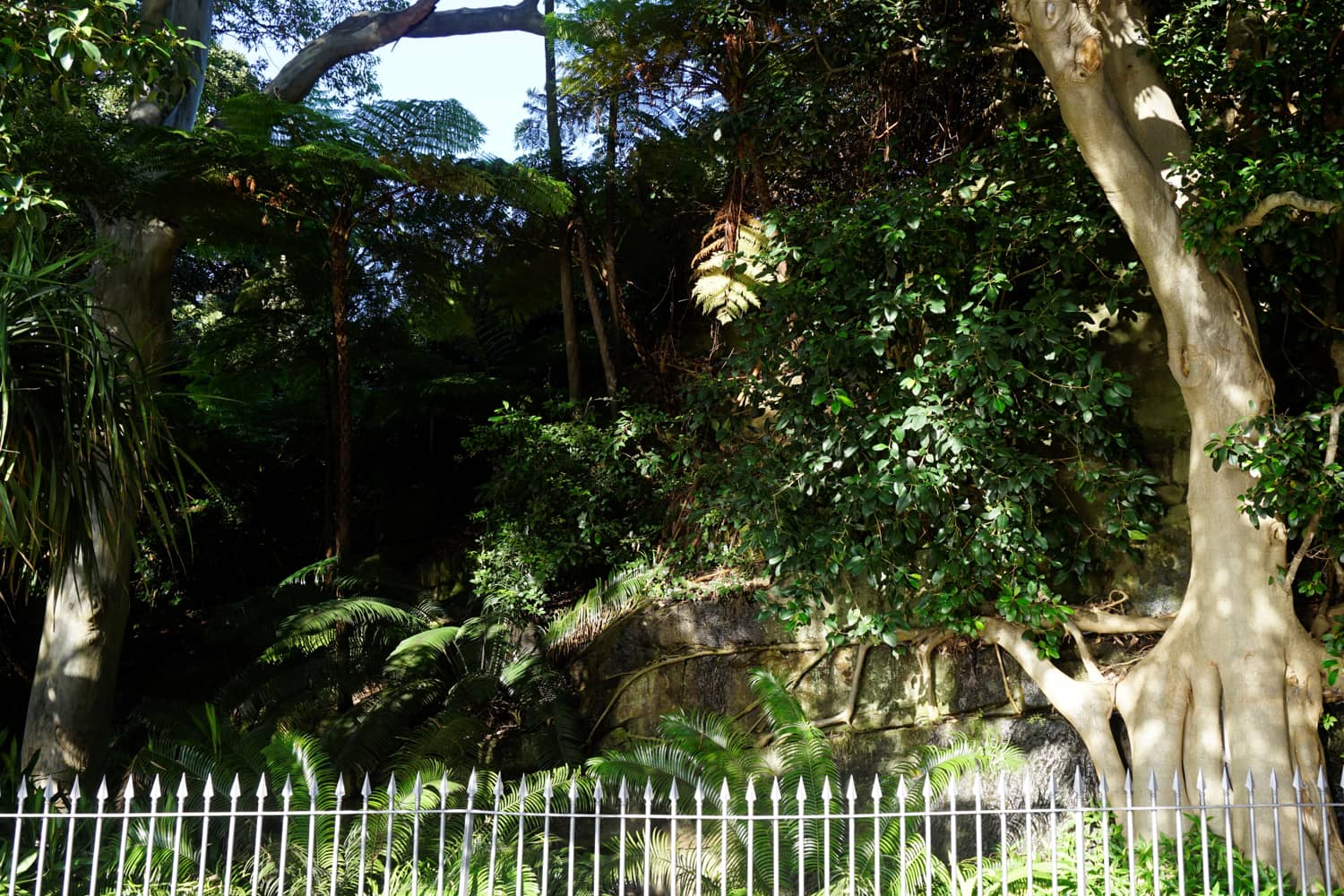 A timber boundary fence defined possession, as if wood could offer clear demarcation between wilderness and civilisation. 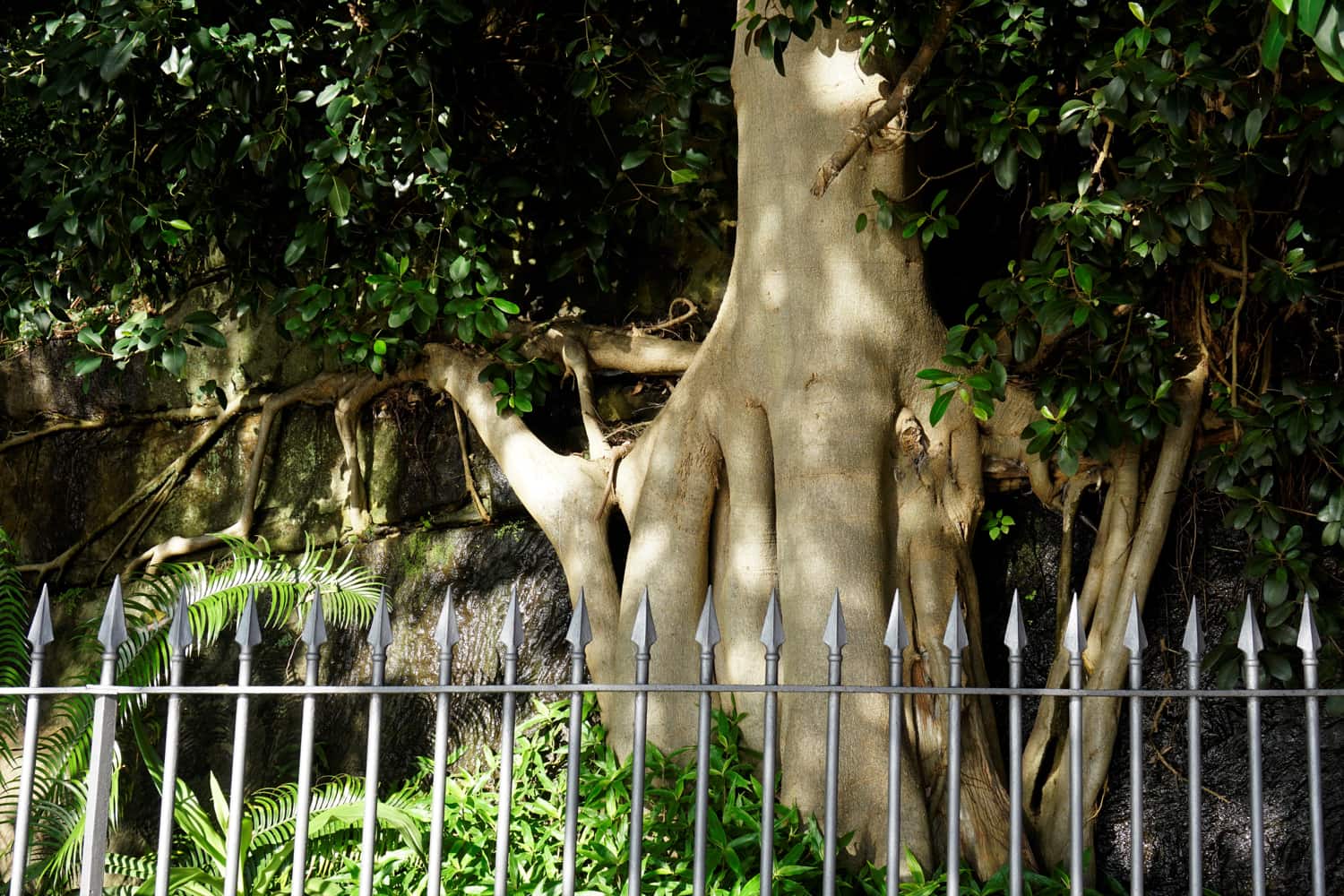 Governor Arthur Phillip noted with satisfaction, ‘There are few things more pleasing than the contemplation of order and useful arrangement’, which he contrasted with wilderness.[ii] 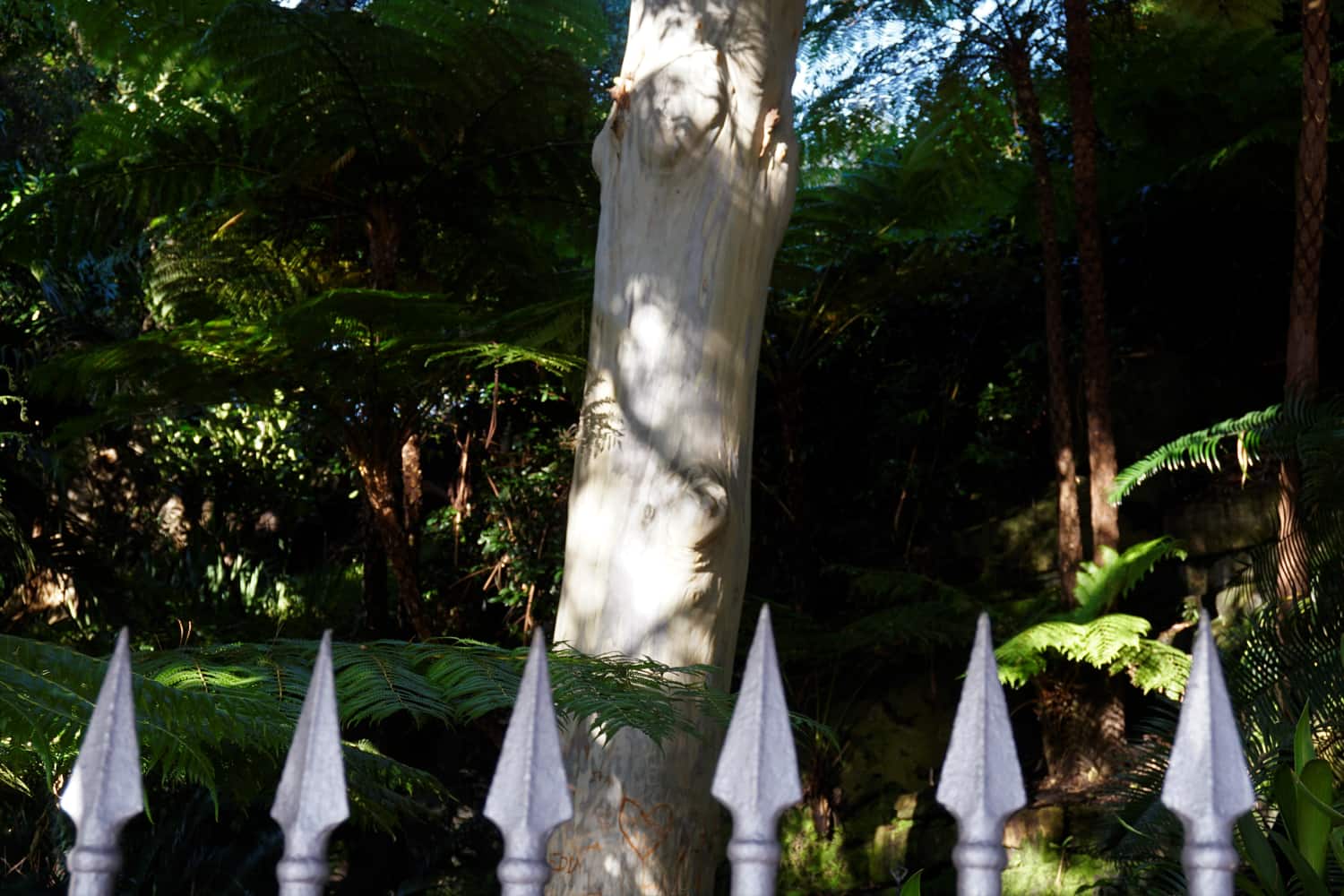 By 1810, the fenced area was planted with the decorative rather than crops. The first farm here in Woccanmagully (Farm Cove) had failed. Farming moved west out to Rose Hill (Parramatta), where James Ruse, a former convict, produced the first successful wheat harvest in 1789. The modest yield failed to make any flour for the colony, but did produce enough seed for the following year’s crop. He was awarded the first land grant by Governor Phillip, and his ‘Experiment Farm’ kick-started this new nation. His success paved so many disastrous repercussions for the estimated 250 distinct Aboriginal ‘nations’, each with a unique language and culture. 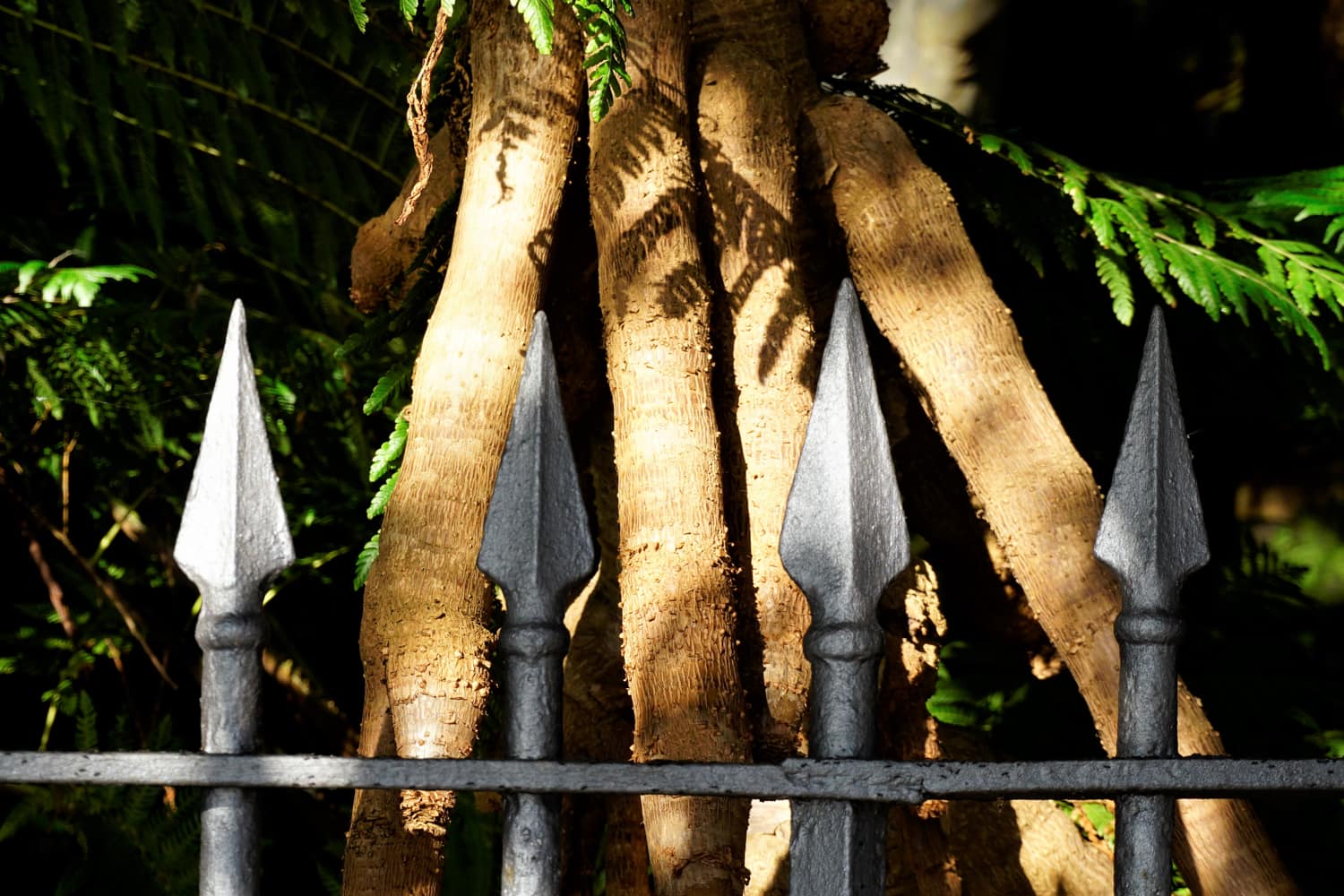 ‘The ground beyond the fence was cleared, appearing devoid of natural vegetation. Equilibrium had been gained through the transformation into opposites: useful land and the wild rocky ground. The wilderness was used by the lawless members of the community to hide stolen goods and to perform ‘unnatural acts’. It was a ‘no man’s land’ where many things were possible; it had no order or control. The fenced sections were the only places where there was order and control.’ Mary Casey[iii] 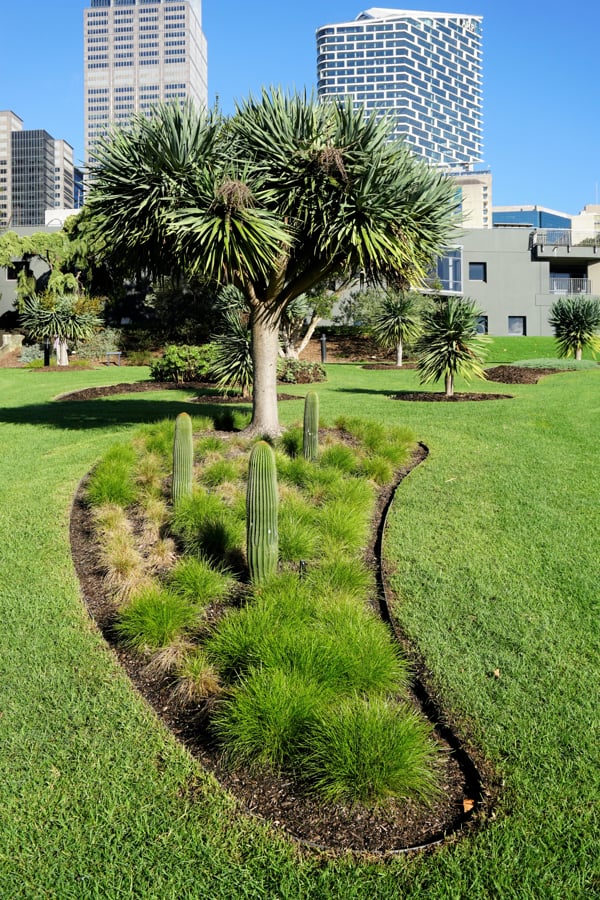 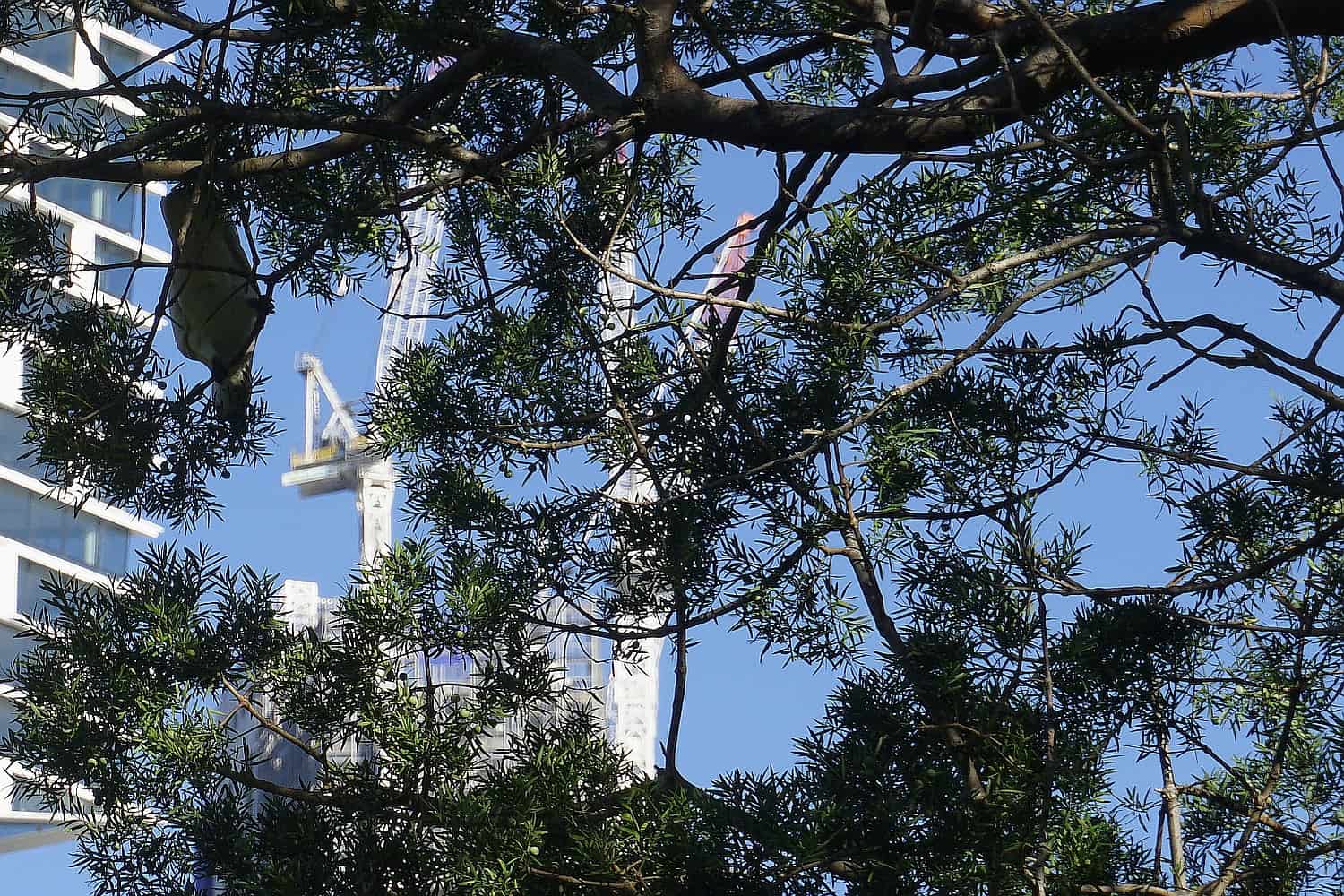 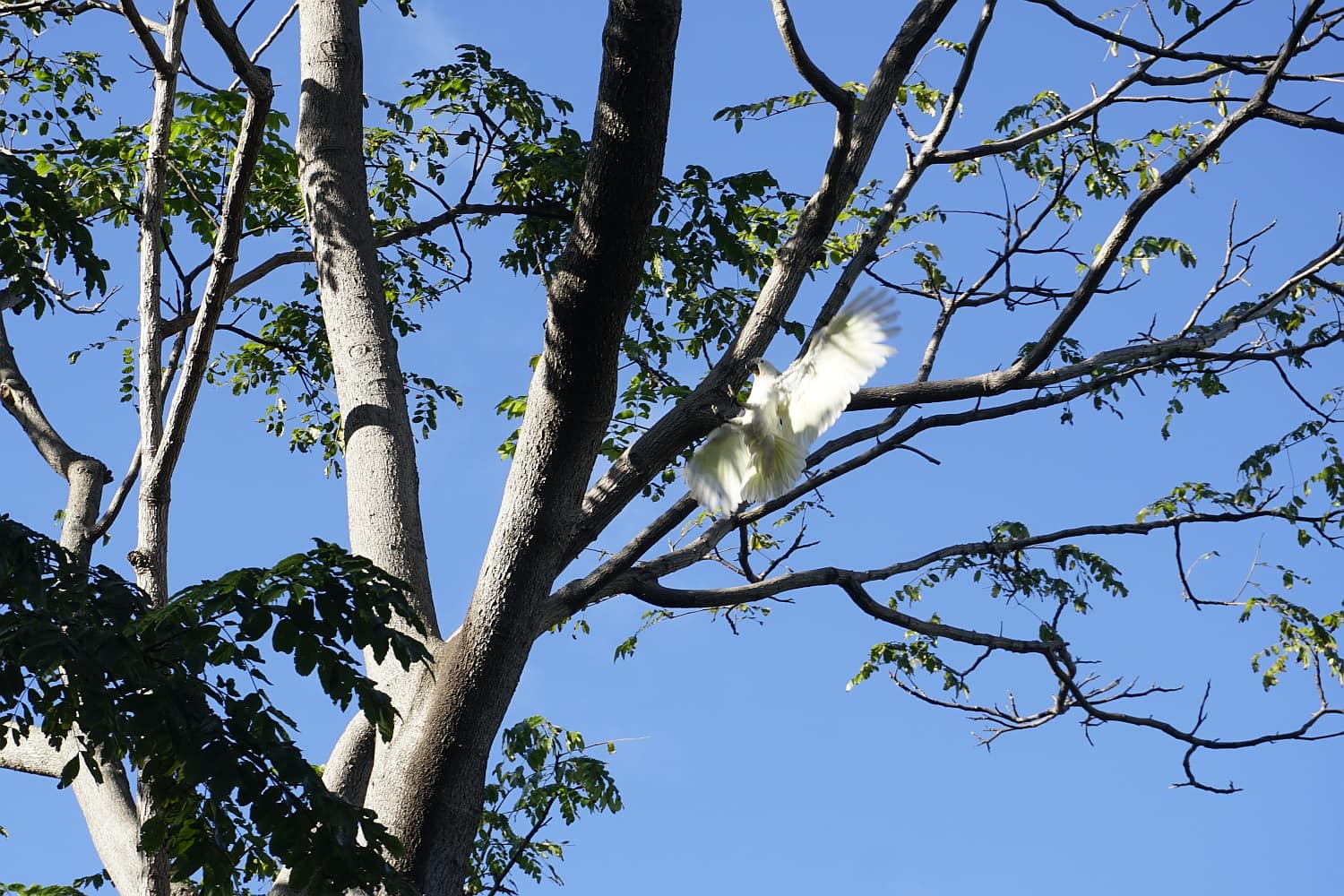 Ruminants are now grazing a few hour’s drive away.

[i] Collated by Keith V Smith, ‘Yoo-long erah-ba-diang, 1795’, Feb 12, 2018. https://www.eorapeople.com.au/uncategorized/1795-initiation-at-farm-cove/ The arena had been prepared for some days by clearing away grass and tree stumps and was on the ridge Mrs. Macquarie’s Road now runs along.