The report from the Intergovernmental Panel on Climate Change (IPCC),  was released yesterday (Sept 25).

It reminds us that: ‘all people on Earth depend directly or indirectly on the ocean.’

The report warns of unprecedented and dangerous changes being driven by global warming. I quote key findings below:

A2. It is virtually certain that the global ocean has warmed unabated since 1970 and has taken up more than 90% of the excess heat in the climate system. 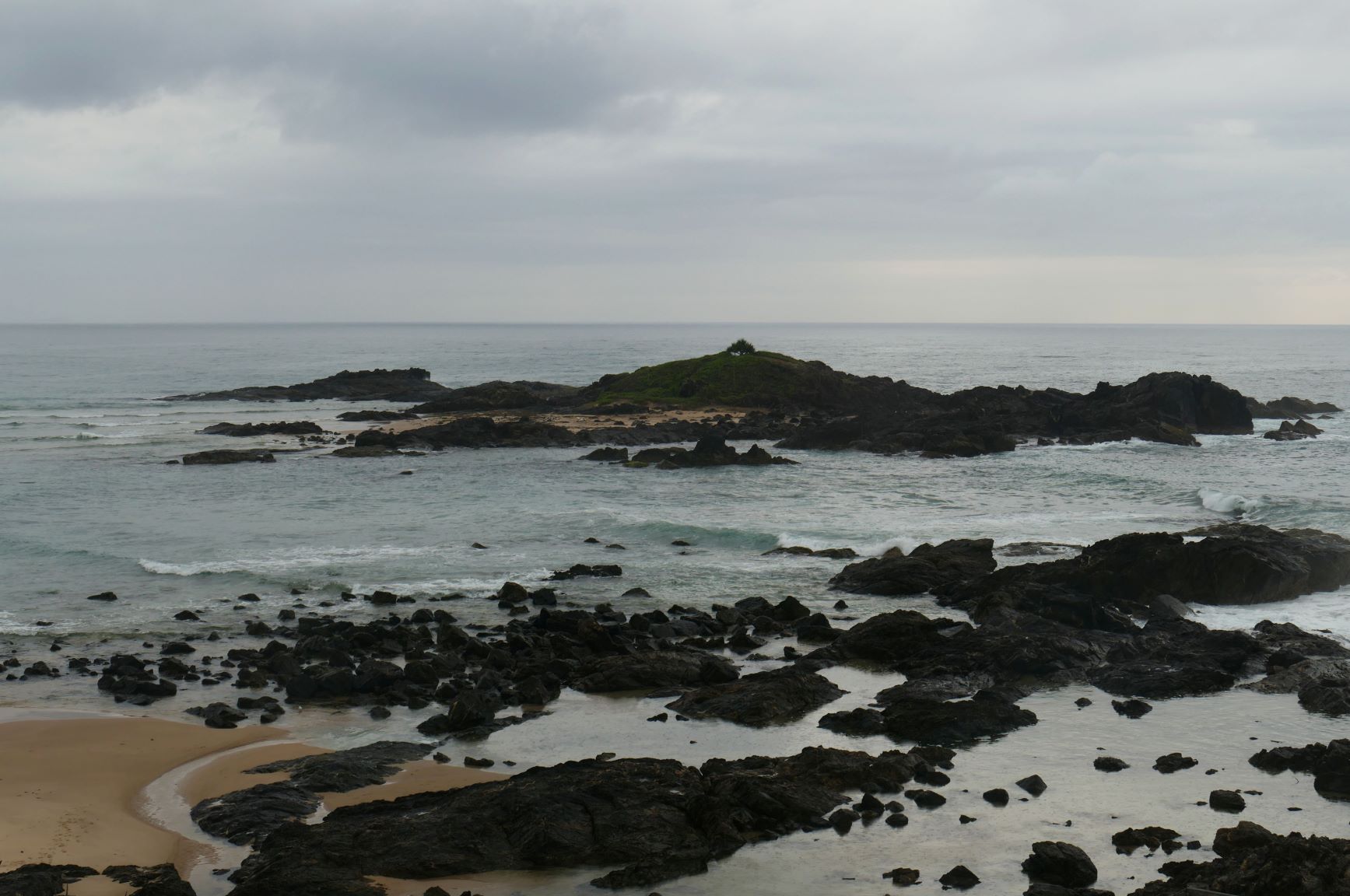 A3. Global mean sea level (GMSL) is rising, with acceleration in recent decades due to increasing rates of ice loss from the Greenland and Antarctic ice sheets. 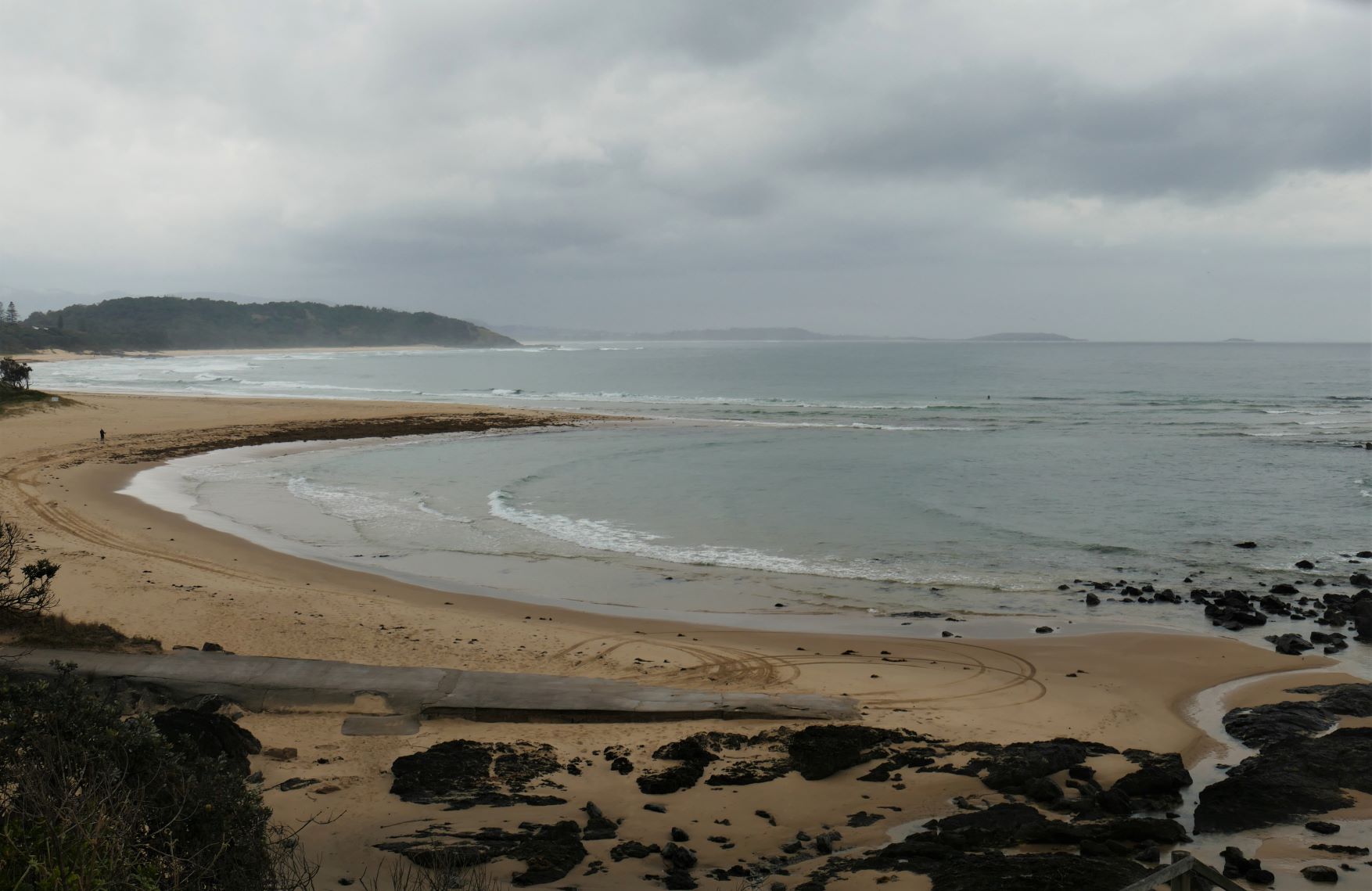 A4. Cryospheric and associated hydrological changes have impacted terrestrial and freshwater species and ecosystems in high mountain and polar regions through the appearance of land previously covered by ice, changes in snow cover, and thawing permafrost. 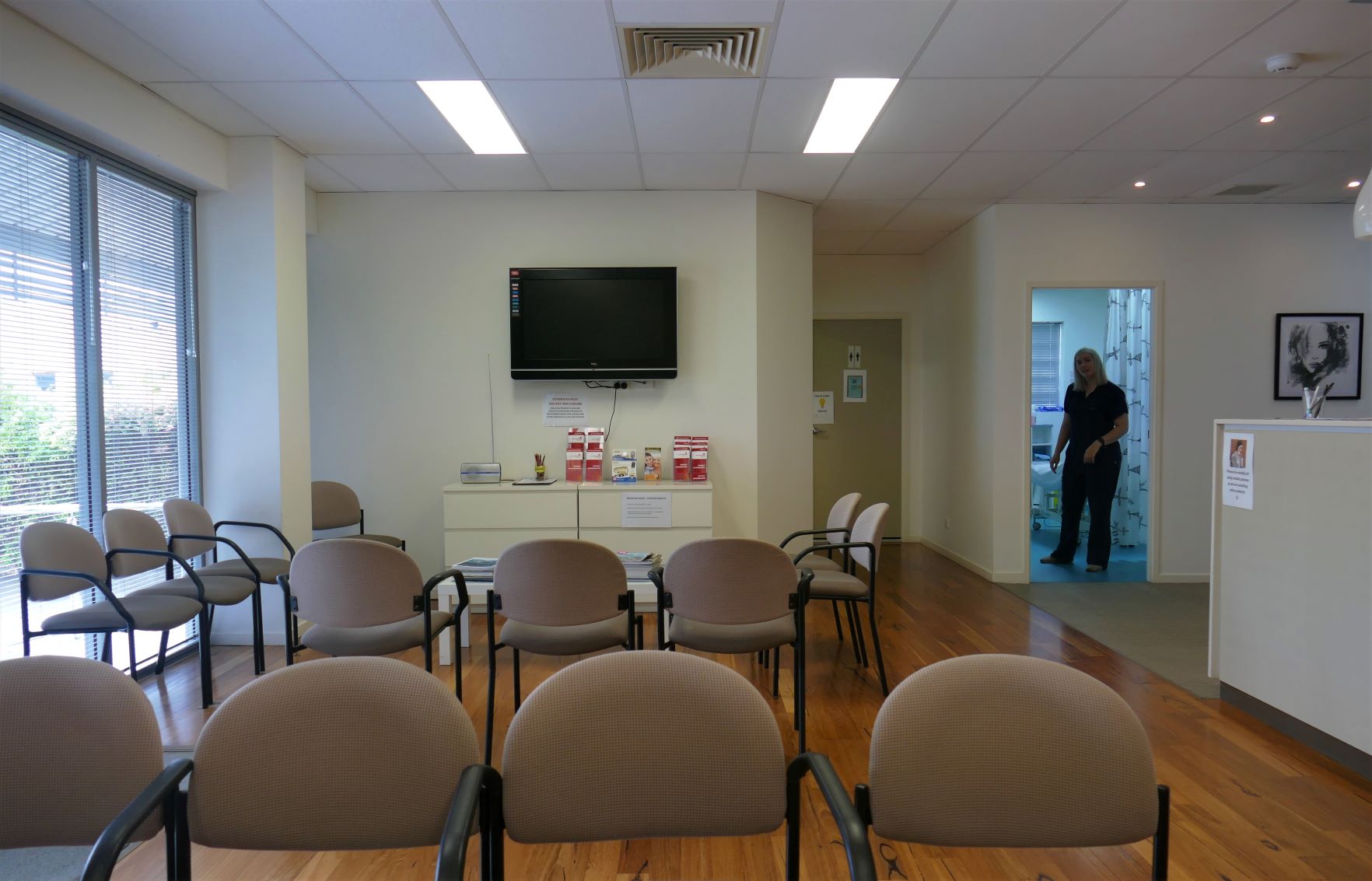 A5. Since about 1950 many marine species across various groups have undergone shifts in geographical range and seasonal activities in response to ocean warming, sea ice change and biogeochemical changes, such as oxygen loss, to their habitats. 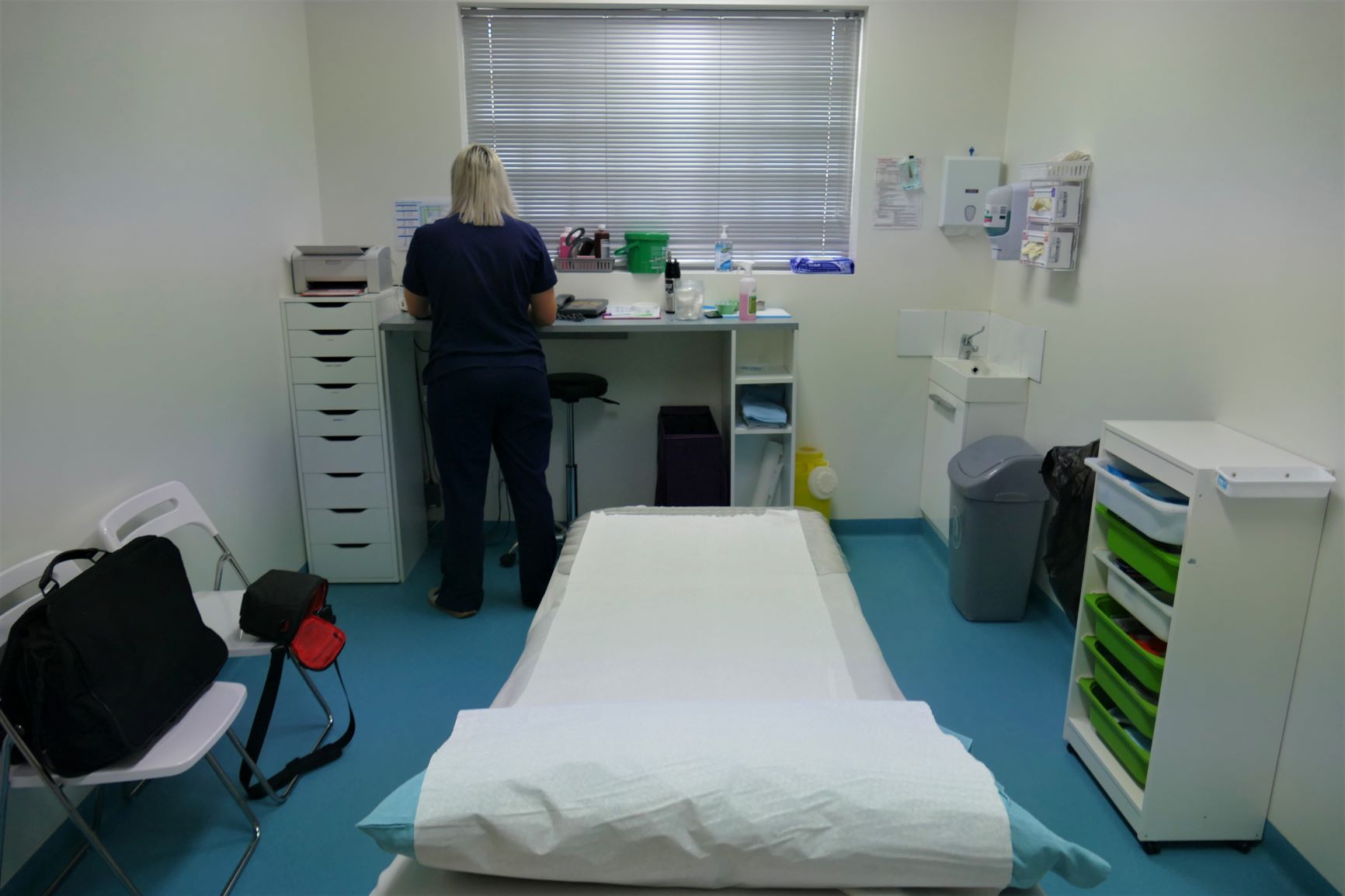 A6. Coastal ecosystems are affected by ocean warming, including intensified marine heatwaves, acidification, loss of oxygen, salinity intrusion and sea level rise, in combination with adverse effects from human activities on ocean and land. 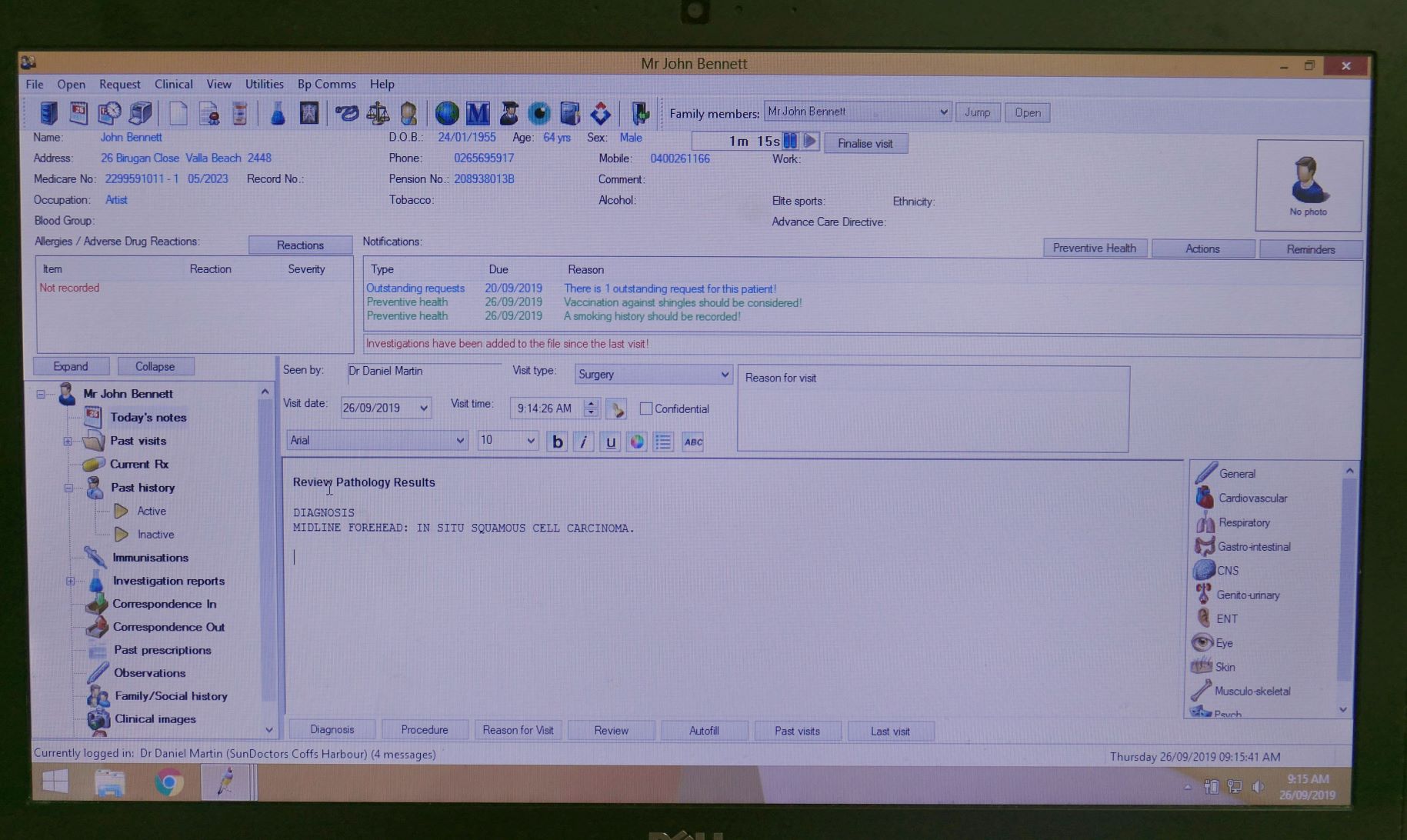 A7. Since the mid-20th century, the shrinking cryosphere in the Arctic and high-mountain areas has led to predominantly negative impacts on food security, water resources, water quality, livelihoods, health and well-being, infrastructure, transportation, tourism and recreation, as well as culture of human societies, particularly for Indigenous peoples.

After the sea I had to meet my Dan, my Dr to discuss treatment options for my skin cancer. The personal sometimes overwhelms the political/social/environmental. Once squamous cell carcinoma has spread beyond the skin, less than half of people live five years, even with aggressive treatment.

‘No one ever died of baldness’ writes Bill Bryson in his fascinating new book, The Body. But they do. Luckily mine was caught early. My mother is 93 – my sense of personal mortality is weak, my sense of nature’s mortality is strong, in terms of abundance and variety.

What the world will miss ~ Wednesday Pt3