Miilba is my local river, always changing form, always with an open invitation to birds and fish to come along for the ride.

In 1739 the Wabanaki leader Polin protested the damming of the Presumpcot River in what is now Maine, declaring, ‘I have to say something concerning the river I belong to.’ He wanted settlers to understand ‘river systems’ cycles of scarcity and abundance, while recognizing the centuries-old indigenous practices and ceremonies that had long sustained these places.’[1] In 2017, New Zealand’s parliament passed a bill declaring the Whanganui River system to be a legal person with, ‘all the rights, powers, duties and responsibilities of a legal person’. Māori tribes have viewed this river as sacred and having mauri (life force) for over 700 years. The Gumbaynggirr respected and respect this river, called Deep Creek on the maps.

Jessica Plumb writes on rewilding a river: ‘Wild salmon weave freshwater and saltwater ecosystems together, and rivers are the threads between those worlds. Impounding a river severs that connection in both directions.’[2]

Watching hundreds and hundreds of Crested Terns flying north, passing the ones in the river mouth in these photographs, I think of abundance and how it is an important concept, forgotten is discussion of biodiversity and nature conservation. When I was a teenager growing up in in the UK the were 40 million more birds than today. World-wide, insects are declining at 9 per cent per decade.[3] A new study has found populations of widely consumed fish and invertebrates are experiencing strong declines all around the world.[4]

Of course, in the networked world, nothing is simple. Jonathan Skinner explains, ‘Trophic cascades theory also encourages a shift in focus from single-species conservation to the complex relations between species. Simple “abundance” is no longer a reliable measure; for instance, increased reproduction of bald eagles in Alaska may be linked to decline in sea otter populations (and a consequent irruption of the sea urchins they feed on, which suppresses kelp forests and the fish they in turn sustain, leading the ever-resourceful eagles to shift their diet to one dominated by more nutritious seabirds).’ [5]

I am so lucky to live so close to a river and its estuary, such rich environments.

Every day is worth a poem, The Marina, Coffs Harbour, 24 Sept 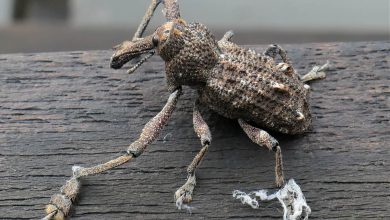 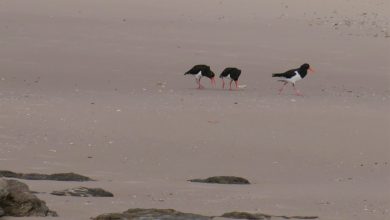 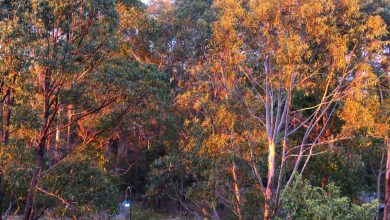 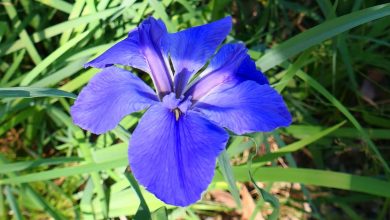