What’s the point of National Parks and Reserves? 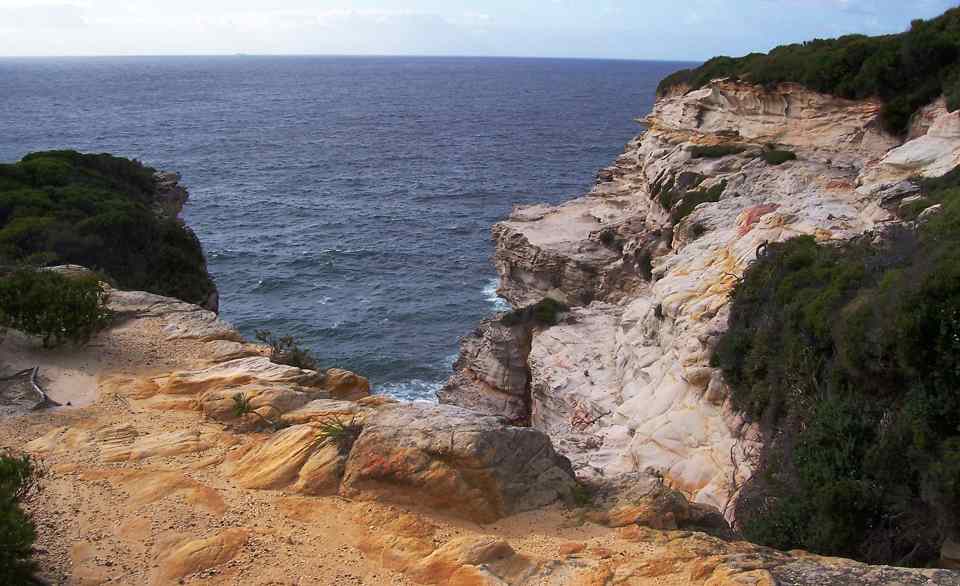 [i] Erica Popplewell of the the Campaign to Protect Rural England (CPRE), quoted by Jonathan Brown,  ‘Kielder Mires: If I can’t relax here… a journey to England’s quietest spot’, Independent, 10 January 2014

The Australian Government has made a number of international and national agreements to establish an Australian national reserve system covering the full range of ecosystems.

The IUCN reserve categories depend on the priority assigned to the relevant management objectives.

The main three principles guiding the development of a contemporary Protected Area system are (CAR) :

Comprehensiveness – the system encompasses the full range of biological/biophysical diversity.

Adequacy – the system is capable of maintaining biodiversity and associated ecological patterns and processes and other values through natural and human-induced disturbances.

Representativeness – the areas selected for inclusion in the reserve system sample known biological/biophysical diversity and other values.

Reserves have developed ad hoc, usually on crown land not wanted by agriculture or other development activity. The CAR principles, as outlined above, are designed to ensure that all known important environmental attributes, including habitats and ecosystems, are protected.

The 2009 Strategy for the National Reserve System identifies priority actions for the ongoing development of a national system of protected areas and reserves for the next 20 years. The problems of biodiversity conservation are now viewed as much more urgent than before and the major gaps are now seen as biodiversity value based.  In just over 200 years we have lost so much mainly through extensive clearing of native vegetation. Since settlement, hundreds of species have become extinct in Australia, including at least 50 bird and mammal, 4 frog and more than 60 plant species. It is likely that other species have disappeared too, without our knowledge.

But to conserve what we have left is a battle – our systems of government and economics insist on development at almost any cost. This continent has lost over 40% of its forests in just over 200 years – what will the country look like in another 200 years?