Visiting Sydney from the country

‘The Government’s vision for Sydney is: a strong global city, a great place to live.’ Strategical Planning NSW Gov.

Arriving at central as so many country dwellers have in the past, I feel like one, unused to the number of people. 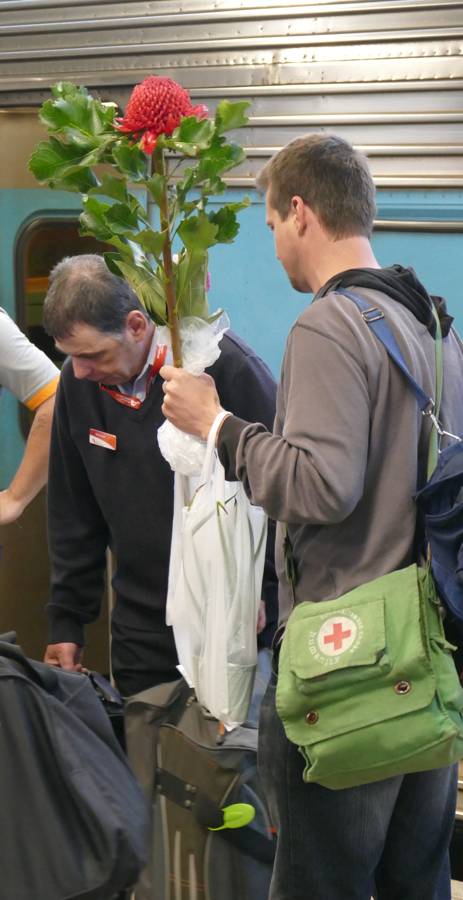 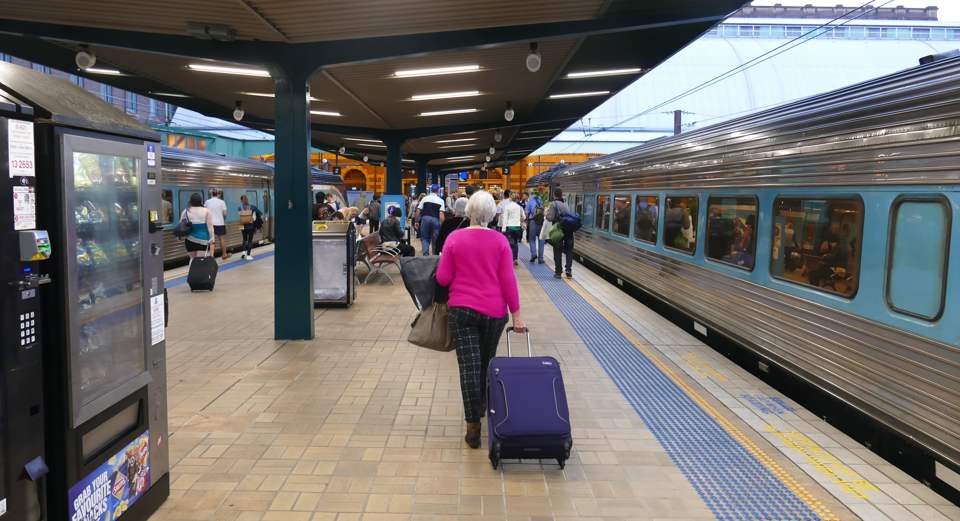 The city has been disorientating spectacle since Balzac and Baudelaire, and the Impressionists showed us how. 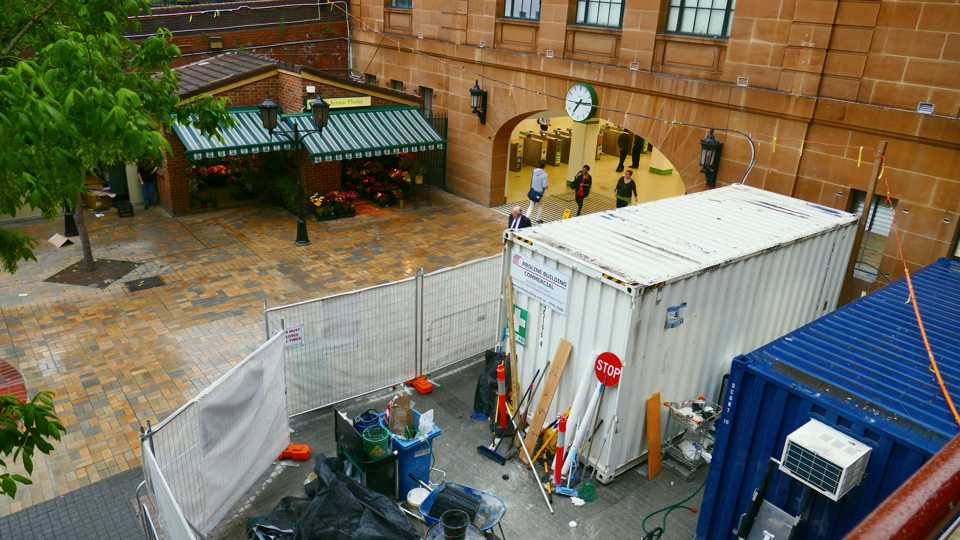 The identity of this city has changed and it is growing too quickly.  Sydney’s population will reach 5 million next year 2016.[ii] NSW will grow by 100,500 people on average each year to 2031.[iii] 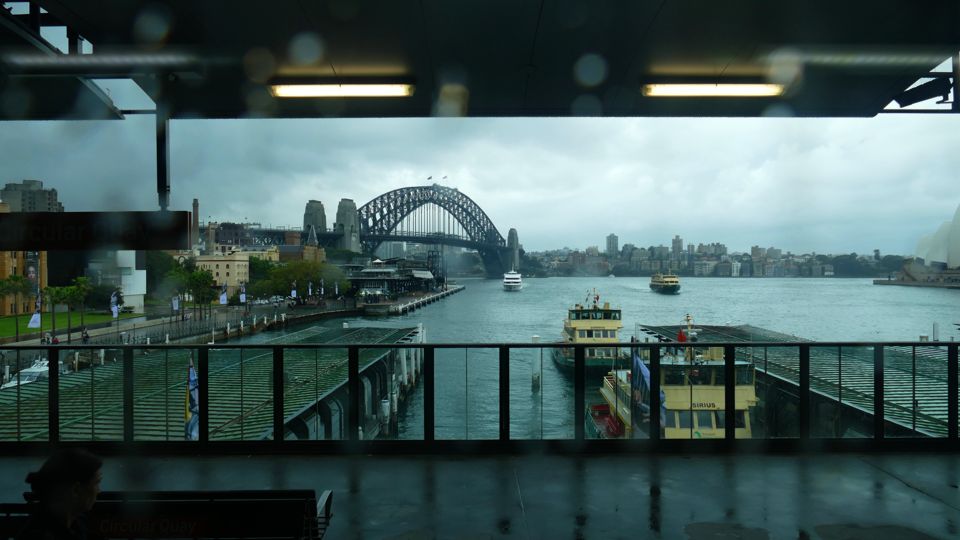 Cities are getting massive and draining the countryside of populations and natural resources. They will play a critical role as agents of coping with climate change and must start becoming sustainable, despite these large projections for the human population. 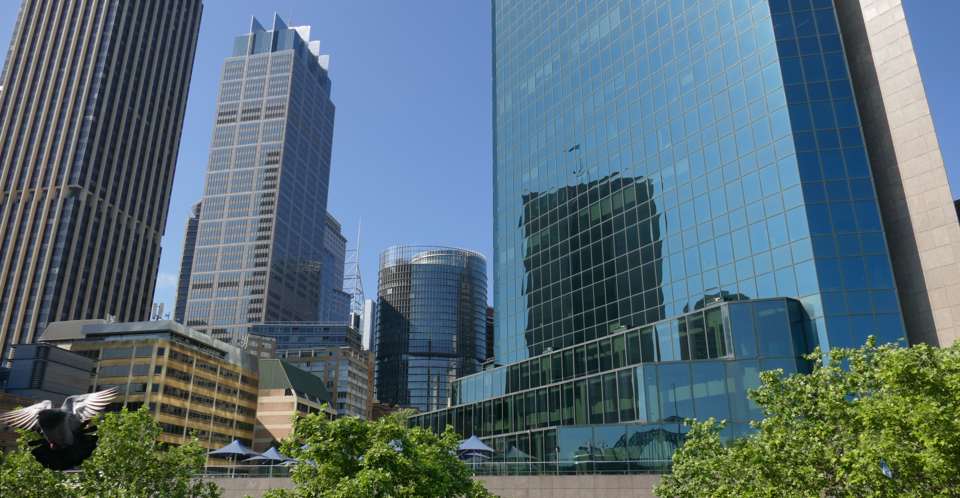 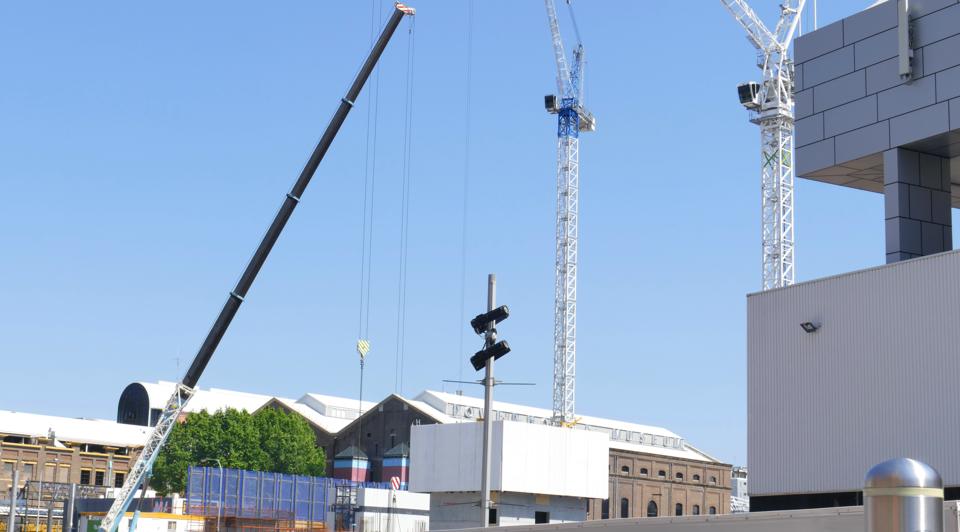 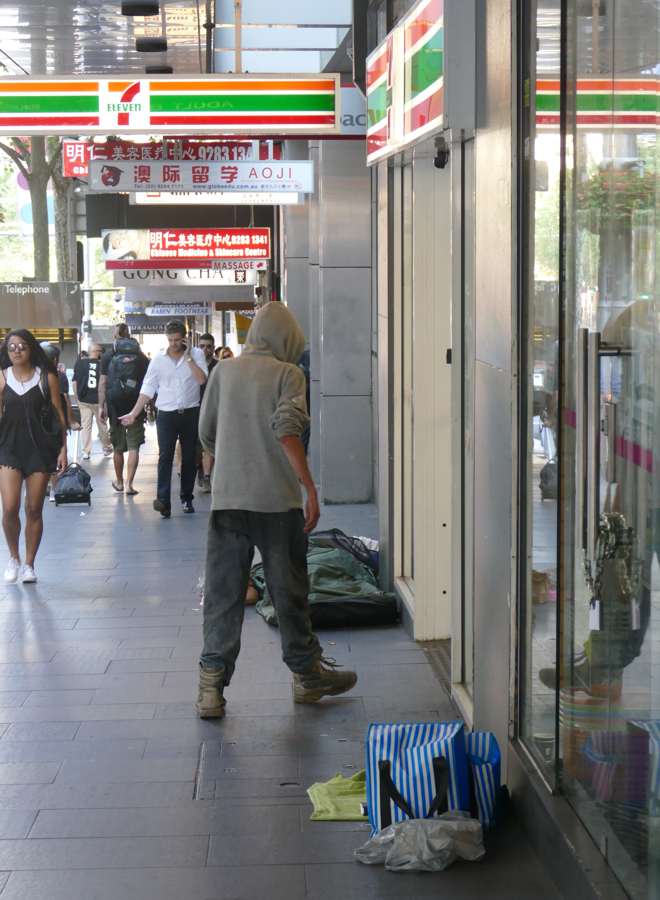 There is no reasoning to a city, just primal urges, motives of survival and making money. Its tenses bulk up, the past is present in fragments if you look everywhere, the present buzzes with traffic, pedestrians, shop windows, advertising, and the future is being hauled up by all the revolving cranes sculpting the skyline while recommending a closer look at the sky. 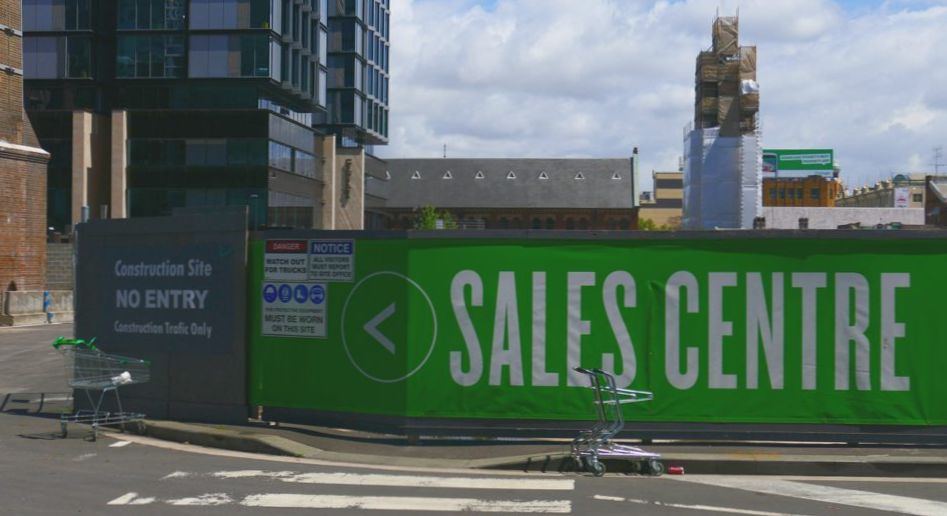 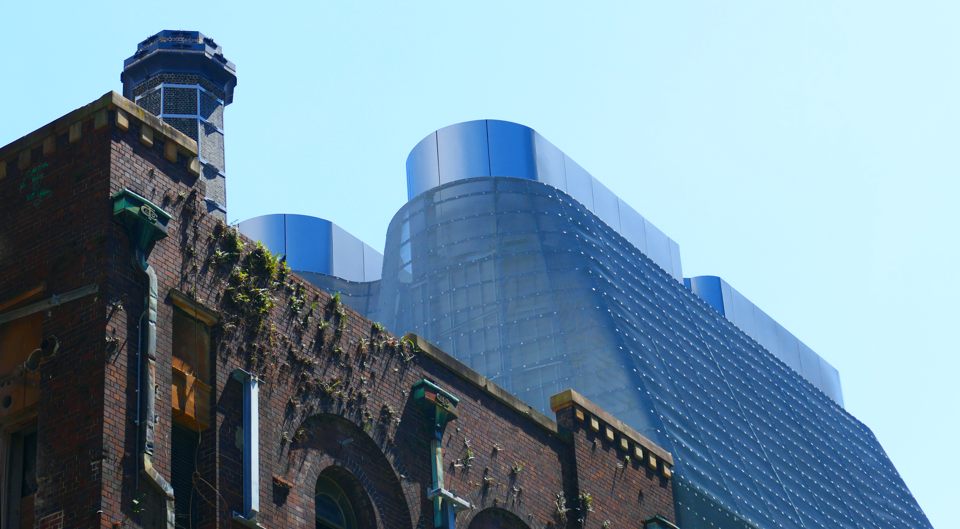 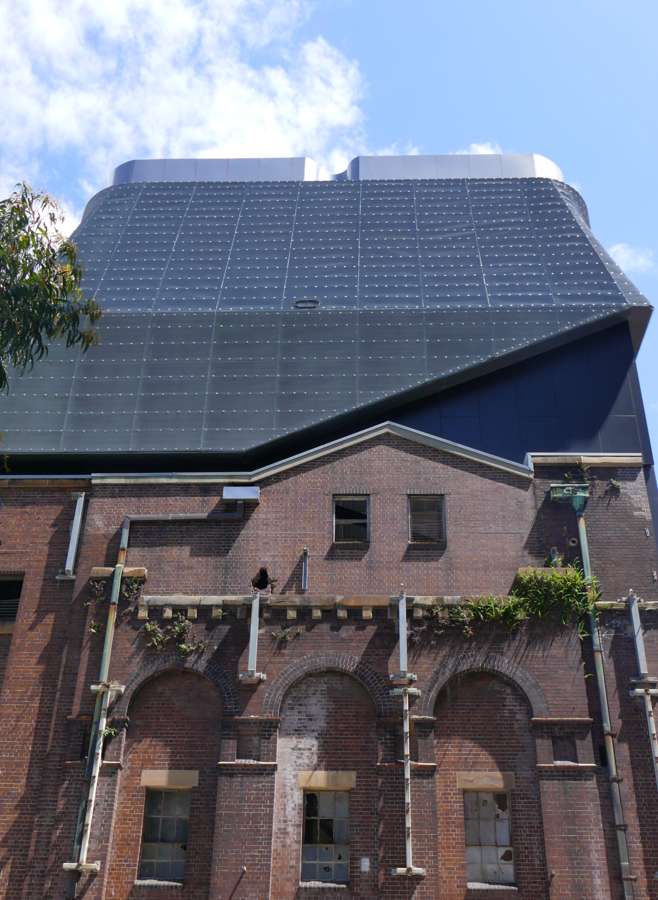 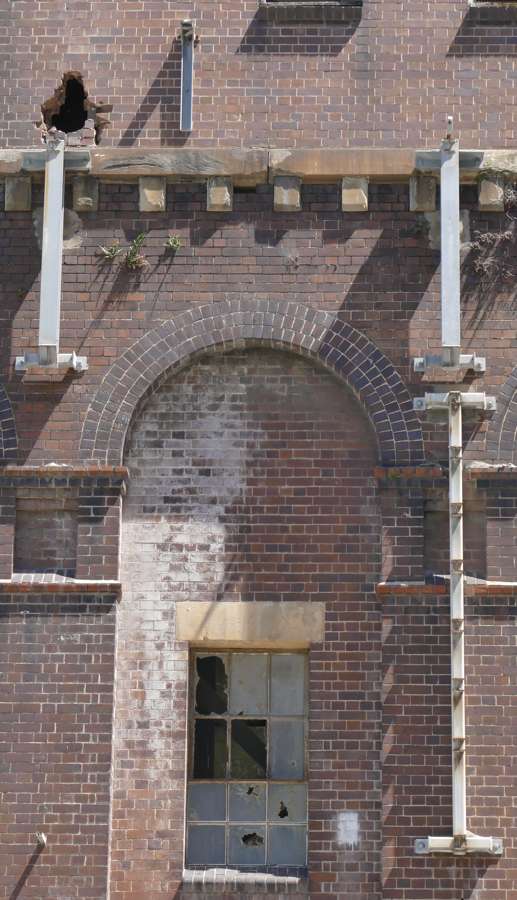 ‘The world is building more cities, faster than ever before. China used more cement in the last three years than the United States used in the entire 20th century. By 2050, India will need new urban infrastructure to house an additional 404 million people – a task comparable to building every city in the United States in 35 years. The global urban population is expected to rise to well over six billion by 2050 from 3.9 billion today.’[iv]

Times change, 17thC India had a higher standard of living per capita than England.

All cities have their moments in the sun when I would like to have been living there
as a free male citizen, that is. Here are some of them:

Babylon, 600 (Nebuchadnezzar) the first city to have more than 200,000 inhabitants

Teotihuacan (‘The City of the Gods”, the sixth largest city in the world, 30 miles north of Mexico City), 600

Sydney is a mecca