A huge amount of computing power is devoted to predicting the weather. And as global warming climbs and extreme weather events become more common (and more extreme), forecasting is more important than ever.

Weather forecasting is important and big business. In the USA alone it is thought to be worth over US$6 billion.

But what to make of this forecast, for my farewell party, with outdoor games planned?

The Babylonians predicted the weather from cloud patterns and astrology. Finding patterns in the weather led to ‘weather lore’, such as ‘Red sky at night, shepherd’s delight’. This one is quite reliable, but many fail statistical testing. For example, my father believed in an old country saying that if the cows are lying down it’s about to rain.

The original international network of meteorological observations recorded temperatures from 1654 to 1670, for the Medicis. And now we have AI. ‘Artificial intelligence can tell whether it is going to rain in the next two hours, research suggests. Scientists at Google-owned London AI lab DeepMind and the University of Exeter partnered with the Met Office to build the so-called nowcasting system. Traditional methods use complex equations and often forecast for only between six hours and two weeks’ time.’[i]

I am so busy writing this post and reading about a character I admire (Robert Fitzroy[ii]), that I almost miss the red sky. 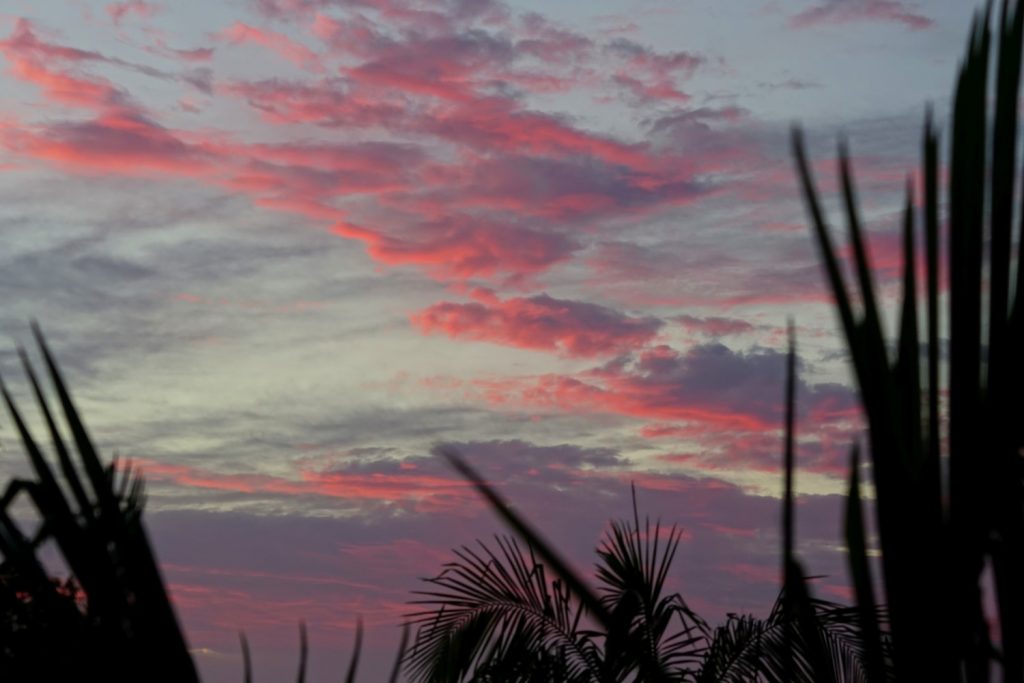 ‘Red sky in the morning, shepherds warning’, means a red sky appears due to the high-pressure weather system having already moved east meaning the good weather has passed, most likely making way for a wet and windy low-pressure system.[iii] 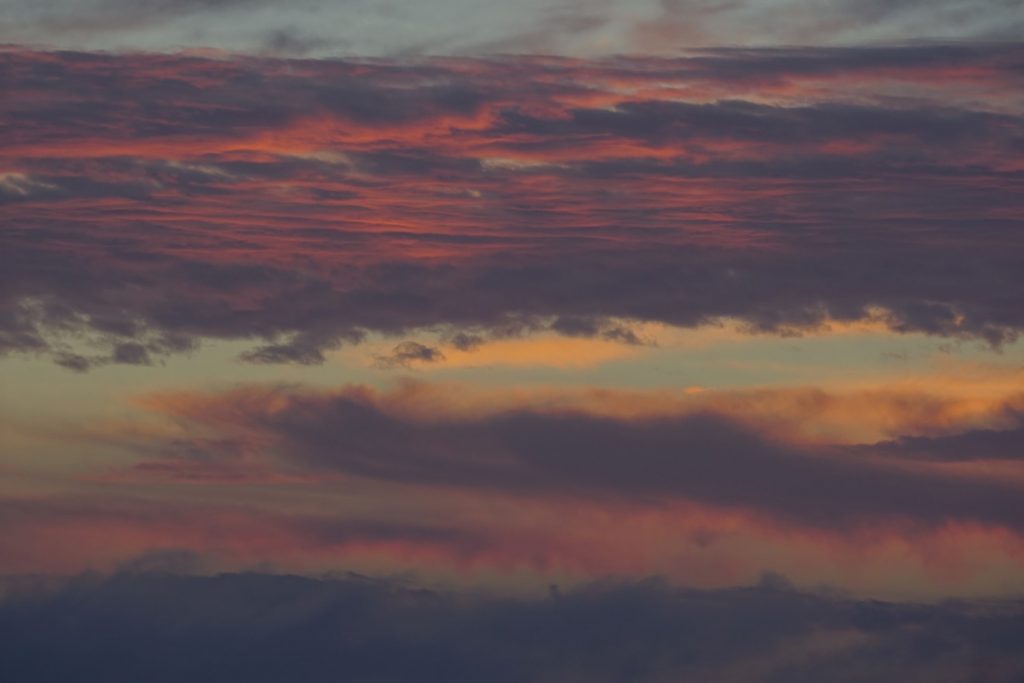 [ii] ‘The two men credited with the birth of forecasting as a science were an officer of the Royal Navy Francis Beaufort and his protégé Robert FitzRoy. Both were influential men in British naval and governmental circles, and though ridiculed in the press at the time, their work gained scientific credence, was accepted by the Royal Navy, and formed the basis for all of today’s weather forecasting knowledge.’ Wiki. Robert FitzRoy was captain of HMS Beagle when Darwin was aboard. He was subject to rages and depression and eventually, health failing, committed suicide in 1865. He published The Weather Book in 1863.

[iii] ‘Red sky at night and other weather lore’, https://www.metoffice.gov.uk/weather/learn-about/weather 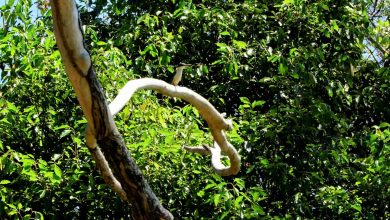