Is the pace and scale of development eroding the quality of life? I think so. That’s why we left. 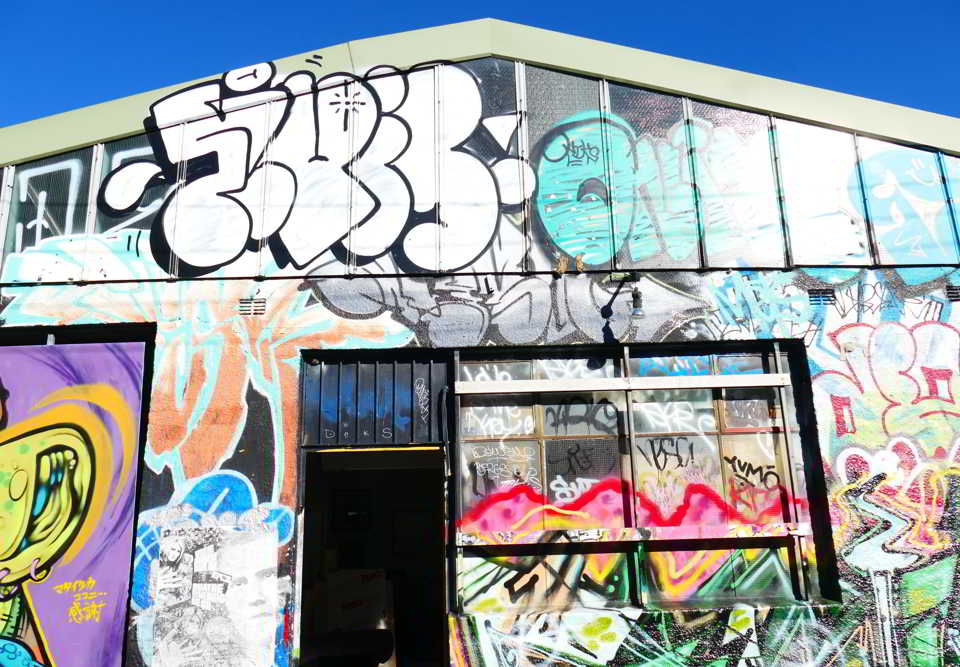 Reasons included: congestion on King Street, Newtown (our artery to the city from Enmore Park), pollution and dirt, and the time it took to get out of the inner west to the beaches or national parks – to natural environments.

Sydney is the fourth-worst major city in the world for public transport, reported PricewaterhouseCoopers in October, 2012. 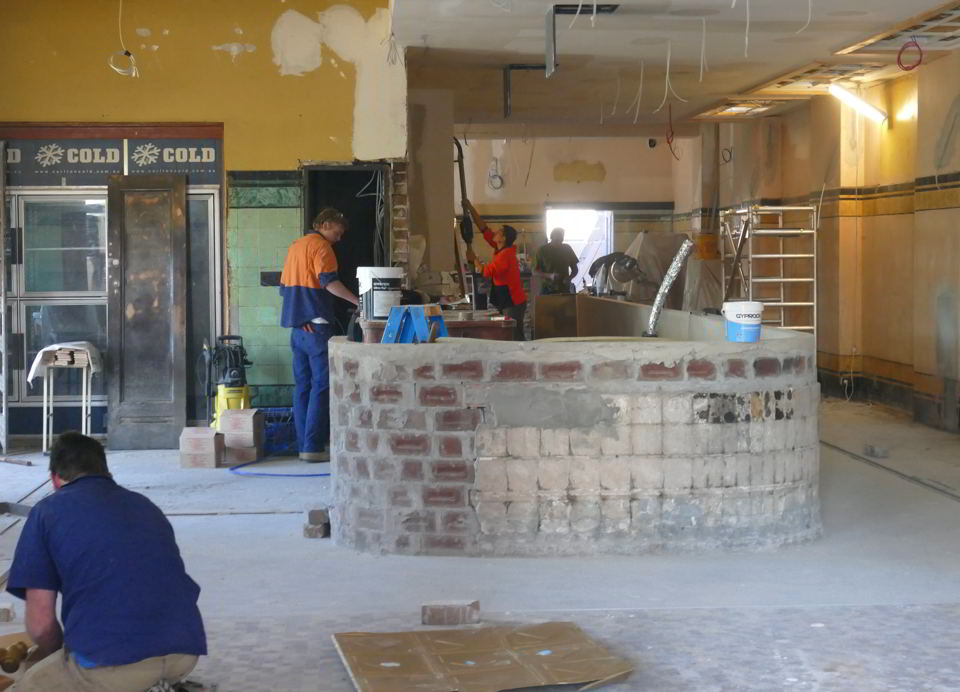 Of course there is nature in the city, not just national parks. Right bang next to Central railway station were a group of cockies. 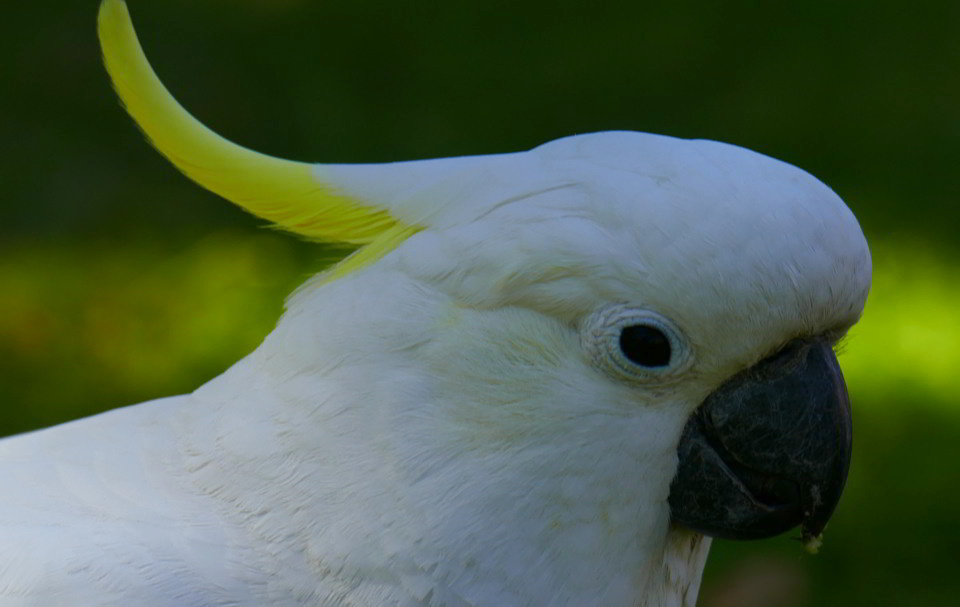