Presence is a vital part of our experience of the world, but utterly contingent and rather opaque. Presence baffles rationalisation, deduction or scientific method. Experience is both noun and verb, objective (what is experienced) and subjective (how that is experienced).

At a time of burgeoning information and entertainment technologies, Theodor Adorno and Walter Benjamin contrasted two types of experience: 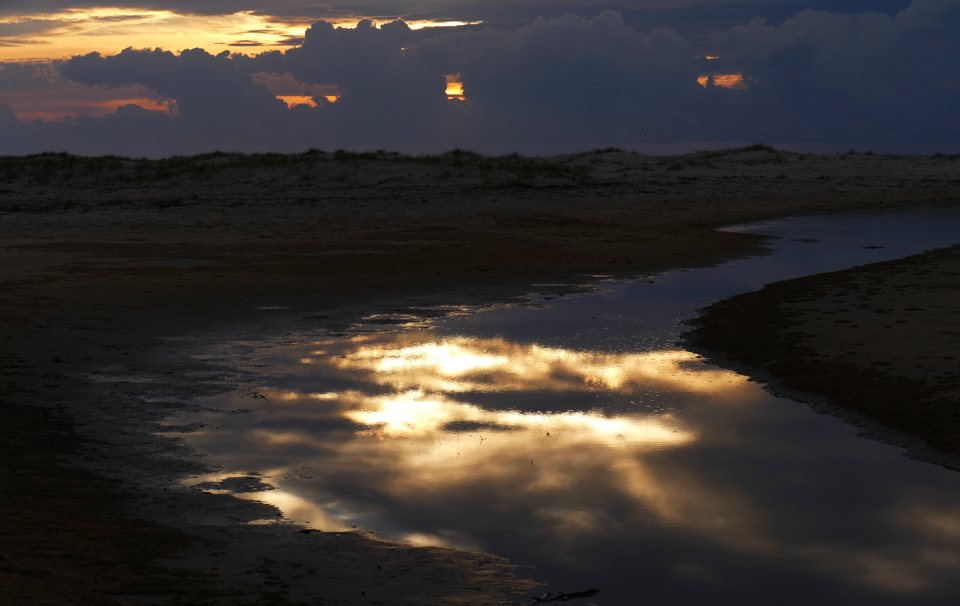 Eos flatters both. A reflective attitude supports Erfahrung, but both may reveal presence, almost reluctantly (for Heidegger presence happens to us, but for Husserl it is an active achievement in the everyday subjectivity of the lifeworld we inhabit – and not the objective world of science). Heidegger thought we encounter objects and pieces of world as useful, as ‘equipment’ (Zeug), as ready-to-hand for multiple purposes and needs. His use of ‘equipment’ covers objects encountered in the everyday that we use, manipulate, play and work with. These range from simple actions, like opening a door, walking down a street, to using tools, hammering a nail or working with machines. 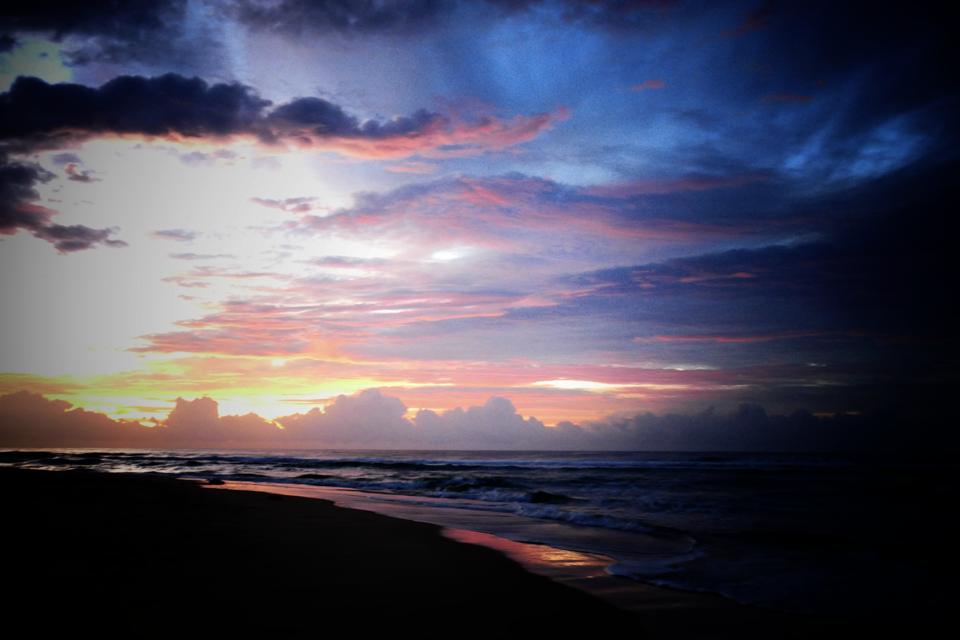 We see objects as useful aggregates not so much as present-at-hand, but ‘ready-to-hand’ (zuhanden).[i] Vorhanden (‘present-at-hand’) suggests an objective entity in isolation, whereas zuhanden implies connectivities between agency, action and the object. For Merleau-Ponty, human action is primal, aimed at gripping the world. We understand a tool (‘equipment’) through its use, by understanding its readiness-to-hand. We live against  a background of familiarity and competence. Our environments are packed with tools and artefacts and everyday objects that become transparent through use. Hammering a nail does not require  conscious attention, but is what Alfred Schutz called ‘everyday skilful coping’. A hammer is part of a network that may include other tools, raw materials, machines and projects, like making a sculpture or bookcase. Tool use is inseparable from social behaviours such as sharing, imitation, teaching through language. The act of hammering is not just instrumental, but also associated with being a house owner or carpenter, and by such activities we become human, gaining identity and forming social relationships.

The camera is casually held in my right hand, holstered occasionally, it has become part of me. The act of pressing a button on the camera needs little embodied skill, and it seems the light does all the work, but the act is (like hammering) situated in a complex network of the physical, emotional, mechanical, aesthetic and social. Eos is forgotten by most, but offers her presence. Photographing Eos is more like drawing than painting the camera’s product, the image says, ‘I was here’. 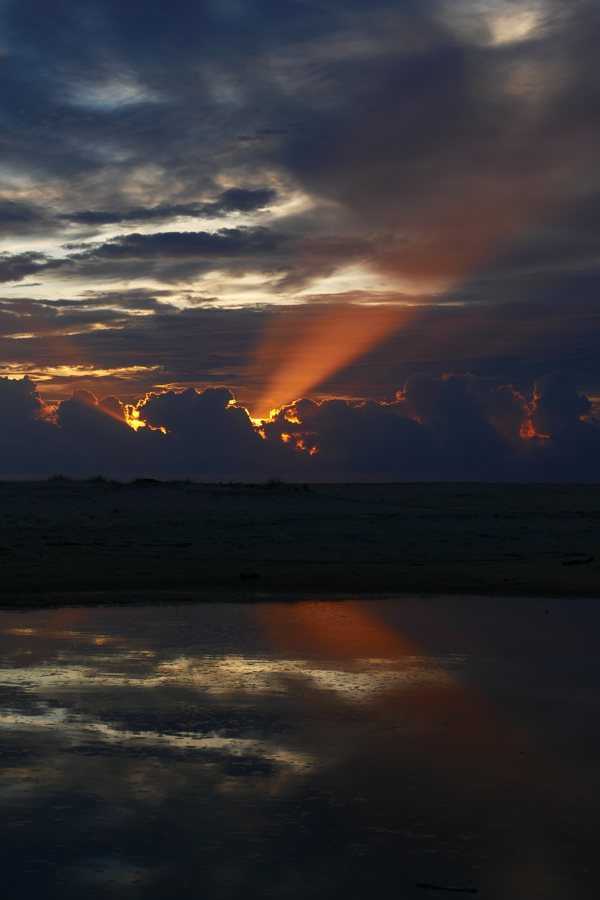 The conventional Cartesian split of mind from body and both from the environment is ingrained, but not consistent with contemporary cognitive science or quantum physics (nor Eastern philosophies for that matter). To return to painting, just dismissed, being with Eos clutching a camera connects me to Turner’s blazing skies and seascapes (that influenced Monet and Pissaro during London sojourns despite their denials). It does not link me to the modern in art beginning, many think, with Manet. Joseph Tanke remarked, ‘Painting, starting with Manet, ceases to concern itself with its traditional representational task, instead undertaking the interrogation of its own finitude in much the same way as the sciences of man.’[ii] 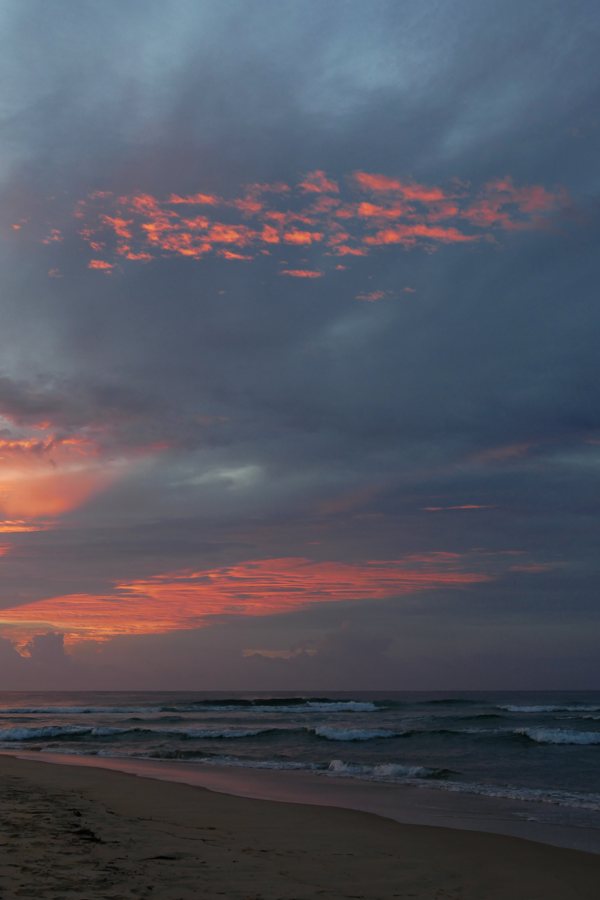 Merleau-Ponty argued that great artists want to create something original, impossible to predict. Artists act on the world, as he wrote, art practice, ‘cannot be divided into a seeing of the world and a subsequent painting of a representation of what is seen. Through the act of painting something is done to the world.’[iii] Taking a photograph is usually more passive, and less ambitious (as is most painting), but is still an act made to the world.

What I like about many of Cezanne’s works is the sense of process, action, exploration. I feel in the midst of art being executed, a sense of possibilities, excitement  and of the painting withholding  closure. The brush strokes, visible, insecure, with no clean line of absolute perspective are almost jazz-like, improvisatory. Charles Tomlinson, a poet and visual artist, said of Cezanne’s aesthetics: ‘It seemed to me a sort of religion, a bringing of things to stand in the light of origin, a way, even, of measuring the tragic fall from plenitude in our urban universe.’ [iv] Painting is work, play and bricolage with the material practice of the art form. Poetry is poetike, making things with words. This physicality, the material practice also relates to acting in the world, working with words and excavating a particular aesthetic space. Despite its simple mechanical gesture, taking photographs of Eos shares this drive to create an aesthetic space to fill the void when Eos leaves.

[i] Martin Heidegger, Chapter 3 of Being and Time, Trans. J.Macquarrie and E. Robinson, New York: Harper and Row, 1962.