In darkness, before and after sunrise, beauty finds geometry
but not in this sea bulging with blackness forcing the beach
to build a defensive bank, the parapet littered with broken trees,

Giotto’s circle and the chair with a deficit. Three White-bellied
Sea Eagles ghost right overhead, mewing, not a feather moving.
Later, I brake hard by the Nyambaga for the light alone. 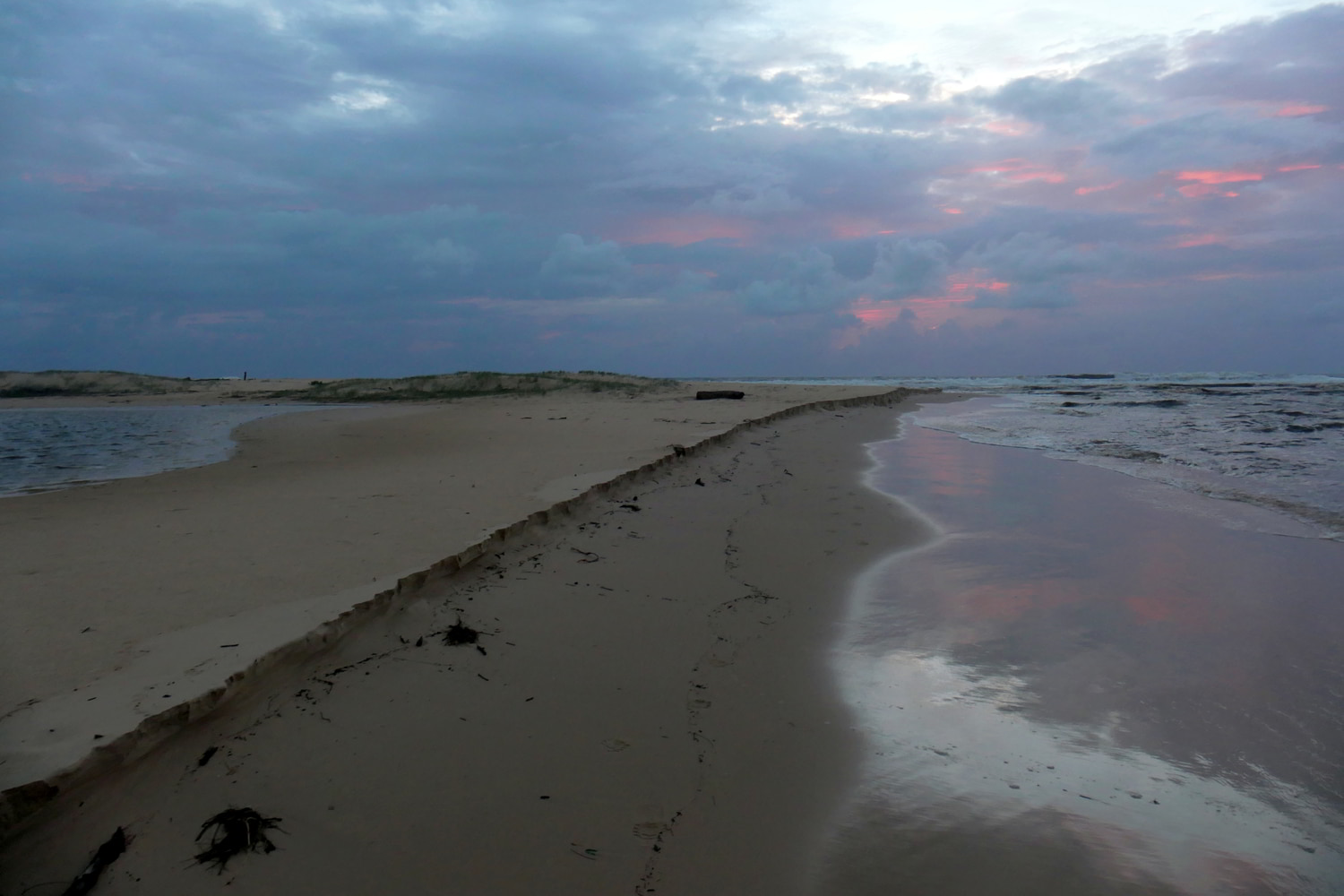 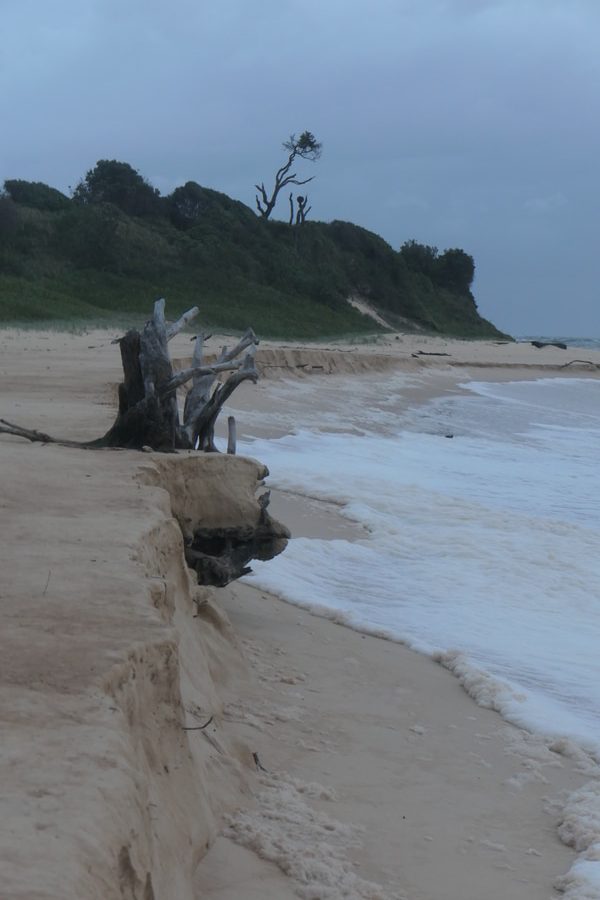 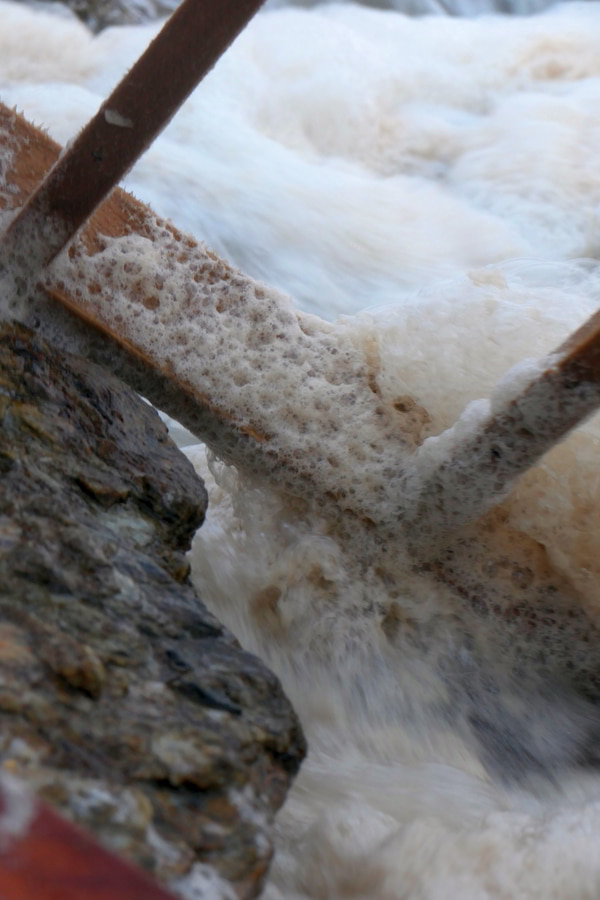 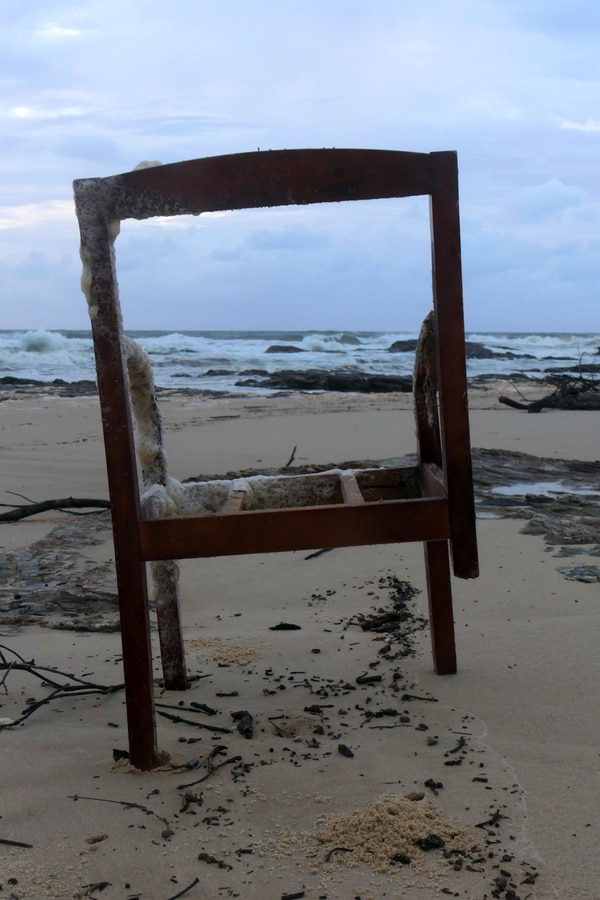 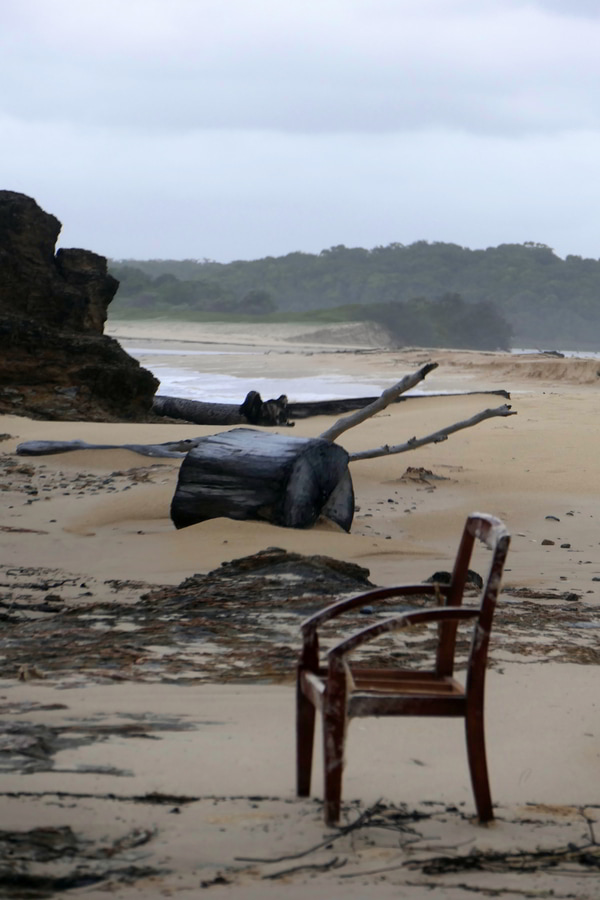 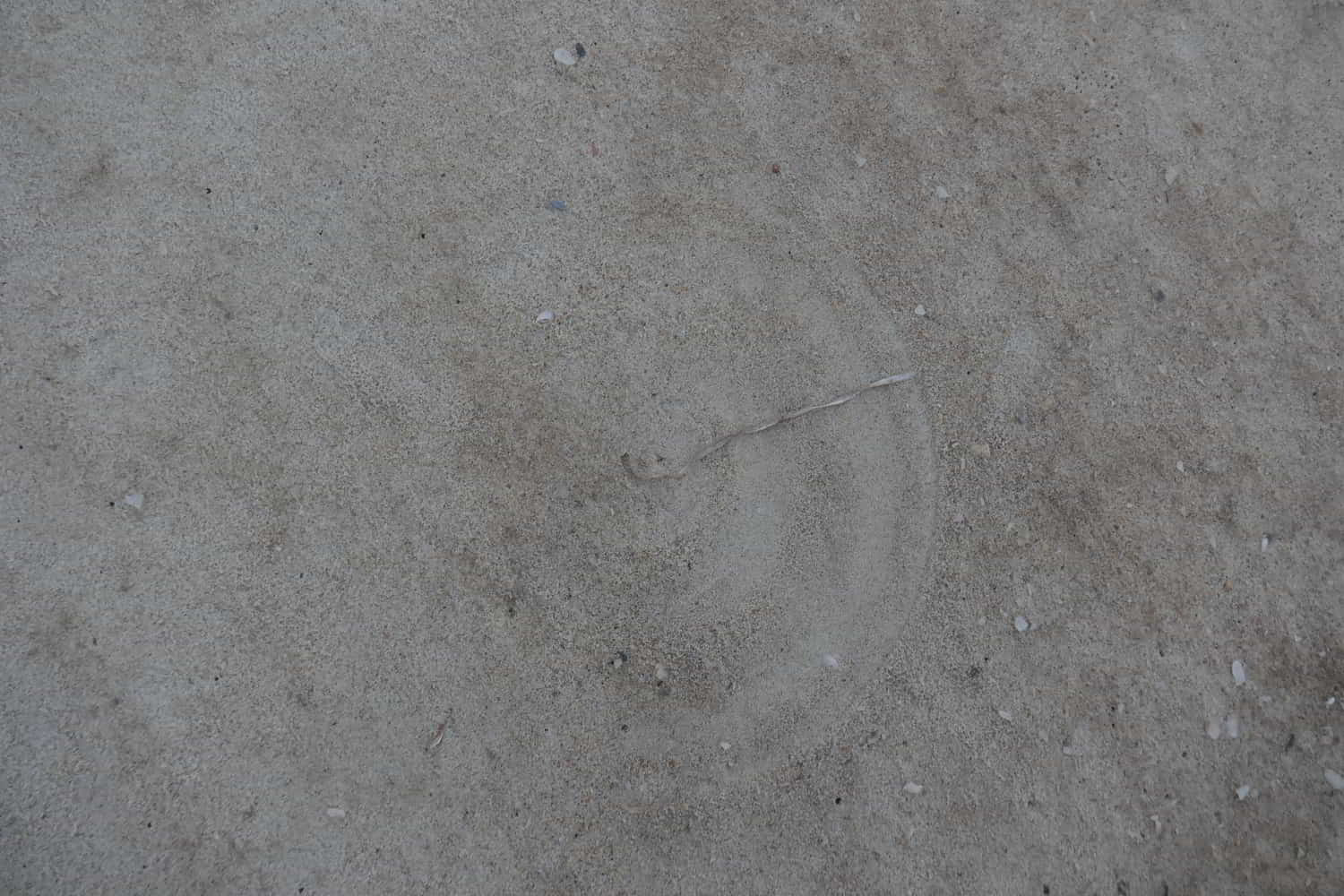 At the start of the 14th century, word of Giotto reached Pope Benedict XI who sent emissary to Florence to seek evidence of Giotto’s skills. The courtier first travelled to Siena to collect designs from other masters. He then went to Giotto’s studio in Florence and asked for a drawing to take back to the Pope.

Giotto took a canvas, dipped his brush in red paint, pinned his arm to his side and drew a perfect free-hand circle with his hand. The courtier asked for another drawing. Giotto replied, ‘This is enough, and more than enough. Giotto got the commission for paintings for Saint Peter’s Basilica.

Extract from a longer poem

Birding in The Promised Land, 20 Feb

Is this how I am learning to die? 28 Feb