We have been invited up the mountain to Dorrigo by one of the organisers of the street party, celebrating armistice, but I wanted to write a letter to my dead Great-uncle. And I am thinking of Bertrand Russell recently released from prison (as a conscientious objector) who was in the centre of London when the Armistice was announced. He wrote: ‘The crowd was frivolous still, and had learned nothing during the period of horror. . .’

My grandmother’s fiancé, George Bennett, died on the eve of Passchendaele. She married his younger brother John Bennett (not uncommon then). Without the death of George I would not exist. But George was her true love and she never really recovered. This is an old poem. 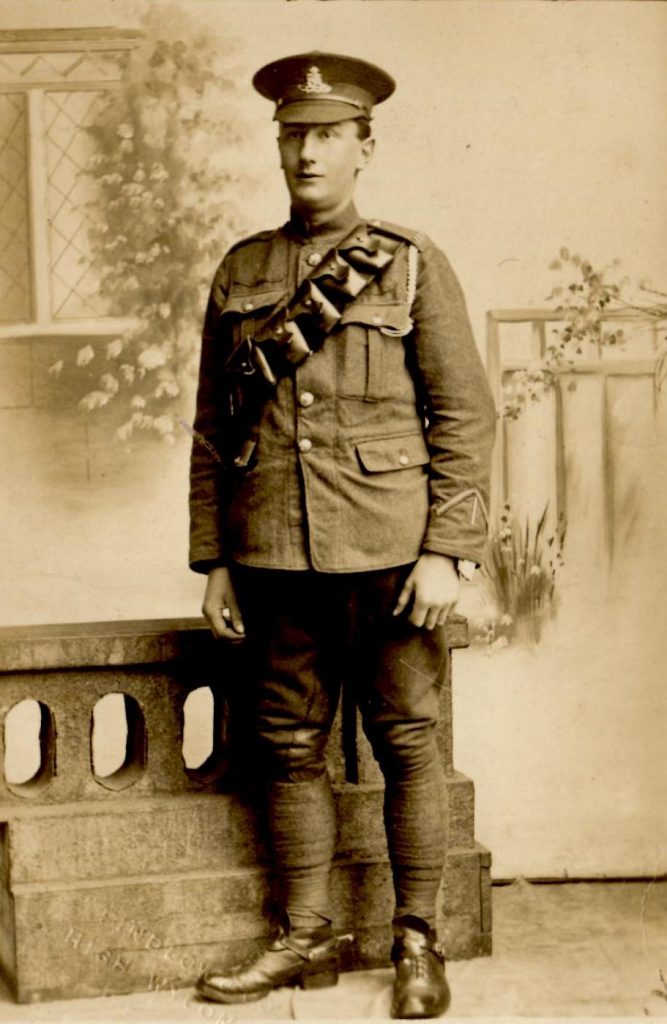 George Bennett and the Great War

Athelstan a patient man summoned his West Saxon
and Mercian levies, strolled down the Don Valley
into autumn, attacking the Celts and Norse at dawn.

Hand to hand fighting shook the ground like mortarshells,
scribes recorded its barbarity and called it ‘the Great War’.
The English won and cut their map.

The summer of 14 shimmers in myth, hot and drowsy,
patient of the past, Burnley won the Cup amid
labour unrest and George asked Beattie for her hand.

He was a country boy, honest yeoman, bowman of Agincourt.
Over a pint in her parents’ Fitzherbert Arms he talked
of love for king, country and my grandmother.

Kitchener asked for a hundred thousand, two million men
enlisted, but George, a wheelwright, with her brother John
(Jack) and another Swynerton lad were conscripted.

His last letter to my grandmother reads:
Well darling I am wondering how you are getting on
with the harvest . . .
I expect I shall be going up with the Ammn to night,
It is indeed the worst Battle Front I have been on . . .
I am longing to be with you & to comfort to love and
to cherish you, no matter how long we have to be apart,
you will always have a good true lover, & if God
does not grant us, to be united in this world,
may we be united in the next. . . .  Pray for me

My great uncle exploded on the eve of Passchendaele
avoiding what became the worst fighting of the whole war.
I have his mangled pennies, wouldn’t be here without them.

After a 10 day barrage by 3,000 guns firing 4.25 million shells, the British offensive started at 3.50 am on 31st July –when he died, the same day as the Irish poet Francis Ledwidge. Four months later, the Allies had advanced five miles and lost 300,000 men. 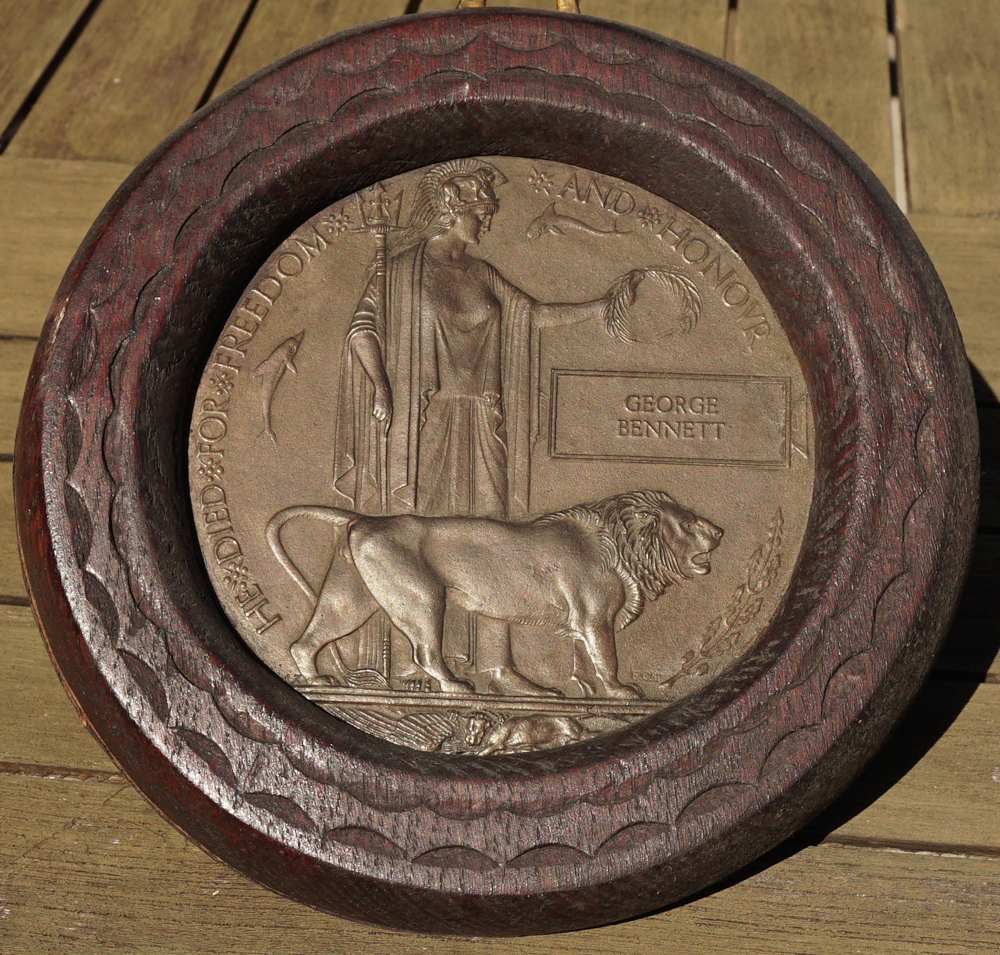 In memory of Dr Mary White

We are all equal to a rat's nose