Thanks John for the wonderful workshop. I can’t tell you how much I enjoyed it. Like painting workshops it’s not the result but the process of learning that is important. It gives an insight and opportunity to gain tools that can help you develop artistic practice.
Thanks again, Shelley

I enjoyed it too and wrote a few:

The green Baligin
the season, spring or summer?
Orioles calling.

From the 9th to the 12th century, Japanese poets would gather to write a round-robin type of poem called a renga. The first three lines, called the hokku, were considered the most important part of the poem because they set the tone. Eventually, hokkus evolved into what we call haikus. Traditional haikus contain a kigo, a word that hints at the season. Basho is the most famous haiku poet (died 1694).

Haiku then were often written in communal situations, commented on previous verses in haikai sequences or to earlier poems by other poets. Sengai, over a century later, followed Basho up with:

Under the cloudy cliff, near the temple door,
Between dusky spring plants on the pond,
A frog jumps in the water, plop!
Startled, the poet drops his brush.

Haiku in Japanese had very strict rules and form, and used 5,7,5 syllables, but that language is very different. Our syllable count is different, with syllables varying widely in length, so haiku in English need not have the 5,7,5 count. 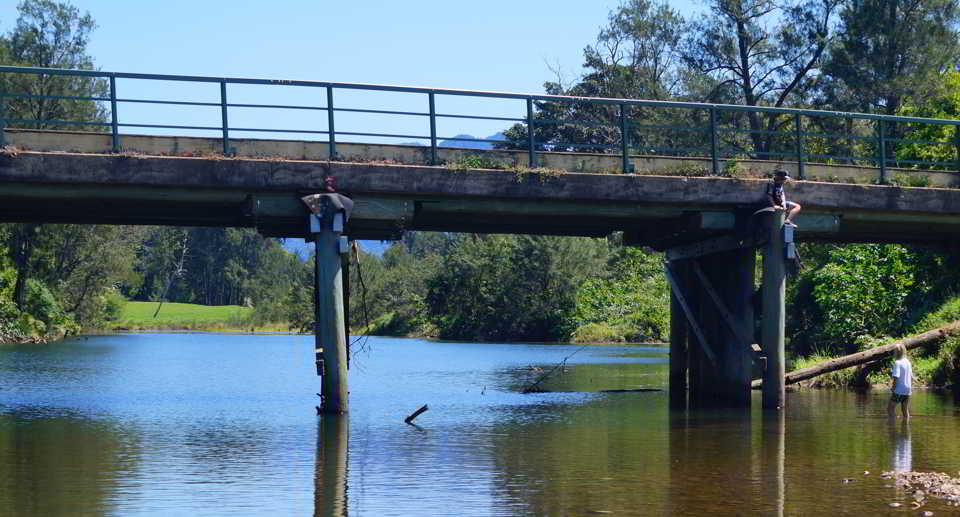