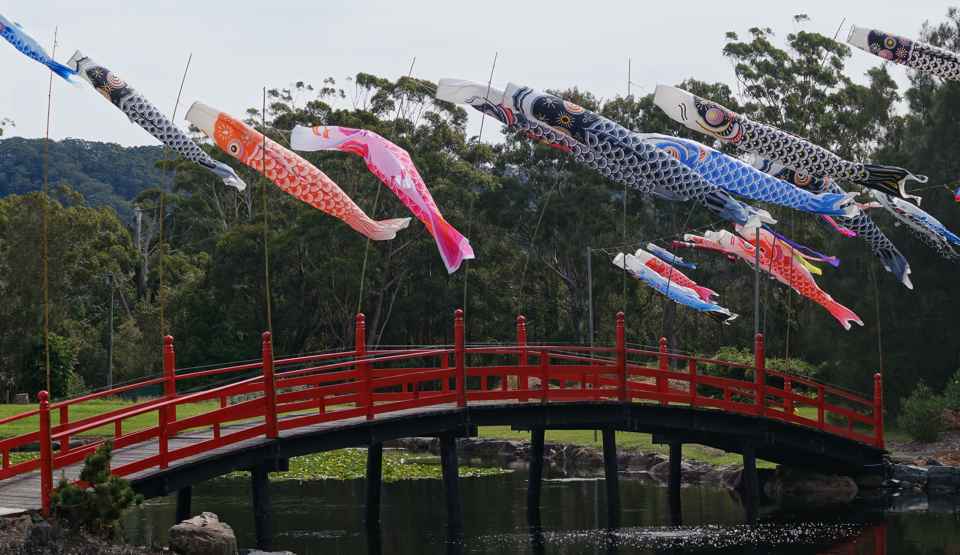 This was a wonderful competition by Coffs Council. Anything that encourages children to get into poetry is welcome. Haiku are a good starting point, simple to write and read and yet capable of extremely powerful and large-scale poetic power!

The traditional Japanese form had many rules. We had just two rules really, a short 3 line poem that was about nature.

Simply put a haiku is a short poem in three lines

In English haiku (a Japanese form) often use a 5/7/5 syllable count, but this does not fit the strict Japanese count, being such different languages. 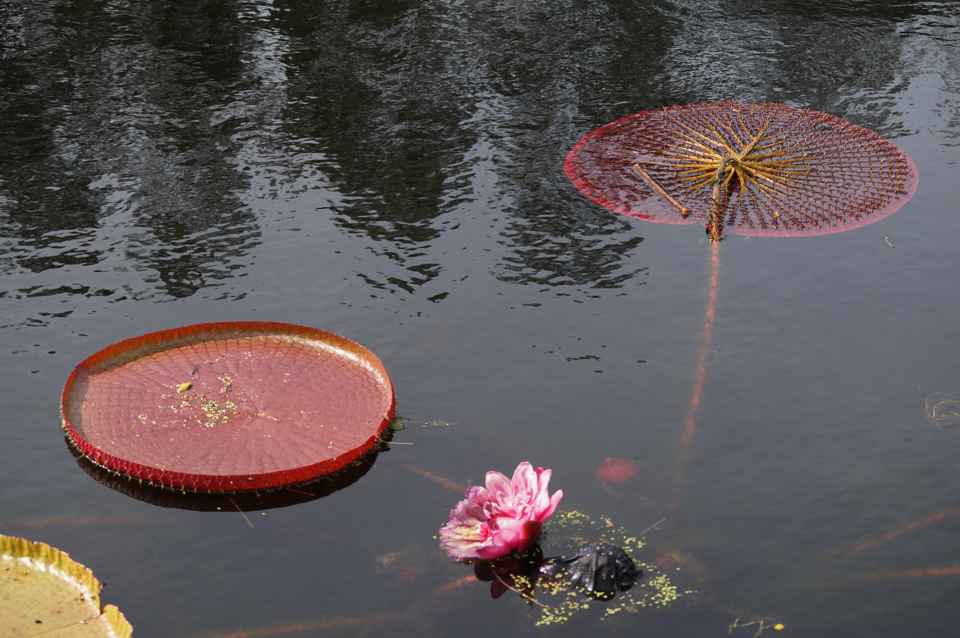 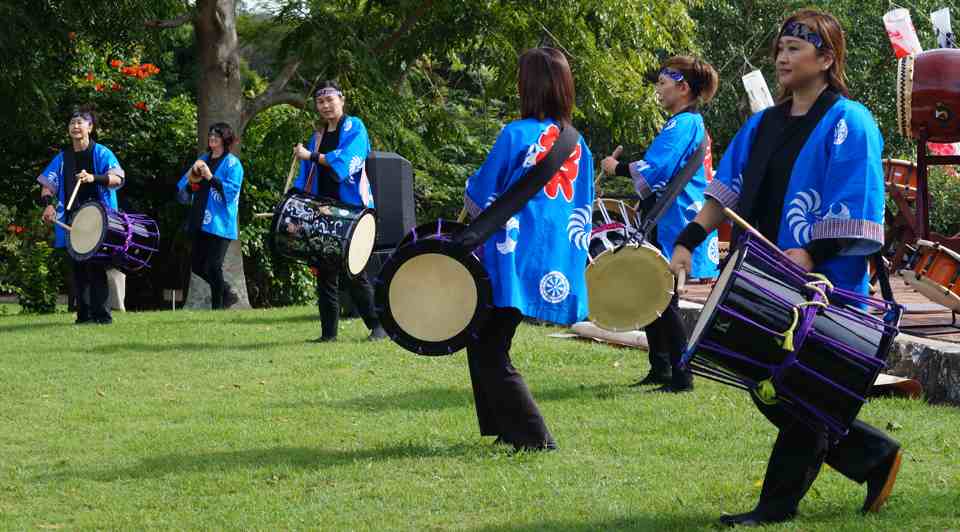 Ideally the poem is about a surprising, exciting moment of perception, of nature with emotional intensity and contrast between the lines. Often the best haiku leave you with a wow or ah-ha response. 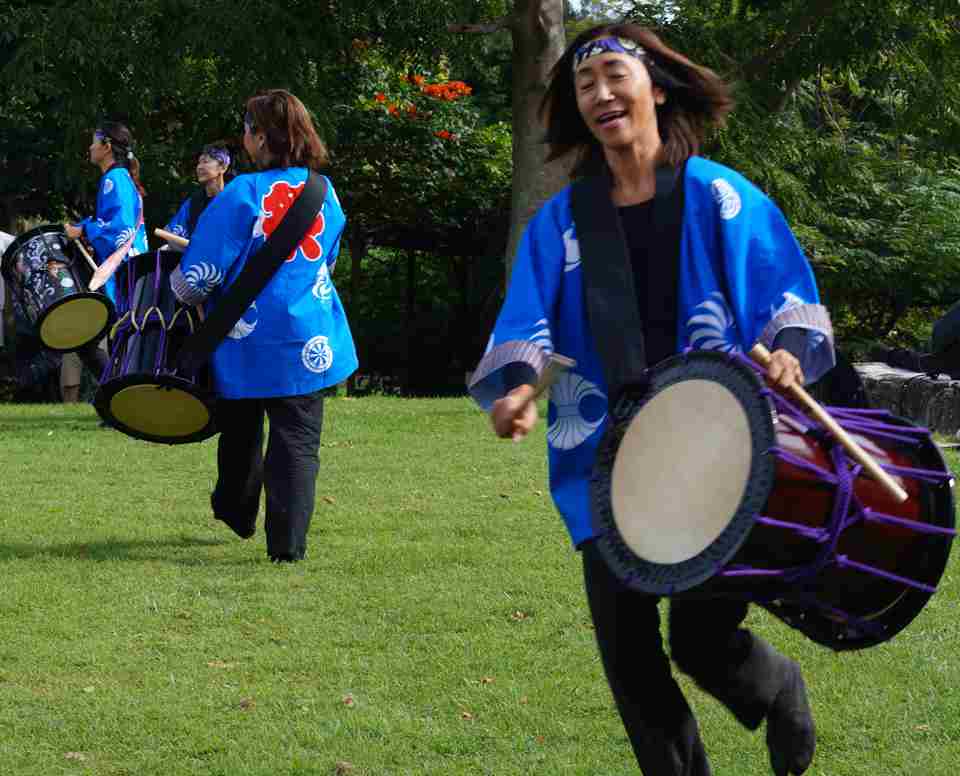 There were some lovely poems sent in but what I was looking for was a poem that made me think again, one that showed originality. Usually that happens through contrasting elements, not just describing a scene.

The year 5 winner has a Japanese flavour, describes flowers in an original way and shows great wit: 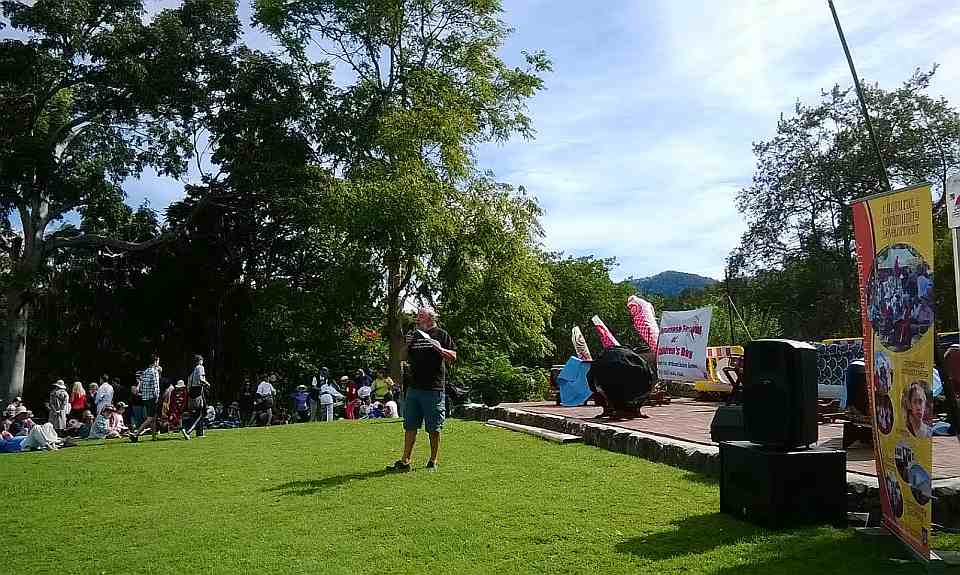 The year 5 winner, in a wonderfully minimal way, expresses the sublime and the last line give you pause for thought.
Giant canyon
Stretching for miles
Death Valley
Tom Robertson Year 6.