A good use for cars 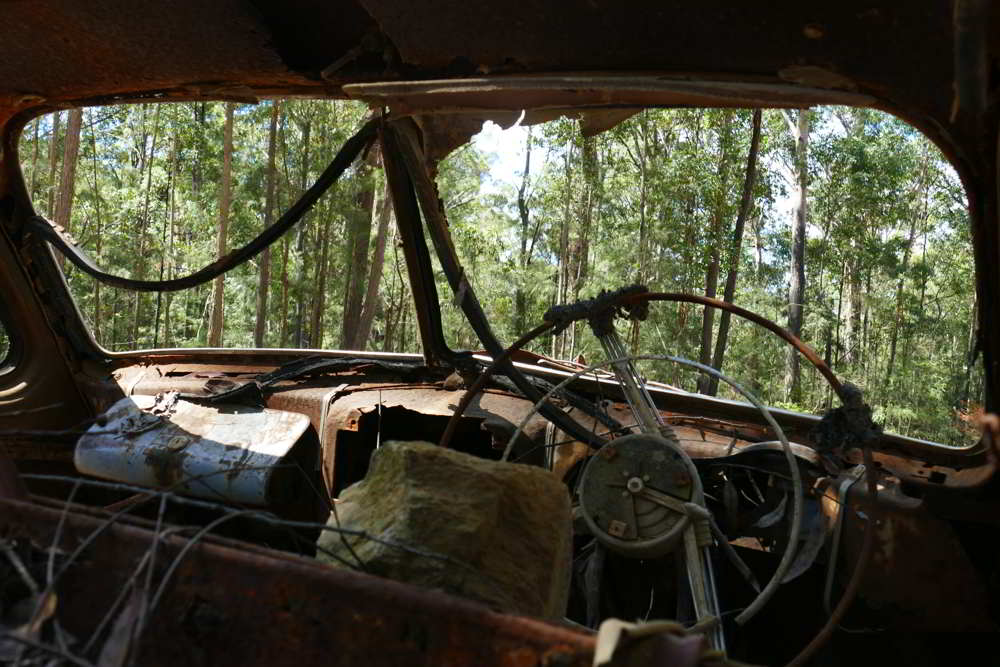 We have one car between us. We live in the country and I can’t imagine getting around without one. Public transport here is intermittent. But for twenty years living in the inner west of Sydney we didn’t own a car, and I was happy not to. 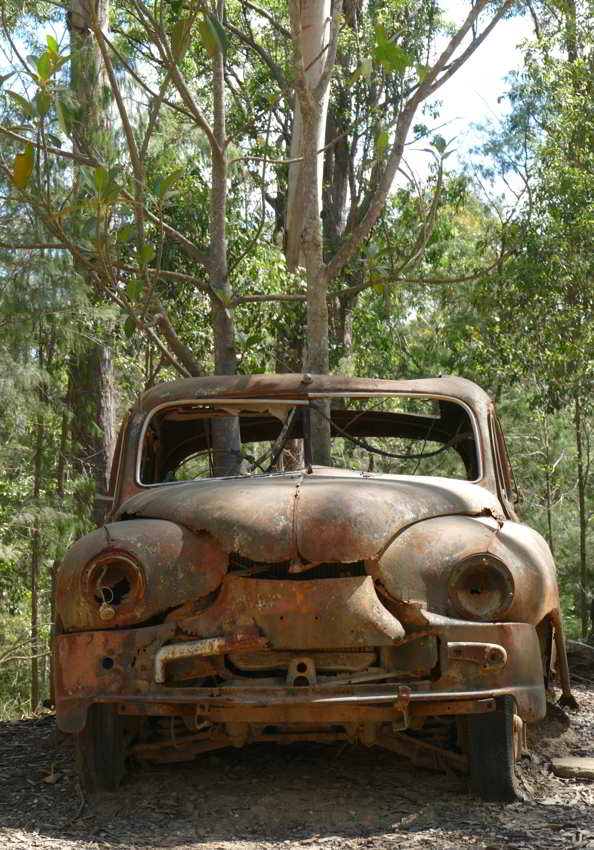 We are all know cars pollute, in their manufacture and their running. What we don’t don’t realise is how destructive they have been and continue to be. Almost 4,000 people are killed on the world’s roads every day, anda total of 50 million have died since the first victim, Bridget Driscoll, aged 44, at Crystal Palace, London, on 17 August 1896. The jury returned an accidental death verdict. The driver had been driving only three weeks at the time and had been given no instructions as to which side of the road to keep to. 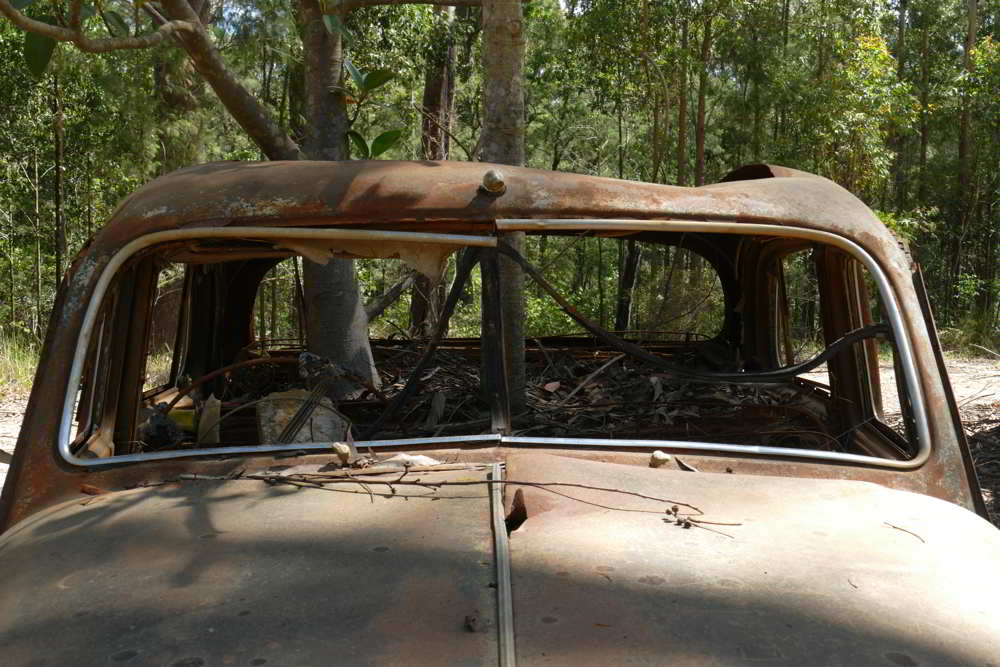 In 1928 Charles Kettering of General Motors said, ‘The key to economic prosperity is the organised creation of dissatisfaction’. The commodification of society began. Under Alfred Sloane, GM introduced planned obsolescence with annual model changes, graded ranges, credit for customers and advertising campaigns – all designed to make people dissatisfied with cars they owned. GM soon overtook Ford. 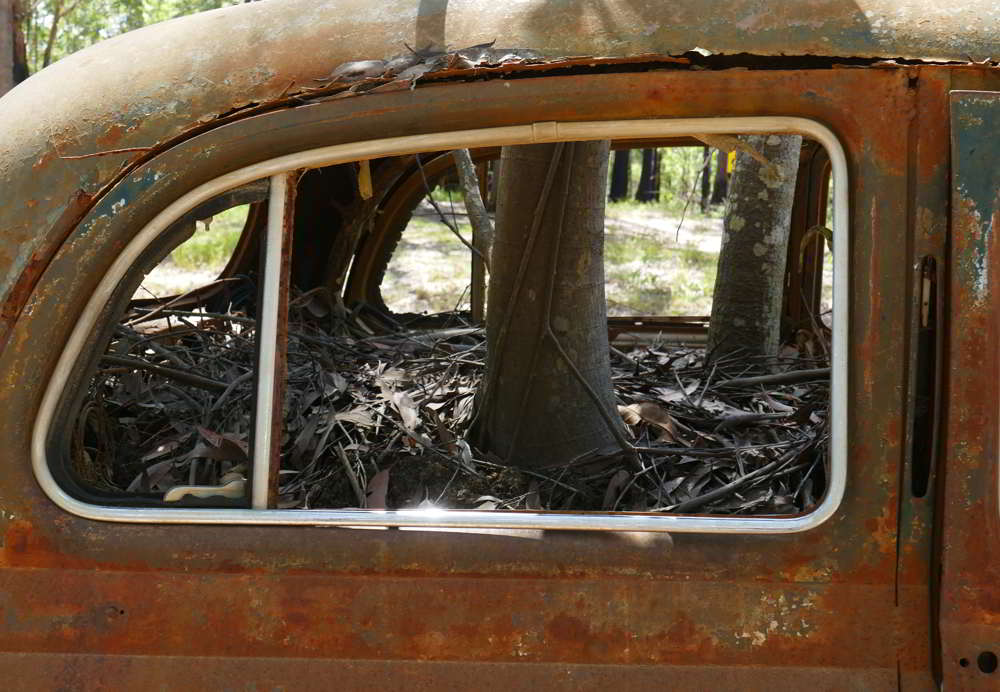 The beauty of stingers