Climate change is bringing more and more extreme weather events around the world. Here at Valla, we have had such a wet late summer, record breaking. I have been bailing water out from under our stairs. 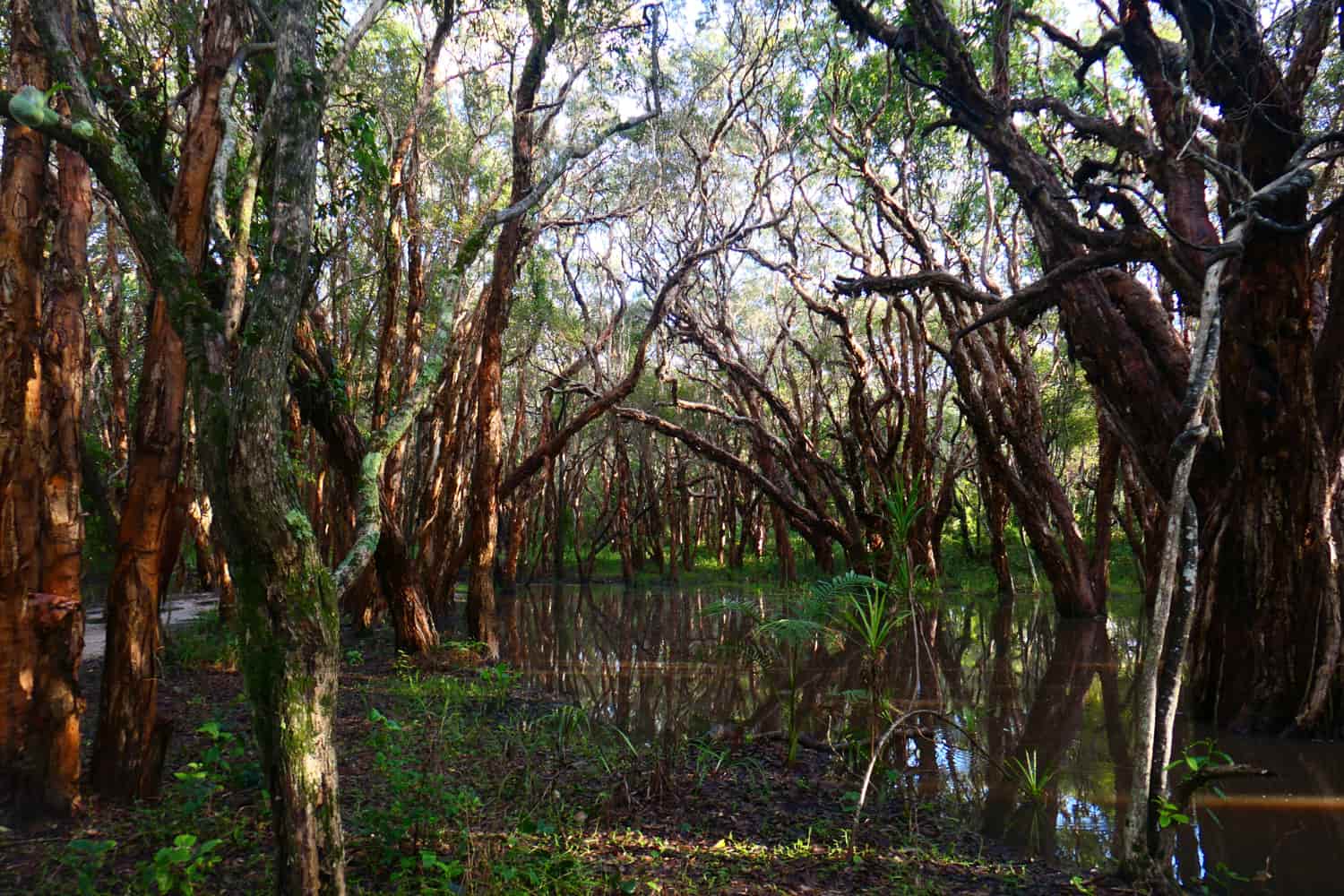 The Paperbark swamp is running a creek down to the sea. 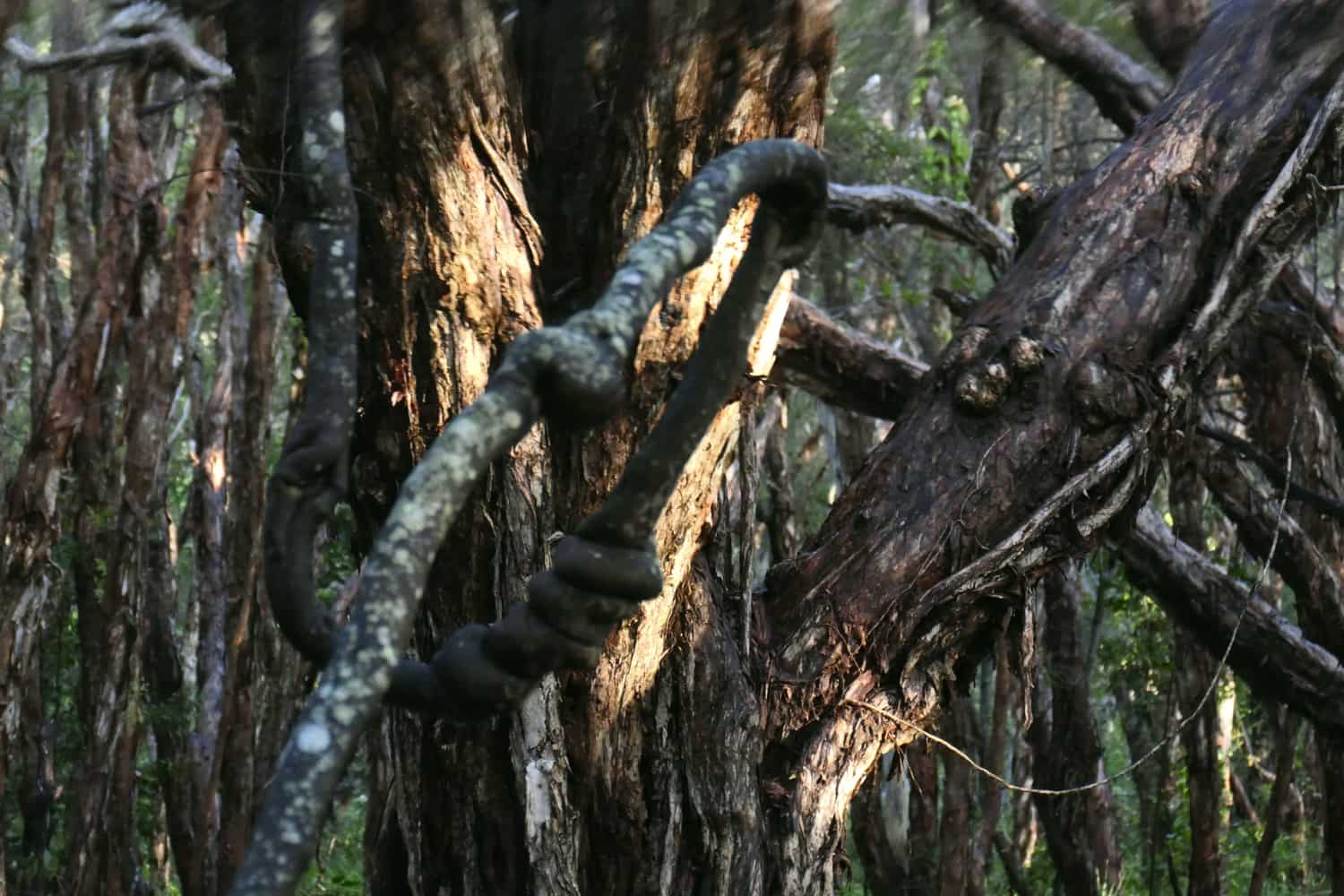 Earth’s average surface temperature in the last seven years are the hottest on record. 2020 saw record-High Atmospheric Carbon Dioxide Levels Despite Record Emissions Drop dur to COVID. There were record fire seasons in Australia, the U.S. and Arctic. In November, Super Typhoon Goni made landfall in the Philippines, with sustained winds of over 300 ks and hour (195 mph), the strongest landfalling tropical cyclone ever recorded. In August, the hottest Reliably Measured Temperature reached 54.4°C in Death Valley, California. While monsoon flooding in China from June to September killed 278 people and caused $32 billion in damage. This year we have just seen Texas freeze with temperature lower than Alaska. [1] 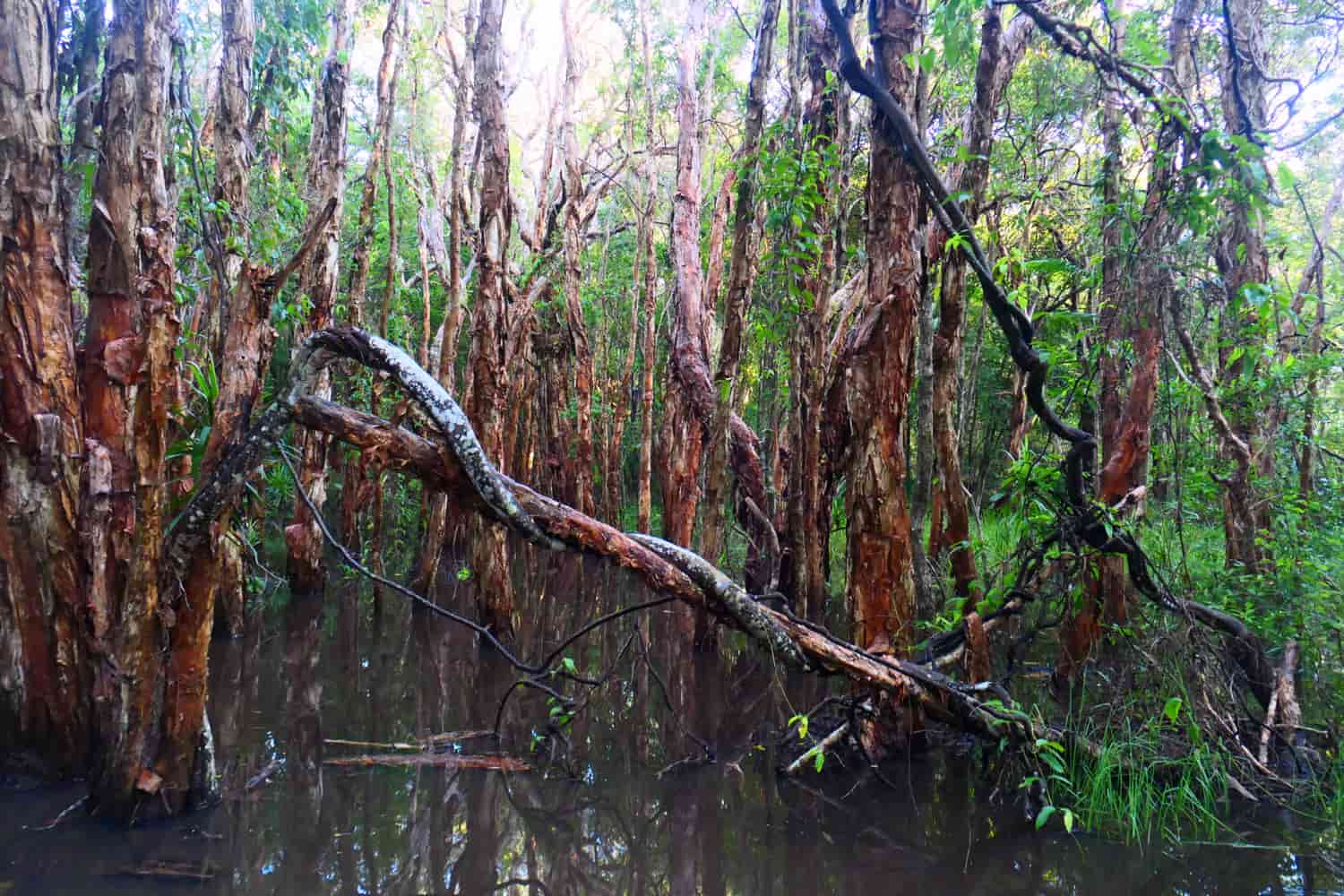 World-wide the increased temperatures have led to the global sea level rising over the past century, and the rate has increased in recent decades. This is through ice melting in Greenland, Antarctica, the Arctic and mountain glaciers, and the resultant expansion of seawater. Arctic sea ice reached its annual minimum on September 15, 2020, second-lowest extent and volume recorded after 2012. 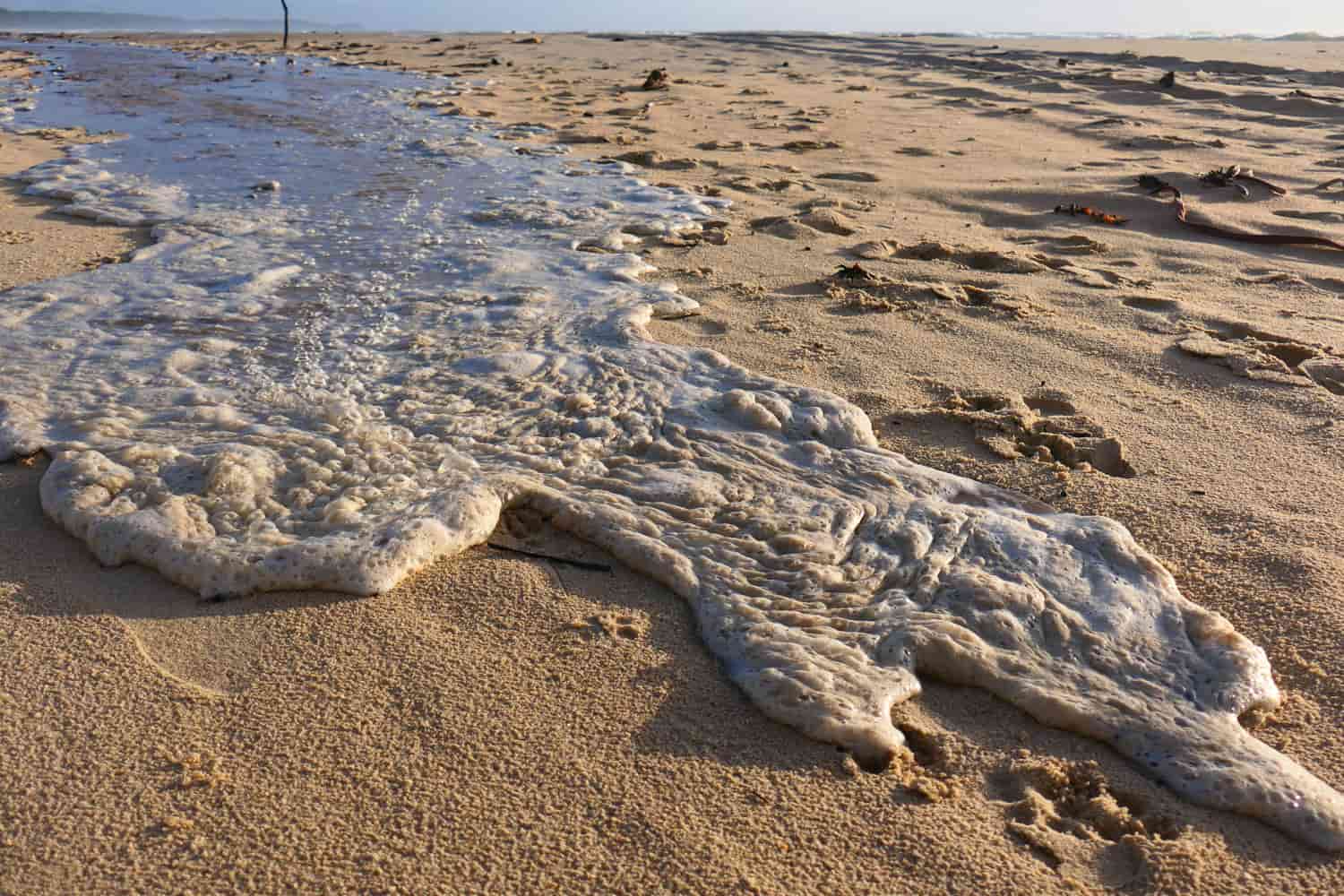 The sea’s tongue reaches for me. 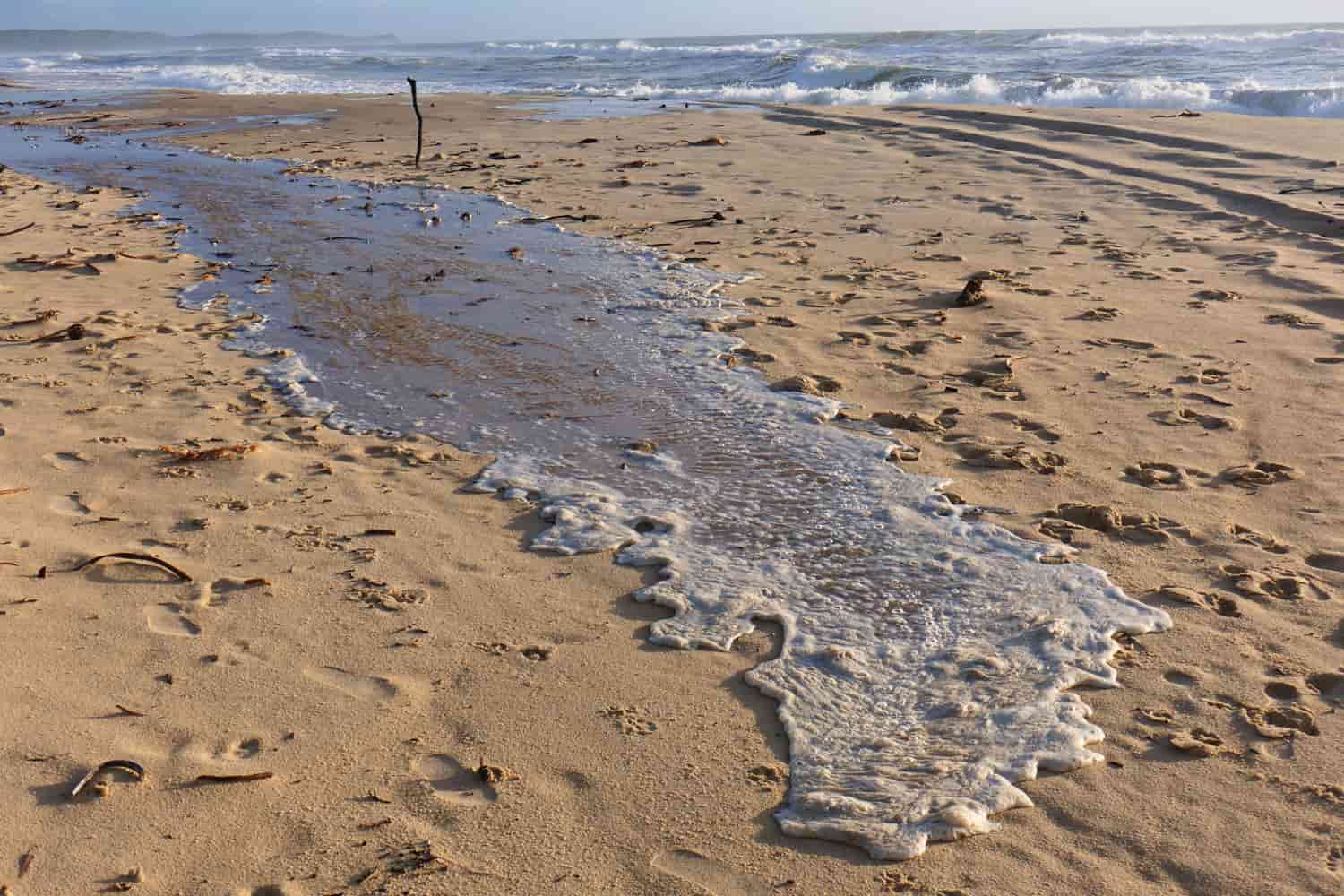 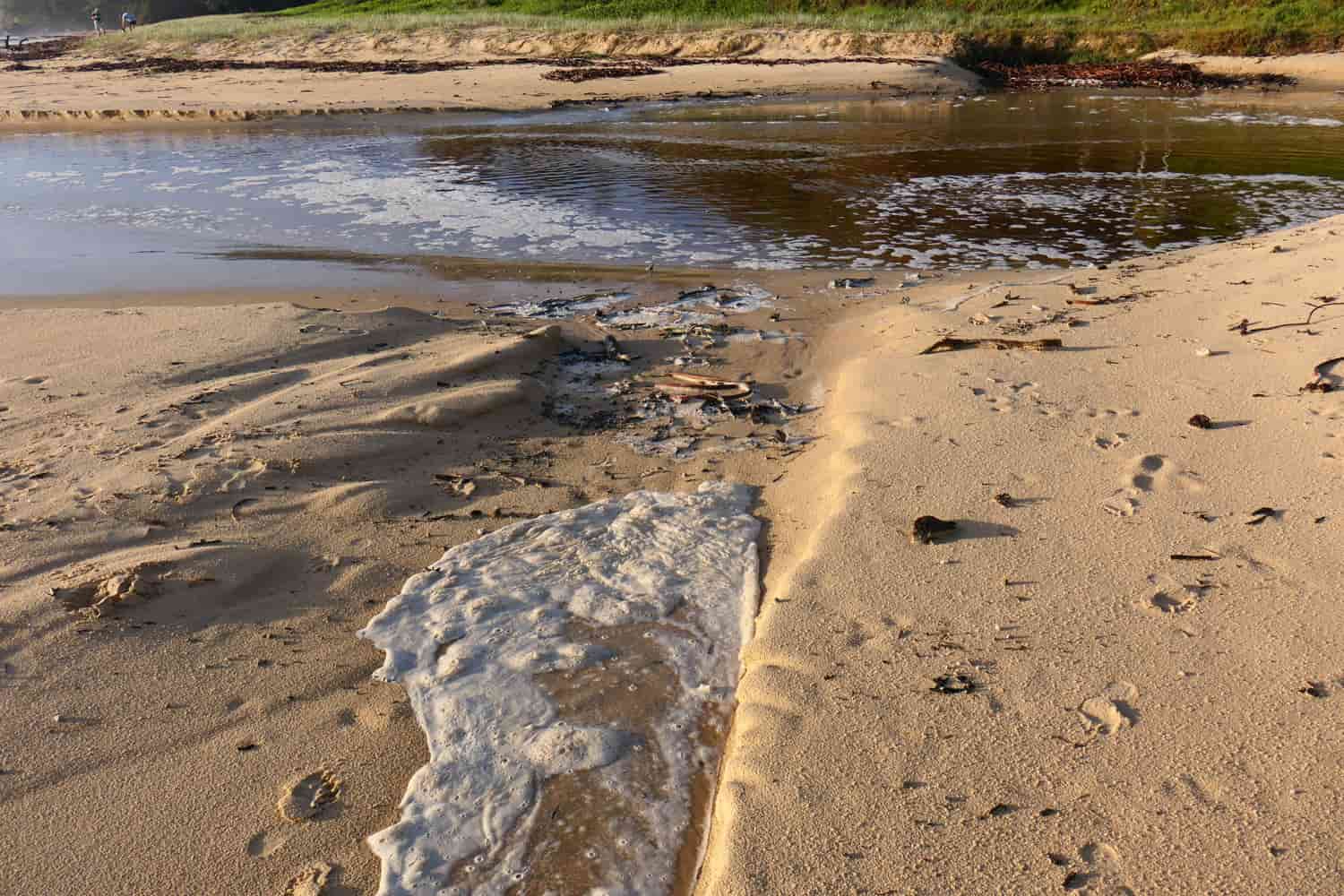 Polar Bears are expanding much more energy to hunt. Polar bears need thick near-shore ice on which to hunt seals, but sea ice is disappearing rapidly. Polar bears feed mainly on the blubber of ringed and bearded seals, a food source that is becoming harder to come by. The areas of sea ice over shallow-water, which polar bears use for hunting seals, has shrunk 13% every decade since 1979. Polar bears are now having to swim for up to three days hunting for seals or rely on less energy-dense terrestrial food. Scientists have found that polar bears are using up to four times more energy in order to survive due to ice loss in the Arctic.[2]

Plants and animals are adapting. Flowers have adapted rapidly over the past 75 years in response to rising temperatures and declining ozone by altering ultraviolet (UV) pigments in their petal and there are also resultant shifts in flower/plant blooming.

The Golden toad (Bufo periglenes) of Central America has become extinct from climate change. Last seen in 1989, the golden frog lived in mountaintop cloud forests that have disappeared due to drought and other climatic changes.[3] 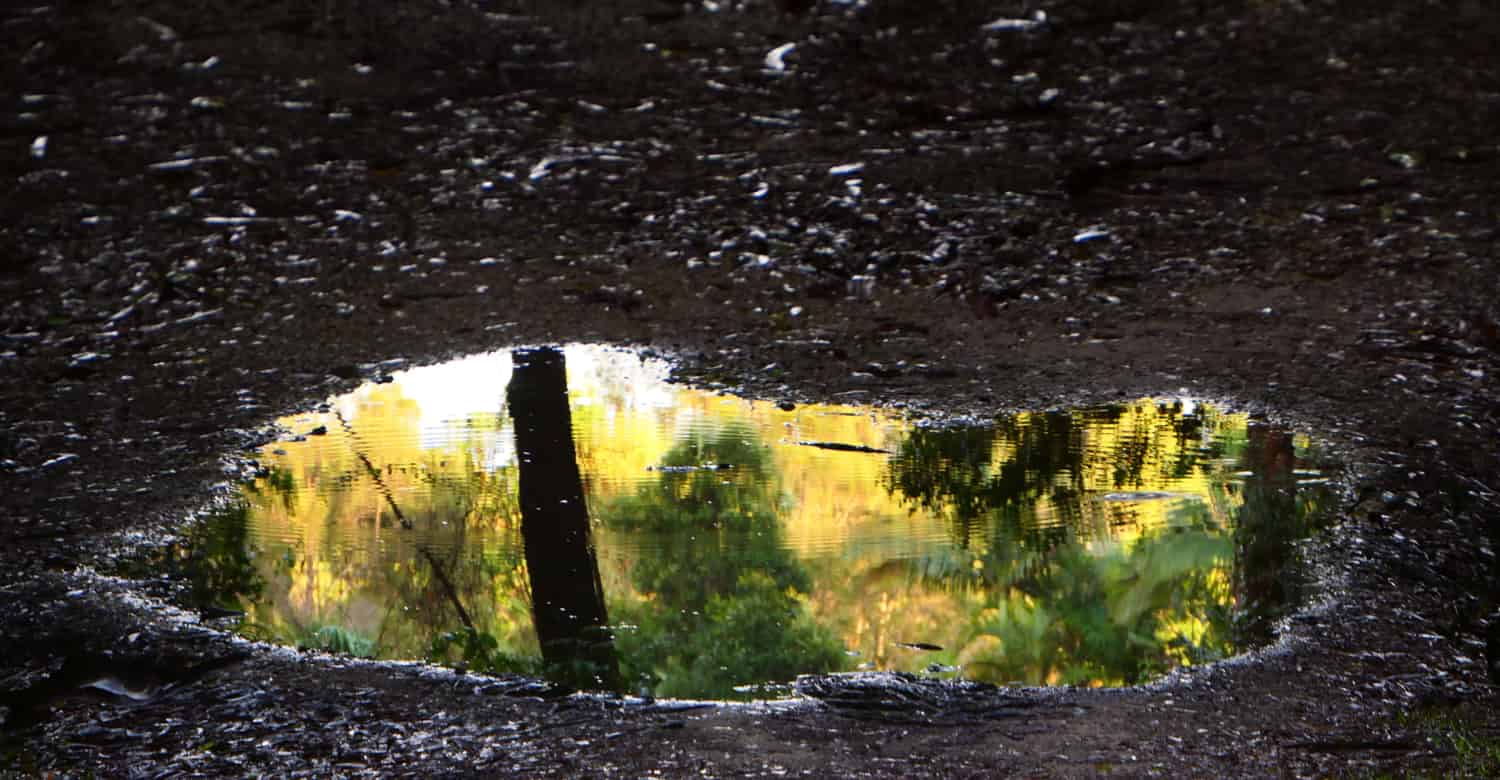 Pink salmon in Alaska, and sockeye salmon in the Columbia River are migrating to spawn earlier than they did 40 years ago in response to warmer water temperatures. The changing conditions can lead to mismatches of life cycle events, making growth or survival more difficult when babies are born or migrating animals arrive before or after their food is available.[4]

Warmer winters are forcing Australian mountain pygmy possums out of hibernation earlier than their prey. 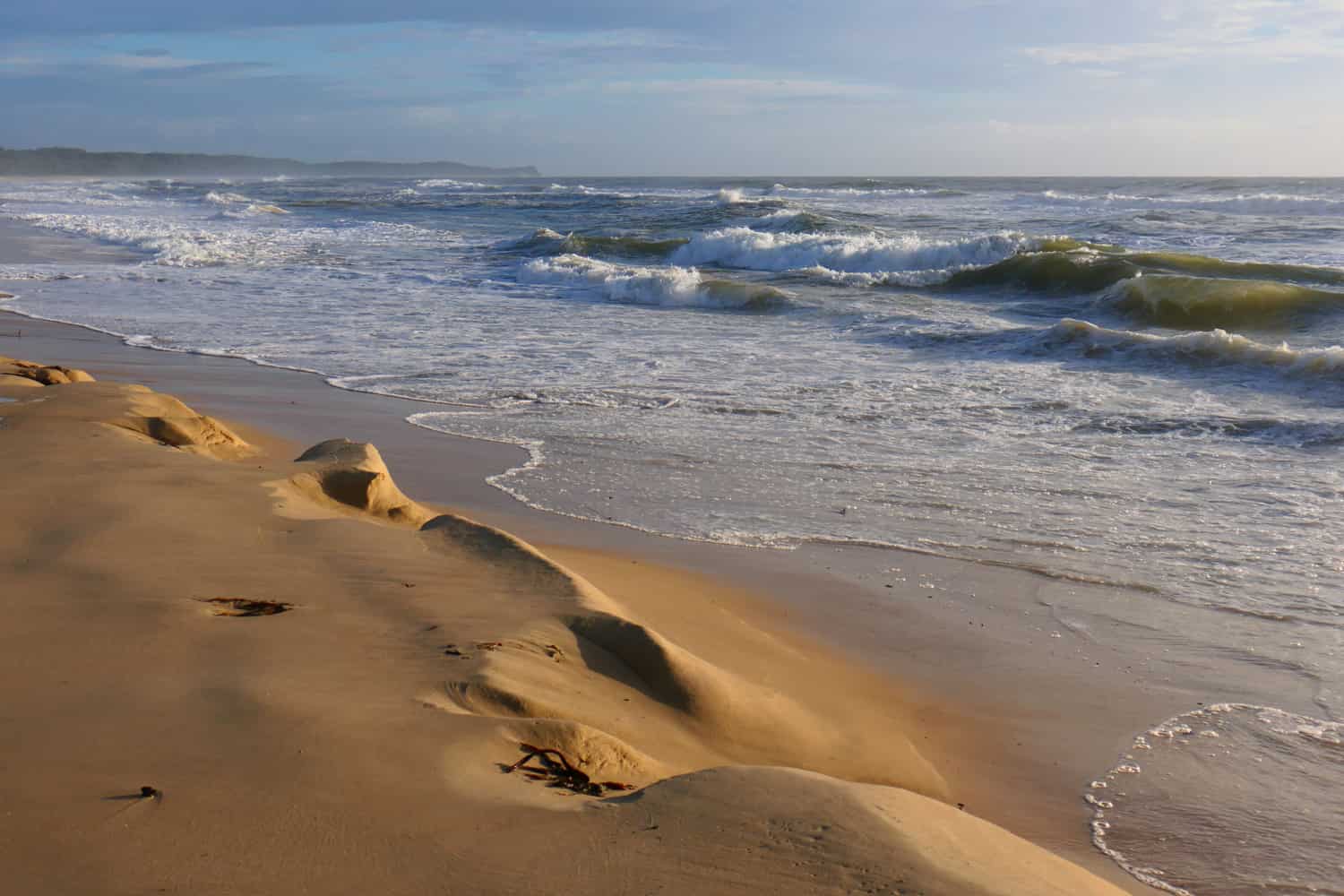 [1] A new study suggests that the 2012 record hasn’t been broken despite ever-rising temperatures because the rapidly-warming Arctic has altered the jet stream, leading to cloudy summer Arctic conditions that have acted to temporarily preserve some of the sea ice. ‘The Top 10 Extreme Weather and Climate Events of 2020’, Yale Climate Connections, https://www.ecowatch.com/Dec. 23, 2020.

[2] Phoebe Weston, ‘Arctic ice loss forces polar bears to use four times as much energy to survive’, The Guardian, 25 Feb 2021