Both parents incubate the eggs and care for the young, usually two or three. Most bird species share parental duties, it is such hard work.

‘In many species, including our own, the production of offspring represents the most energetically demanding stage of an animal’s life. Raising a brood successfully puts a metabolic demand on breeding birds that is the equivalent to a human cycling the Tour de France. Success or failure often depends on parents’ ability to determine which offspring to invest in, when to invest in them and how much to invest.Surprisingly … in a quarter of species studied, parents ignore begging chicks. Furthermore, parents in some species even neglect smaller chicks that beg more and preferentially feed the biggest chicks that beg less.’[i]

In poor years most bird species sacrifice the weaker and feed the strongest. The imperative is the survival of the genetic lineage. 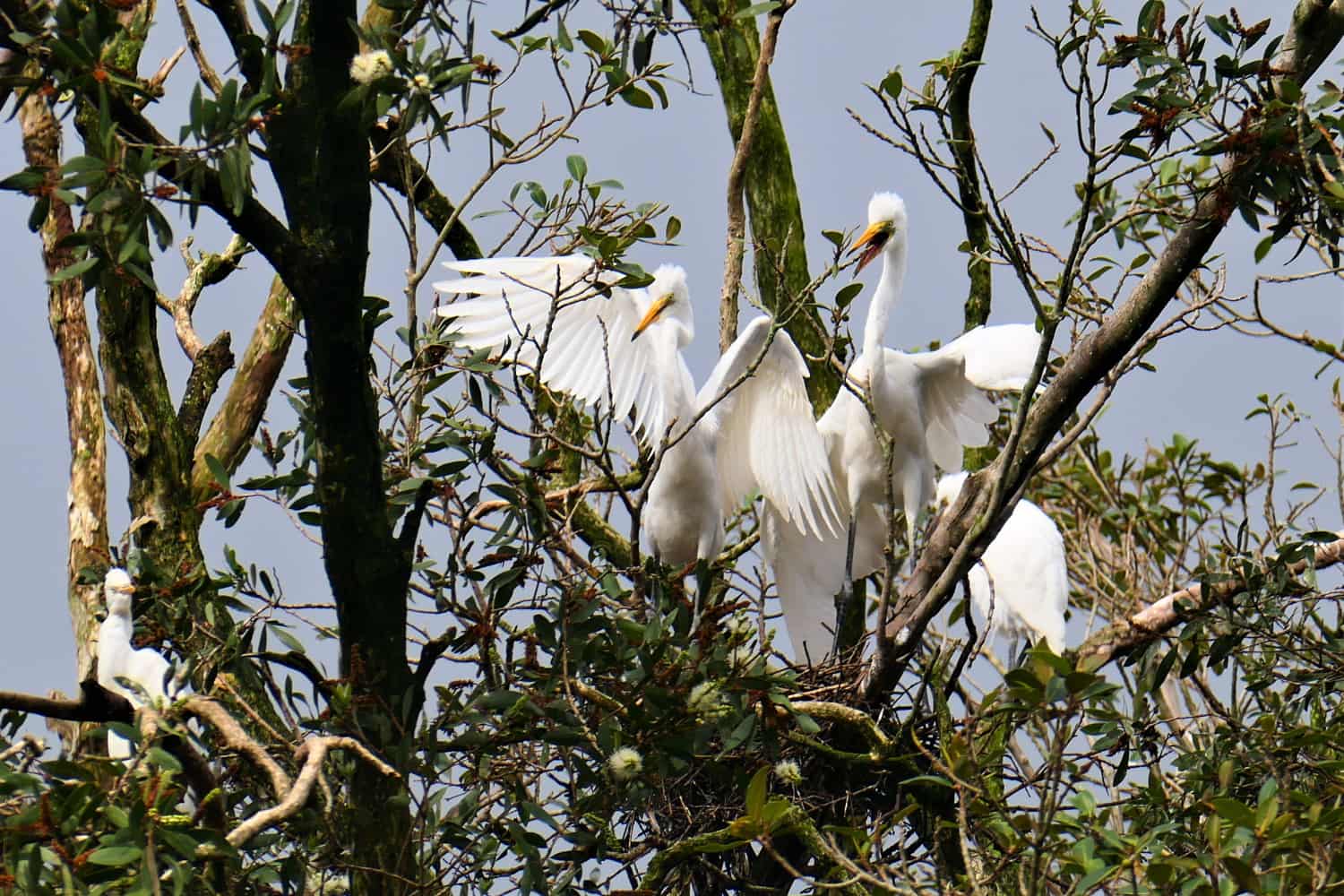