Tom Roberts encountered Impressionism in Europe, and was intrigued by a Whistler show in London. Anti-Ruskin aphorisms in the catalogue included, the work must show no effort. Naturalism was in vogue, a reaction to academic art’s obsession with perfect technique and finished works. Returning to Melbourne, Roberts along with Frederick McCubbin and Louis Abrahams camped in a paddock at Box Hill east of Melbourne. Here, in 1885, they initiated plein air painting in Australia.

Roberts, Streeton and Conder organised Australia’s first Impressionist show in 1889. Their manifesto stated: We will do our best to put only the truth down, and only as much as we feel sure of seeing.

Conder left for London in 1890 and became well known in Europe. Streeton moved to Curlew Camp at Sirius Cove, Sydney Harbour. The camp had begun as a weekender for the Brasch brothers whose family owned a department store. Tom Roberts and other artists came to stay. Streeton lived in the camp, off and on from December 1892, when Australia was gripped by a severe economic depression, up to 1897.

These brilliant painters worked hard while living on this harbour edge, but always on landscapes, and ignored (in their art) their immediate environment. 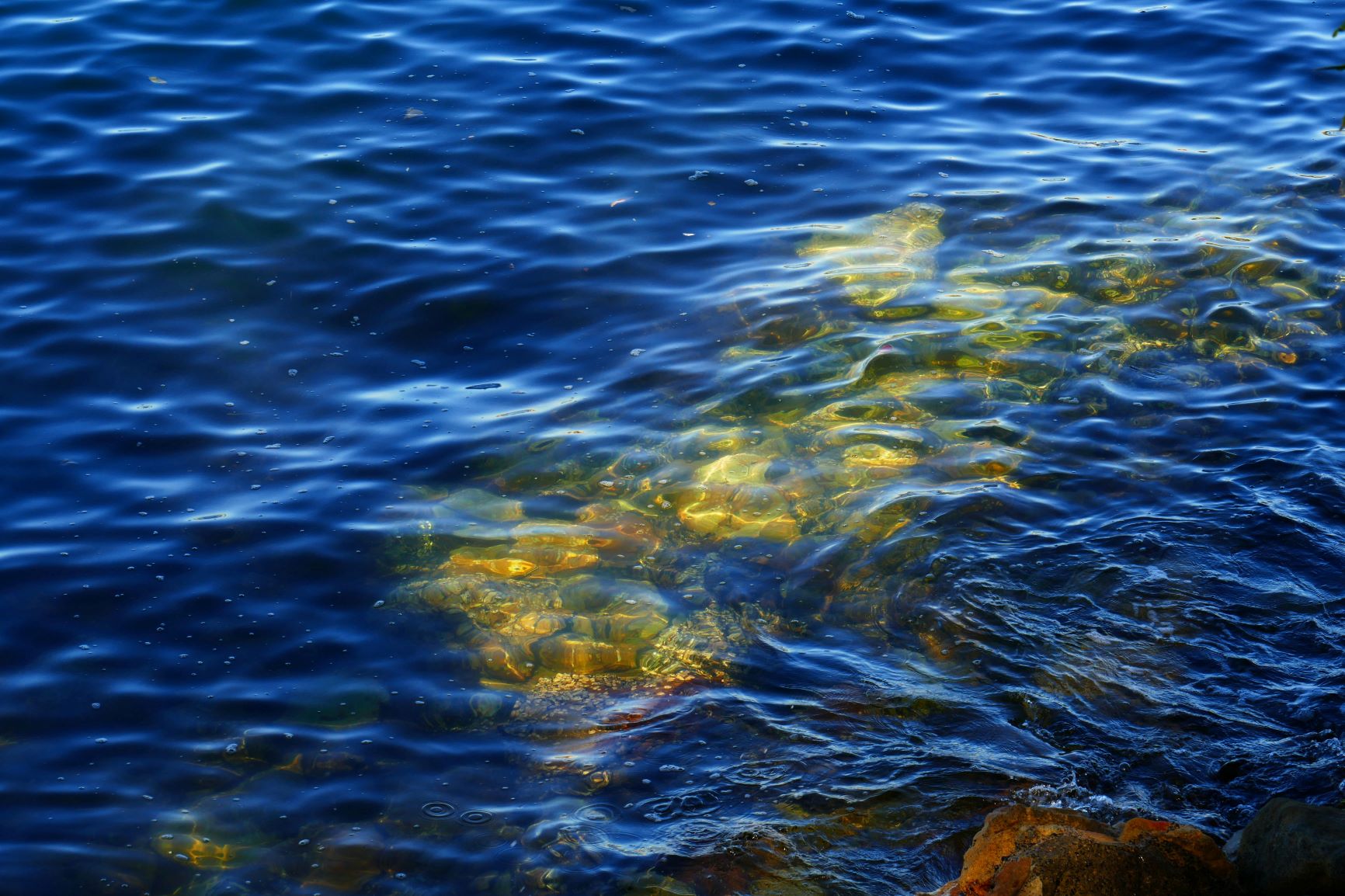 Life colours abnormalities, stains from a giant river, sinking six lazy kilometres from the past.Other minerals weather down to clays and salts, are ground to dust, or digested in acids, but quartz settles down for the long haul. Buried deep, under great pressure, the grains slowly lose their rough edges and settle closer, water percolates down lugging iron oxide and may dissolve minerals that fill the interstices, constricting gaps. The bare matrix becomes sandstone and waits underground until wind and ice, sea and rain and sun tear the skin for the reveal. 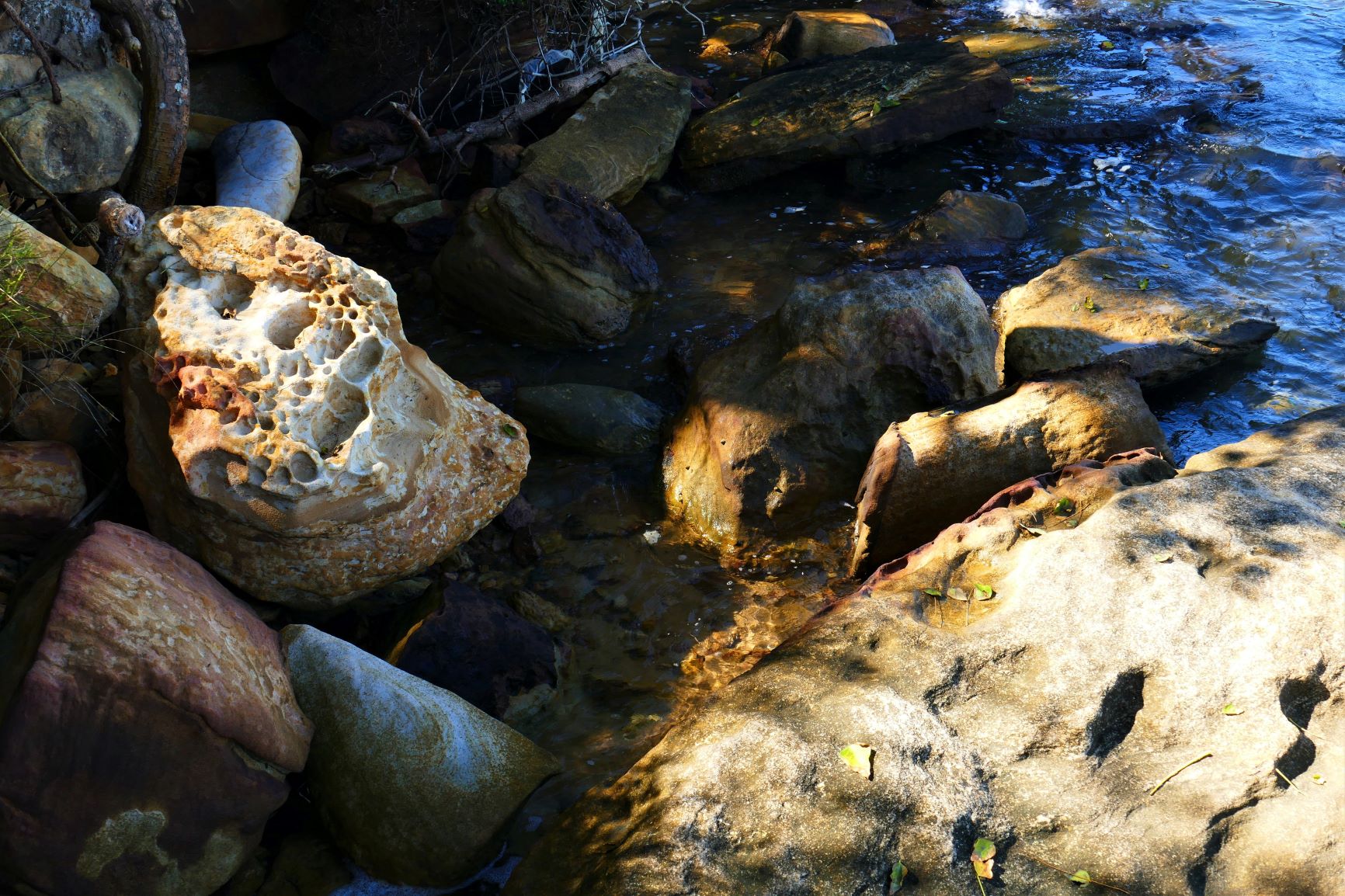 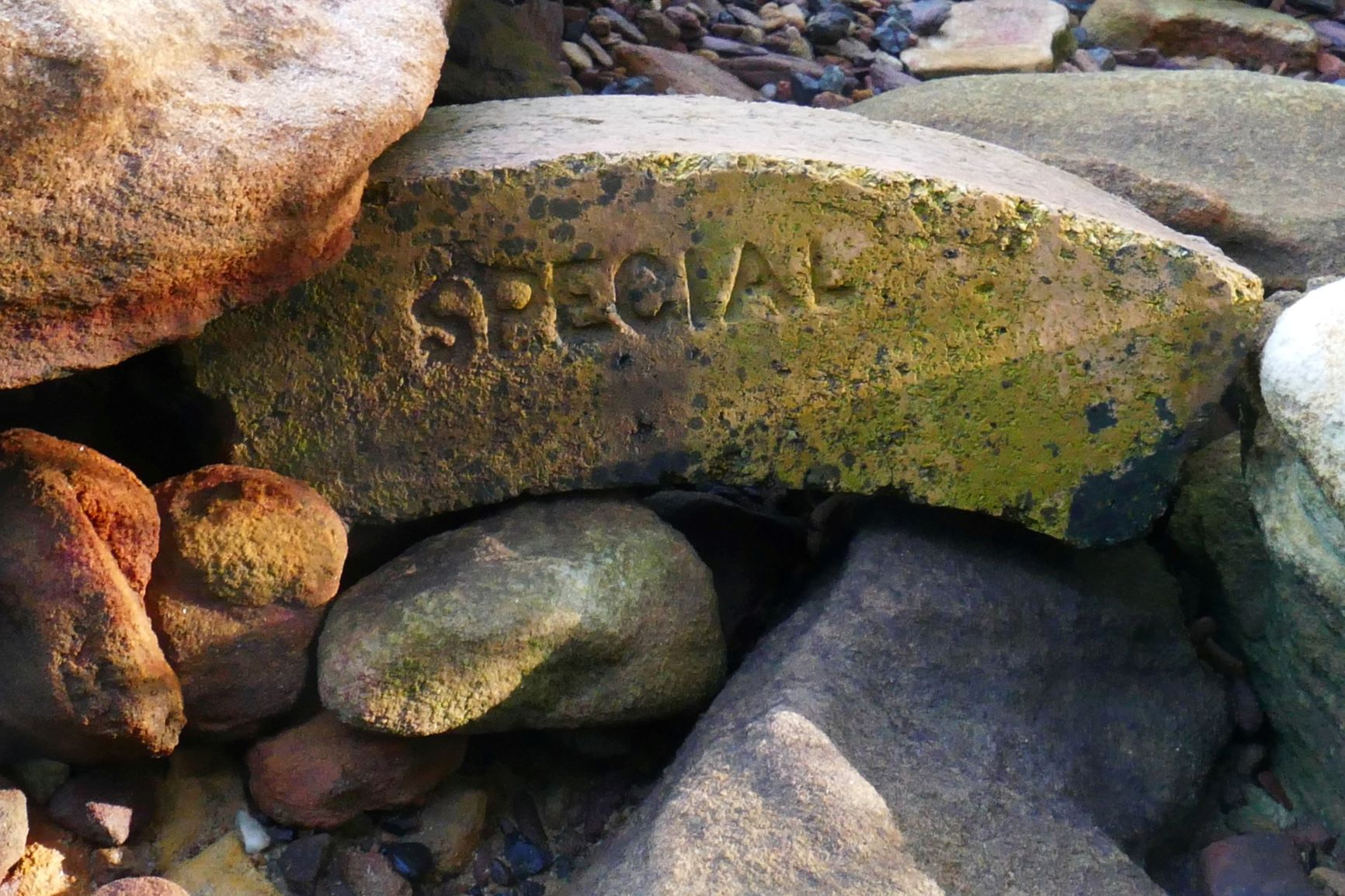 Ochna serrulate (Mexican Devil), hangs like a Christmas decoration. Its yellow petals shed, the sepals turn red and the drupes hang pitch-black. You can’t often tell what suits a civilisation or derelict shore. Weeds are a step away from wildness. 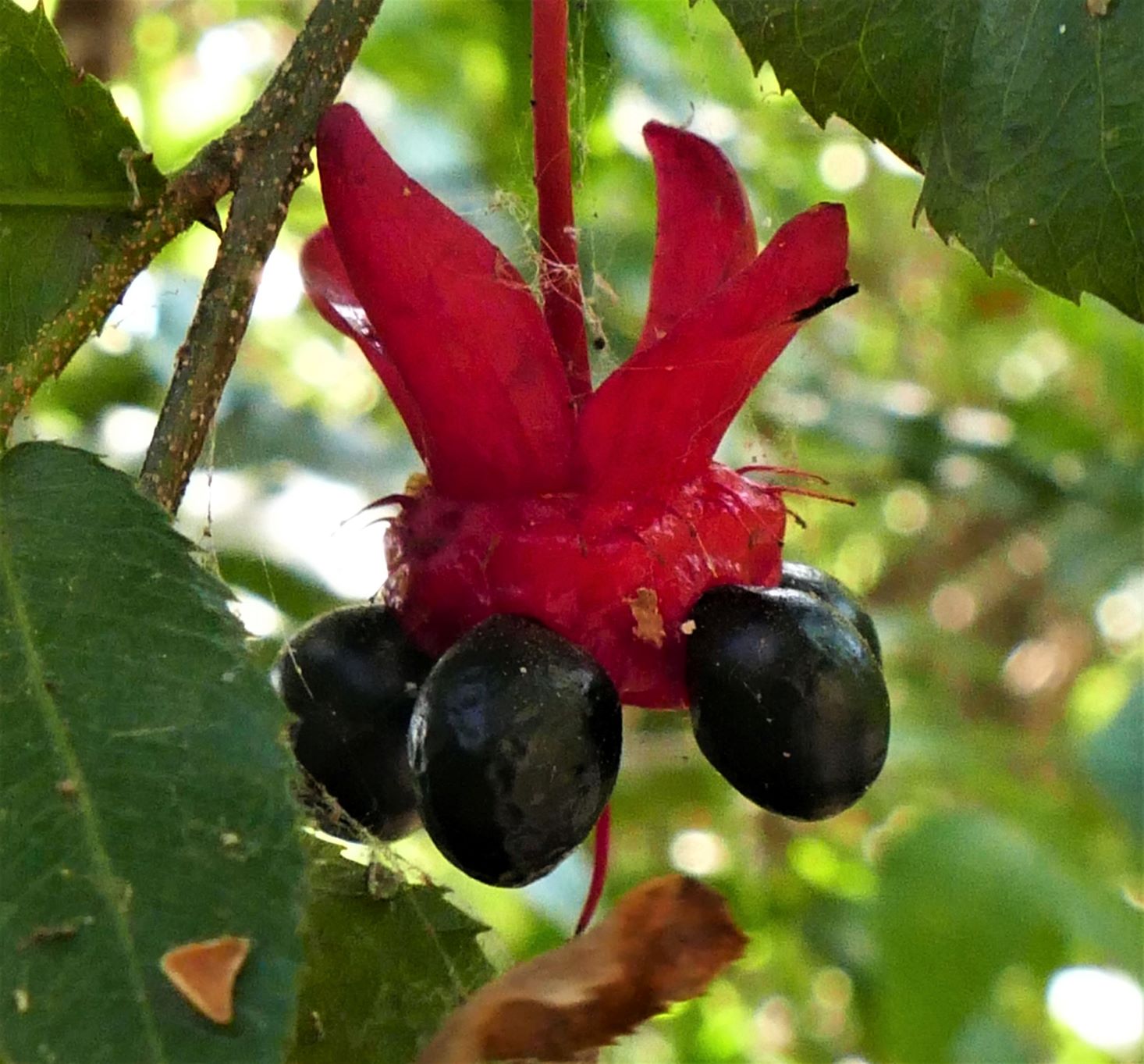 Music eddies from the shore of 5 million ravenous humans. A Long-billed Scrubwren appears, so you can see what I am hearing. Tom Roberts’ tin whistle skims across the rubbery surface. Last week’s choking air has seeped, but bushfires are still burning, a reminder of a thousand environmental crises off the news. 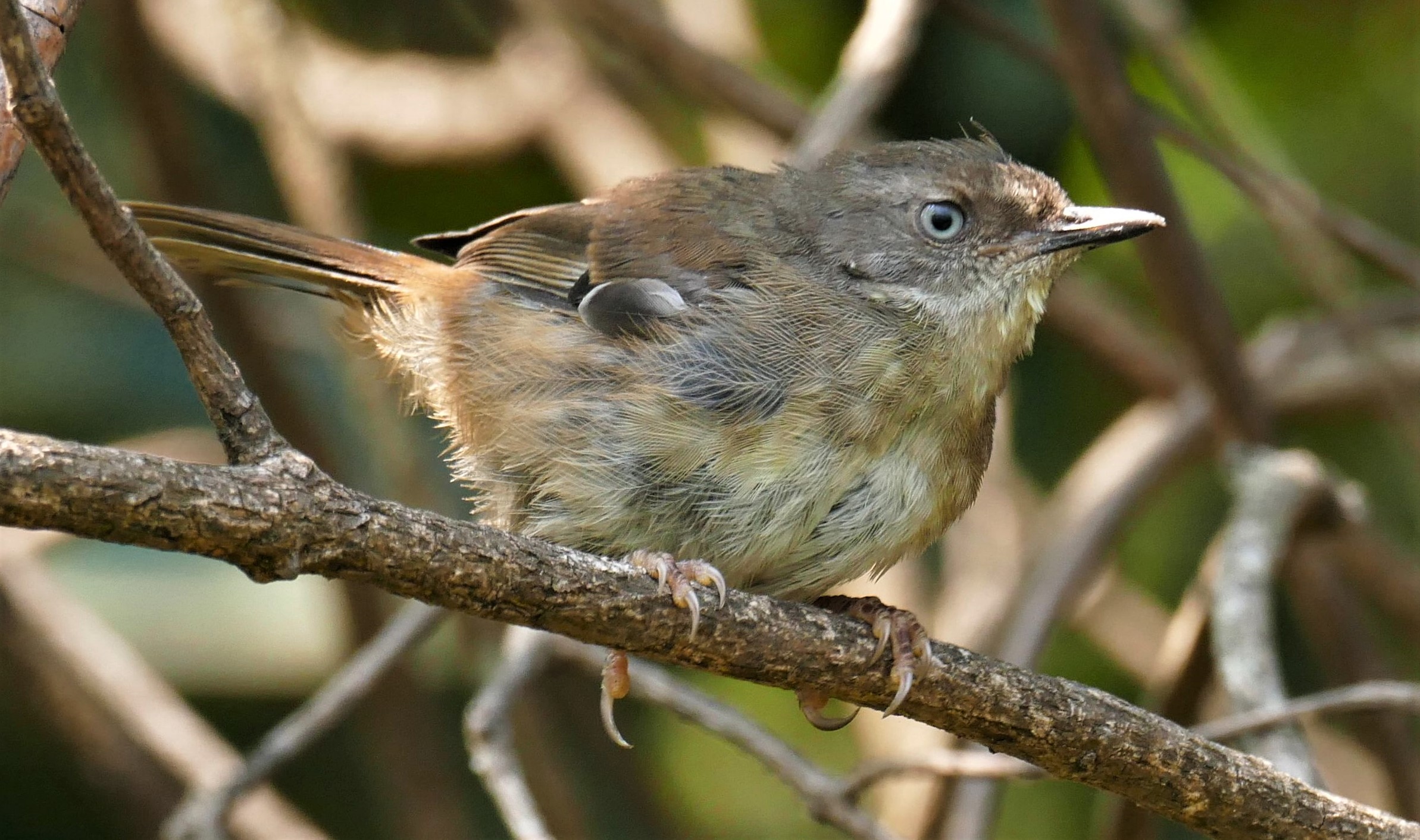 I worry that this critical moment of global and local environmental crises, let alone political ones, landscape painting (and photography for that matter, art in general and the entertainment industry) impoverish appreciation and understanding of the vanishing natural environment.

I want to collaborate with the natural without formal procedures, and enjoy the randomness each walk generates, a freedom for the artist, from artists. This text, these photographs are pointers.

The life of a Magnolia flower