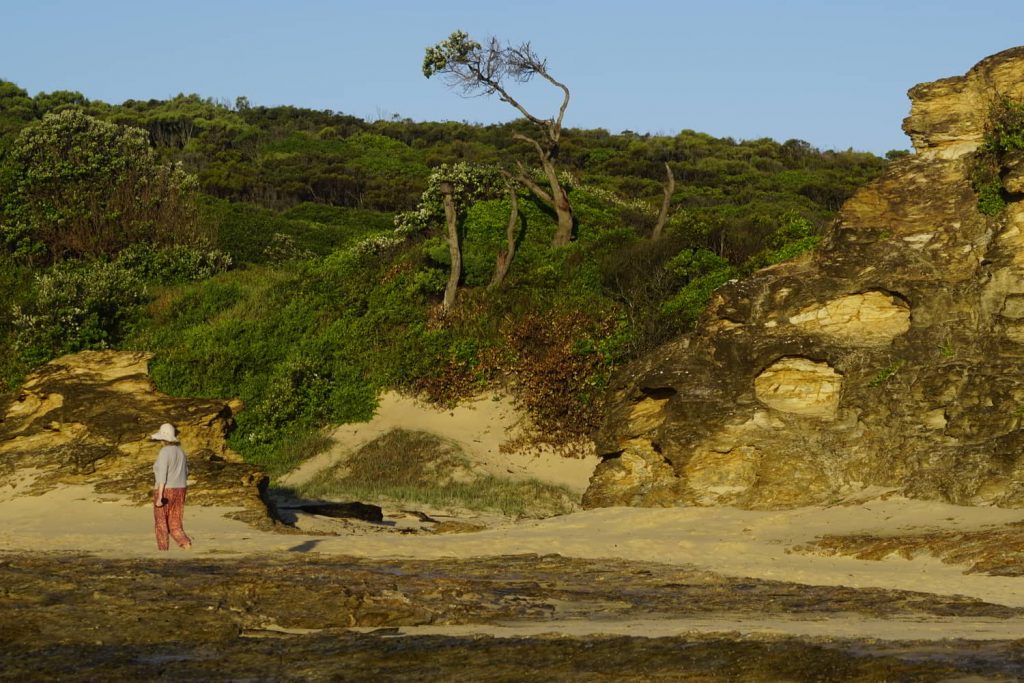 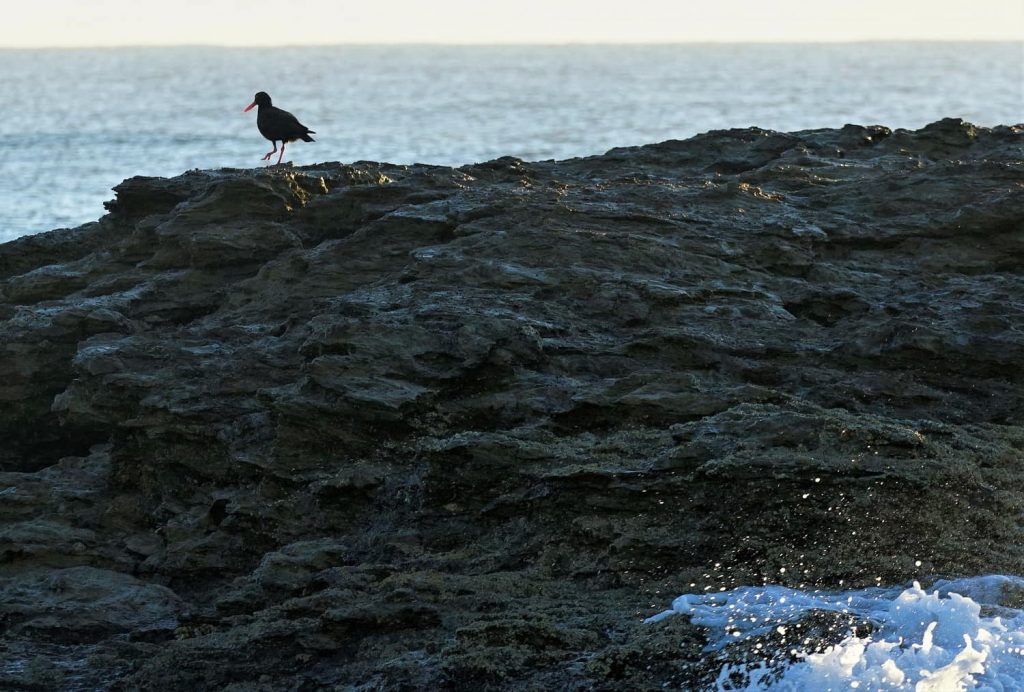 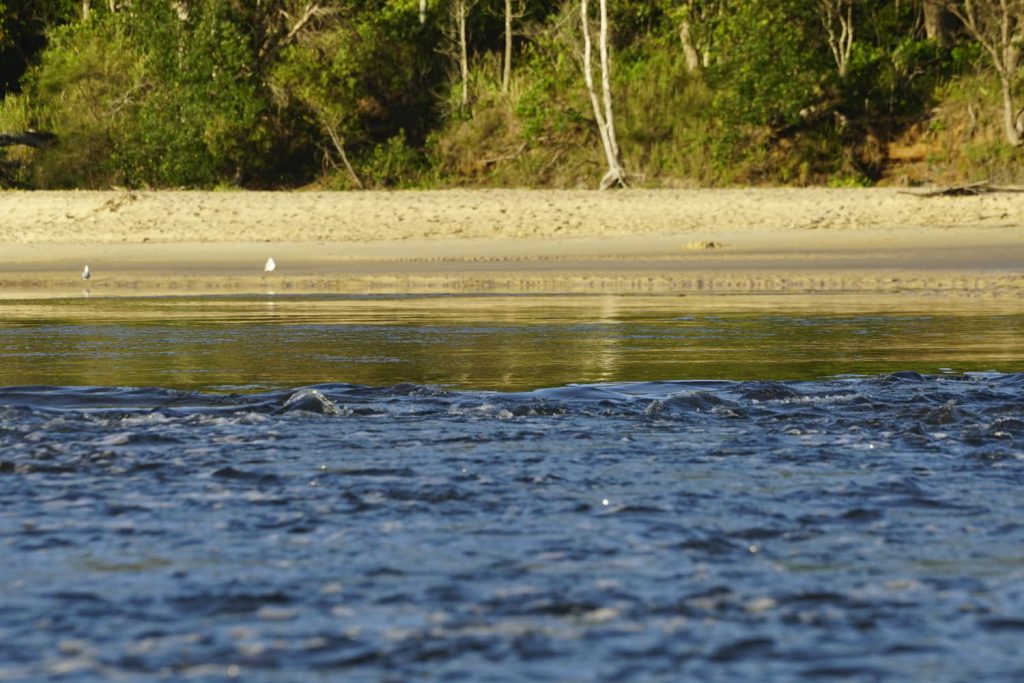 Boxing Day starts with pure song, a Butcherbird
sings like a boy whose testes have not yet dropped,
prelapsarian and glorious, then the cicadas start.

Meanwhile, down at the estuary we are alone
with a White-faced Heron, Great Egret, Sooty
Oystercatcher and Little Black Cormorants.

I frame you inside a Pandanus. The Oystercatcher
is dancing, the Figbirds preening, the termite nest
is round as a pudding. The world has a habit of beauty.

‘We’ could refer to anyone who loves the morning
more than the evening. I watch you wander along
Women’s Beach enormous with Gumbaynggirr history.

The inlet, flat as a lake, reveals the tide has turned,
A Great Cormorant want to be somewhere else, we
don’t, but breakfast calls – a farewell shot of the gully. 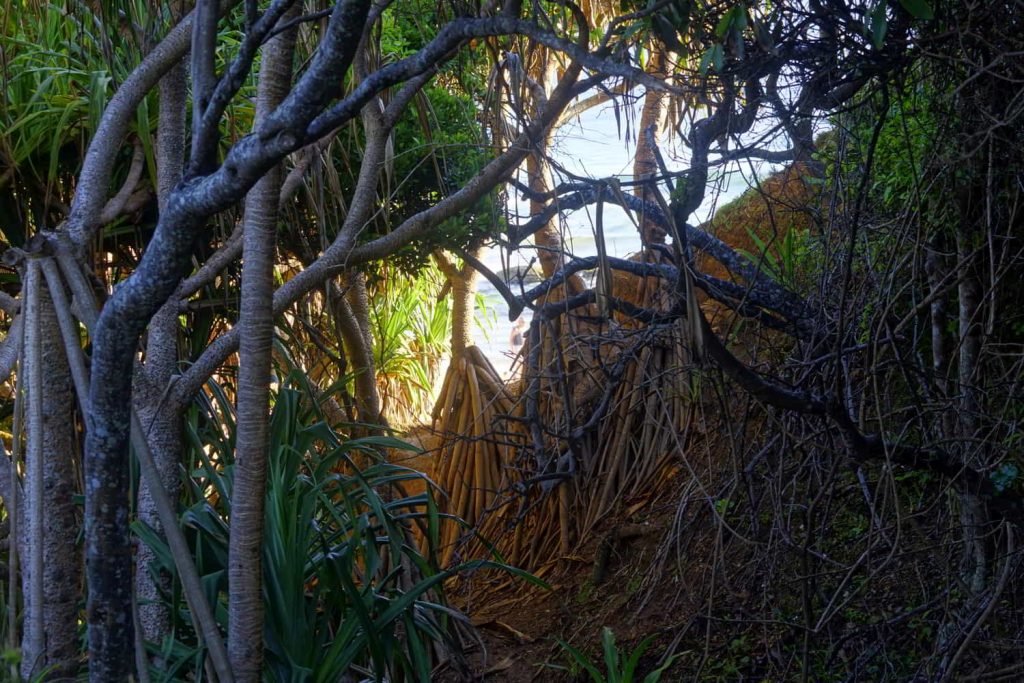 And I have my duty, to find the sherry and carefully
stir the custard for my trifle, a BBQ at Pete’s with Cicada
Birds, the loudest Glossy Cockatoo ever and boules.