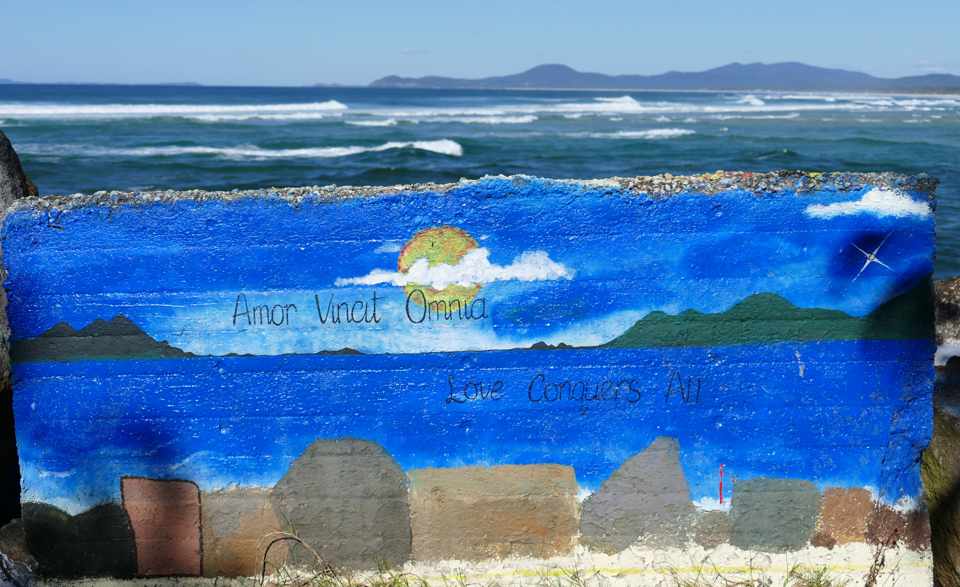 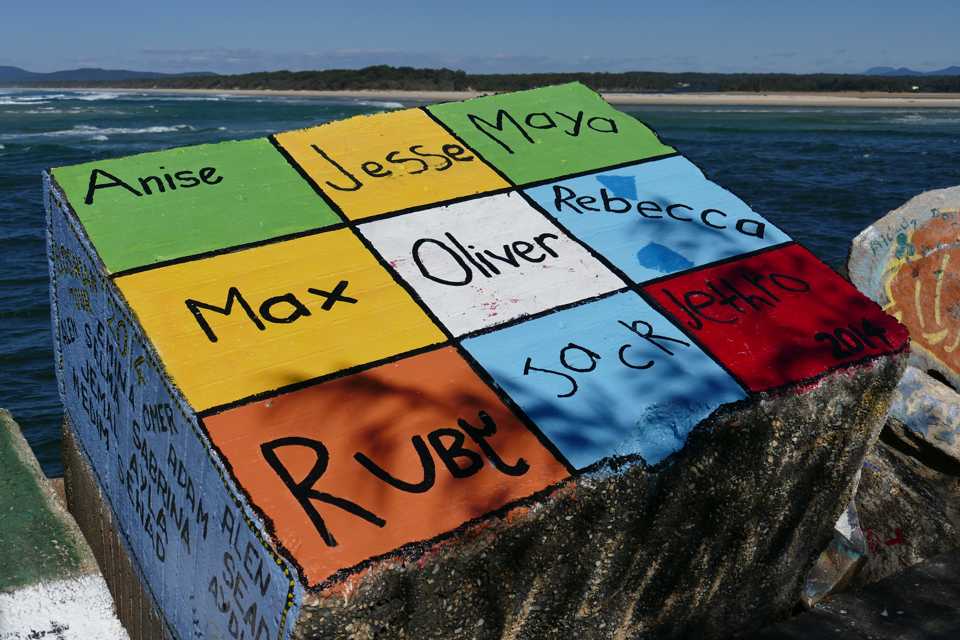 Ellen Dissanayake argues that the arts: 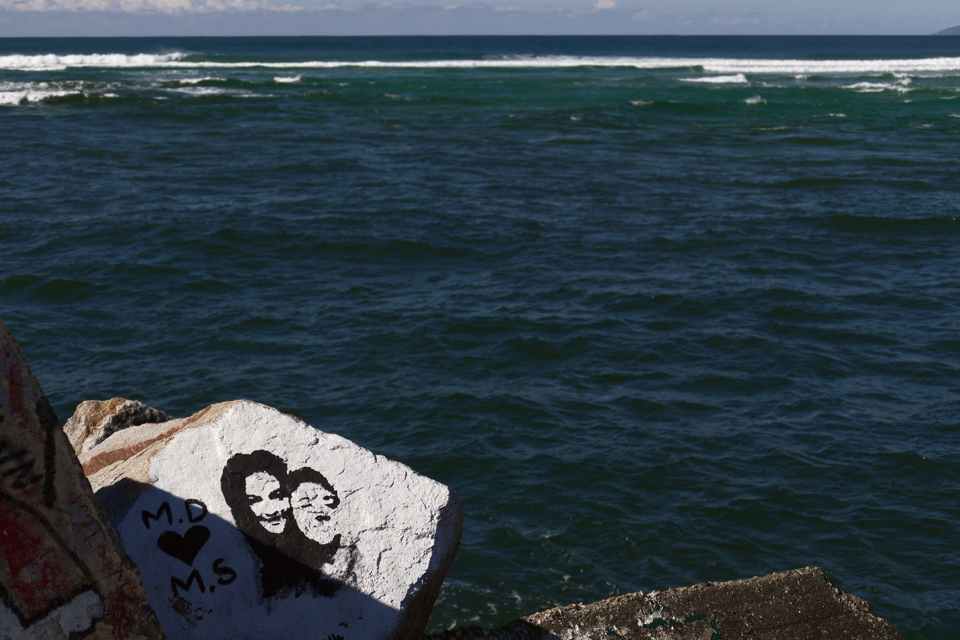 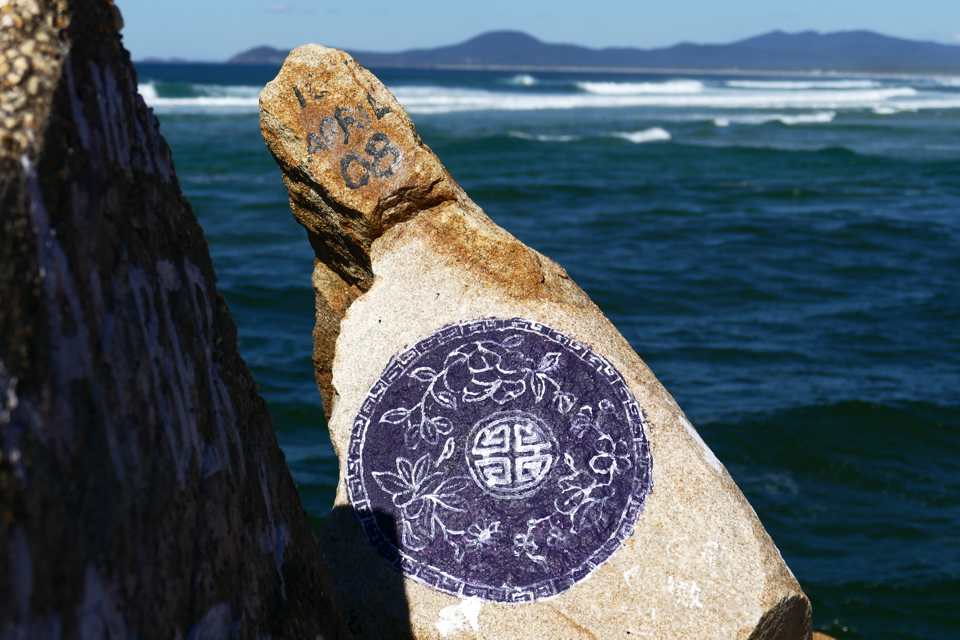 Steven Mithen locates the beginnings of human consciousness in interactions flowing among thought, language, behaviour and material culture. He argues that ‘cognitive fluidity‘ (mapping across domains and making connections) is a necessary precondition for culture (technology, science, art, and religion).

The developmental plasticity of the brain enables language and culture to literally reshape brain circuits. We now know brain cells can grow – that our brains are constantly changing anatomically has been documented.

A guest of this year’s Bellingen Readers and Writers festival (June long weekend) David Roland has written about the brain’s neuroplasticity. He is a psychologist trained in neuropsychological assessment, and a founder of the Australian branch of the Compassionate Mind Australia. His book, ‘How I Rescued My Brain: A psychologist’s remarkable recovery from stroke and trauma’, is a memoir about his use of neuroplasticity to heal his own brain. 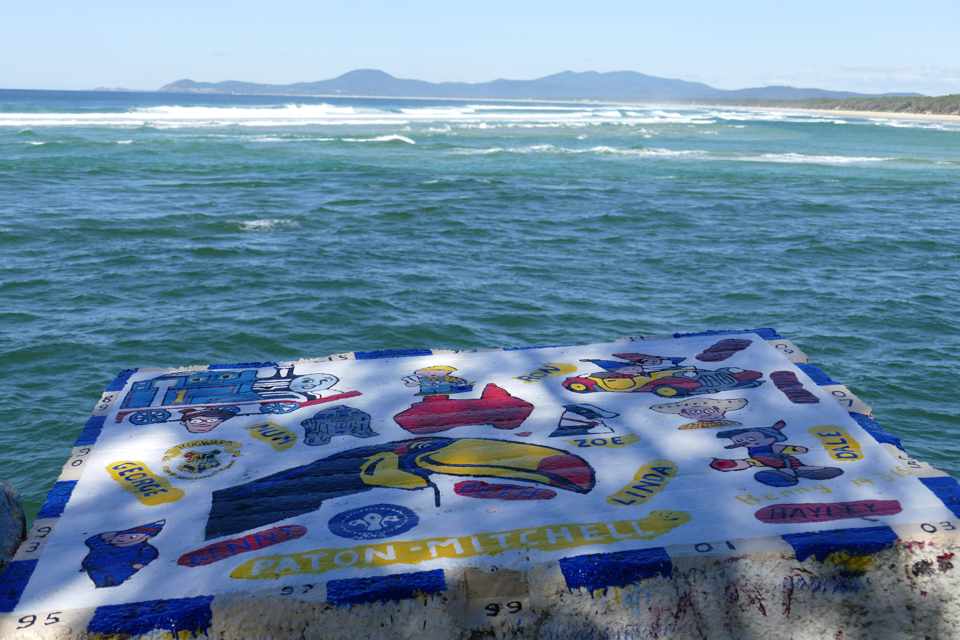 In the background is the Nambucca River and Yarrahapinni pronounced Yarriabini in Gumbaynggirr – Uncle Gary Williams describes how the three peaks of Yarriabini came to exist here. He too is a guest of the Bellingen Readers and Writers festival.