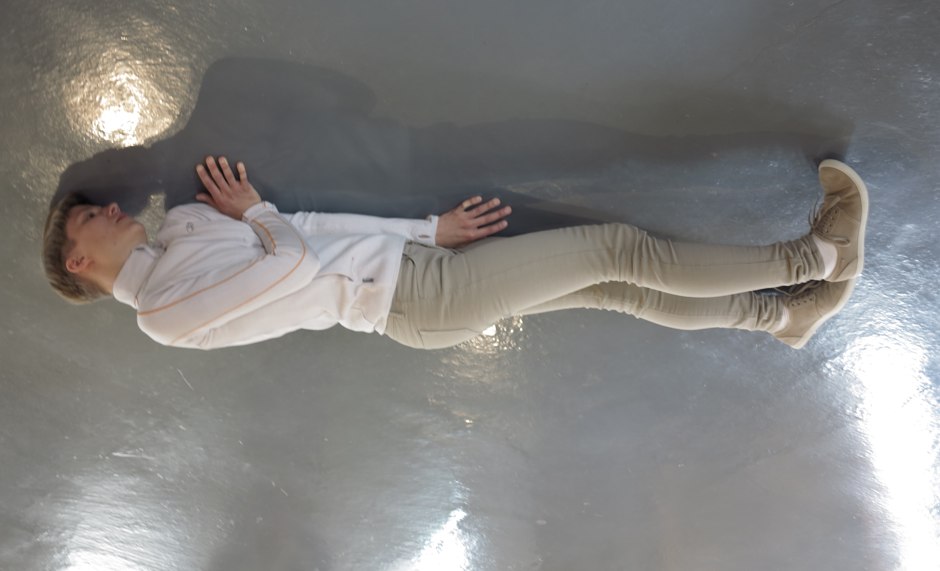 She is sitting on a bench, a willowy figure

in waiting, I ask an attendant what’s happening.

She says it’s better if I perform it with her

or I can just give her instructions.

I stand with her shoulder to shoulder

and try to explain, but using language

in this way is like using Wellingtons to en pointe,

as a poet I realise the limitations of words that

can clunk or mime or soar abstract concepts

that hoodwink- freedom, love- those surges

of hope refusing to take one step at a time.

‘Slowly lift the left foot’ – but to begin

you must begin with gravity and single weighted,

but that’s not how it began. I suggested a walk.

“What do you do with your right foot?”

It’s awkward, I have to go back, retrace my steps

not to my toddling but tai chi practice (I am lapsed)

and beyond to falling out of the trees and that murky

We owe it all to our cerebellum, camouflaged as grey jelly.

“What do you do with your arms?”

‘Nothing’. “Where are you looking?” ‘Straight ahead,

eyes unfocussed, but aware of the surroundings. 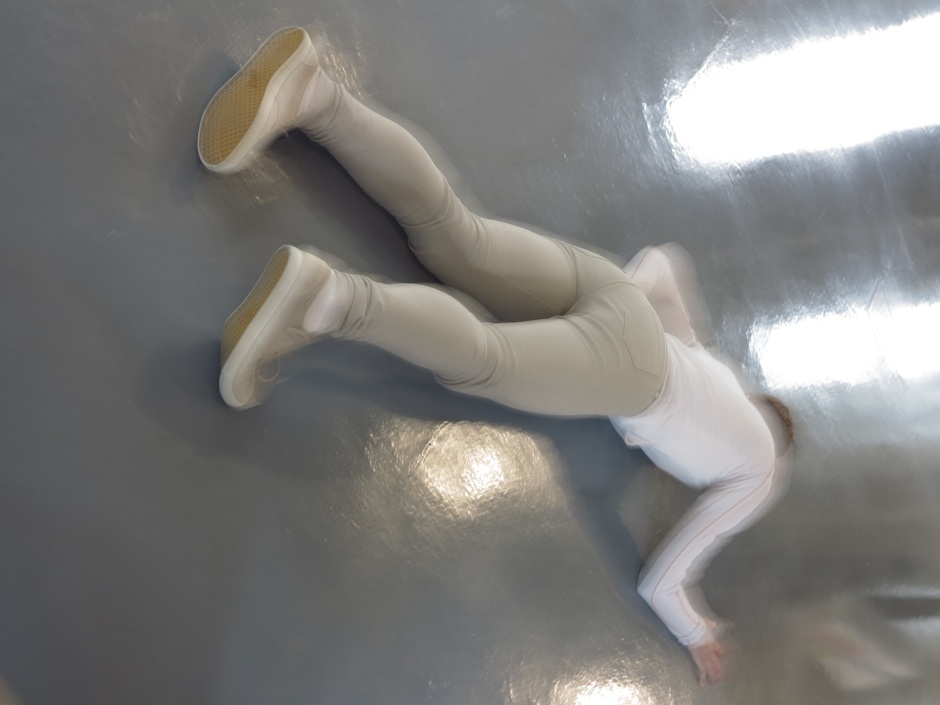 ”The Way Things Go”, Video Installation by Peter Fischli and David Weiss. Inside a warehouse, a precarious structure 20-30 meters long was constructed from various items. If this is set in motion, a chain reaction ensues fire, water, gravity and chemistry determine the life-cycle of objects and things. So begins a story about cause and effect, mechanism and art, improbability and precision. First Apparition: 1987. DVD liner notes.

Frederick Taylor, a machinist and foreman at Midvale Steel, Philadelphia

was bothered by, what he called, ‘worker soldiering’ – or la perruque

purposely slowing down, which Taylor thought was intended to keep

their employers ignorant of how fast work can be done.

workers’ productivity with his principles of scientific management. 1895

His methods depended on management controlling and replacing craft skills

of workers with a mechanised method of production, and his redesign of work

immediately started a war… which as time went on grew more and more bitter.

Man was made to do his daily work with his muscles; but we see him now, (Jacques Ellul

like a fly on flypaper, seated for eight hours, motionlesss at a desk . . .

He was created for a living environment, but he dwells in a lunar world.

There were confessions published in the Ladies Home Journal: 1912

in the washing alone, not counting others in the sorting, wiping and laying away. 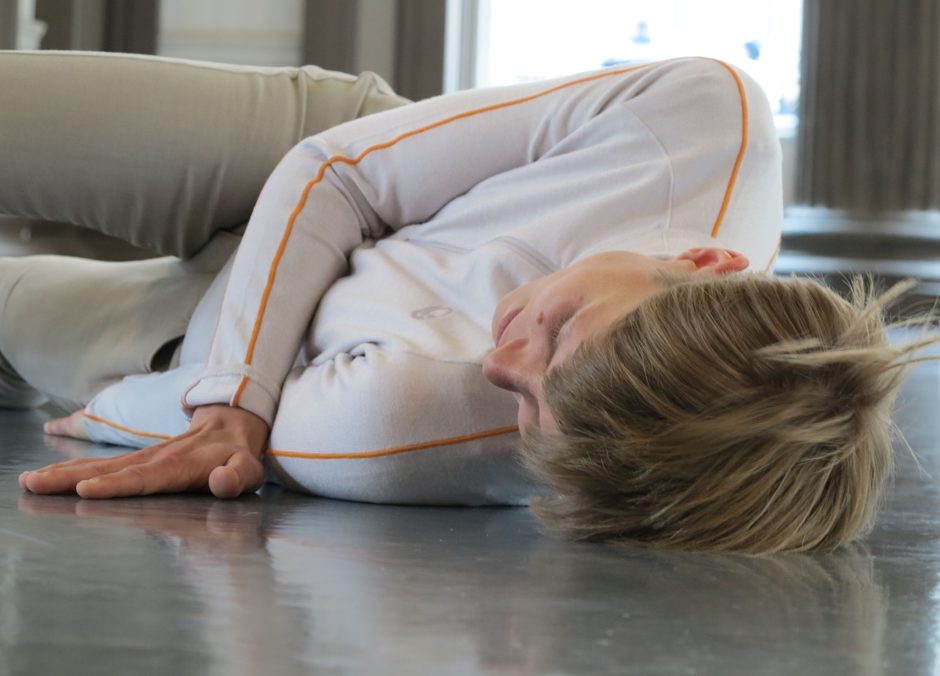 The paradox of consciousness

“The walk is the art that is created and also serves as a stimulant for the creation of artworks. The walk can be everything, and it can also be nothing. The purpose is simply to walk.” Hamish Fulton

and we are really floating

but movement has to stop

Venus that Goddess is too hot for mortals

clouds hurtle round the orb at over 200 miles an hour.