Activists have taken to the trees to halt HS2 construction that threatens to fell tracts of north-London nature reserve. The Ecologist

Weeks and months after having a confirmed or suspected Covid-19 infection, many people are finding they still haven’t fully recovered. Emerging reports describe lingering symptoms ranging from fatigue and brain-fog to breathlessness and tingling toes. The Guardian 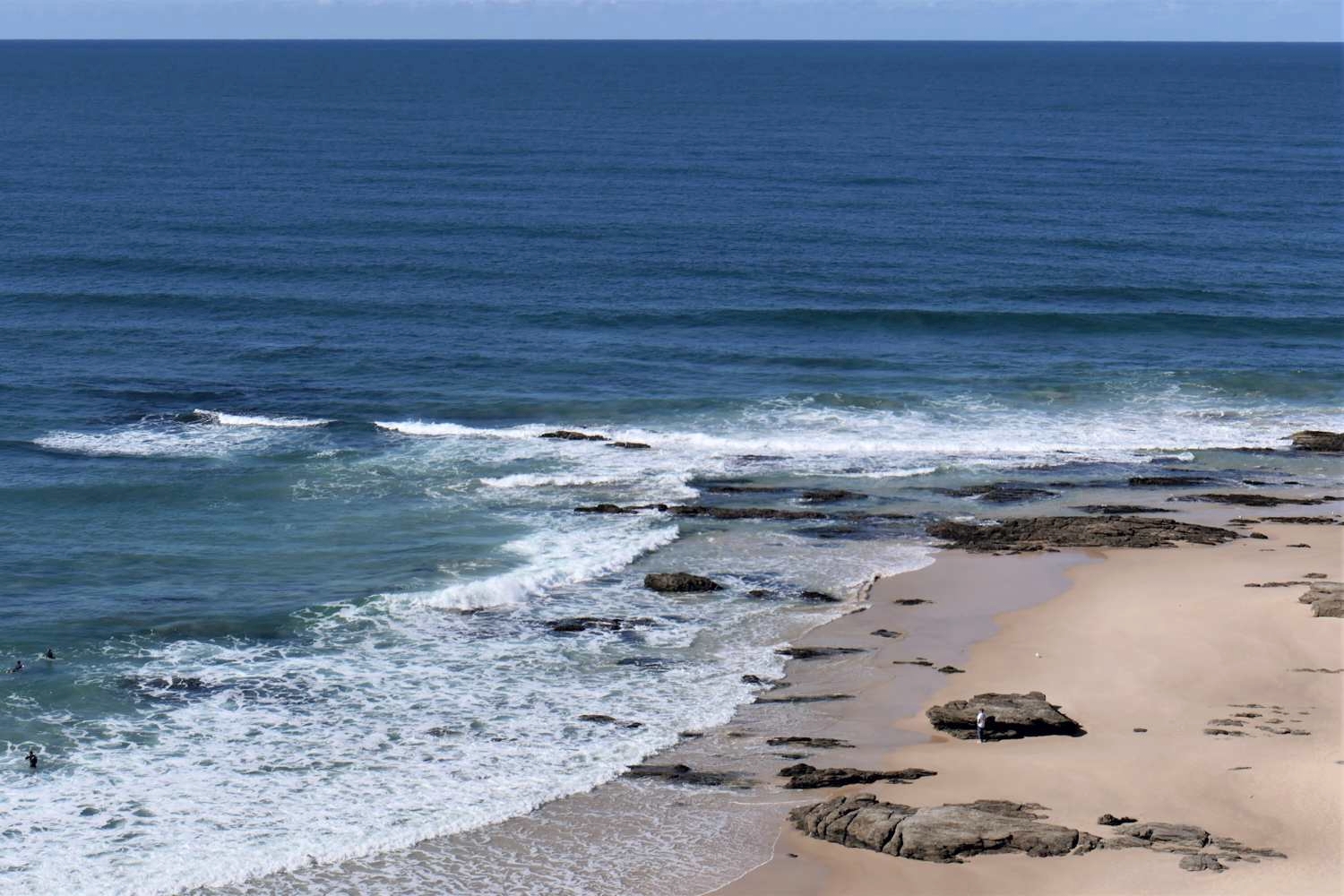 From this lookout our world is as clean as when we were born. 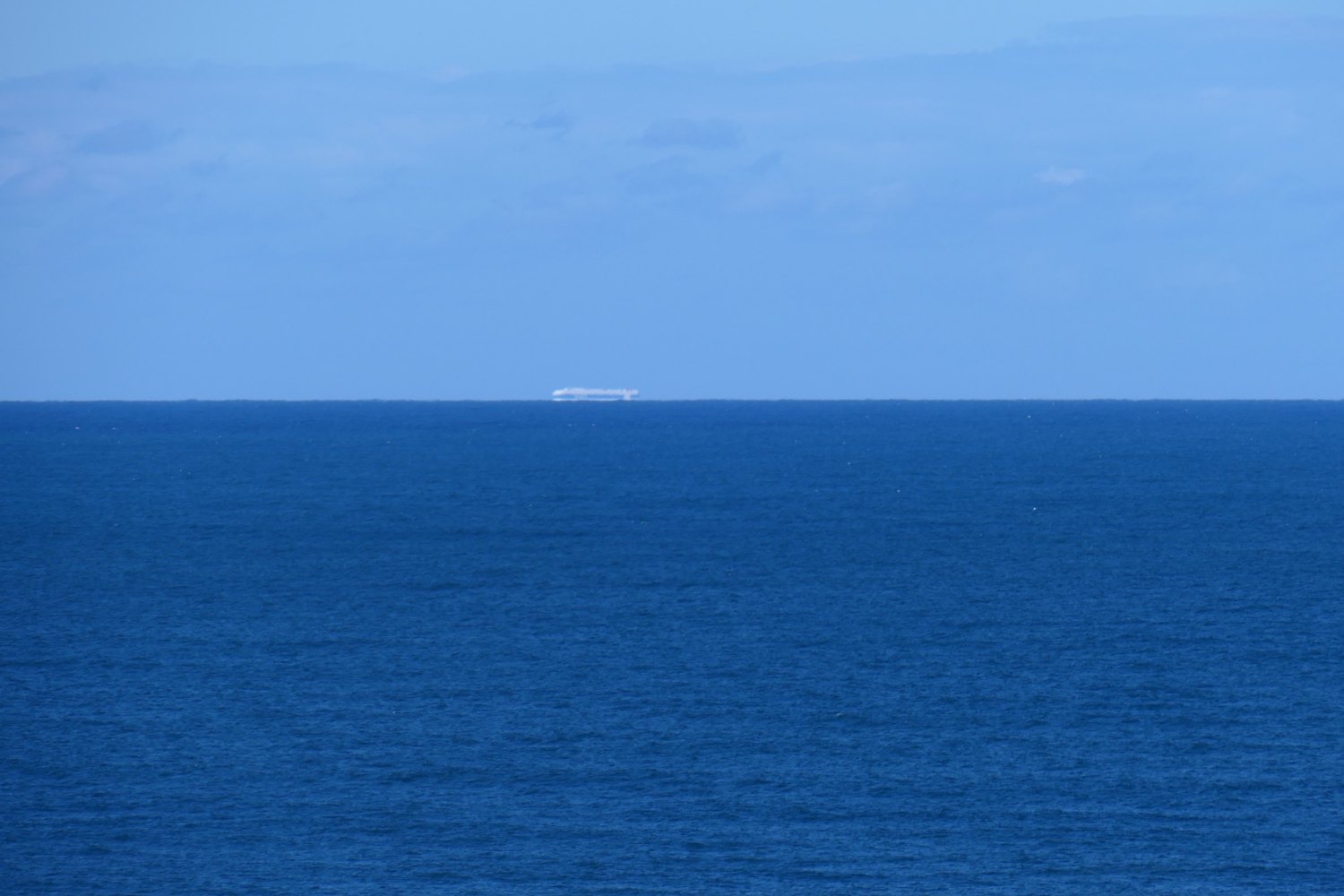 A white mirage smudges the horizon. A cruise ship, Wyn says. I thought they were all anchored in disgrace, the remaining crew prisoners. A couple of whales are breathing heavily but way away . . .

Young lads float out at sea, bump over the waves. 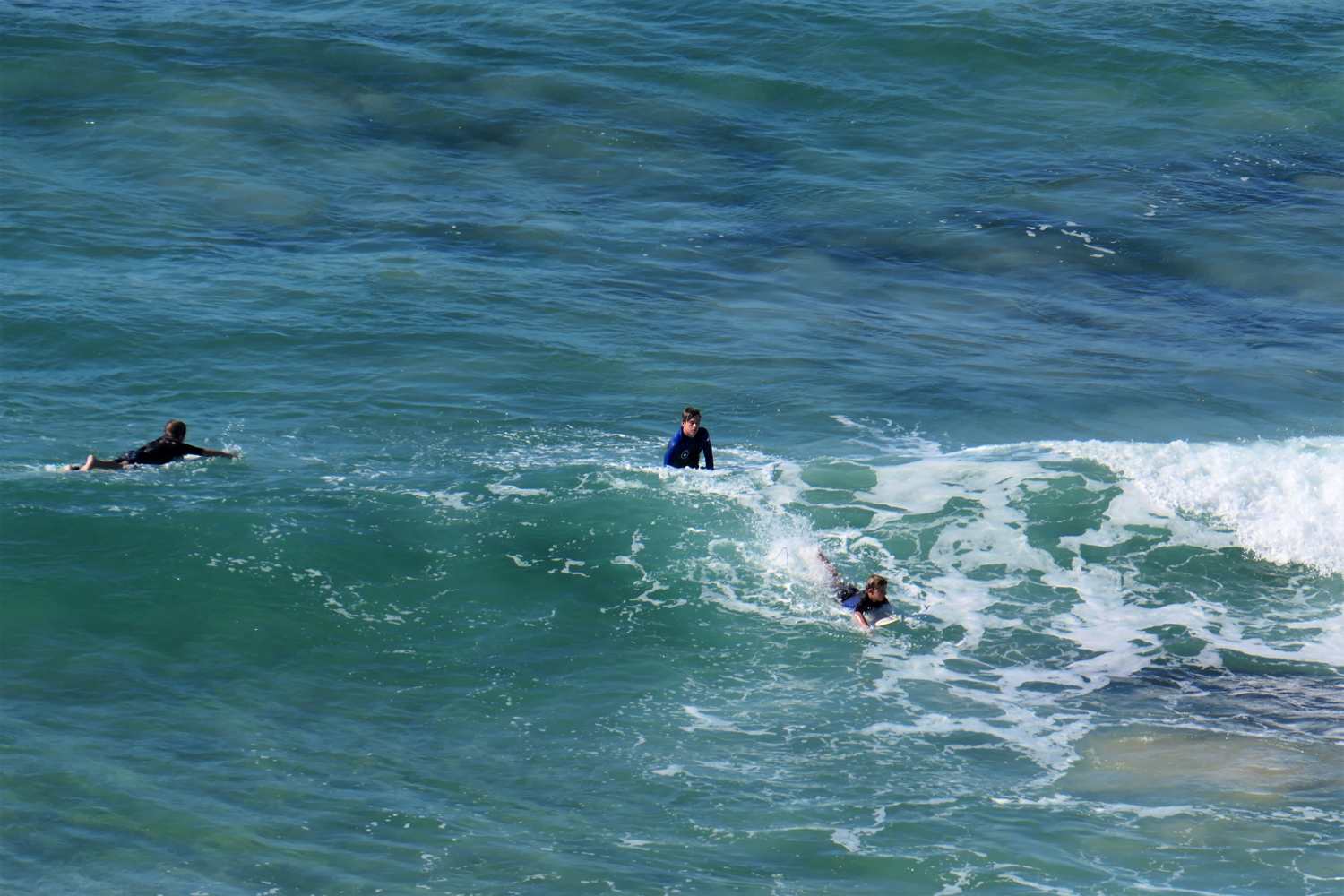 One gets the swing, paddles on to the top of a wave lying on his board, levers himself up and is carried towards us as if on ball bearings, using natural phenomena 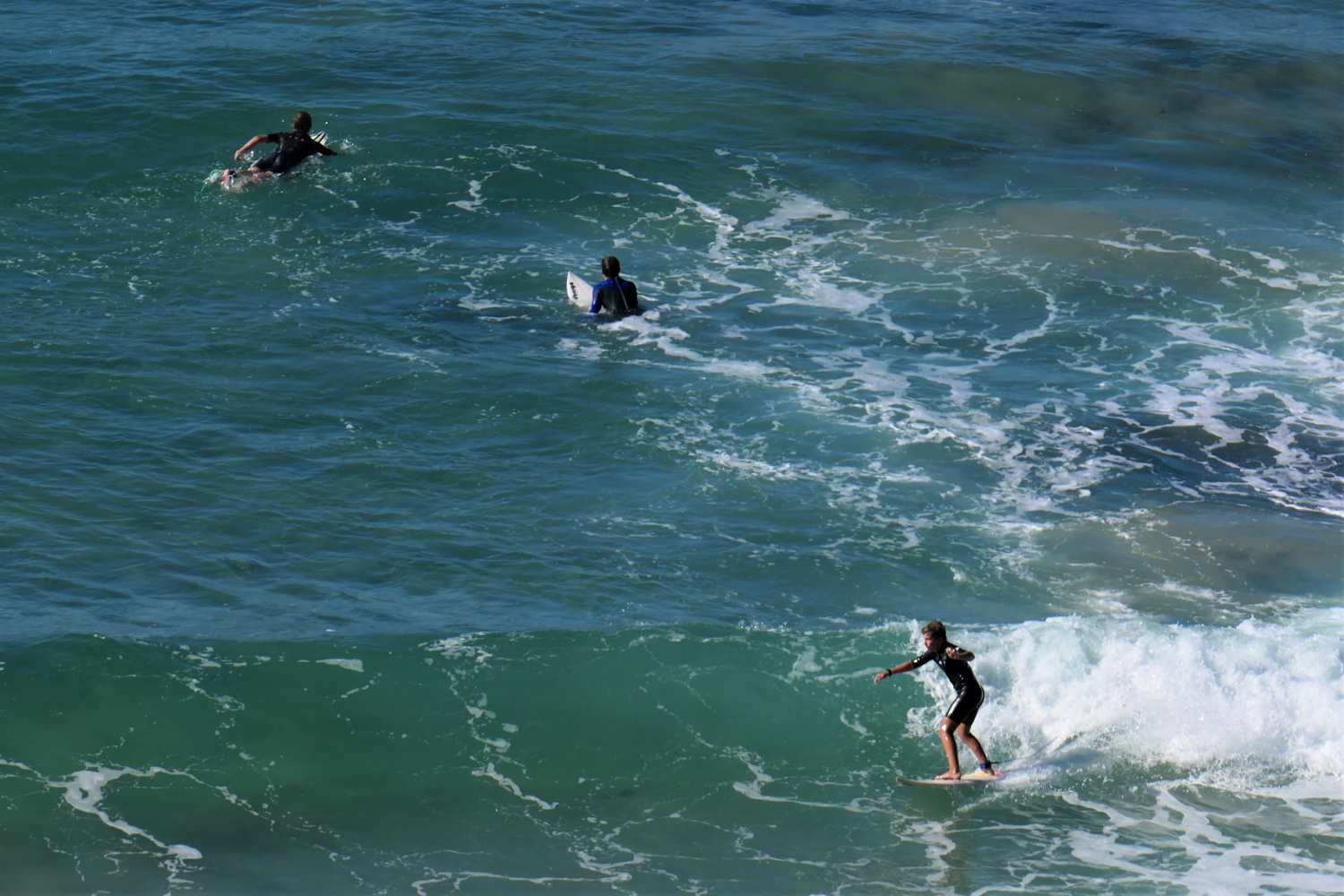 The way an eagle plays with up-draughts. Speed and movement are pleasures of the flesh and mind. Play in the midst of a pandemic is necessary. 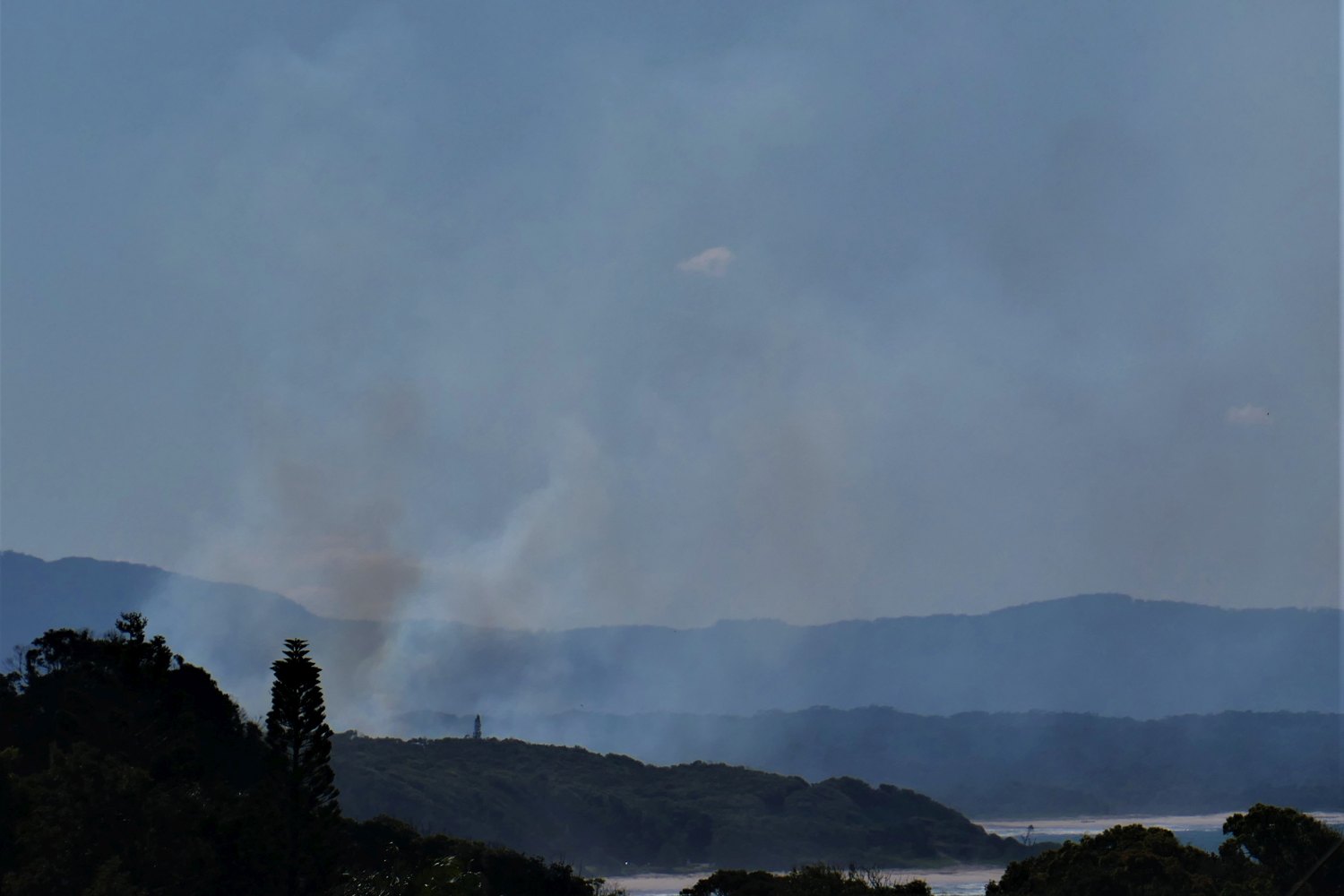 We can see the smoke from our fire, blending into cloud, the blaze and heat hidden. 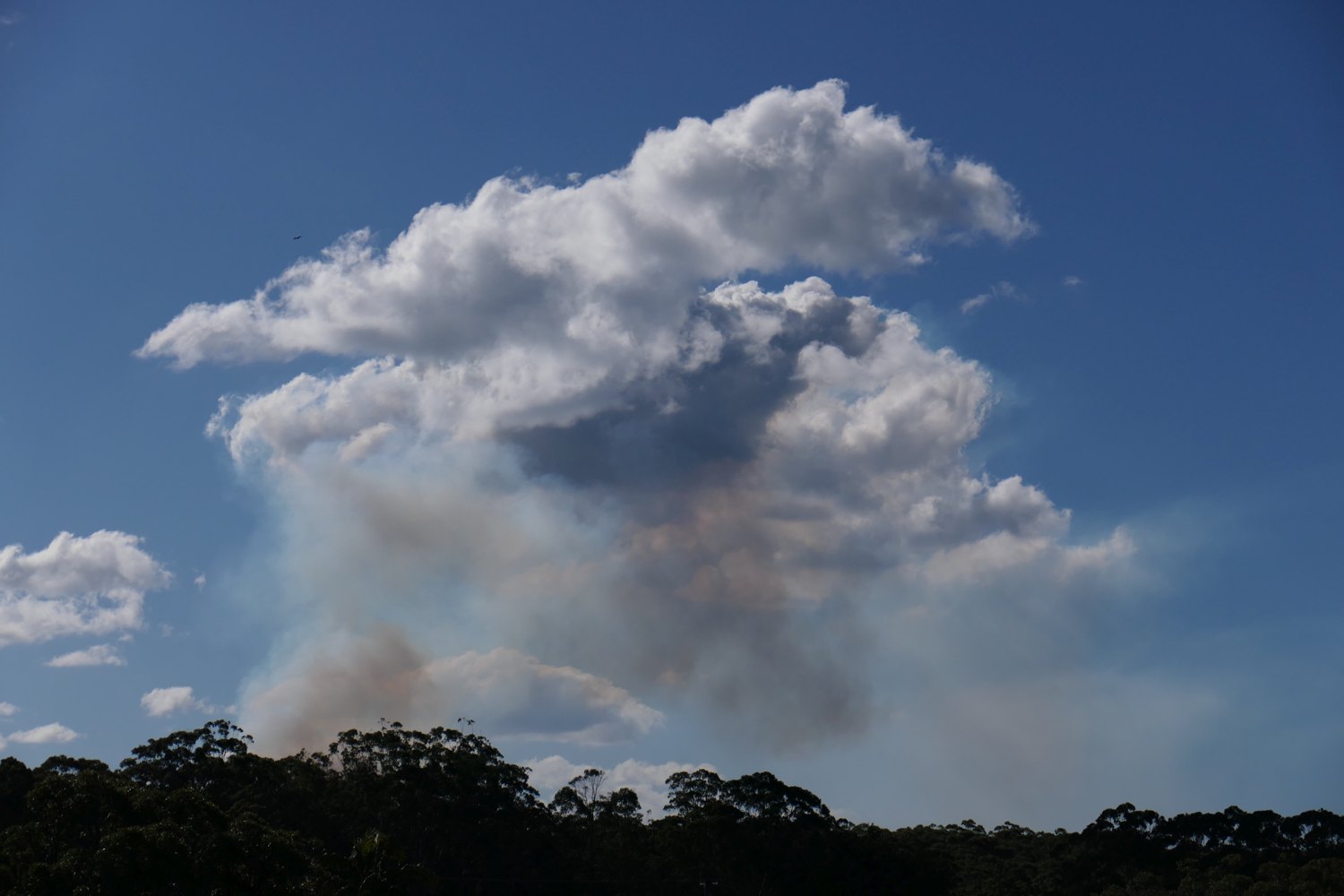 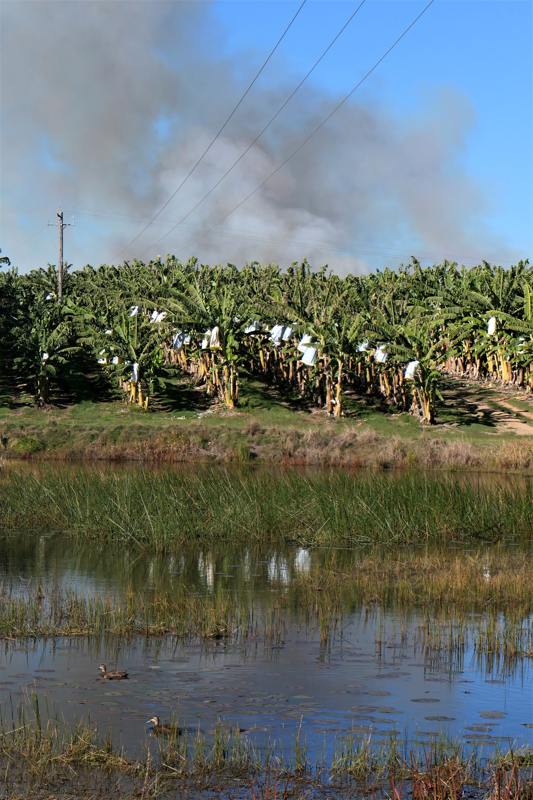 We are so glad Sarah is well, it is such an unpredictable virus, and she’s on the frontline.

The govt and Boris in particular were bloody hopeless, but re BAME, they were hopeless for everyone.

So I am not talking about ‘deliberate discrimination’, but the whole systemic situation – because of racism (historically and current) they live in poorer areas/conditions, less available health care in the past so less healthy in the present to start with, with less income and hence poorer nutrition, and now less able to socially isolate, and in jobs where they can’t work from home.

They don’t have gardens so lockdown is lockdown and they often live next to roads and industrial areas with air pollution and so already have respiratory systems that are not that good.

That all means that I think the government should have put more care and resources into preventing COVID reaching the most vulnerable and informing these populations of the issues (and yes they totally screwed aged care).

In Melbourne, where Tower blocks with many multicultural residents have been just locked down, there has not been COVID information translated in a timely fashion and no community support, from what I understand.

And Simon B re: The Virocene epoch: the vulnerability nexus of viruses, capitalism, and racism and Love scene

I find all these terms a bit much. You must know Glenn Albrecht, known for coining the term solastalgia, who now offers the concept of the Symbiocene, based on the scientific concept of symbiosis where organisms live together for mutual benefit, to explore how politics could function beyond the Anthropocene. ‘In the Symbiocene,human action, culture, and enterprise will be exemplified by those cumulative types of relationships and attributes nurtured by humans that enhance mutual interdependence and mutual benefit for all living beings (which is desirable),all species (essential), and the health of all ecosystems mandatory.’[2]

Albrecht concludes by saying that entering the Symbiocene ultimately depends on a public that has an informed, in-depth knowledge of place. ‘We must also remember that place is critical . . .  as only those with close and intimate ties to particular places are in a position to know their place and make decisions about its health and vitality.’ I agree – but how? I am worried that we have lost touch with any notion of health as applying to place, habitat, watershed, ecosystem etc. and thus ourselves and our culture

Then there’s the Eremocene: ‘Will we stop the destruction for the sake offuture generations, or go on changing the planet to our immediate needs? If the latter, planet Earth will enter a new era of its history, cheerfully called by some the Anthropocene, a time for and all about our one species alone. I prefer to call it the Eremocene, the Age of Loneliness. Edward O Wilson[3] Then there’s the Planthroposcene, a way of getting out of the Anthropocene; vs Bernard Stiegler’s Neganthropocene, technology and the digital world as a way out. And not forgetting Donna Haraway’s awkward Chthulucene, or your Lovecene (which I cannot take seriously).

And lastly, re: Justice.  Pandemics in the past have brought about great change, end of feudalism, end of the Roman Empire but this one? The sweeping possibilities of alternative ways of organizing humanity’s mutual wellbeing and nature lie at our fingertips. The Virocene is thus, a battle ground for social and ecological justice.

The moon is staring at me from the kitchen table, it is at eye height. I go out onto the deck into the brightness of moon and full range of stars. The smell of smoke not enough to wake me. Imagine being normal for the rest of your life and not going out into the cold to stare at the moon, not feeling a bond with all those (going back to hominids) who have found her so beautiful as well. Jupiter and Saturn are pointing to Selene (like Eos, a sister of Helios) or Ix Chel (Mayan Lady Rainbow) both a sexy young woman associated with fertility and sensuality, and an old dangerous woman of death and global destruction. She levitates quickly.

[1] ‘Mr Hicks initially defended his cartoon, referring to his detractors as ‘liberal Marxist parasites’ and claiming that ‘as a traditional American, they are my enemy’.’