As Bangladesh Drowns, Millions Are Displaced: The country’s latest calamity shows a striking inequity: The people least responsible for climate change are among those most hurt by its effects. NY Times

Aboriginal recording artists Nooky and Mi-Kaisha Masella have collaborated to produce a new track that encourages young Aboriginal people to keep themselves and their communities safe from COVID-19. www.health.nsw.gov.au

The Coronavirus Is Airborne. Keep Saying It. It’s a jarring message, and the right one. Slate

We have 16 new Closing the Gap targets. Will governments now do what’s needed to meet them? The Conversation

Scott Morrison says of the war against COVID-19: “On some days the virus wins. On other days we beat it”. This week, the virus was counting its victories most days… The Conversation

Unwelcome sea change: new research finds coastal flooding may cost up to 20% of global economy by 2100. The Conversation

Make some noise — the (forbidden) joy of crowds: A crowd can exhilarate the ephemeral power within us. Whether a packed stadium or a mosh pit, crowds brought us together in ways that were more than physical. The Conversation

Woke in the middle from a dream. I was at a university conference, no idea where or what I was doing there, or the conference theme. Bumped into a poet I haven’t seen for years. She was launching a new book that evening. I said I’d try and get there, but doubted I would make it.

I heard that a small expedition was leaving to visit a nearby cave of rare Aboriginal significance, one not well known. The tour was full, so I went to the library to find out more, and how to get there. The large room was shelved with boring government reports, I was surreptitiously eating a crumbling protein bar. I never buy them, but was given one on the plane up from Sydney. Next thing I knew I had found the cave and inside (the well-lit space) holding the strangest indigenous artefacts, six or so large looping sculptures resembling Richard Deacon’s eccentric curves in his 80s wooden sculptures.  Instead of wood, these large works, my size, were ceramic and brightly painted with Aboriginal motifs.

Back at the university, I met a young woman who said she would play the piano for me for a (very reasonable) fee. I agreed and sat down in a large carpeted room, that slowly filled up with women as the concert progressed. At once point she was playing Kew Rhone, a piece I love, and I hummed along. One of the young women walked past, she was not beautiful, but pretty. I desired her, but the concert ended, she vanished and it was time to go. I went back to my accommodation to pack, a tiny bare room with a large oak wardrobe, the type my parents had. I was pulling out my unfolded shirts and complaining to myself that I didn’t like any of them, the colours were all pale greens and blues, boring pastels. (Yesterday I was looking for a shirt to wear and didn’t like what I saw).

It was a delight hearing music in a dream. John Greaves / Peter Blegvad / Lisa Herman, Kew. Rhone from the album Kew. Rhone, 1977.[2]

Woke thinking this would be the last day of my pandemic journal. I am falling behind and have many other projects to do.

There’s nout wrong with early, the stars are fierce, the darkness territorial. Cosmic crystals, their brilliance rarely seen after electricity. A lone Flying Fox mews. I forget the arrangements, astrology a curse, stick mostly to my favourites, Orion, the Southern Cross. So much possible knowledge, vertical and horizontal, the depth unknown.

I head down, in the half-light a brush-tailed silhouette trots across the road, pauses before slipping into the bush for one look back. The first fox I have seen in Valla. There are over 7 million red fox (Vulpes vulpes) in Australia spread across the mainland – not Tassie yet. It one of the most damaging of all our invasive species. 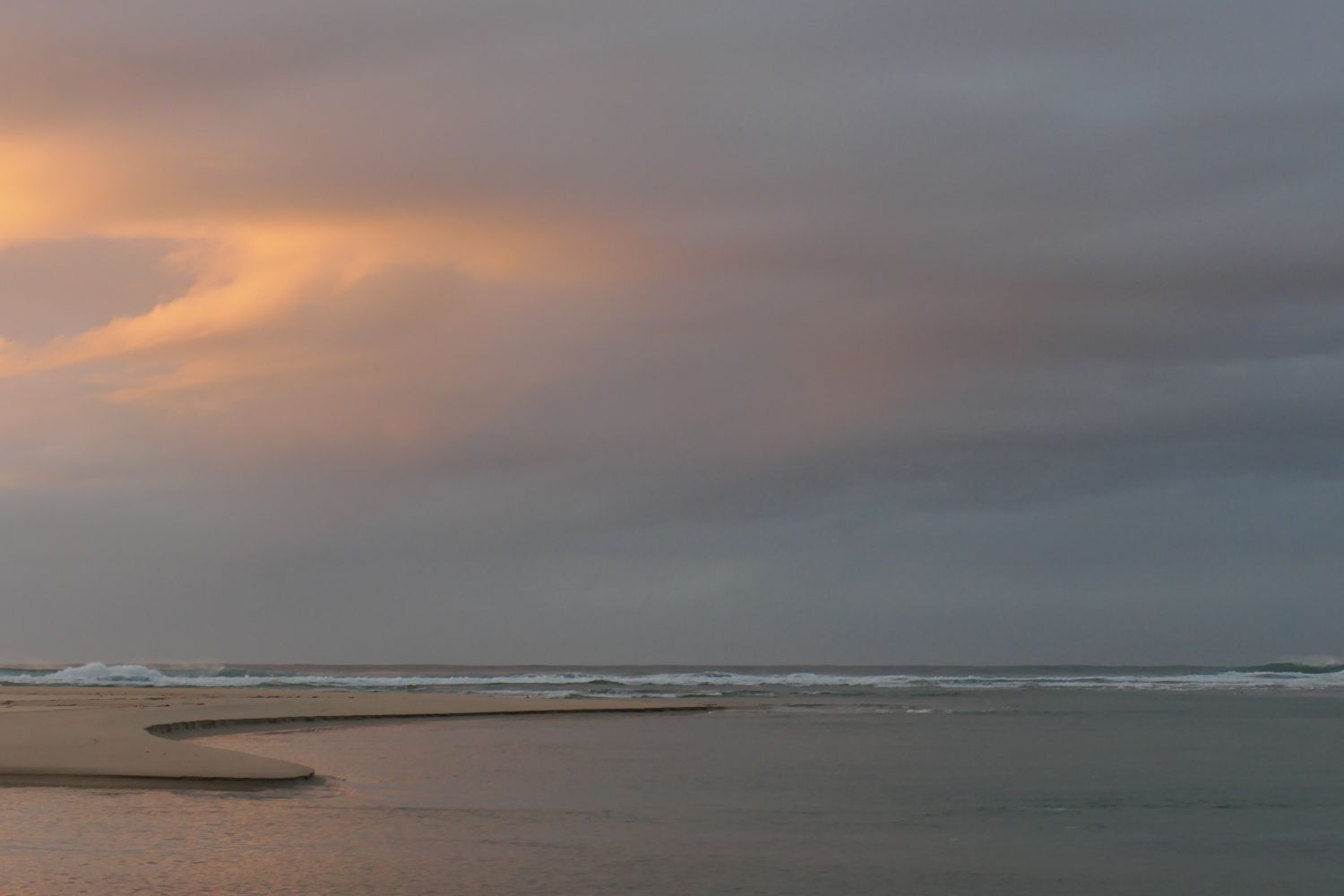 A rib of land, just sand, ephemeral surface, the birds are magicians. 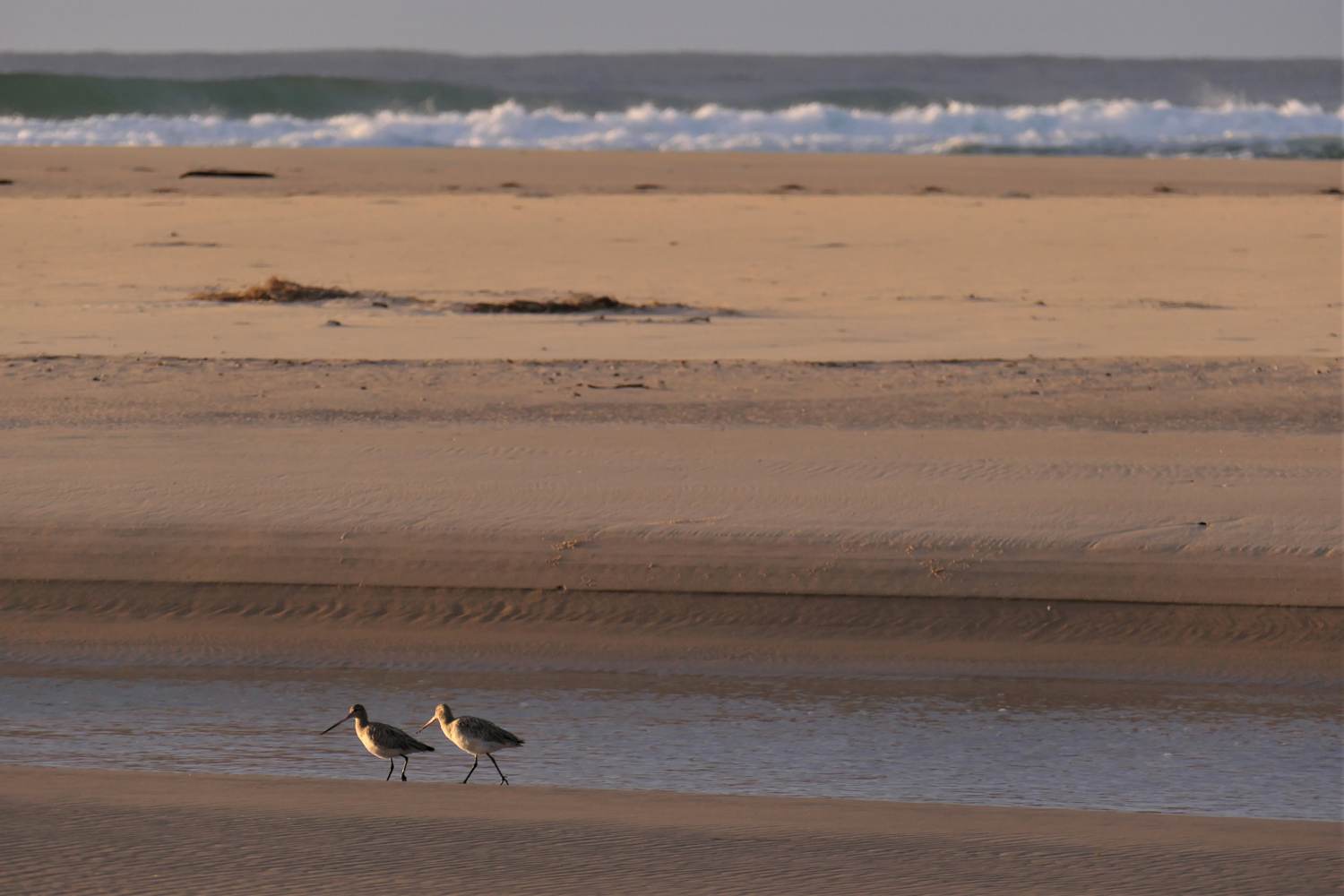 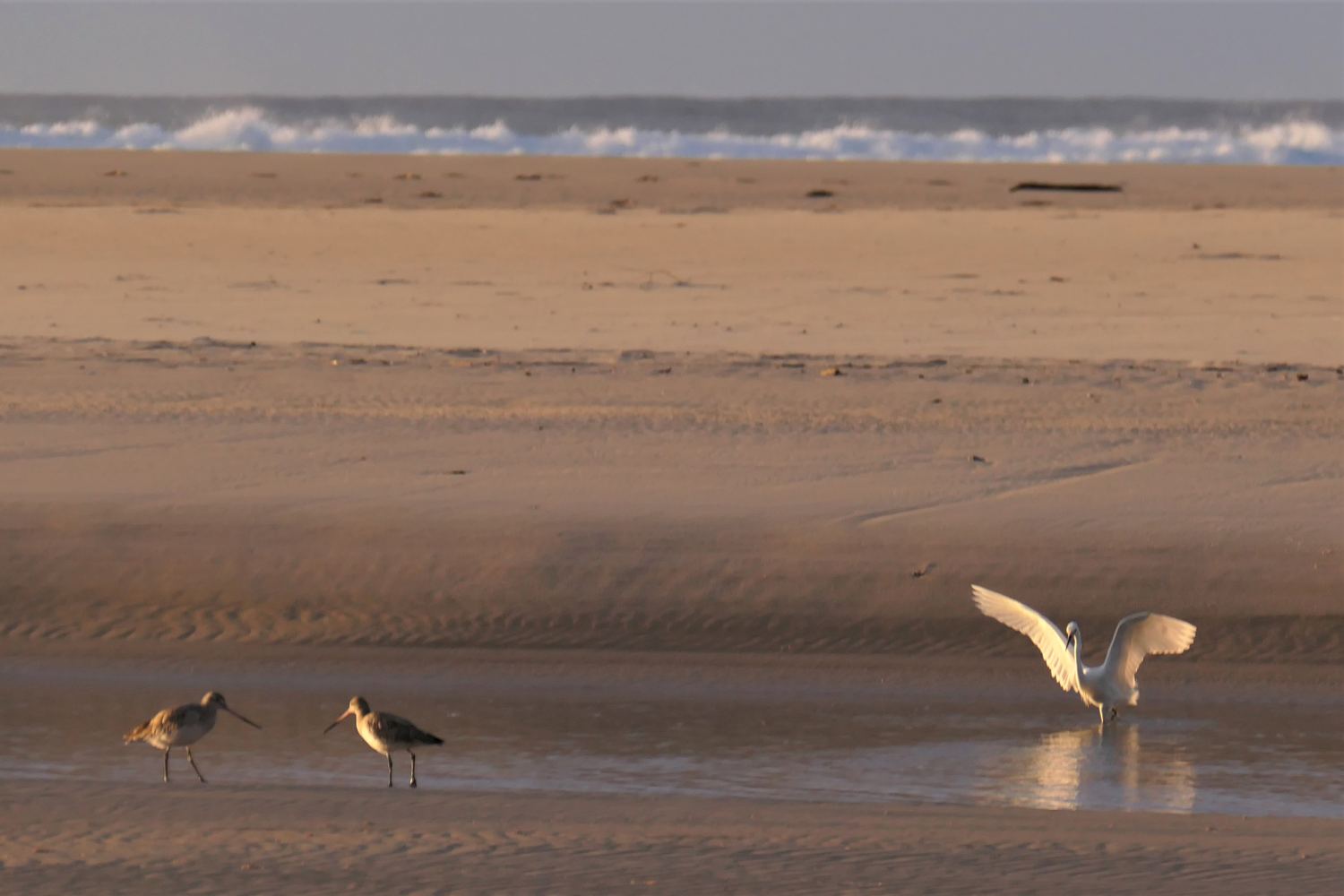 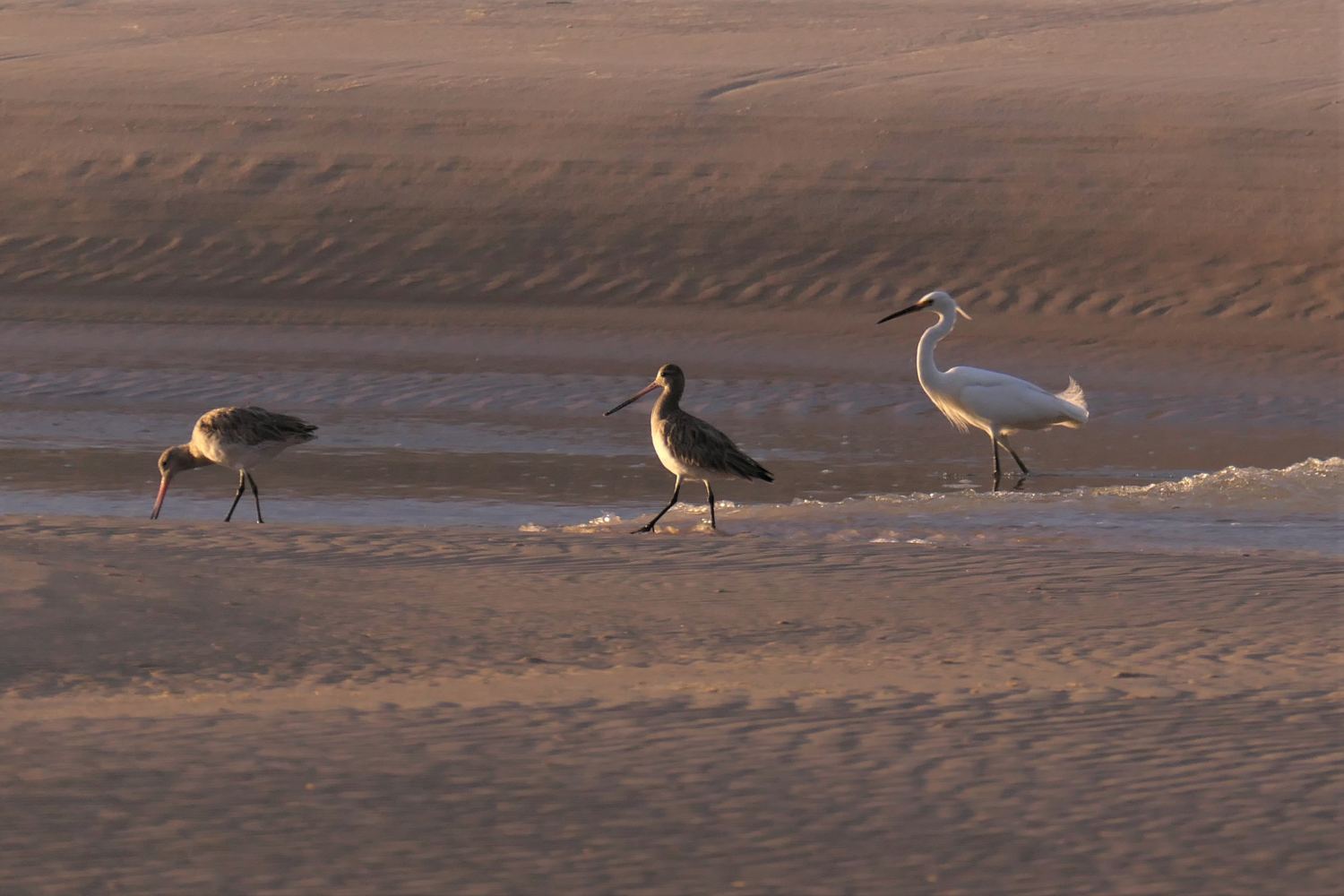 A Brahminy Kite lifts the eyes and much more. 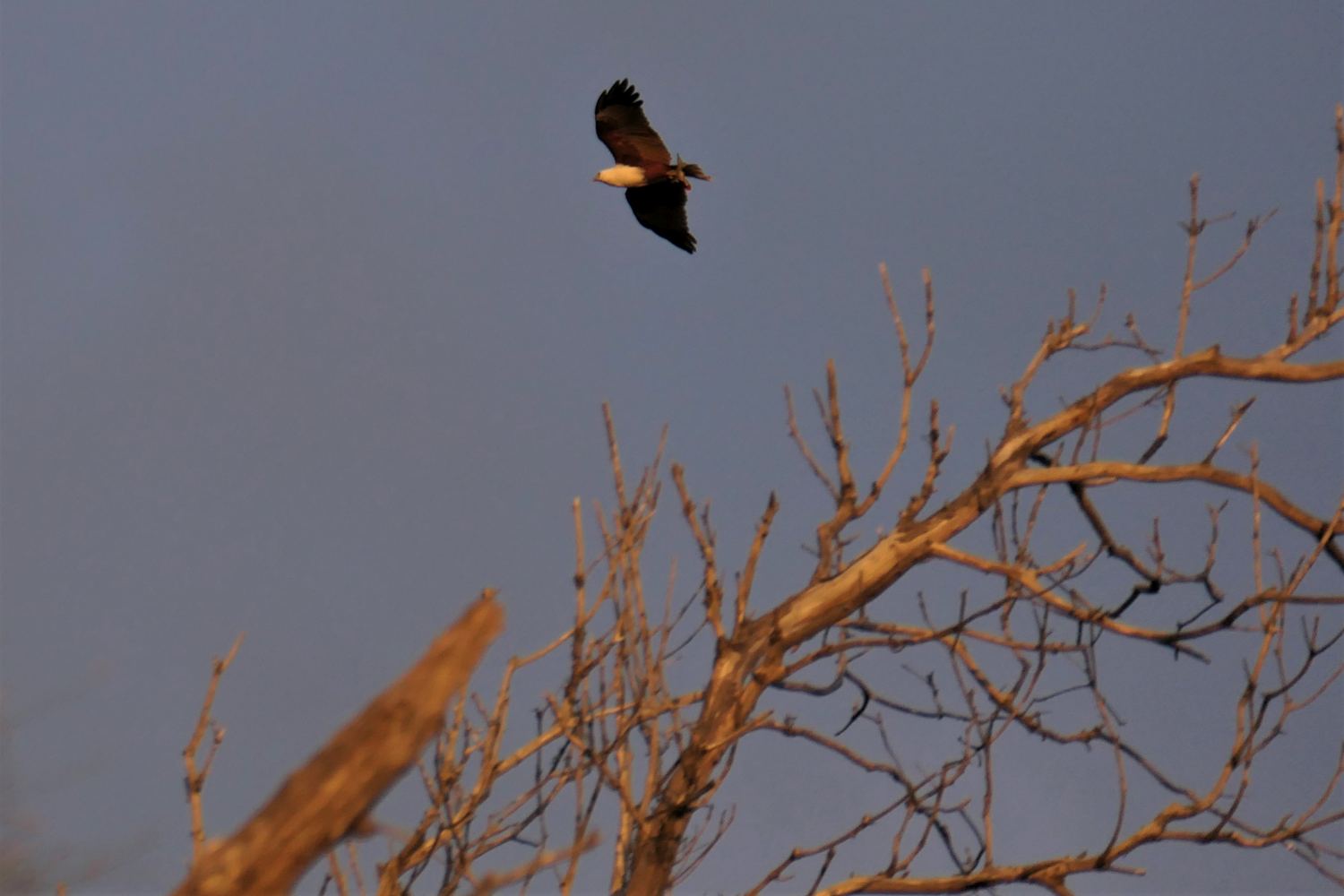 The coronavirus is airborne. Repeat it. Tell your friends and family. We should be hearing it on the radio and podcasts, seeing it in PSAs on TV and YouTube. It should be written on little signs that we must pass as we carefully make our way into grocery stores. While we don’t need to worry about infectious clouds of coronavirus roaming an open beach—the outside is pretty safe, if you can stay distanced—we do need to be really worried about encountering the virus anywhere there are people in poorly ventilated spaces, because the coronavirus is, indeed, airborne. The message needs to break through the noise of a world that produces about 350,000 tweets every minute.[3]

Nearly 18 million people have been infected, nearly 6 million are now infected and nearly 700,000 people have died.[4] Rates are still rising around the world.

I am feeling tired and crook, but that’s the Ross River fever. What future does the future have? In the end, the planet will survive, but its richness and diversity might not.

[2] I first heard it in 78 because a housemate in Bristol knew Blegvad. Robert Wyatt liked it so much that he bought two copies. It was re-released in 1998 as a CD.

A selection of images from August