Spring is here and wattles are out in bloom: a love letter to our iconic flowers: With their vibrant blooms and a lineage tracing back to the ancient supercontinent of Gondwana, wattles have a lot going for them. The Conversation

BREAKING: La Niña has officially been declared by the BoM today. Weatherzone

Why I made a new Irish Tree Alphabet: I wanted to create a living alphabet – something we could plant – to literally make words matter. Irish Times (Katie Holten)

Planetary ‘safety net’ could halt wildlife loss and slow climate breakdown. Researchers have drawn up a blueprint of areas that need additional conservation to stem biodiversity and climate crises. The Guardian

Swearing parrots separated after telling folk where to go. Five African grey parrots at a Lincolnshire zoo believed to be a bad influence on each other. The Guardian

Marine sanctuaries in Batemans Marine Park exist to protect fish stocks and other marine life. But the NSW government is allowing people to ignore the rules. Tell the government to stop illegal activity in marine sanctuaries! Australian Marine Conservation Society

Denver Wants to Fix a Legacy of Environmental Racism. Historically, trees and city parks in America go to wealthy, white neighborhoods. A program in Colorado’s capital is trying to correct that injustice. NY Times

An ‘Awe Walk’ Might Do Wonders for Your Well-Being. Older men and women who took a fresh look at the objects and vistas around them felt more upbeat and hopeful. NY Times 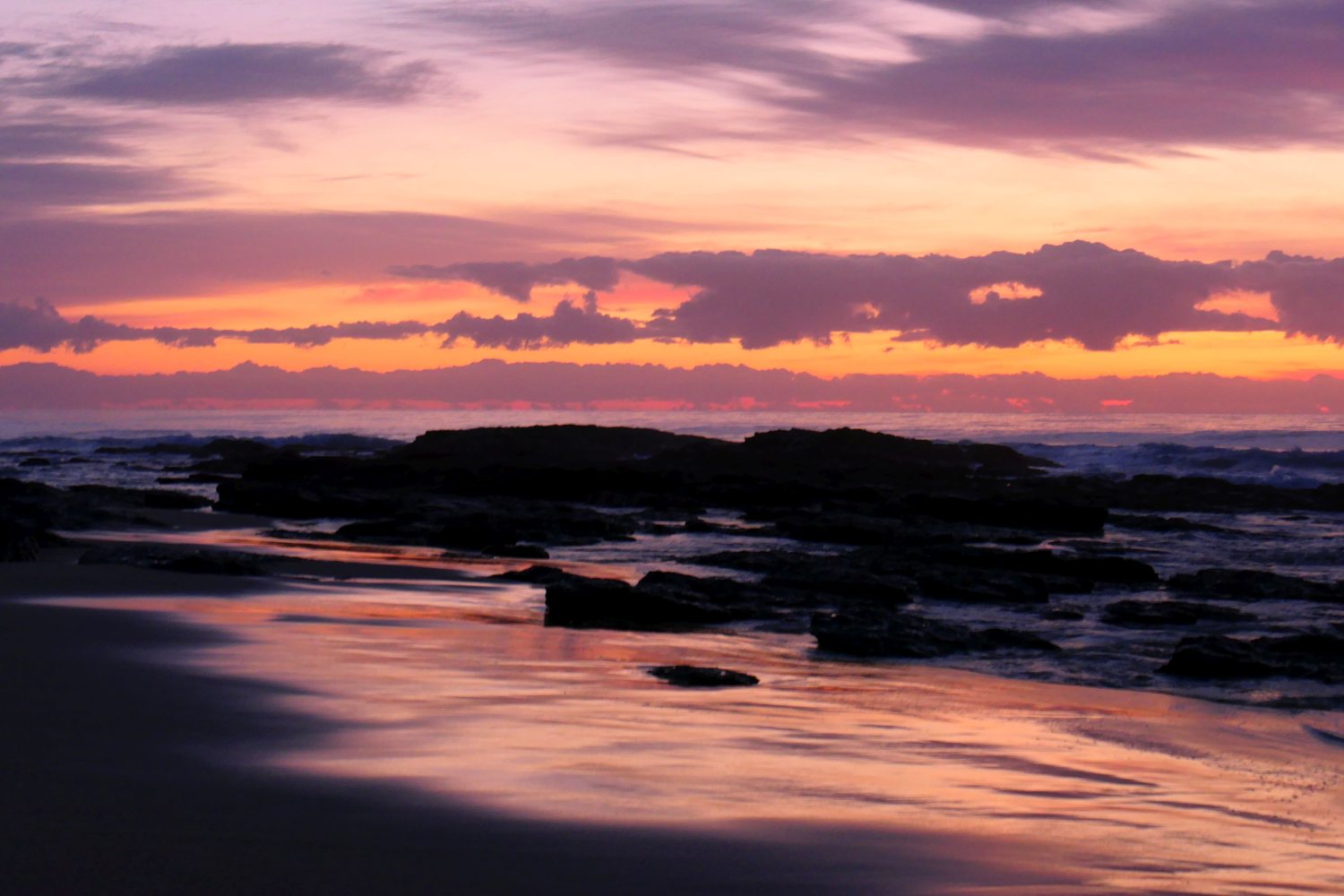 Out of this dim welcoming, our predecessor, comes the beating
of wings, a Brahminy Kite hanging over this slice of beach, slow
move as a glow grows. A dozen Magpies litter two dead trees
carolling against the weight of wave-noise, around my feet
a slow meditative lapping, sometimes punctuated by a skittering
rush as the waves makes that extra effort. 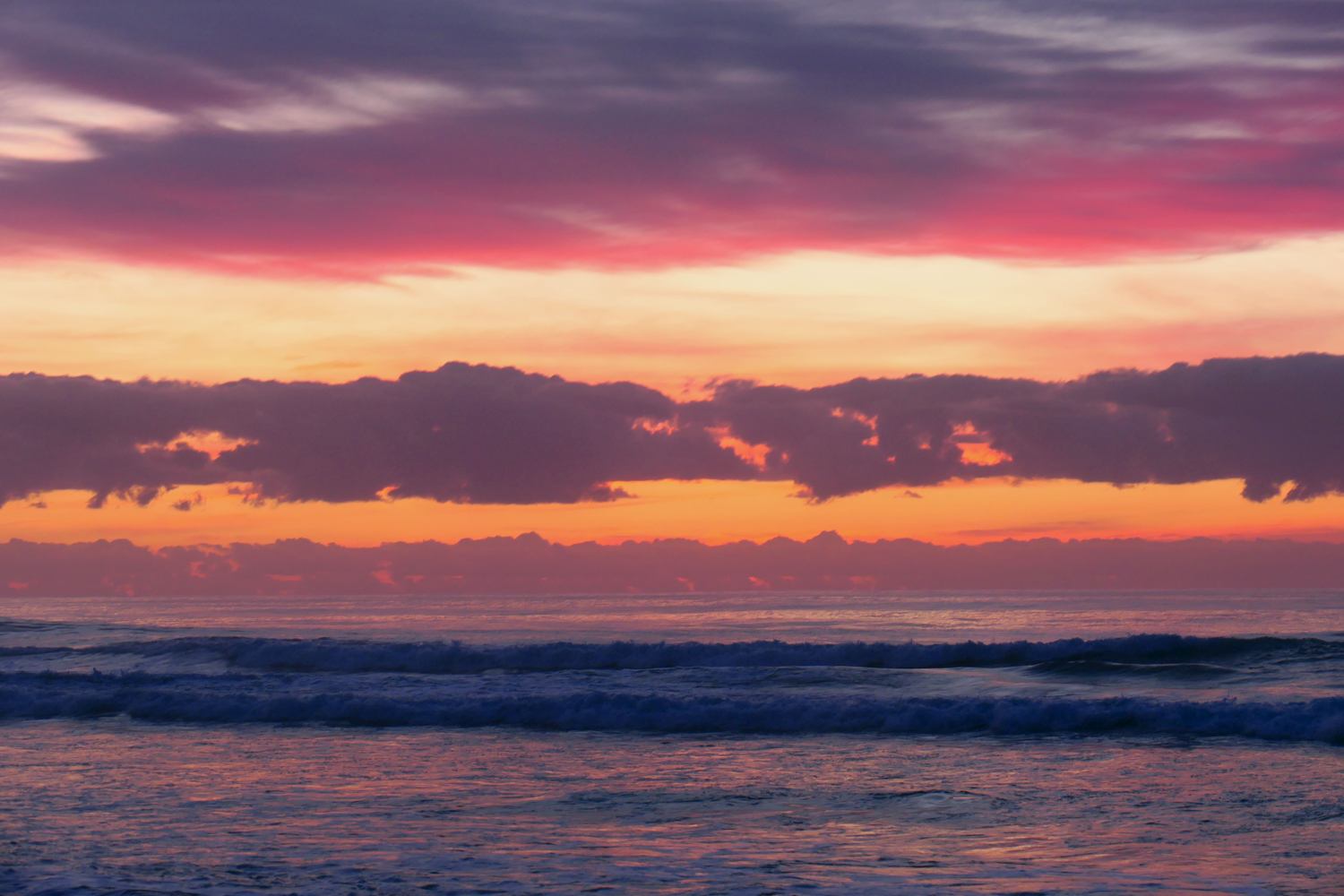 Eos gives me my rose-coloured glasses. 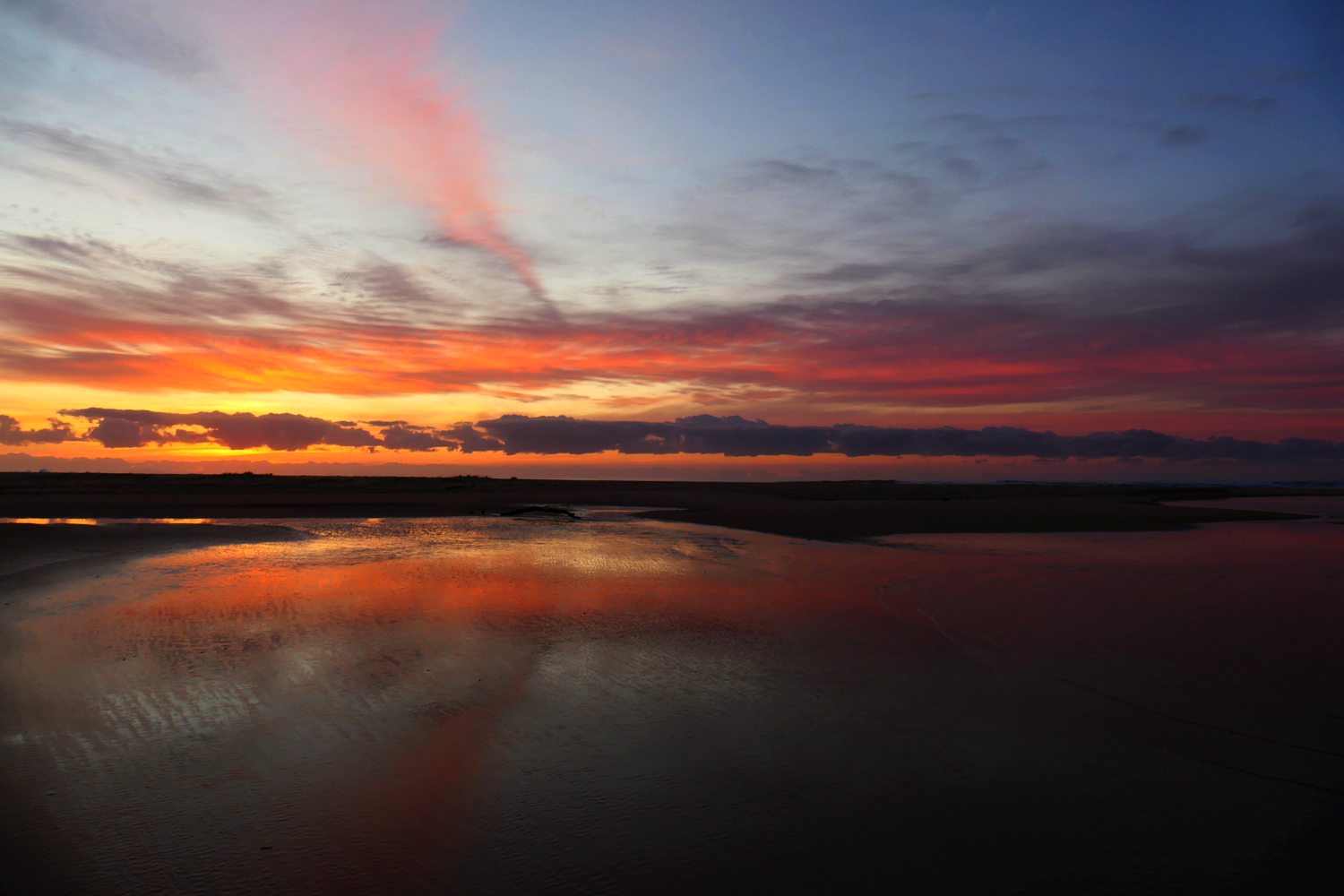 A Little Black Cormorant skids onto the river, Corellas
growl whiteness from the forest’s crow’s nest. I look back
a whole flotilla of floating quavers have snuck in. 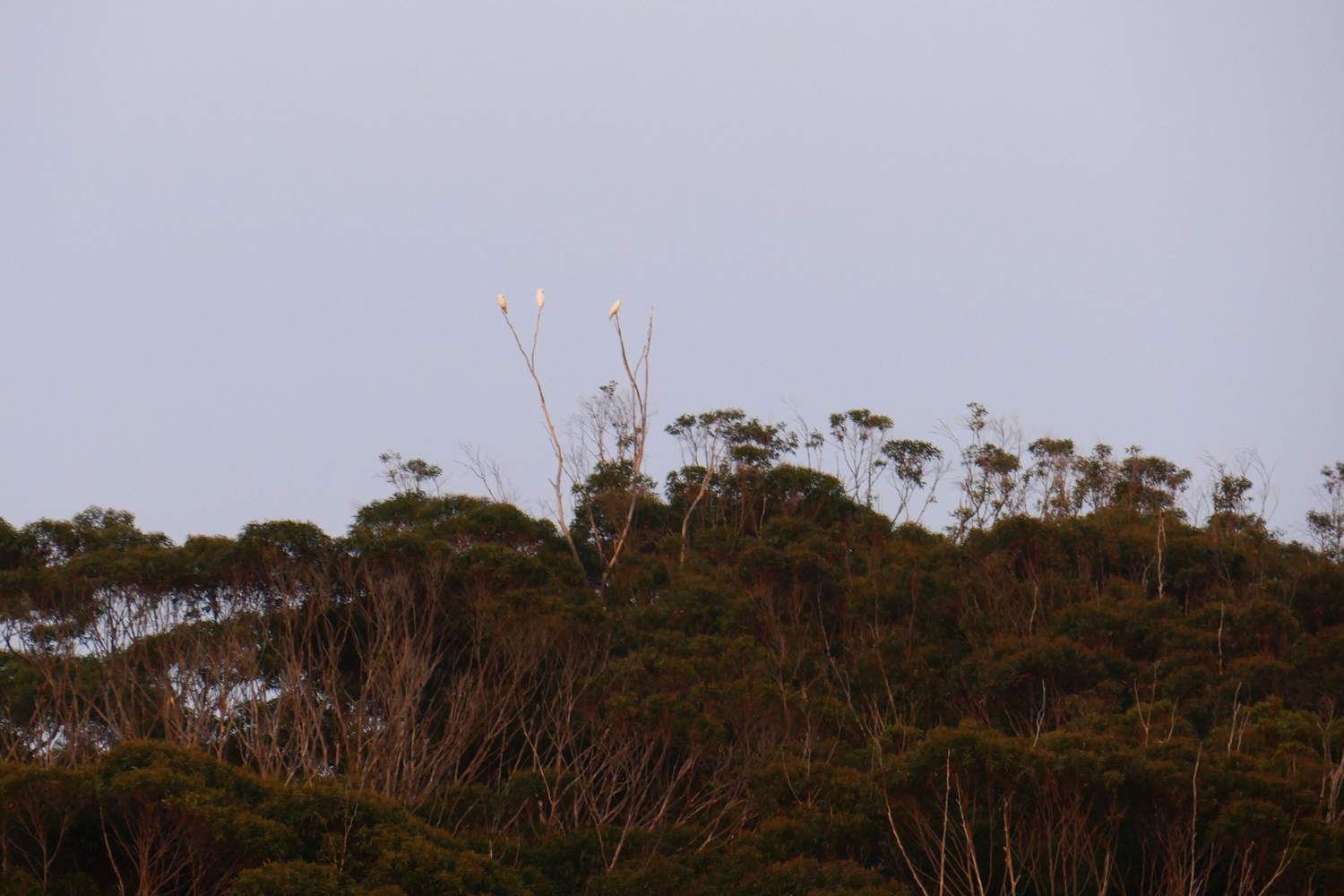 As the sun flips up a Magpie drops off followed
by them all gliding down onto the beach,
they separate and go to work, beachcombing.

as
manifold events of sand
change the dune’s shape that will not be the same shape
tomorrow,
so I am willing to go along, to accept
the becoming
thought . . .
A. R. Ammons, Corsons Inlet

Pink Galahs call over the lagoon always uncertain of its dimensions. 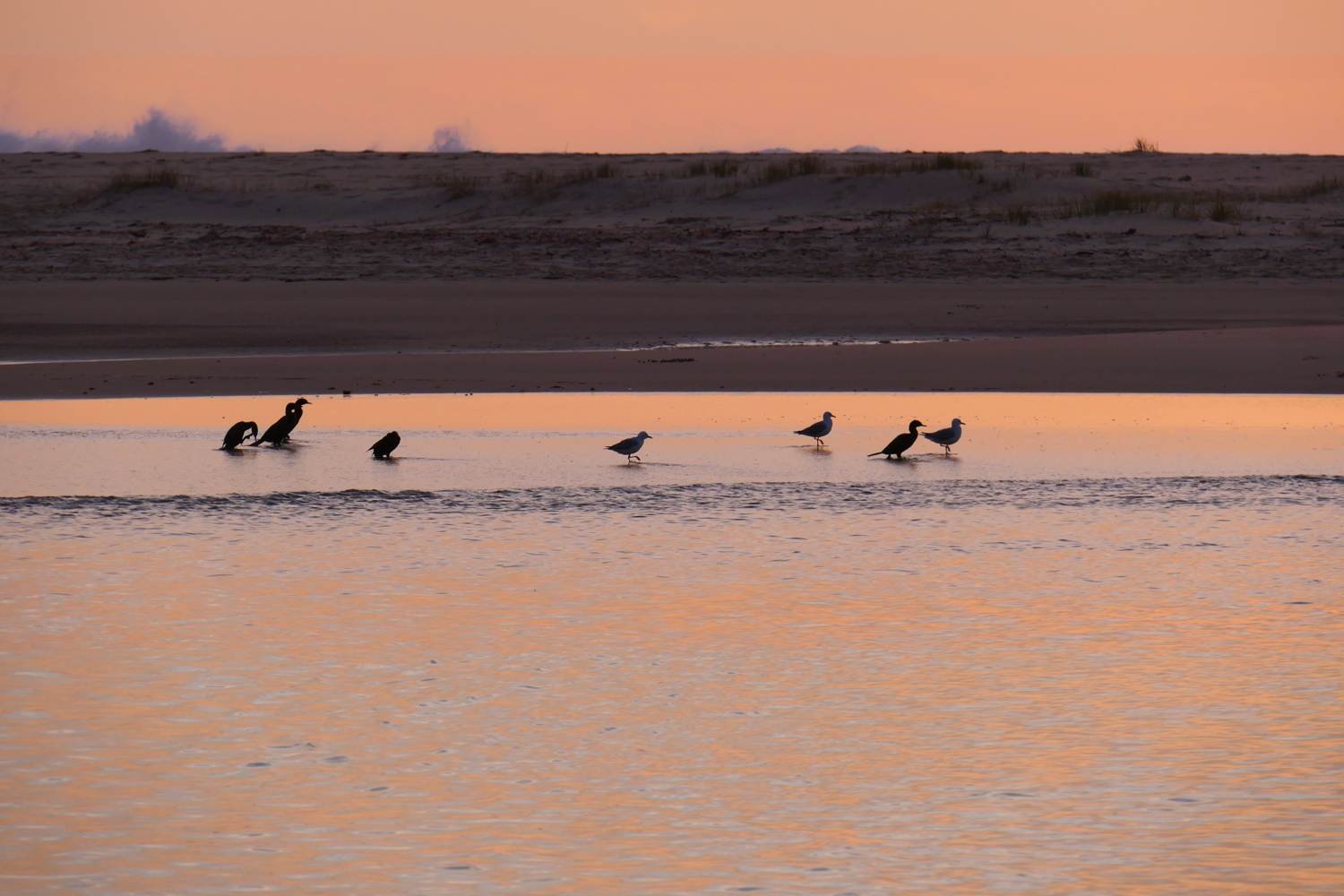 I pass a fisherman. What are you hoping for? Just some Flathead.
(I love Flathead flesh, nothing just about them). 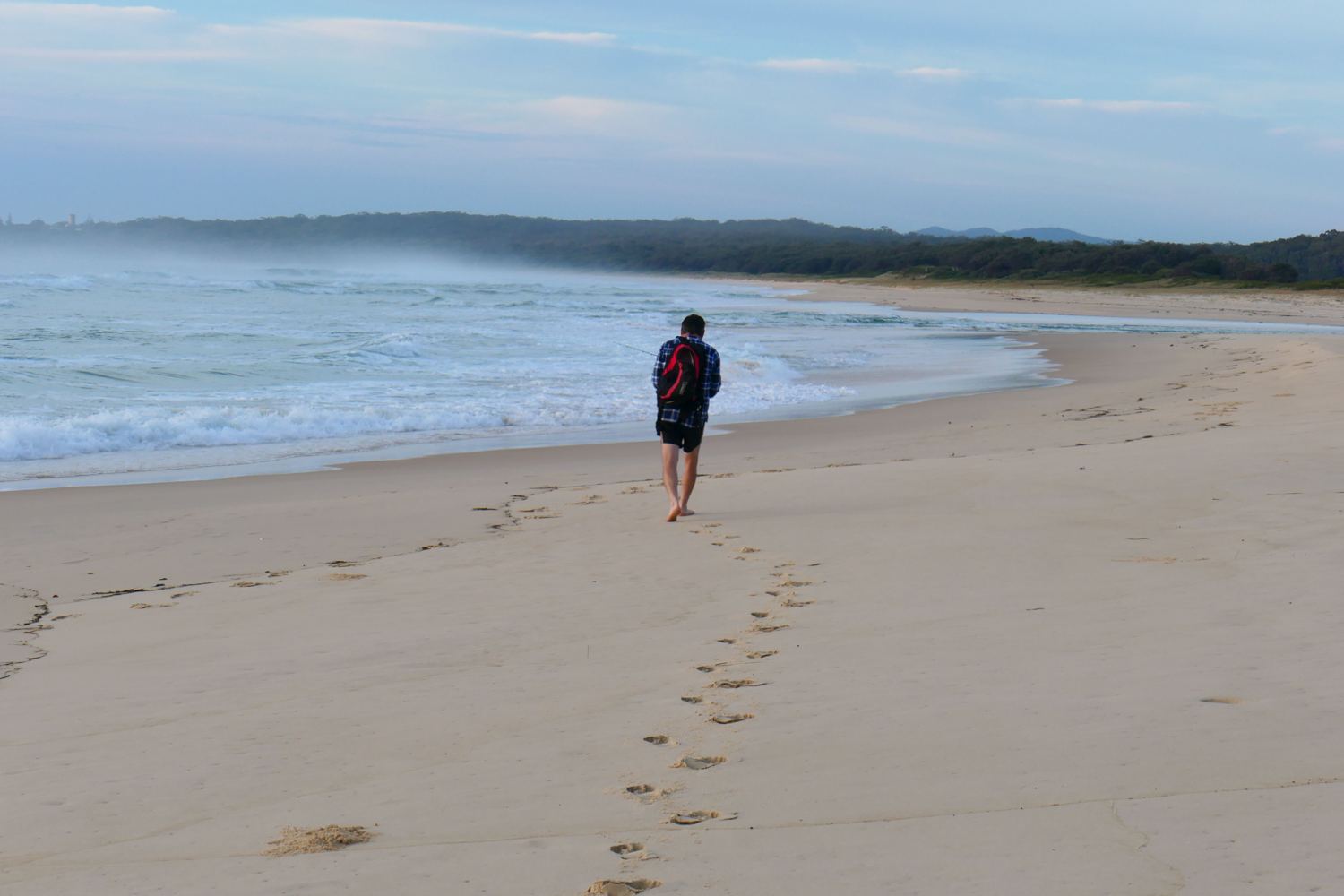 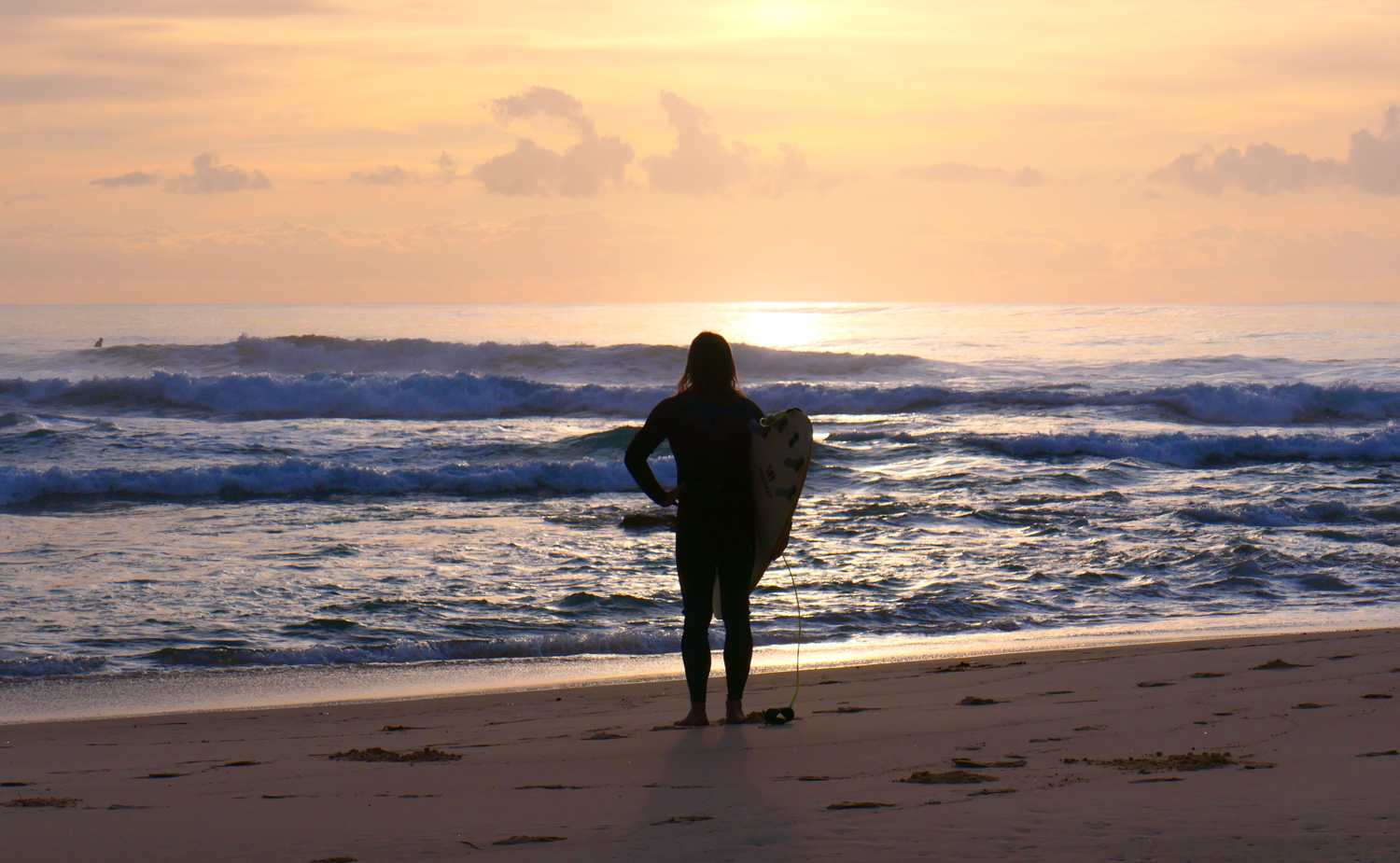 A surfer stands gazing into the bright future, anticipating
a perfect life when the depth is about half the length
of the distance between successive crests which shortens
the height and speed increases and the crest moves faster
than the trough. When the wave’s height is about the same
as the water’s depth, the wave breaks and surfers surf. 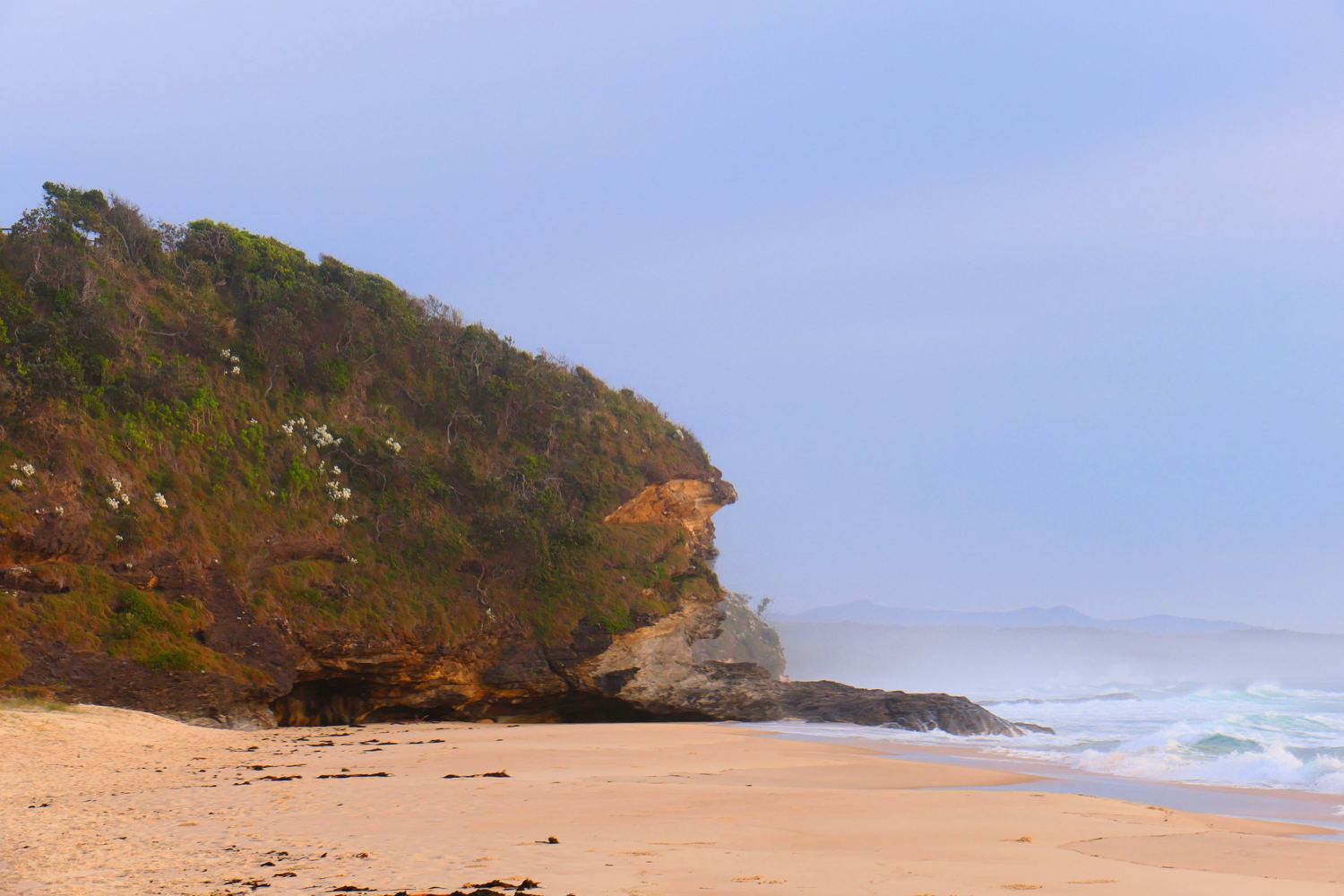 I look past to a cliff face, a blanched mosaic of Flannel Flowers
and the blanched coast north flooded with sea mist.

In a sign of just how upside down and surreal the idea of fashion is at the moment, at the end of the Dior show on Tuesday — the first big show of the final week of the collections (yes, they are still going on) — a woman popped onto the runway waving a big yellow banner that read ‘We Are All Fashion Victims’. And most of the audience, including the Dior chief executive, was not sure if she was a protester or part of the finale.

As it turned out, she wasn’t a Dior model, but a member of Extinction Rebellion, the environmental organization whose goals include trying to put an end to fashion week, with all its associated waste and carbon footprint.[2]

How do we win? I haven’t yet heard a rationale for nudism being that it is eco-friendly, but it is and vitamin D deficiency is a underreported problem. I wear cheap clothes made in China or Bangladesh. As we have found out, often produced in atrocious, unsafe conditions (even in the UK, in Leicester). Clothing that in the medieval period was relatively extremely expensive, is now cheap as chips, or can be and there’s always the op-shops.

I am feeling fortunate, listening to Pink Floyd’s Atom Heart Mother, which I have loved for fifty years! A luxury to hear it on a good system, hearing details I would never have heard, It’s cranked up, its train rumbles by. Then I play something completely different, David Chesworth’s wonderfully eccentric Wicked Voices, and by coincidence, a train rumbles by at the start of Alone – and . . . through the trees outside a good train rumbles south – a trifecta.

The Dwarf Tree Frogs are winding up their croaking in anticipation,
loud for their size but hard to set eyes on. The bright-eyed King Parrot
looks at me while wolfing down wattle seed. Can you read
a bird’s expression, without a wide mouth or eyebrows?
Surprise? Guilt? Bemusement?

Gisela Kaplan boldly claims, ‘birds’ emotional lives are just as complicated as ours’.

Birds can certainly get very angry – and the owner of a galah or corella would be well advised not to get near this bird when the head feathers are raised — but birds can be joyful and playful, can get depressed and, as studies have shown, a neglectful or bare environment can even make them  pessimistic.

Birds may feel for others (have empathy) and even console them, may have a sense of justice, may show deep affection for their partner and grieve for their loss. I witnessed the mate of a fatally injured tawny frogmouth not moving from the spot next to its dead partner for three days, and then dying on the fourth.[3]

No one had complained about the parrots, Nichols said, but they were separated for the sake of young visitors and in the hopes that they would pick up natural calls from the other African greys. ‘People have come to us but they think it’s highly amusing, we haven’t had one complaint,’ he said. ‘When a parrot tells you to fuck off, it amuses people very highly. It’s brought a big smile to a really hard year.’ [4]

Wyn is in bed in hysterics, flipping through ‘The Greatest Book of Spycraft Ever Known’, loads of useless hints for budding espionage agents. She reads aloud: The ingenious and successful spy will make a mental note of exactly what his room looks like every time he leaves it so that he can easily spot if anything has been removed when he returns. My study looks exactly the same each time I leave because it always looks like a bomb has gone off. Just to nit-pick, apart from women being very successful spies (perhaps the world’s oldest profession, and probably more adept than men at the task), ou would think a spy would be just as worried by anything placed in the room, as much as anything being removed.

[1] ‘It is a deep blow for traditional owners, farmers and local communities in North West NSW who fought to protect their water, land and livelihoods and stop this project wreaking havoc on our climate. And it enables Santos to clear over 900 hectares of native vegetation that is home to koalas and other threatened species. But this isn’t over yet. Santos still needs to get finance and make a final investment decision on this economically shaky gas field. There is still no pipeline to transport the gas.’ ‘Breaking: Narrabri gas project approved.’ Nature Conservation Council email 30.9.2020

[3] Gisela Kaplan, ‘Bird Emotions: Laughs, cries and deception: birds’ emotional lives are just as complicated as ours’, The Conversation, December 7, 2016 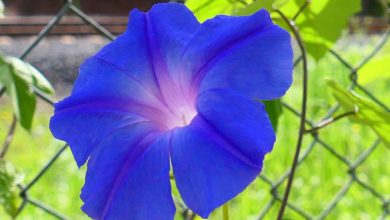 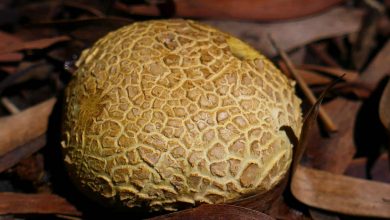 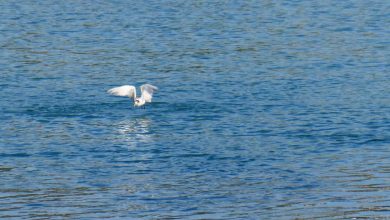 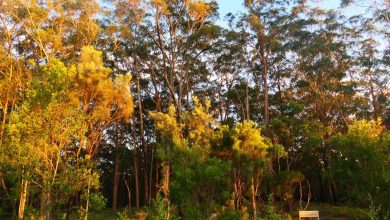