Culture and Health: ‘it’s almost impossible to be ‘healthy’ if you define it as a relationship with yourself without acknowledging that you’re part of a larger ‘culture’ including both the human and nonhuman.’ Emergence (Emmanuel Vaughan-Lee)

Beethoven ‘cancelled’? Why people are debating whether the Fifth Symphony is elitist. Classic FM

Australia to get 25 million trees to help recover from last summer’s bushfires: The trees will be chosen to help create habitats for species in need. The project will result in around 4.25 million tonnes of carbon dioxide sequestered over the next 25 years. SMH

Gas vs Oceans; The future of our oceans, reefs and marine life hangs on the decisions being made today.  Australian Marine Conservation Society email

Richest 1%’s emissions twice that of poorest 50%: The richest one percent of people are responsible for more than twice as much carbon pollution as the poorest half of the world’s population—3.1 billion people—new research showed Monday. https://phys.org/news

I wake with the Kookaburras, the most natural way, Lorikeets and Figbirds join in. 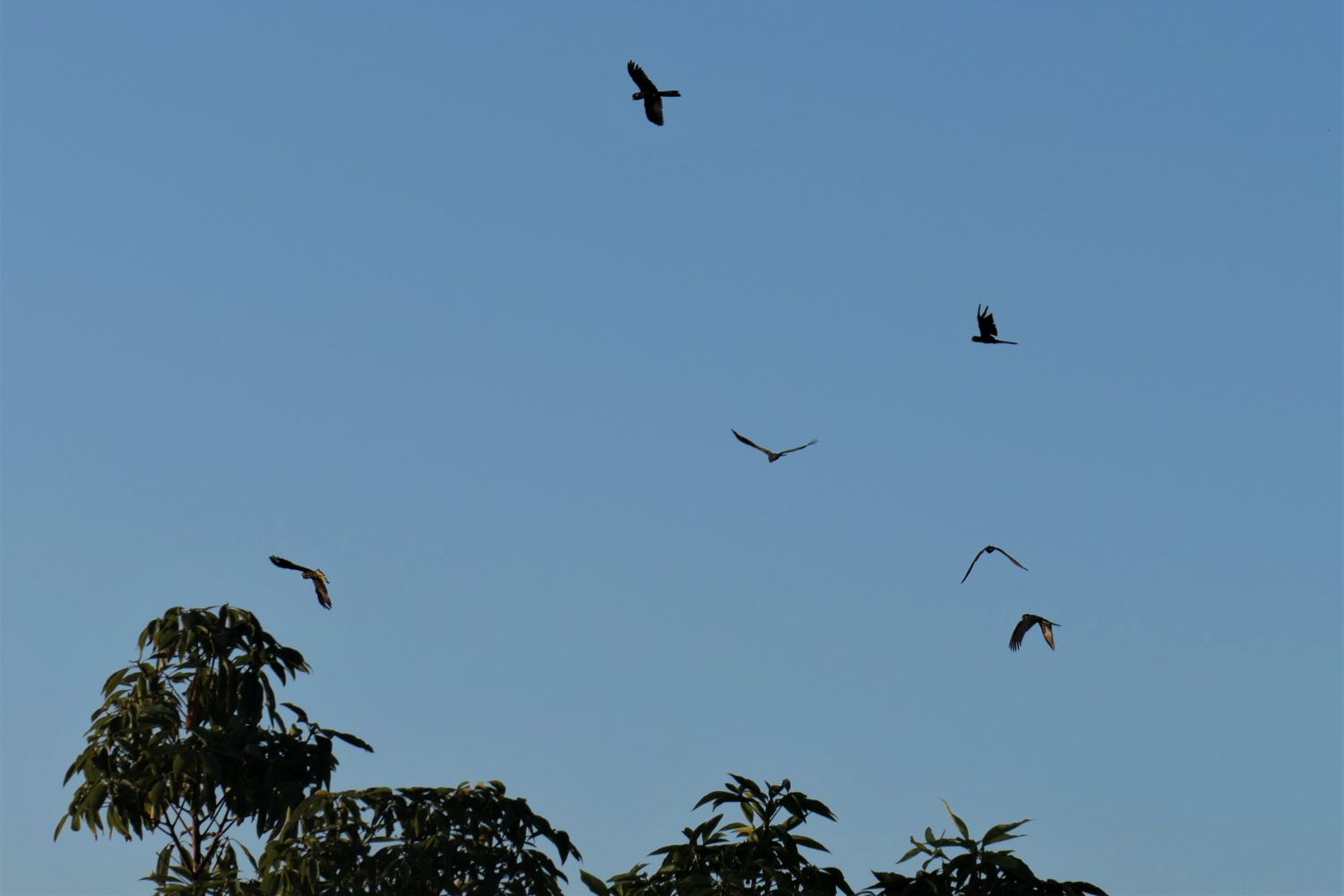 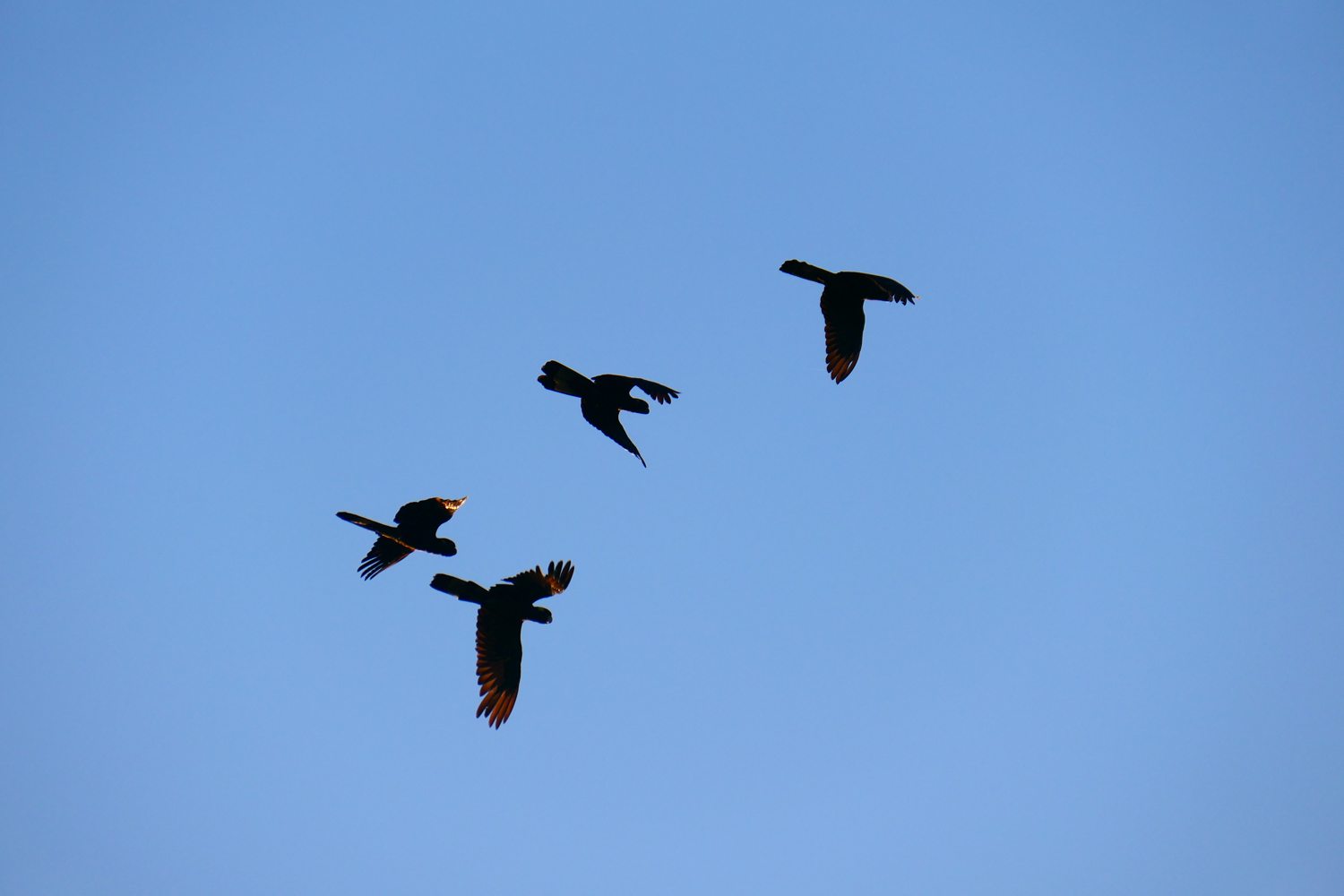 – a force, an energy, their echoing screams a dark mystery.

An email from Richard out west on a survey. Rain has stopped play for a few days. He mentions Black Falcon (breeding), Wedge-tailed Eagle (breeding), Brolga, Chestnut-breasted Quail-thrush, lots of Black and Pied Honeyeaters, Orange Chat – ‘but I won’t bore you with a long list’.

Two Crested pigeon chicks are preening on the nest – I knock a chair, a Green Tree Frog grunts a reply, first call in months. It’s heating up quickly – just watching the chicks preen as if there was no tomorrow- I got hot. The dwarf tree frogs are ratcheting from the wattle

~
Video conference with the sleep doctor. I mention I had a lovely chat with his technician descended from Emerson who was deeply influenced by the Gita and Upanishads. He said a friend had lent him Marcus Aurelias and asked what philosophy I was reading. I recommended a classic, Richard Rorty’s Contingency, Irony, and Solidarity and he wrote it down.

~
On the far bank of the Nambucca River, Pied Cormorants are crowding a tern in the water, one in particular is very aggressive, biting teh bird. The tern is getting weaker, tries to take off and escape but is too weak, and vanishes beneath the surface. 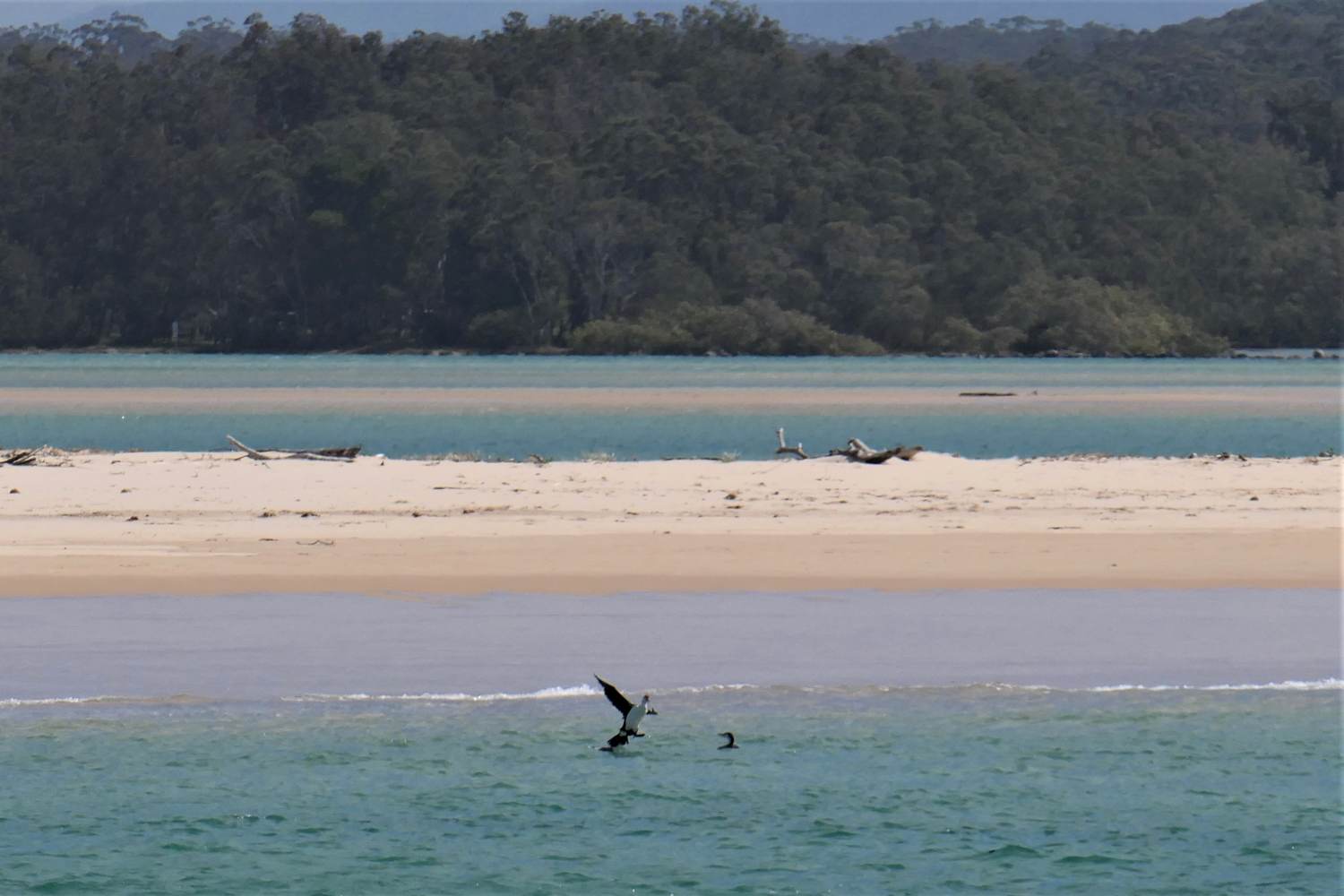 We have never seen that before from cormorants, birds I have come to love. We didn’t see how it started. – What was going on?
A young guy looking a bit lost is drifting down the seawall. I start, he’s from Fiji, working his way up the coast to Byron, on a month’s holiday from planting pines. Look out for dolphins here. Really!! 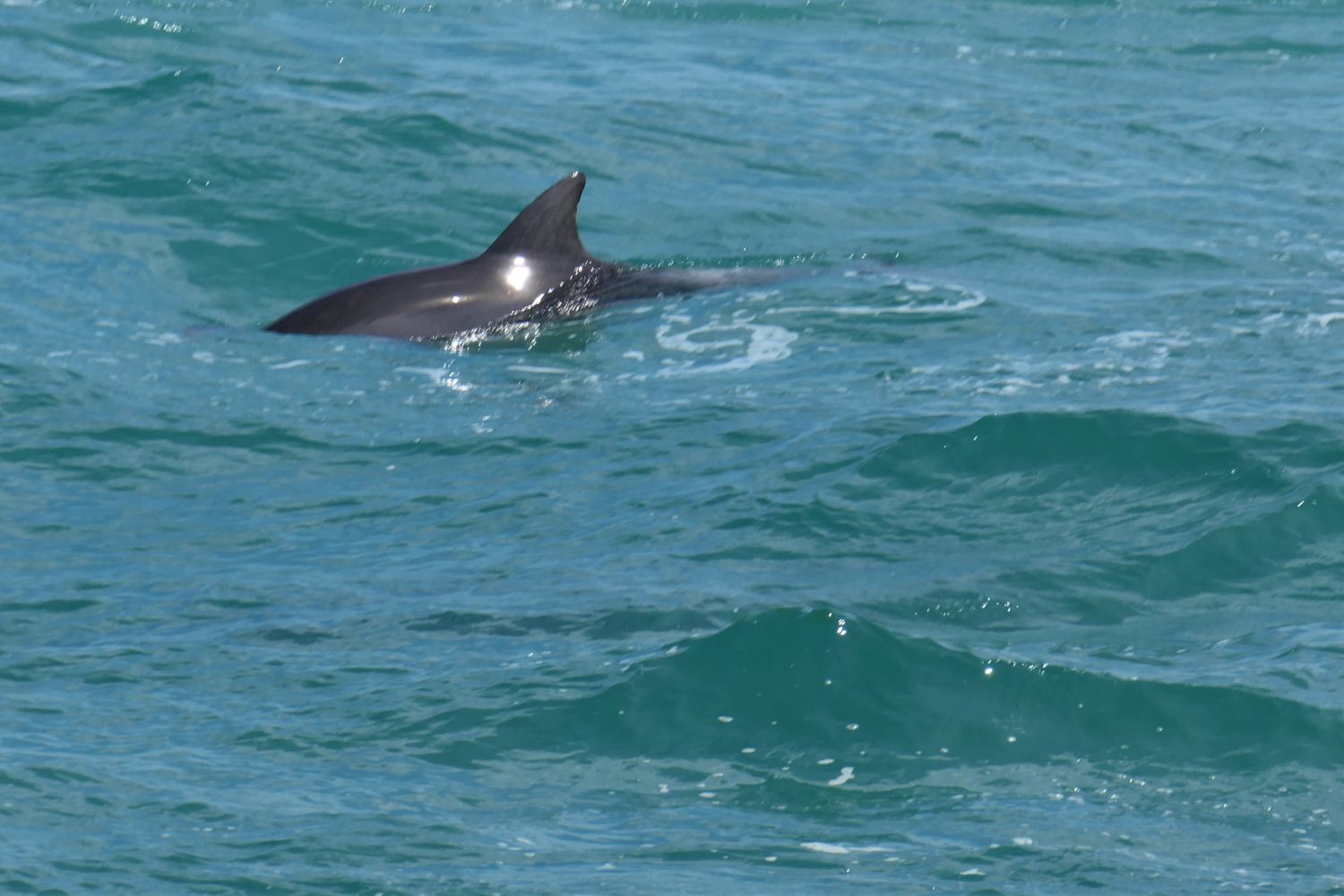 And a pod arrives at the mouth, five or six, sleek and shiny, the colour of nuclear submarines with effortless power generated from fish. We wave to him to point them out, but he has turned away towards the beach.

Sturm und Drang. A literary and artistic movement in Germany in the late 18th century, influenced by Jean-Jacques Rousseau and characterized by the expression of emotional  . . . Its general objectives were to frighten and perturb through the use of a wildly subjective and emotional means of expression . . .

‘Experiencing awe is such a simple practice – just taking a moment to look out the window or pausing to consider the technological marvels that surround us – and we now show it can have measurable effects on our emotional well-being,’ Sturm added. ‘A little more joy and a little more connectedness with the world around us is something all of us could use these days.’ . . .

‘Awe is a positive emotion triggered by awareness of something vastly larger than the self and not immediately understandable — such as nature, art, music, or being caught up in a collective act such as a ceremony, concert or political march,’ Keltner said. ‘Experiencing awe can contribute to a host of benefits including an expanded sense of time and enhanced feelings of generosity, well-being and humility.’ [1]

The sky has emptied but fails to vacuum, a quarter moon
is blindfolded, a cricket’s low hum, an unearthed amplifier,
frogs advertise distance, the last of the rain drops inter-
mittently bounce from leaf to leaf then hit the ground.

CRAP: Wendy Woloson is in today’s LitHub: Like Mr. Death, Americans have approached the marketplace of goods with a combination of world-weariness and openmouthed credulity. The promise of endless supplies of new things, ever cheap and accessible, has captivated and enchanted. And the risk is low, since any one thing doesn’t seem to cost all that much. Yet the result is a material world of ephemeral, disposable, and largely meaningless goods. It is a world of crap, and it has very real costs, ranging from the material to the mental, the environmental to the emotional.[2]

[1] Virginia Sturm, Dacher Keltner, See Nicholas Weiler, ‘Awe Walks’ Boost Emotional Well-Being, 21 Sep 2020, https://www.ucsf.edu/news/2020/09/418551/awe-walks-boost-emotional-well-being. Study published in the journal Emotion, 21.9.2020.They asked each of these participants to simply take at least one 15-minute walk each week for eight weeks. For half of the participants, the researchers also described the emotion of awe and suggested trying to experience that emotion during their walks.  These surveys showed that people in the “awe group” reported increasing experience of awe on their walks as the study went on, suggesting some benefit of practice. 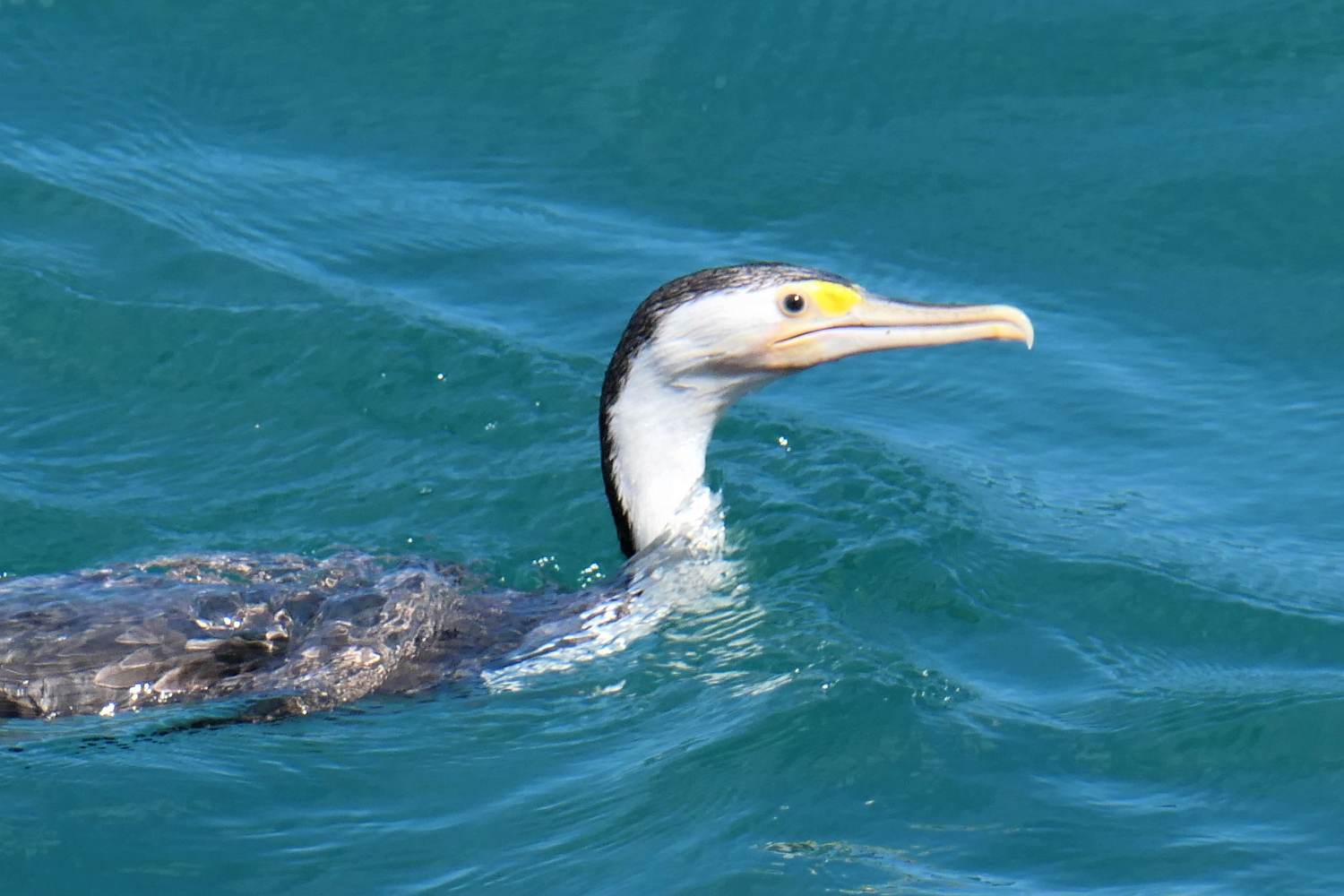 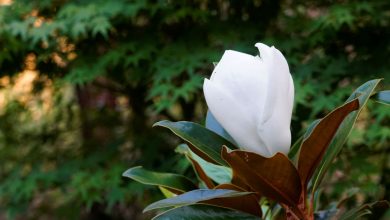 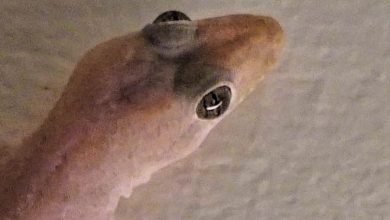 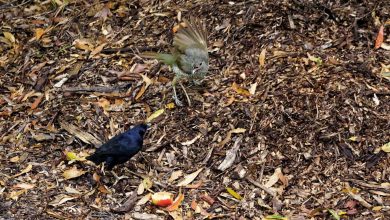 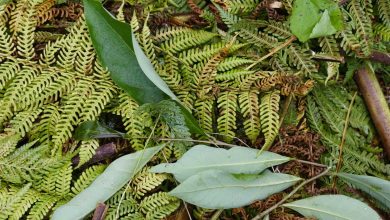