Yesterday, a Tuesday, began with a walk through Jagun, the sun catching the Dogwoods flowering gold in the garden.

and our first view of the spring migrant Monarch Flycatchers, and then as we left the beach,and I said, ‘no whales for change’, one breached not far off, then another and a pod was breaching, in pairs and singly 4 – 5 times in succession –  a beautiful sight.

Thought of watching the Trump-Clinton debate and thought better of it. At dusk we went looking for fireflies.. Nothing by the creek or the track beyond, then coming back we see on,e then another and a glade just past the creek is full of them, like fairies. Magical.

After dinner watching some old music clips, one was Tammi Terrell and Marvin Gaye singing ‘Ain’t No Mountain High Enough’. I find her so beautiful and her smile bursting with life, the funny blue cap, and then there’s the voice. How come I’ve forgotten I have ever heard of her? 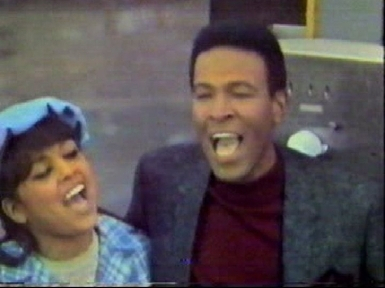 I look her up:
Gaye and Terrell recorded separate versions of ‘Ain’t No Mountain High Enough’. Motown remixed the vocals together and the song became a hit in the spring of 1967, making Tammi Terrell a star. Thomasina Winifred Montgomery had had a tough life before then.
Aged eleven she was raped by three boys after leaving a party. By the age of 17 she was seeing James Brown, but left him after domestic violence. A few years later she dated the Temptations singer David Ruffin. Again, she ended this relationship after violence.

She enjoyed working with Marvin Gaye who was shy and introverted, while she was an extrovert. She collapsed into his arms on stage late in 67 and was diagnosed with a malignant brain tumour. She fought hard but the cancer blinded her and weakened her to being in a wheelchair. After her eighth operation, she became comatose and died, 24 years old.

Another beautiful day. We leave at 6 for Arakoon, catch some birds on the way

At Trial Bay,  the Dagger Hakea is flowering en masse, the whales are passing by and a couple of roos ignore us. Spring at its best.

We had breakfast we’d brought along looking out to sea. It was a lovely morning. We headed back via South West Rocks, crowded with the school holidays.

something is nagging me these last weeks, and giving money to a charity has not eased it.

Democracy Now!-16 hours ago
In Syria, the Assad government and Russia are continuing a devastating bombing campaign against the city of Aleppo for the fourth straight day …
I loved Aleppo and met nothing but kindness hitchhiking around Syria. Where are the people I met forty years ago?

What is still happening in the world in the year 2016?
A world so wonderful and so unfair.

‘If the world seems unfair or beyond our understanding, sublime places suggest that it is not surprising that things should be thus. We are the playthings of the forces that laid out the oceans and chiselled the mountains.’  Alain de Botton, The Art of Travel

And catching Dogwood at the end of the day. 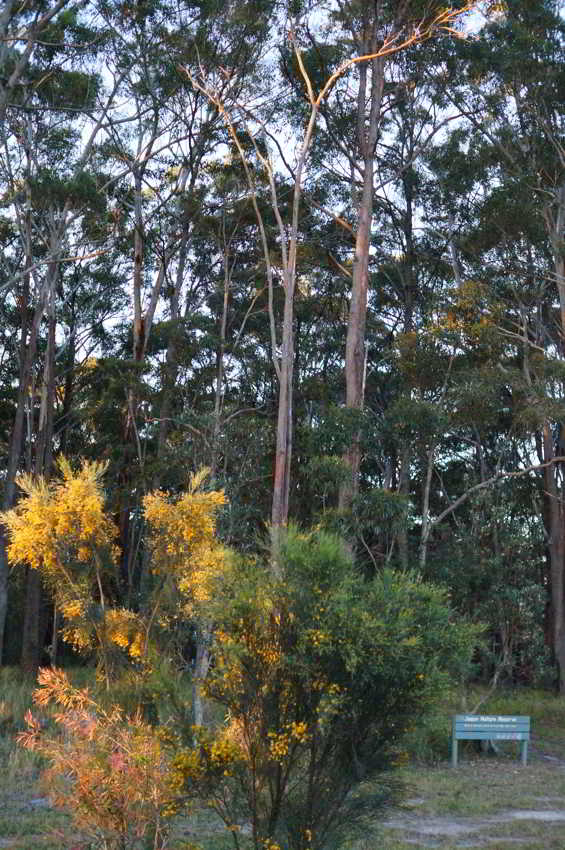