Photographs of king tides are being collected by Green Cross Australia to picture the threat posed by sea level rises as a result of climate change. 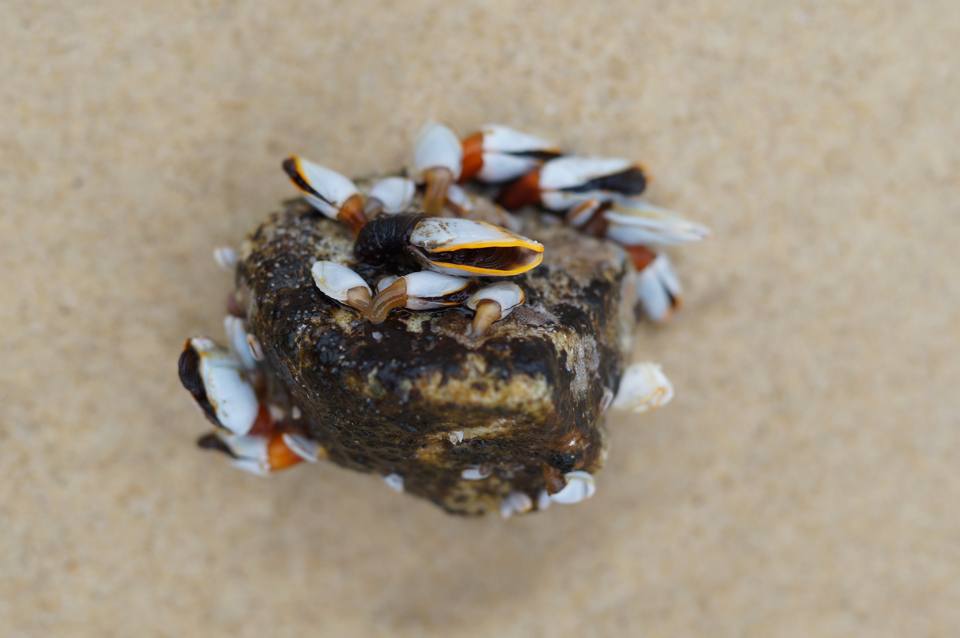 Goose barnacles are filter-feeding crustaceans, but were once thought to be the embryos of Barnacle Geese. The Welsh monk, Giraldus Cambrensis, made this astounding claim in his Topographia Hiberniae. He later accompanied the Archbishop of Canterbury on a tour of Wales in 1188, to recruit for the Third Crusade. His accounts are valuable historical documents and his style is fun; he is a natural storyteller and a source for many Welsh folk tales. He was both a fabulist and a natural historian, giving vivid depictions of the last colony of European Beavers on the River Teifi while adding the myth that beavers castrate themselves to avoid danger. He describes how Ospreys fish accurately, but adds what he has heard, that the species have one webbed foot.

Barnacles have, as it happens, the biggest penis of any existing animal, relative to their size. Another wonderful insight into the world around us courtesy of QI.