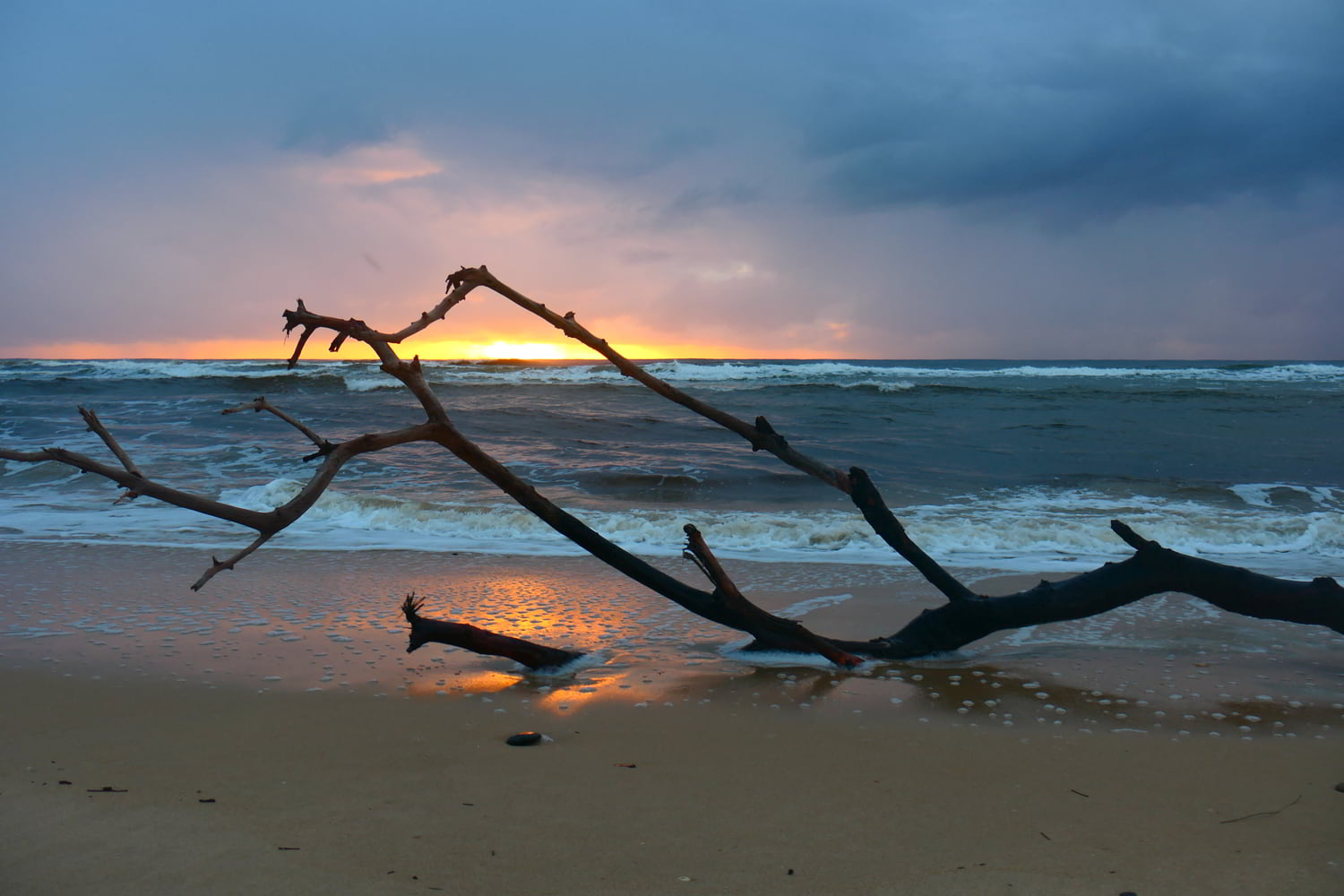 Ghost sun, ghost Osprey, ghost crabs and a broken tank, boy’s playful propaganda, I was a British Tommy or a cowboy. I owned a white and silver Lone Star rifle and a hand gun. I never owned a tank. 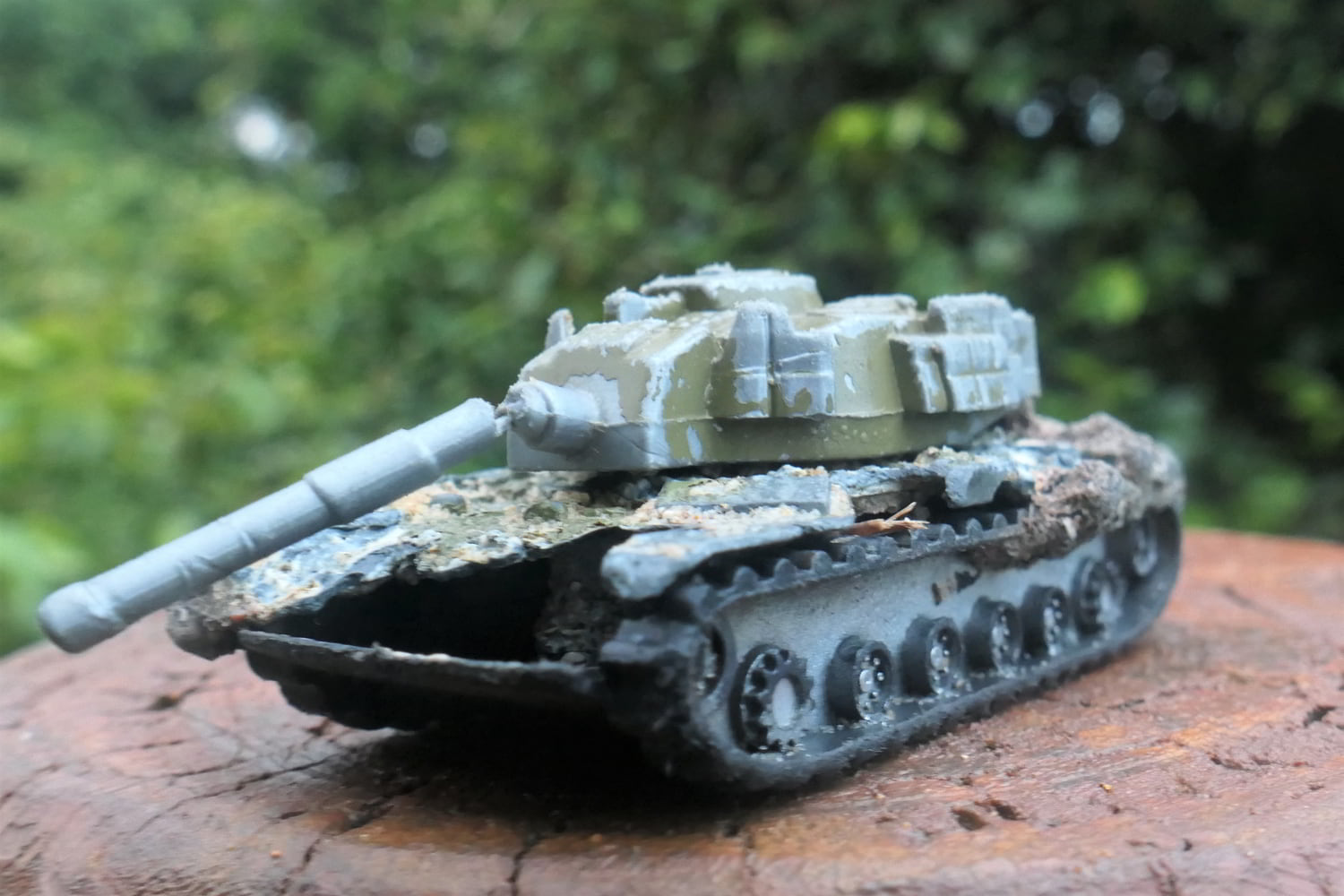 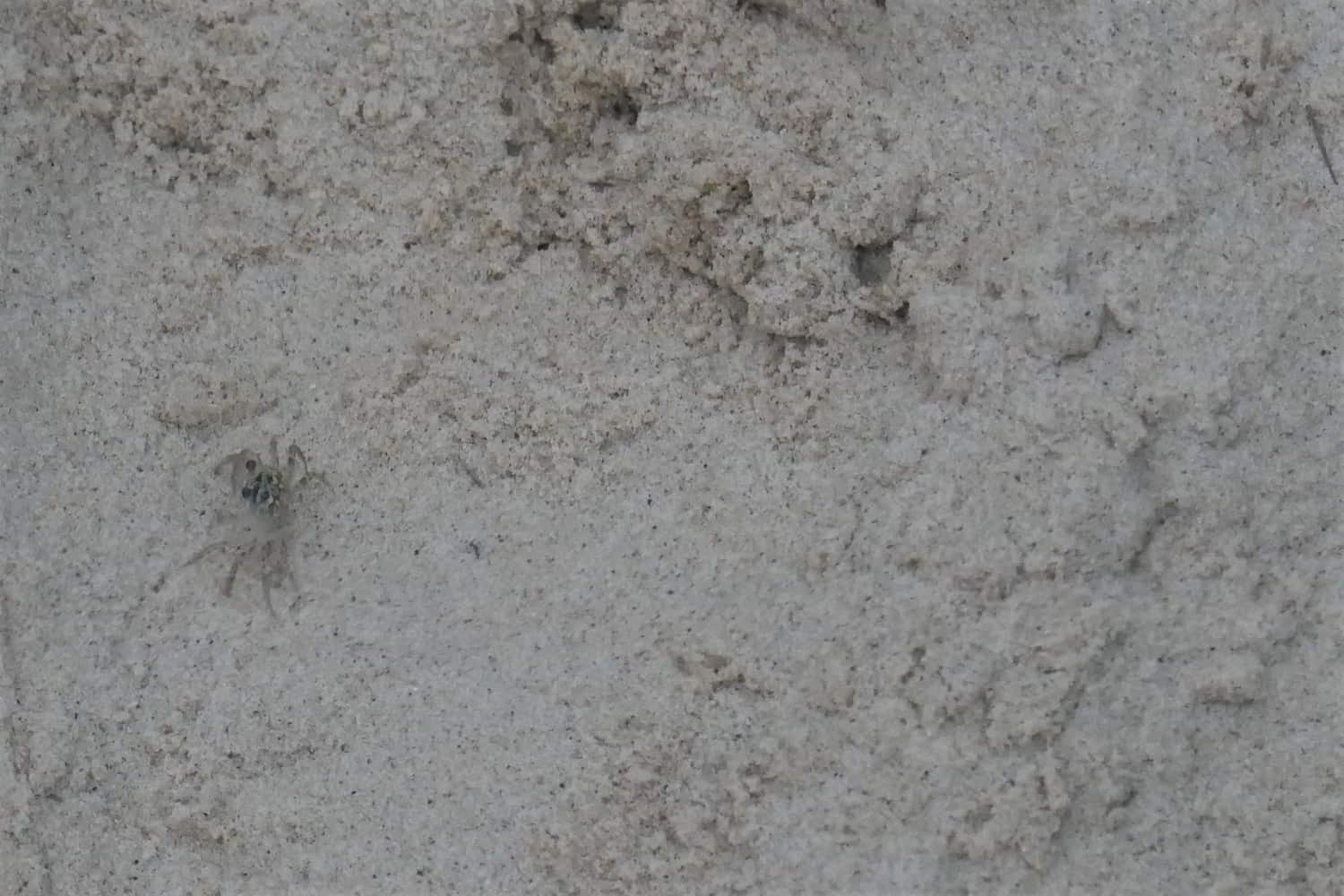 And Night bare hateful Doom and black Ker (violent death) and Death (Thanatos), and she bare Sleep and the tribe of Dreams. And again the goddess murky Night, though she lay with none, bare Blame and painful Woe, and the Hesperides who guard the rich, golden apples and the trees bearing fruit beyond glorious Ocean. Also she bare the Moirai (the Fates) and ruthless avenging Keres (Death-Fates). Hesiod[ii]

[i] https://kyivindependent.com/ March 18. Of course, news in war is propaganda.