Natural aesthetics is important, a love of the bush, of plants and animals, of being present in the bush and creating or experiencing art about the environment can help us re-engage with the natural world. Fostering appreciation will slow the environmental damage that is being wrought.

“I believe in the increasing of life: whatever Leads to the seeing of small trifles, Real, beautiful . . .  any way out to delight: Trefoil – hedge sparrow – the stars on the edge at night.” Ivor Gurney, ‘The Escape’. 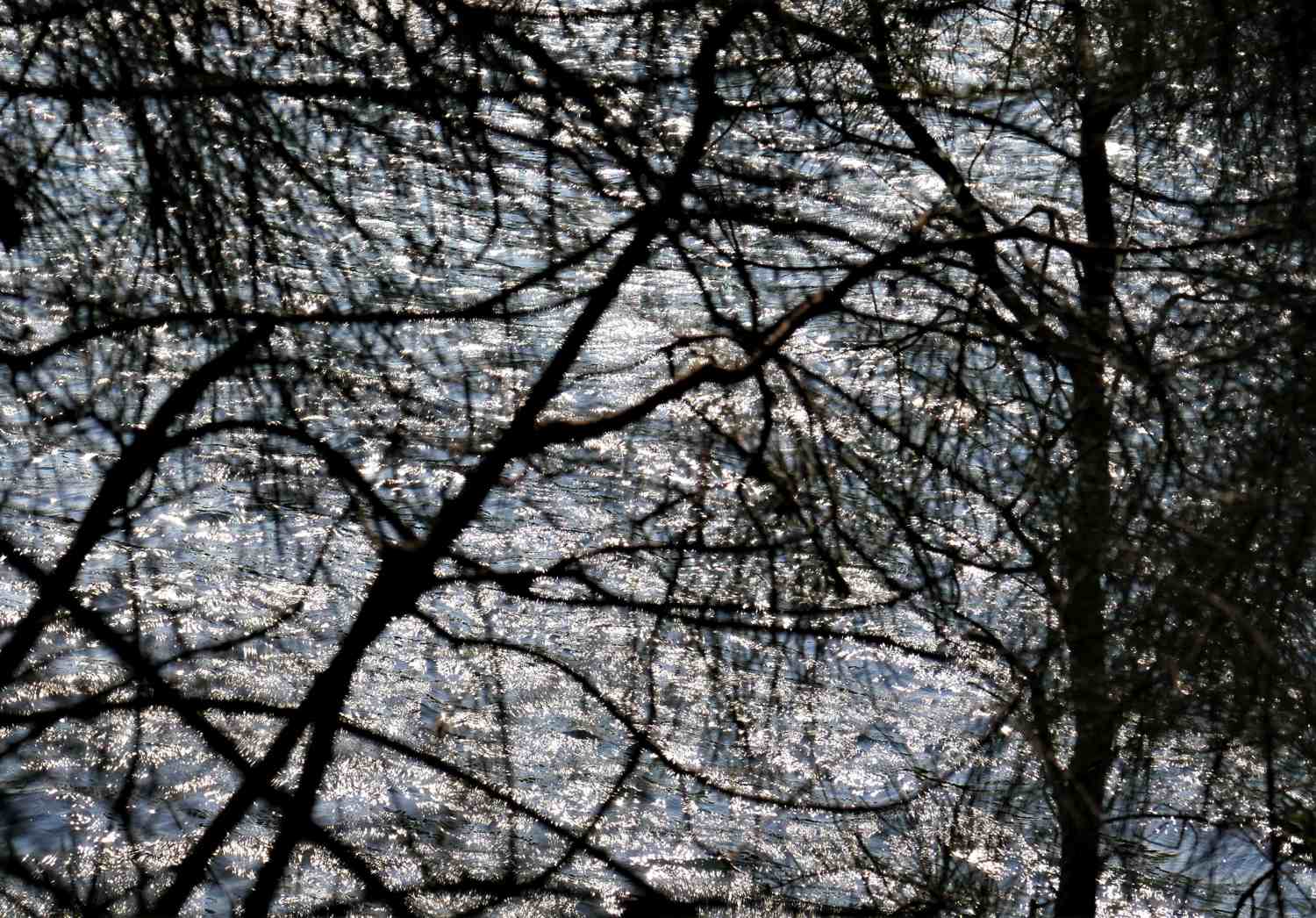 Nation now ‘indifferent’ to environment, was the headline in the Sydney Morning Herald (April 30, 2012). “People’s concerns about industrial pollution, climate change, renewable energy and depletion of energy resources plummeted when compared with an identical study in 2007, with only logging and habitat destruction remaining among the top 25 issues of concern to Australians.” (Report, ‘What Matters to Australians’, University of Technology, Sydney and others, 2012) Native fauna and flora are under pressure everywhere; rainforest loss, source of the richest biodiversity, is relentless, but so too other important natural systems. This world is a dynamic often catastrophic place (over 99% of species that ever lived are extinct) and the “the balance of nature” has ‘evolved’ to an emphasis on change and disturbance. The problem is that humans are destroying biodiversity, habitats and ecosystems as they become distanced from natural environments.

If we can learn to appreciate nature we will conserve; natural aesthetics is a key long term conservation strategy. As a policy officer for NSW National Parks and Wildlife I co-wrote the draft NSW Biodiversity strategy and my definition shows why biodiversity is important: Biodiversity is the continually changing array of life forms, the plants, animals and micro-organisms, their genes, the ecosystems they form and the processes they live by, in a unique, never to be repeated, evolutionary process that connects all life that share origins and biological systems and genes and an emergence from the energy and matter at the beginning of the universe. [Biodiversity was later defined in the NSW Biodiversity Strategy (NPWS, 1999:70) as “the variety of life forms, the different plants, animals and micro-organisms, the genes they contain and the ecosystems they form.”]

Biodiversity is a huge concept and what my definition misses is the vital part ecological systems that rely on rich biodiversity play in keeping us alive. I might add that other creatures share most of our genes, are our cousins; have co-evolved with us, and so we belong together in some sense. Now that we are so cut off from being in natural environments, from natural ways of getting food, having fun etc., aesthetics is a way for urban (abd rural) consumers to value ‘Nature’. This is the mystery, how to help people come to love nature which is vital in a global environment of eco-meltdown. Our heritage of Homer, Plato, Aristotle, the Gospels all ignore nature as a source of aesthetic experience. Yest going for a bushwalk, smelling the leaves, the earth, bird song immersing one, seems to me one of the most aesthetic experiences to be had, it is free, multisensorial, always different each time.

A garden becomes important for noticing one’s environment, the fauna and flora, the seasons, for getting down close, for the haptic. Remnant bushland near you, time spent in the bush, and art that works with nature are worthwhile. Yet attention in aesthetics focuses on art. In ‘On Naieve and Sentimental Poetry’ Schiller suggests that nature may be rediscovered in the distant foreign land of art (Im fernen Auslande der Kunst). This position may lead to the aesthetic being cut off from everyday active engagement with our environment involving the entire living creature, as John Dewey saw it. I believe a craft and fine art aesthetic of nature can help us appreciate what we are distanced from, leading towards a rich natural aesthetics. Pastoral is a lie – see my post on an English approach.