We are fools if we think:

Just tabled in Parliament, the NSW State of the Environment report 2021, reveals that land clearing has tripled over the past decade!! Trends for clearing native vegetation, for its condition, and ecological carrying capacity are getting worse! even now!

Cattle ranching is the leading cause of deforestation in the Amazon rainforest. In Brazil, this has been the case since at least the 1970s. Large fires have burned across the rainforest in 2020 and 2021. With as much as 17% of the forest lost already, scientists believe that the tipping point will be reached at 20% to 25% of deforestation.

3. All three levels of government in Australia will work had to preserve abundance and biodiversity.

I don’t know where to start on this one. 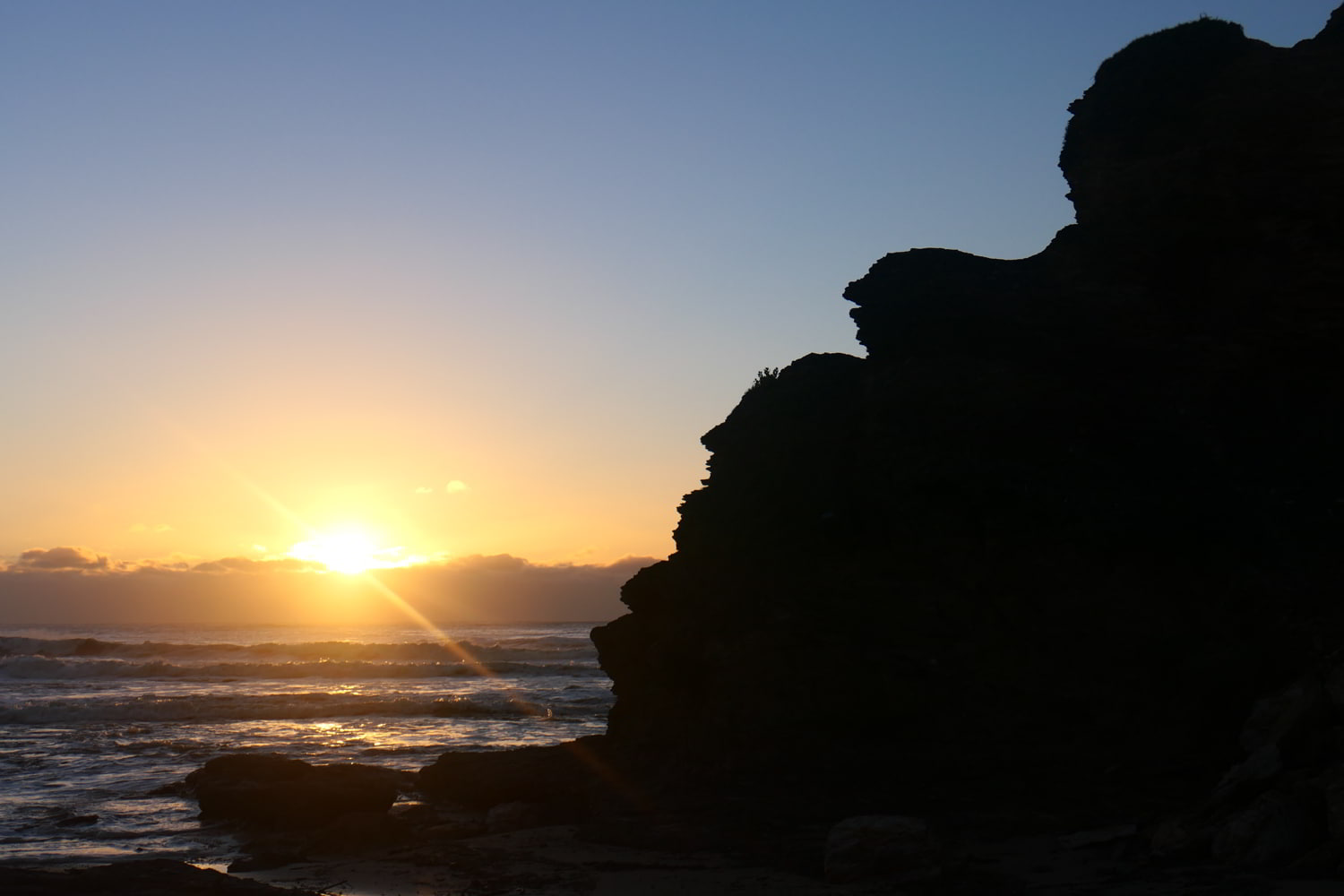 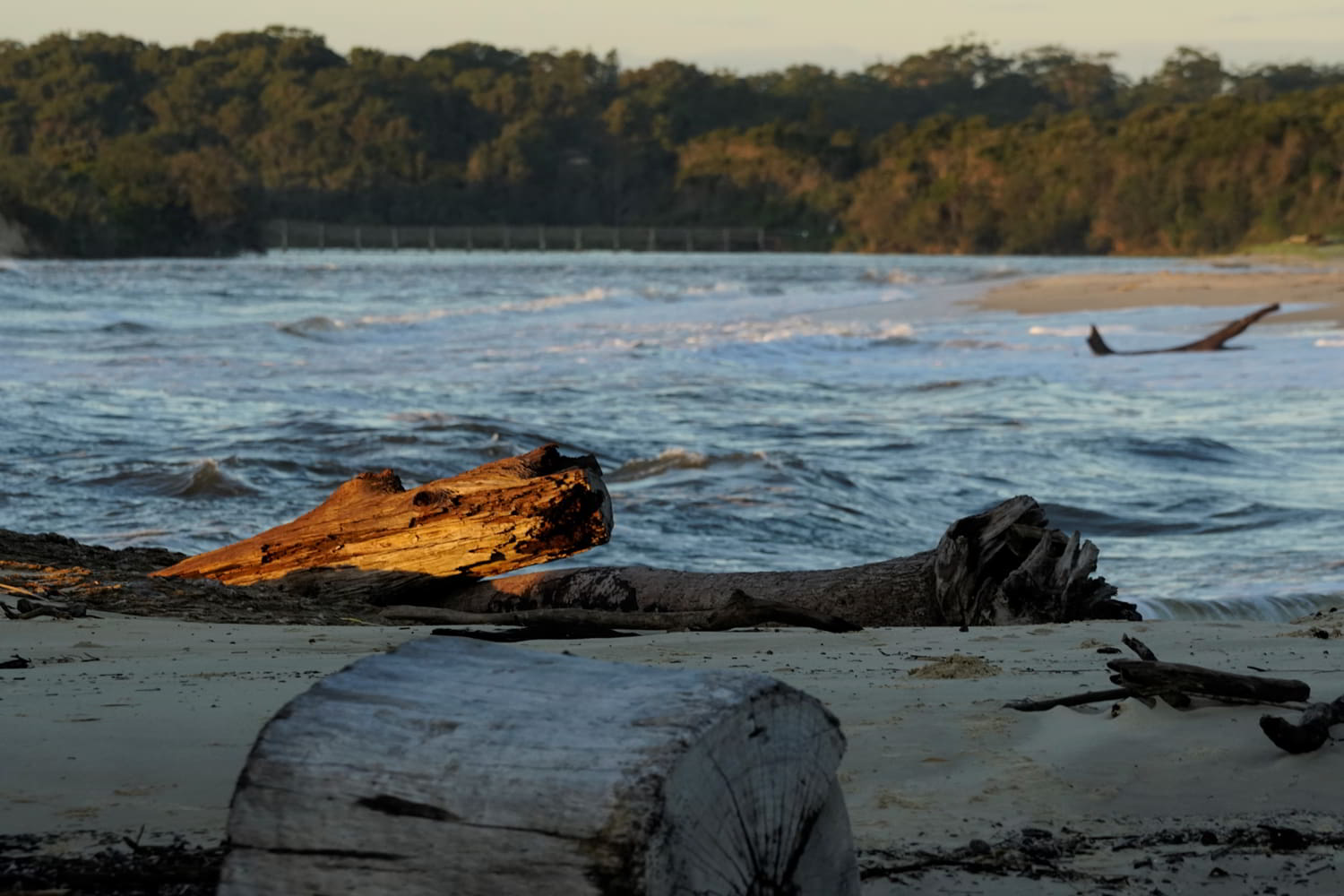 Down for Eos collecting plastic and taking photographs, beauty never fails here, despite the conditions. 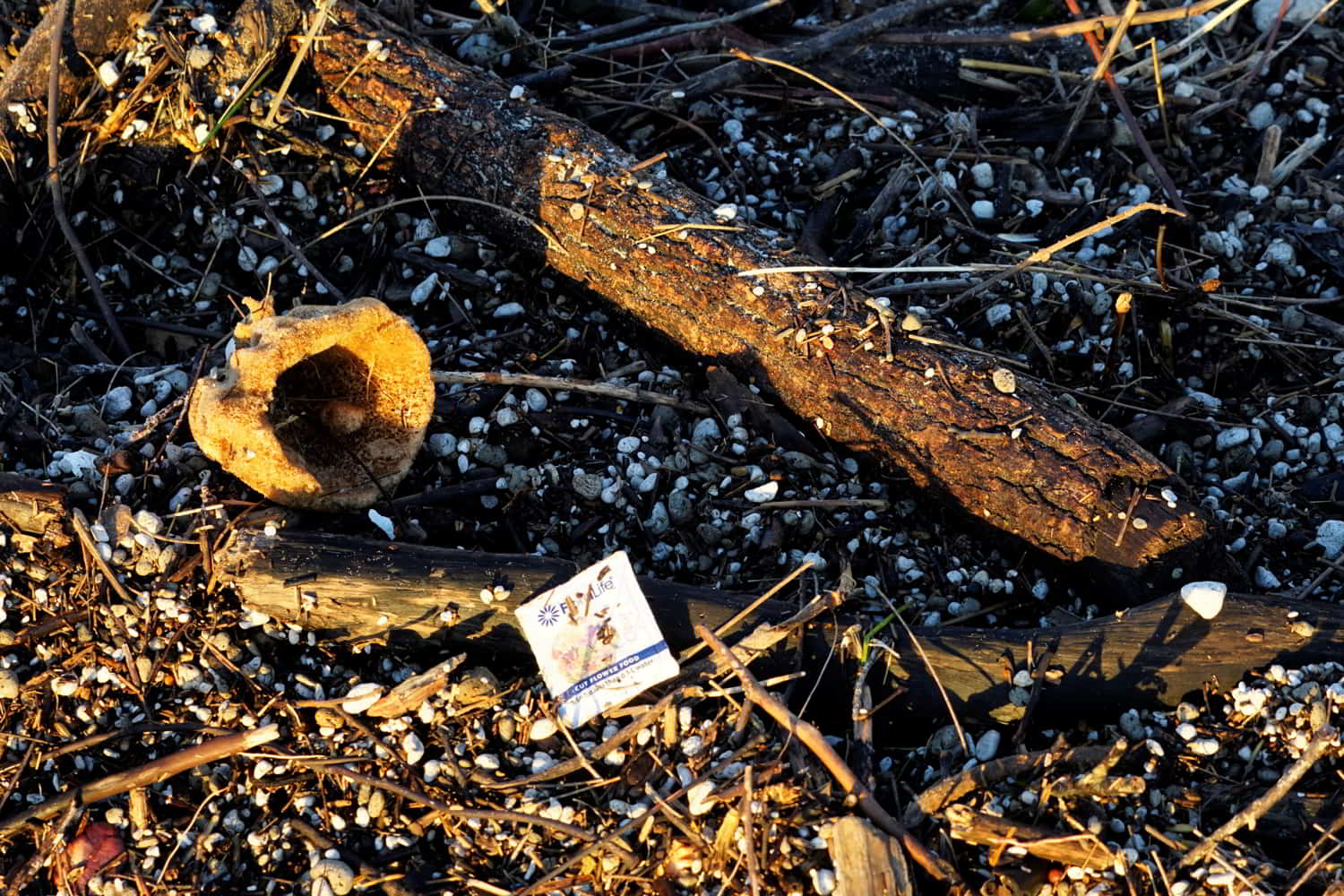 At Urunga for our usual bird survey, have never seen the water so turbid. 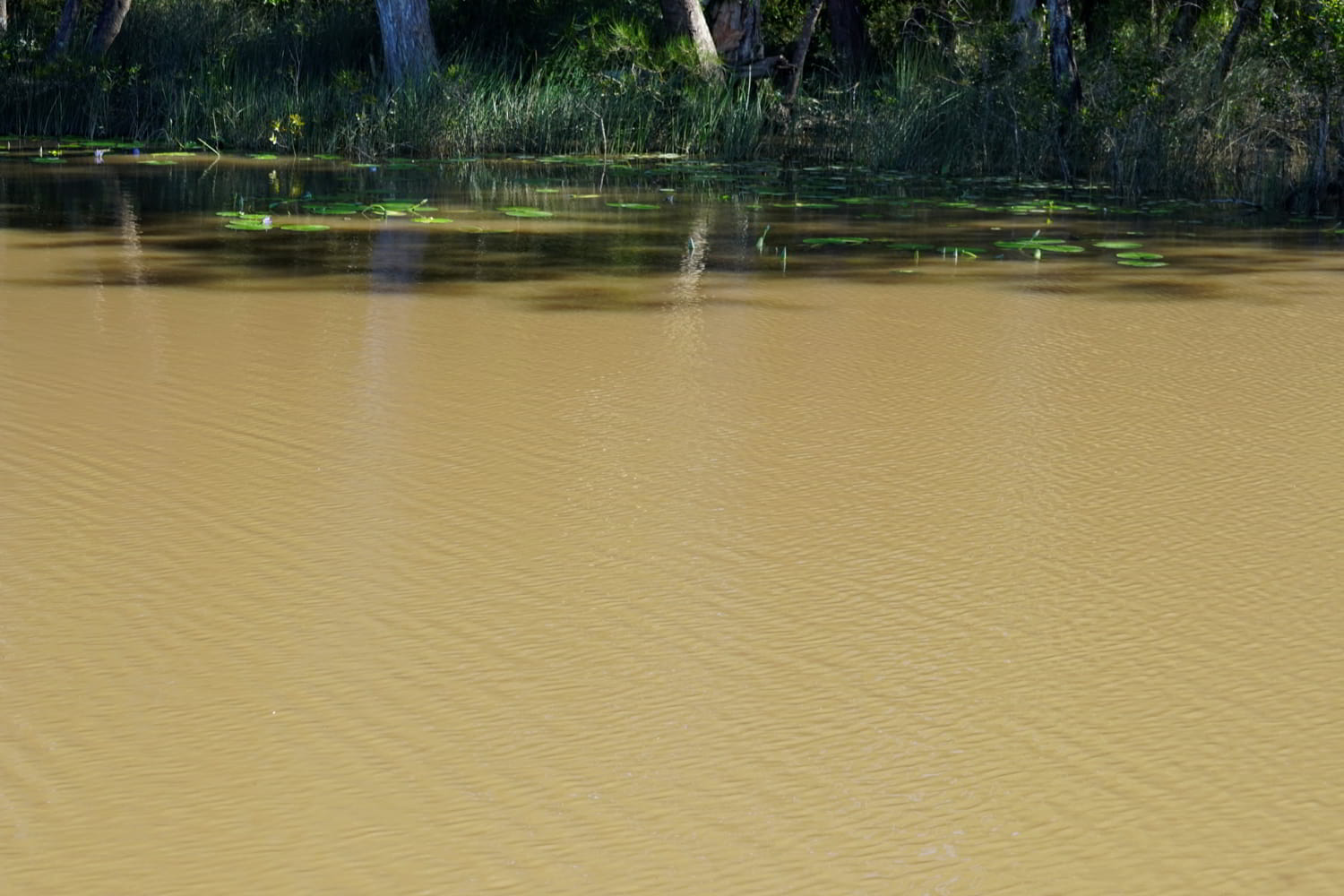