Flying into Sydney, the clouds below me fit together roughly, like fluffy, white drystone walls, only horizontal. They remind me to take photographs of walls, patience is not required.

‘All cities are geological. You can’t take three steps without encountering ghosts bearing all the prestige of their legends.’ Ivan Chtcheglov [i] 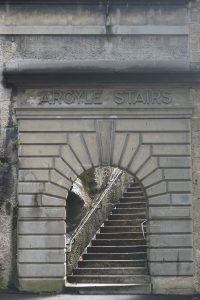 I am on my way to Biennale 22 – rīvus and a session, River Tributaries: Positionality; being with and in the River

The Argyle Cut drives a short cut across the rocky peninsula and is a reminder of Sydney’s inhuman beginnings, and of life determined. 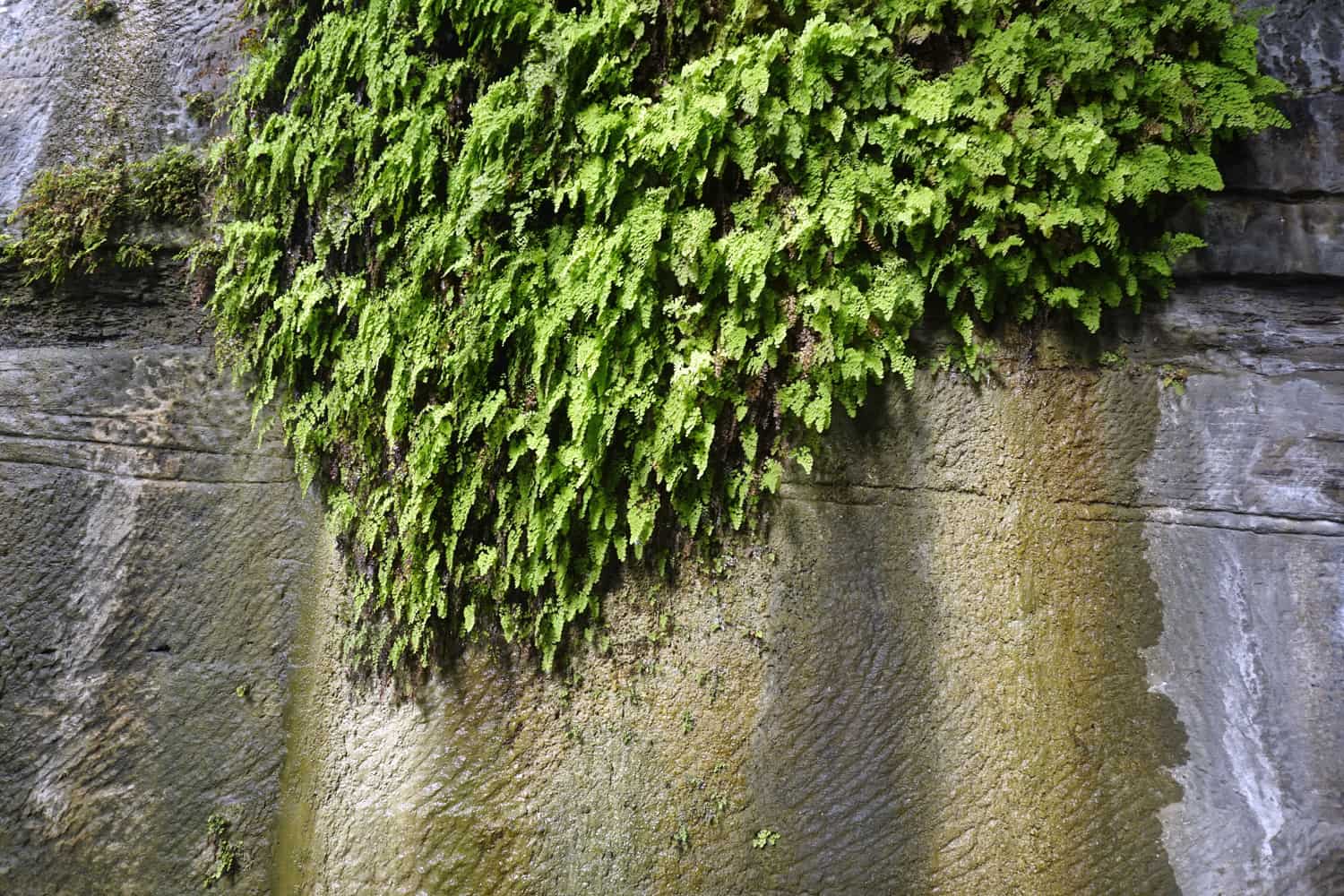 ‘It was begun by 1843, with convict labour in chain gangs. Their overseer was a cruel man, Tim Lane, who used to declare to the labourers that ‘by the help of God and the strong arm of the flogger, you’ll get fifty before breakfast tomorrow!’ Despite his efforts, the job proved beyond the crude tools of the convicts.’ Who were they, what injuries did they suffer, how did they die? How much happiness did they find? 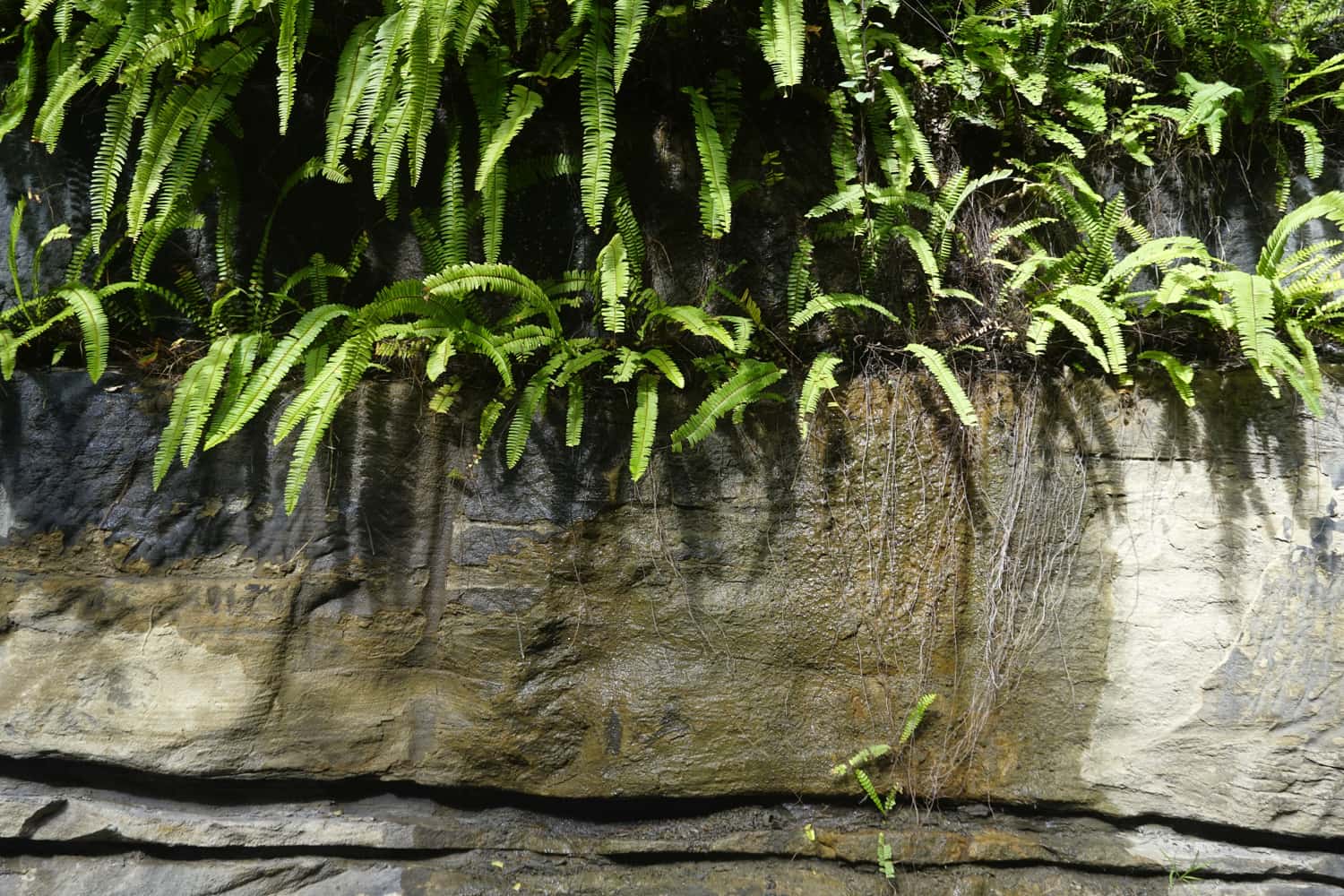 The Government abandoned the project half completed. Locals complained about the sight and noise of convicts in chains breaking rock. Transportation to NSW had ended three years earlier, the citizens of Sydney wanted to move on. 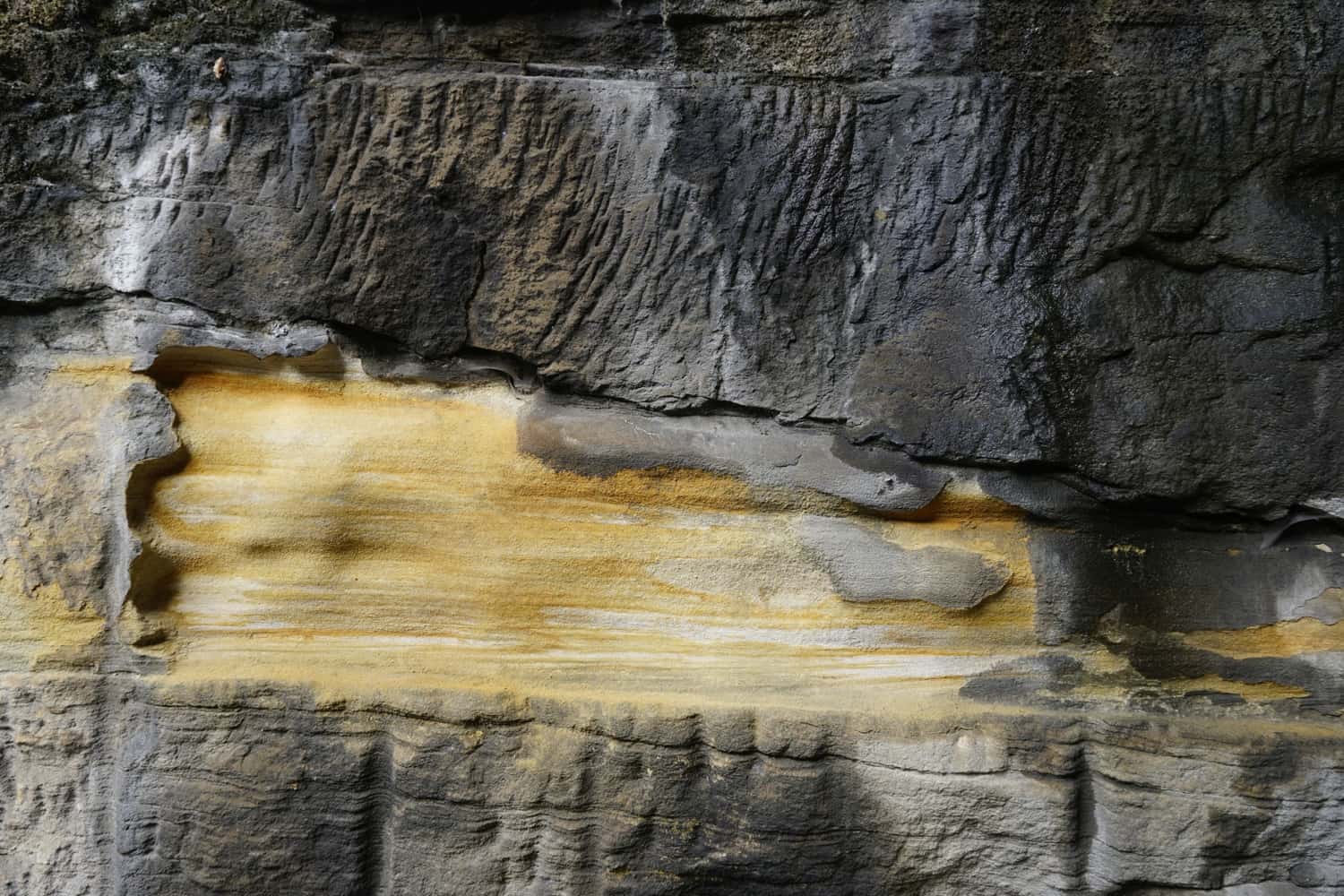 The cut was eventually Sydney Council finished the cut, using black powder, medieval gunpowder, a mixture of potassium nitrate, carbon and sulphur with chlorates, other nitrates and solid additives. Dynamite didn’t reach Australia until after the cut was competed in 1859. 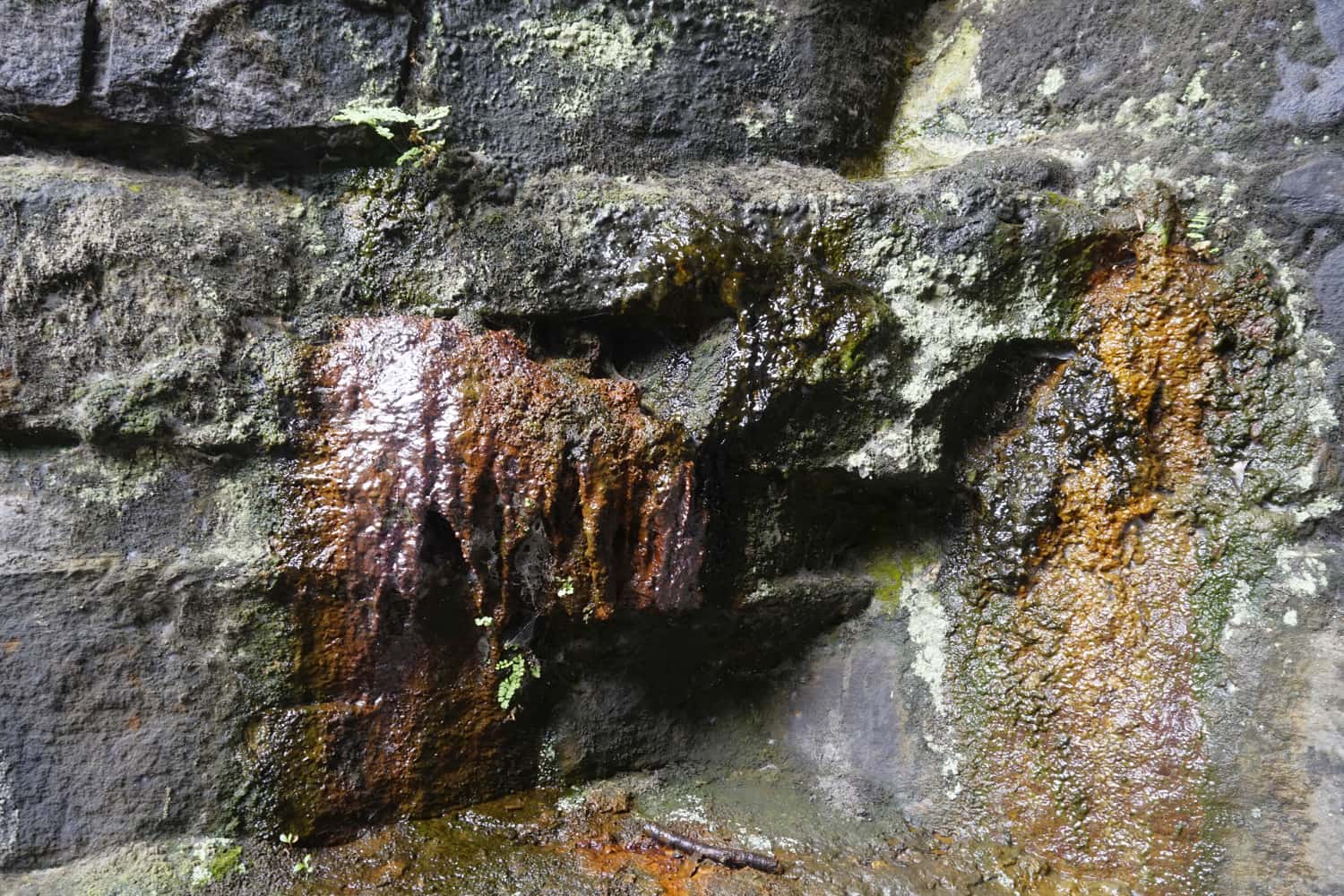 The oldest walls found so far are those of the temple of Gobekli Tepe in Urfa, southeast Turkey which date to 11,500 years ago. Cities are made of walls. Not many walls in my village except house walls, an ordinance forbids walls being built around a garden or fronting the street. The new housing developments are tightly packed grids of Colorbond fences. Wall keep in and keep out providing either a kind of beauty or banality. 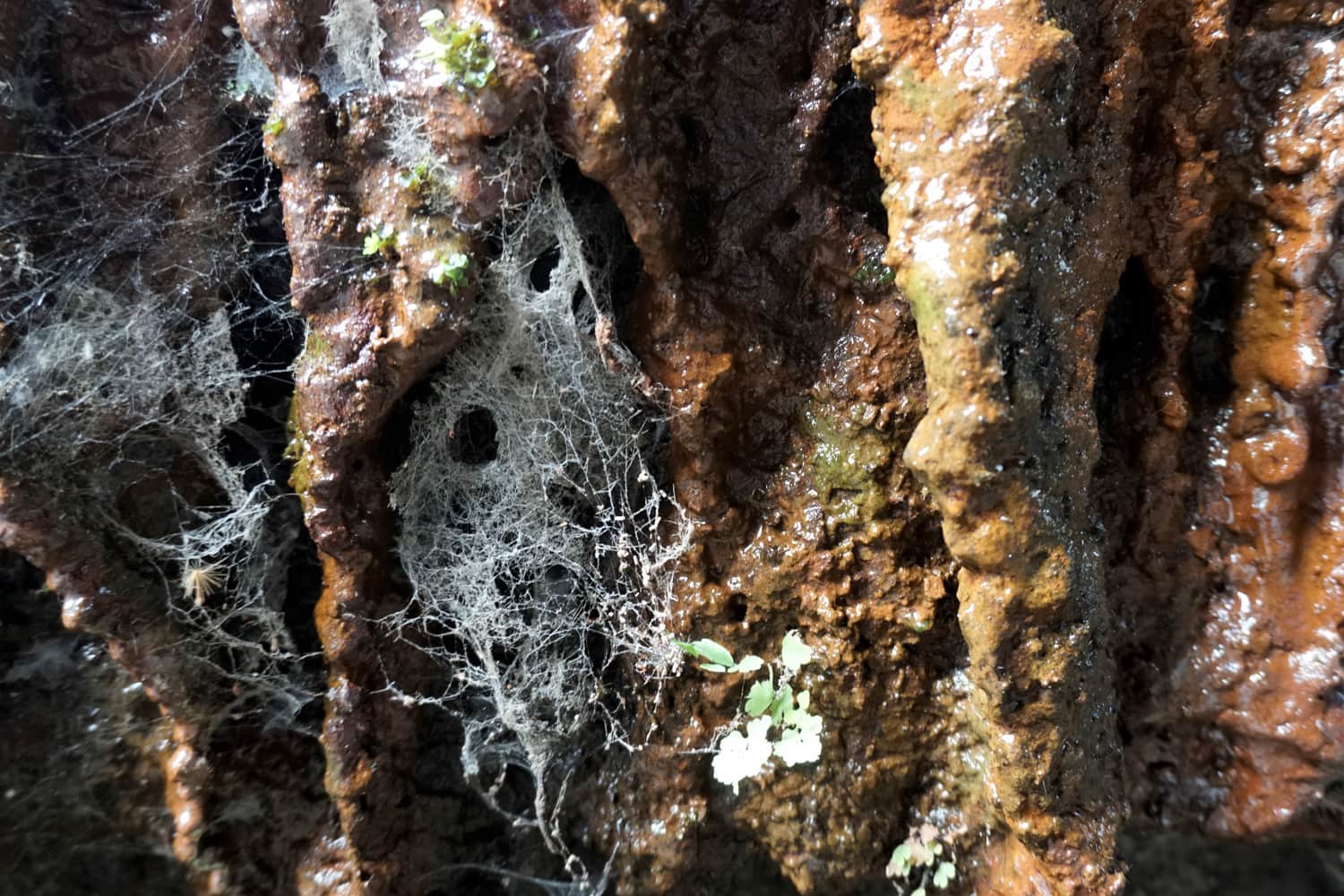 [i] In 1953, Ivan Chtcheglov, aged twenty, wrote an urban manifesto ‘Formulaire pour un urbanisme nouveau’ (Formulary for a new urbanism). It appeared in the first issue (June 1958) of Internationale Situationniste.