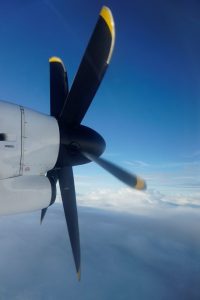 The buildings are too tall, cloud whipped like mountains almost impossible to climb. 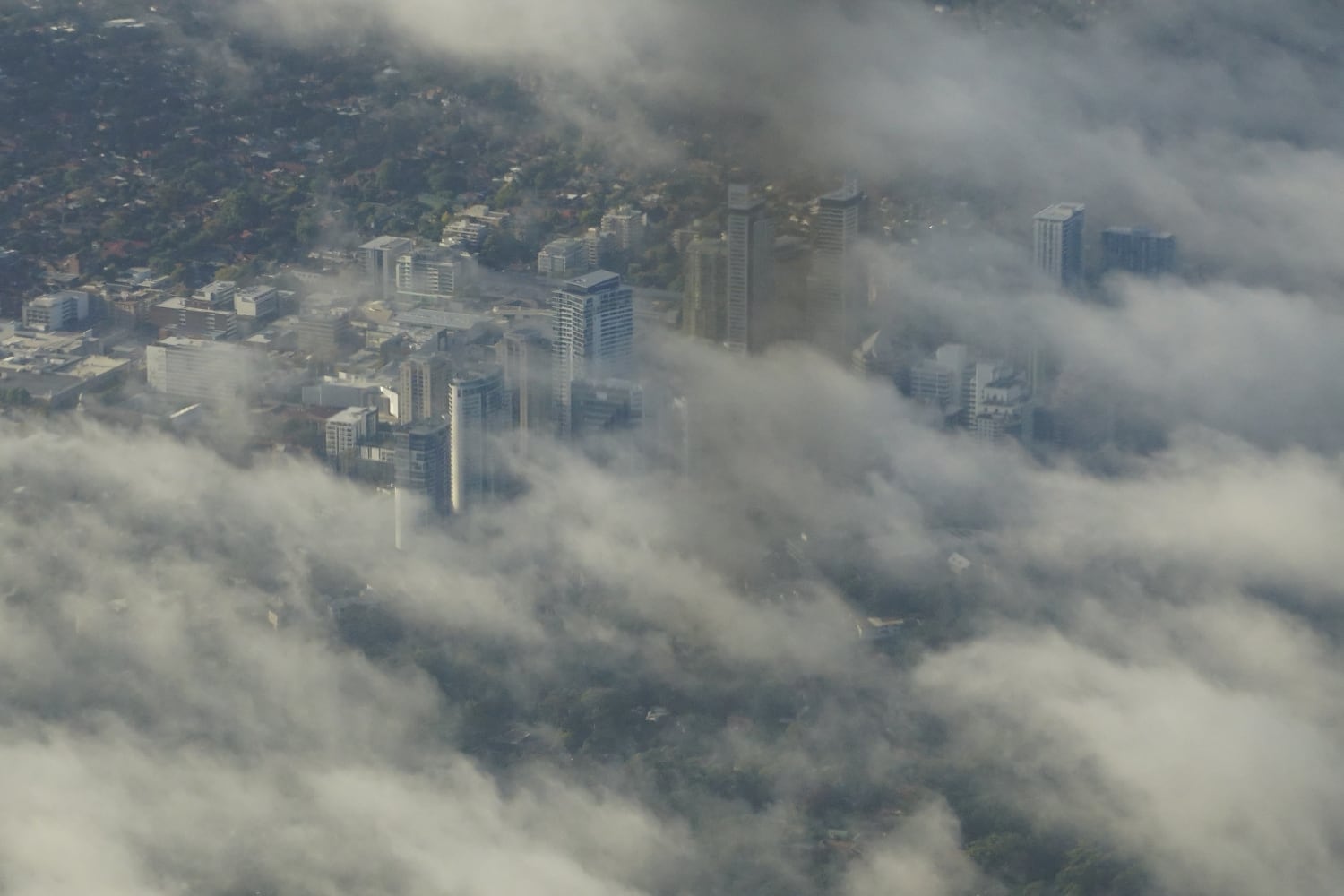 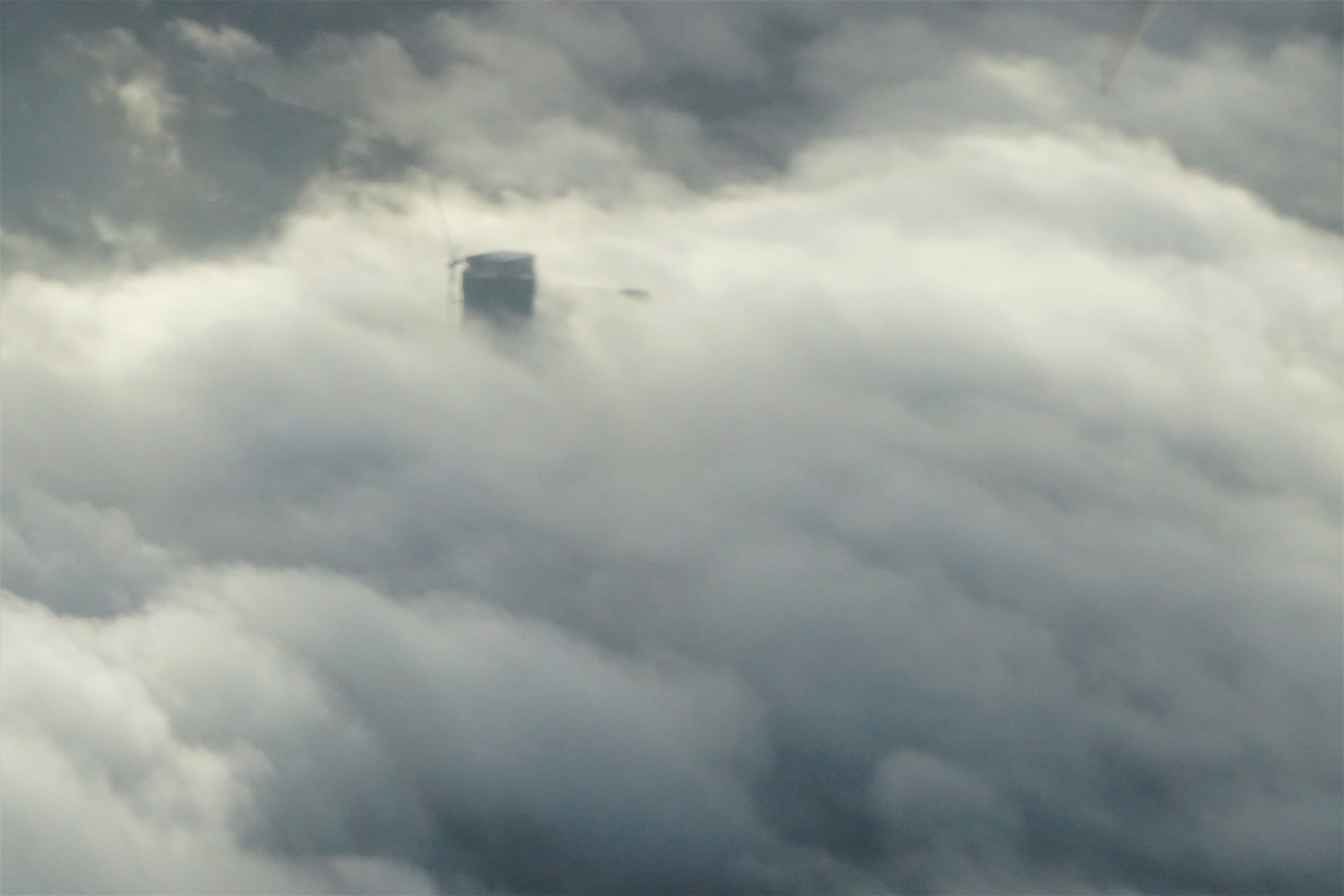 The Coathanger emerges as we are descend, a victim of countless reproductions. 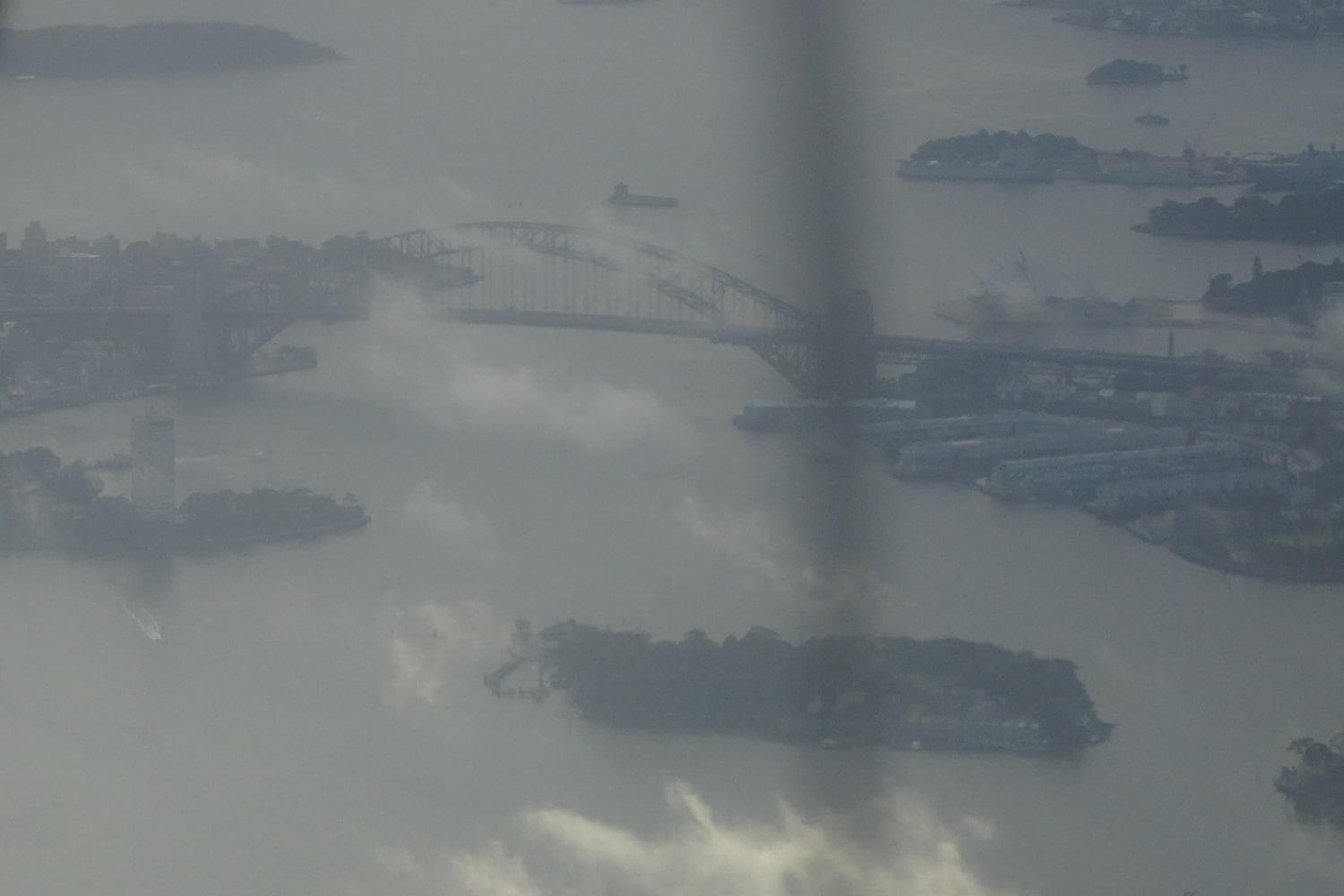 The north shore spirals playing fields and trees, the inner west squeezes units (the empire of Meriton) tight between the grid of streets, a clean look an income disparity, that is only getting worse. 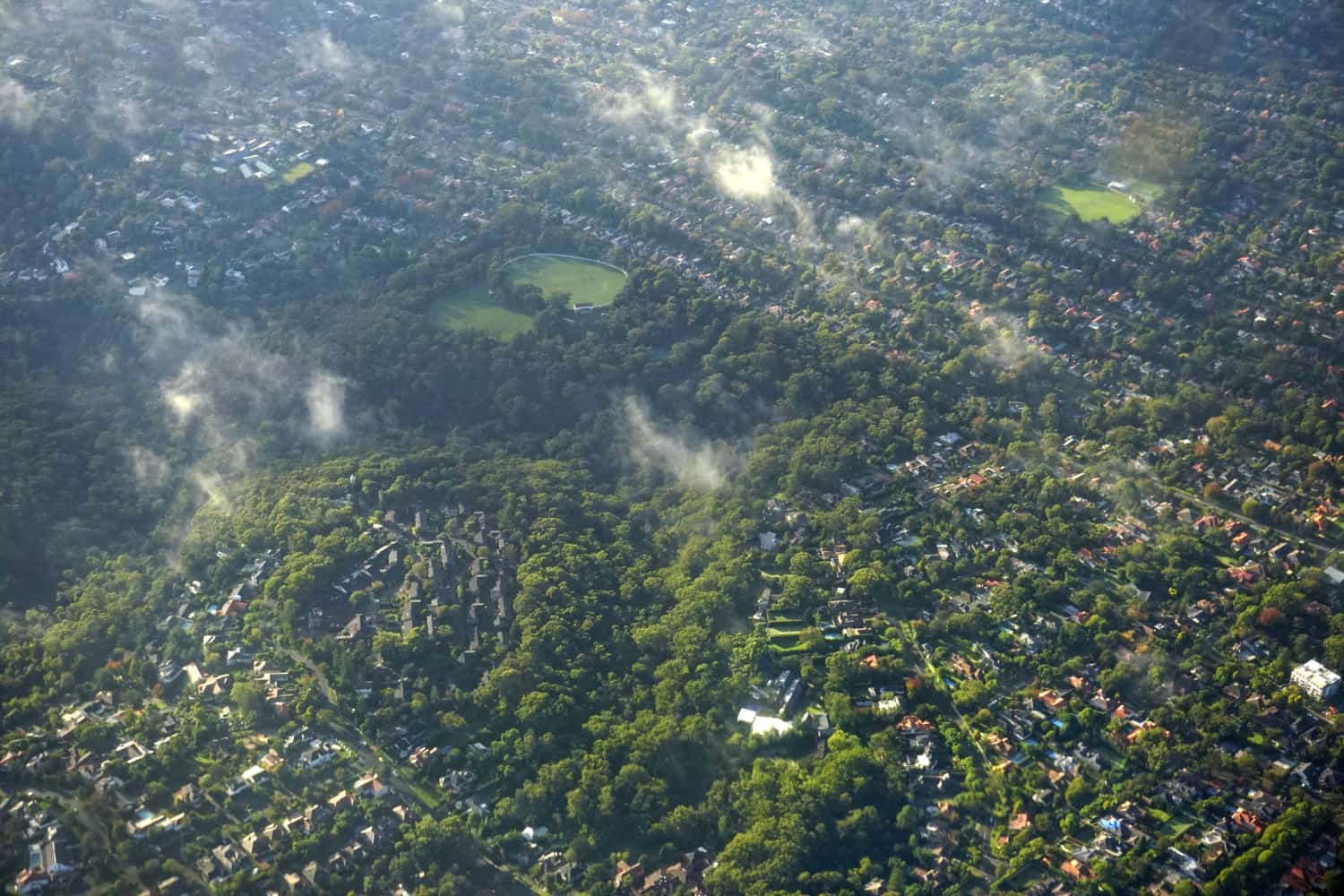 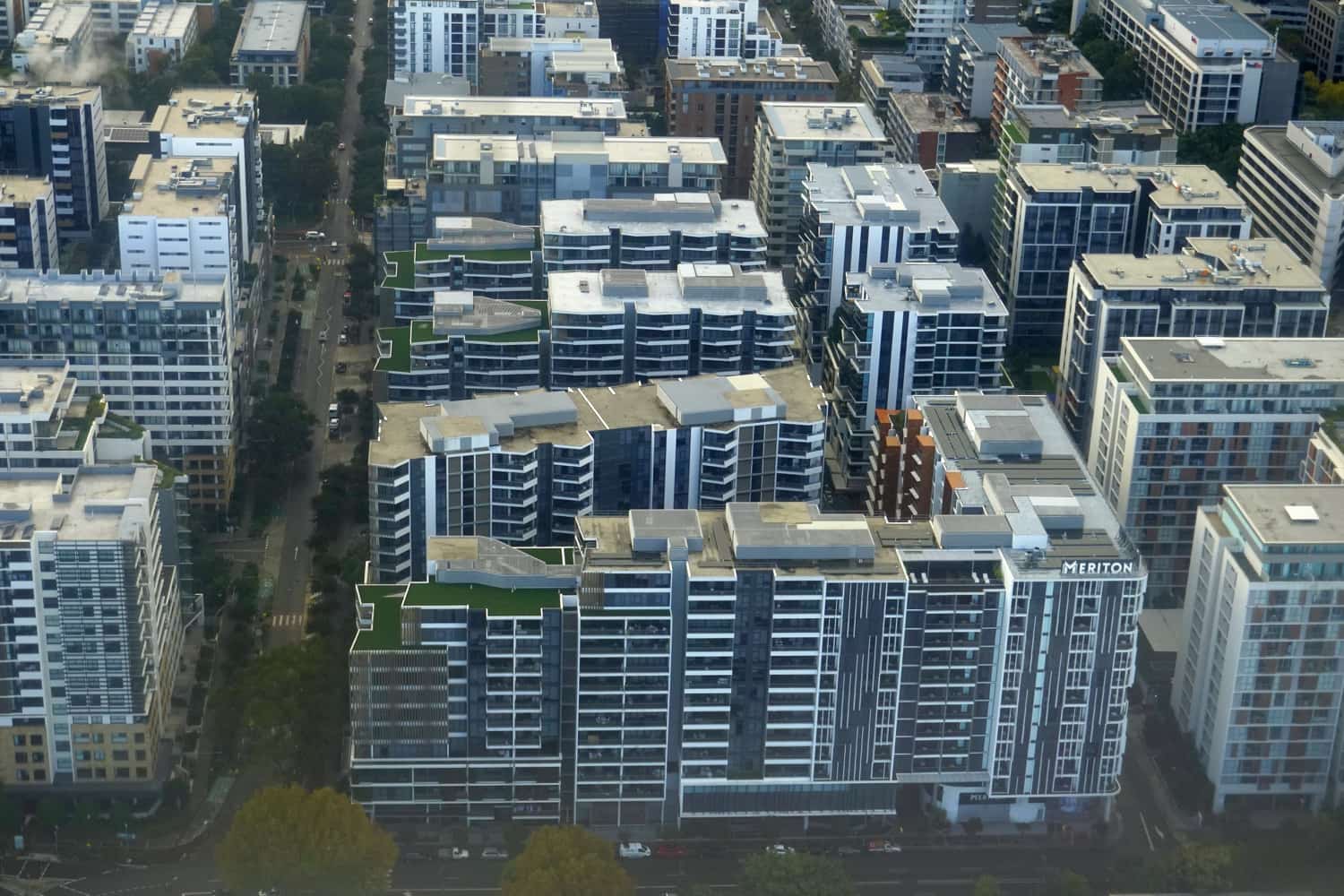 ‘The first cruise ship to arrive in Australia since the COVID-19 pandemic took hold two years ago has docked in Sydney on Monday. Tug boats carrying water cannons showered the cruise liner as it sailed into the city’s cruise terminal, while hordes of people watched from the shore. There were about 250 staff on board but no passengers. 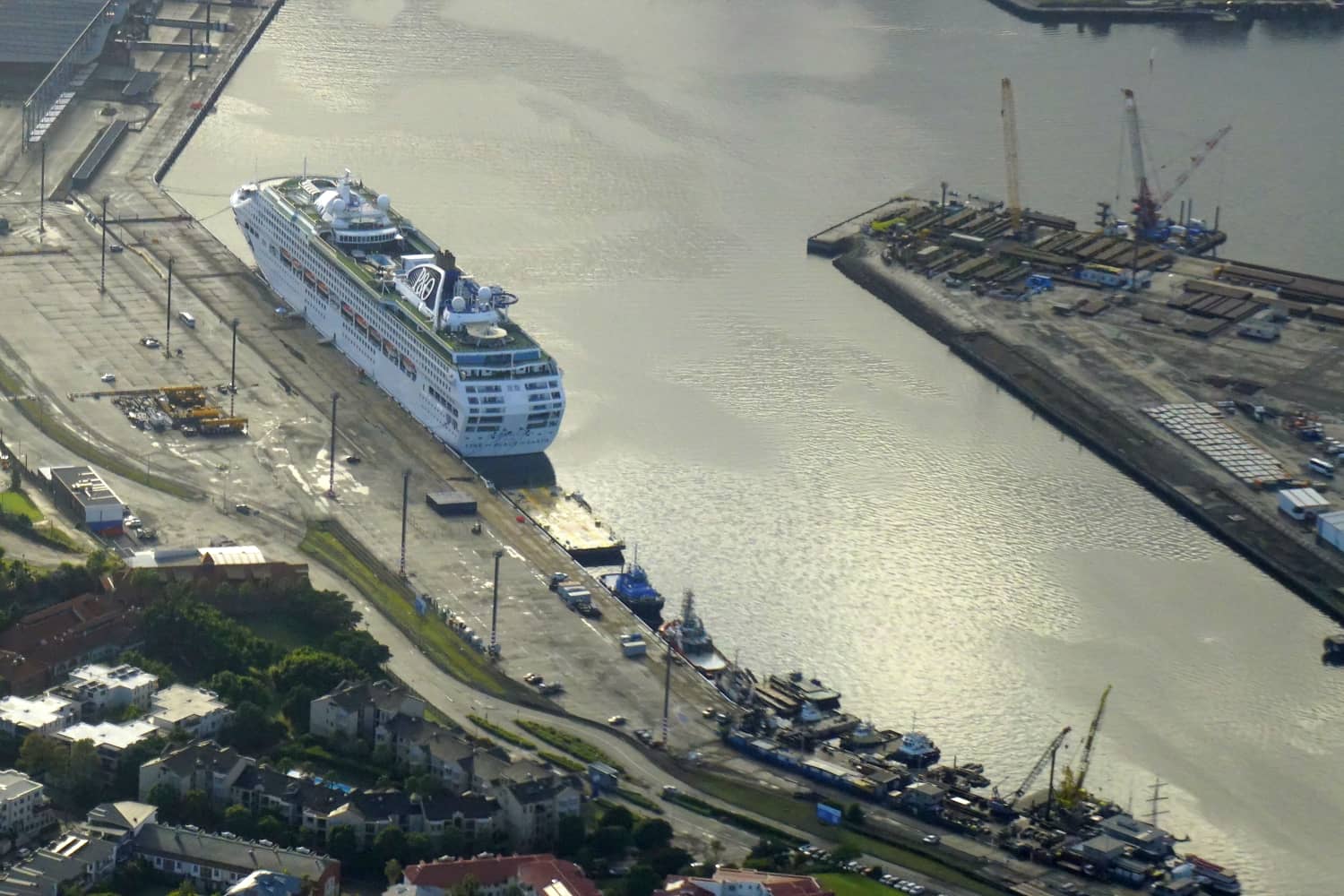 It will depart on the first trip with passengers on May 31, when it sails to Brisbane. P&O spokesman David Jones said Australia had the world’s highest market penetration for cruising and he expected the industry to bounce back quickly now the ban was lifted.’[i]

Calling this ship ‘The Pacific Explorer’ makes all the Polynesian / Micronesian navigators of the past turn in their graves.

Tupaia was an aristocratic high priest from the island of Ra’iātea, a master navigator who had experience of navigating the blanks on Cook’s charts. He claimed to know the way to well over 100 islands. He joined Cook’s expedition in Tahiti. Tupaia guided Cook through the South Seas using an island-filled chart that has puzzled scholars. Cook was surprised by his ability to, correctly point in the direction of Tahiti, even after sailing around New Zealand and up the east coast of Australia to Indonesia. Cook wrote ‘In these Proes, or Pahies as they call them, from all the accounts we can learn, these people sail in those Seas from Island to Island for several hundred Leagues, the Sun serving them for a Compass by day, and the Moon and Stars by night.’ [ii]

Passengers on cruise ships are the antithesis of travellers, let alone explorers. In addition, they are extraordinary environmental vandals.

Research shows that a large cruise ship can have a carbon footprint greater than 12,000 cars. Passengers on an Antarctic cruise can produce as much CO2 emissions while on a seven-day voyage as the average European in an entire year. The amount of garbage and plastics produced by a cruise ship carrying 2,700 passengers can exceed a ton per day. And while cruise vessels make up only a small percentage of the global shipping industry, a quarter of all waste produced by shipping comes from this industry.[iii] Cruise ships also generate large volumes of oily bilge water, sewage sludge and hazardous wastes, their toxic paint and noise affects marine life. They also produce large grey water discharges which, ‘can lead to oxygen depletion, spread pathogenic bacteria and viruses and increase nutrient levels in the surrounding ecosystem. Higher nutrient levels can lead to toxic blooms and dead zones that can cause harmful disturbances throughout food chains.’[iv]

[i] Heath Parkes-Hupton, ‘First cruise ship to arrive in Australia for two years due to COVID-19 pandemic docks in Sydney’, ABC News, 18 April 2022.