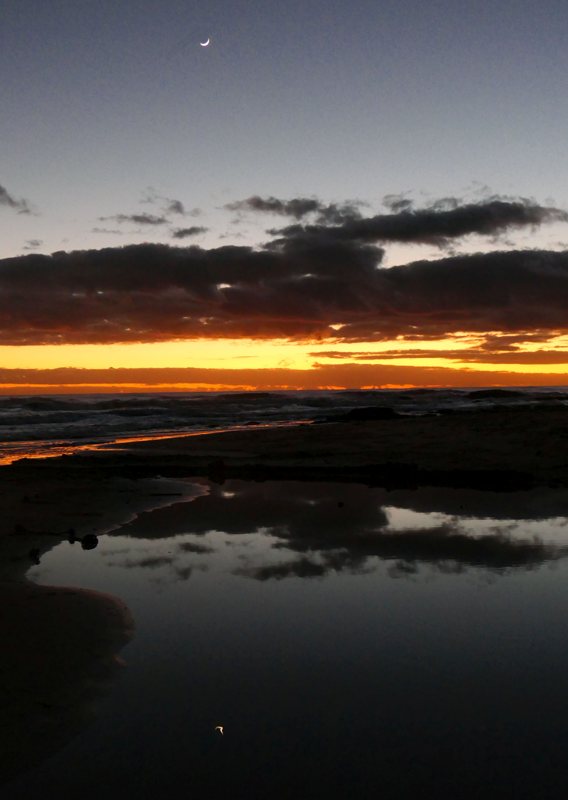 The sea holds onto each wave as long as it can, each
unique, occasionally impetuous trying to tackle the legs
Not another soul, I can give myself to the succession
of avalanches, spluttering through chaotics.
Whatever the opposite of claustrophobia is
I don’t think it’s agoraphobia. 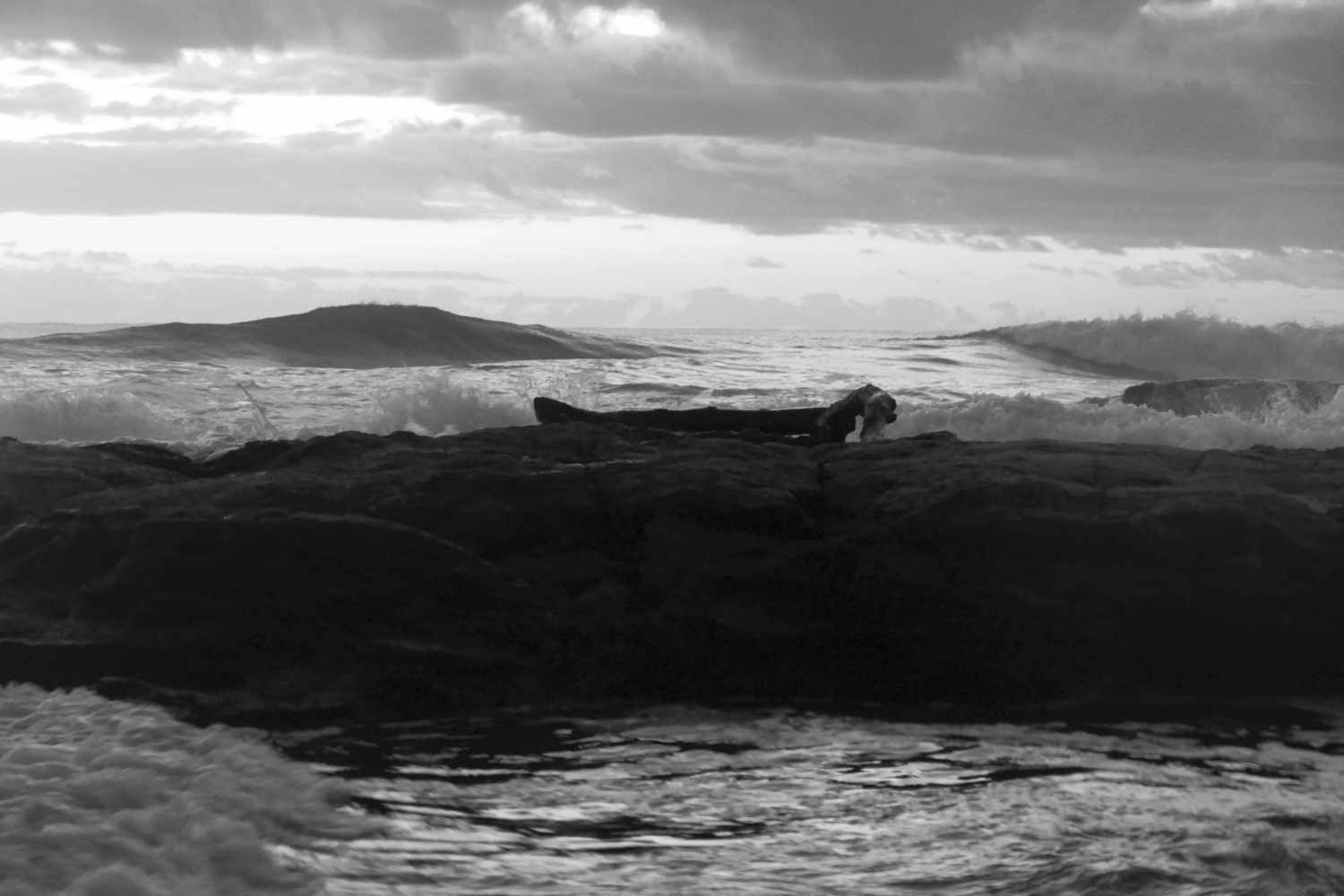 What criteria locate what’s important?
There will be a number, beginning with family
another will be the opinion of our grandparents
and their grandparents and their ancestors
or Homo erectus walking for nearly two million years,
once integrated into the natural world, a version
so much richer than the one we are depleting. 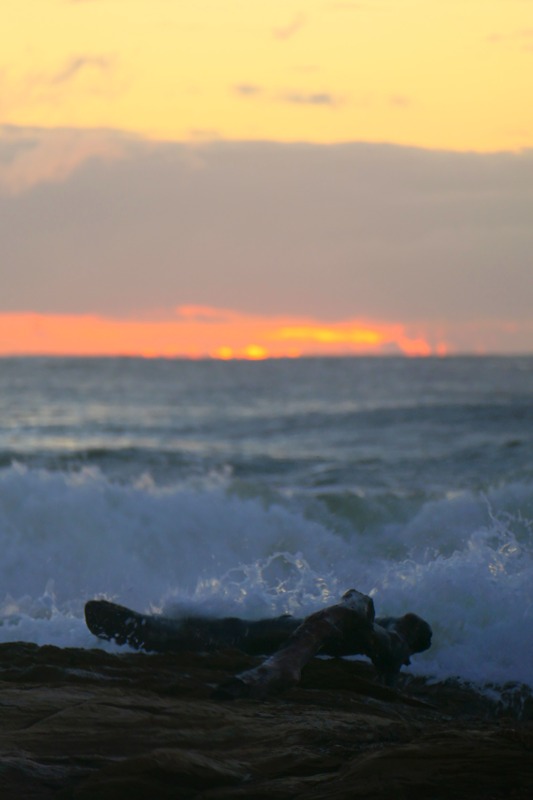 This Torii is a found sculpture, the driftwood ‘gate’ is supported by a right-angled branch, for now coping with the whiplash of the waves. 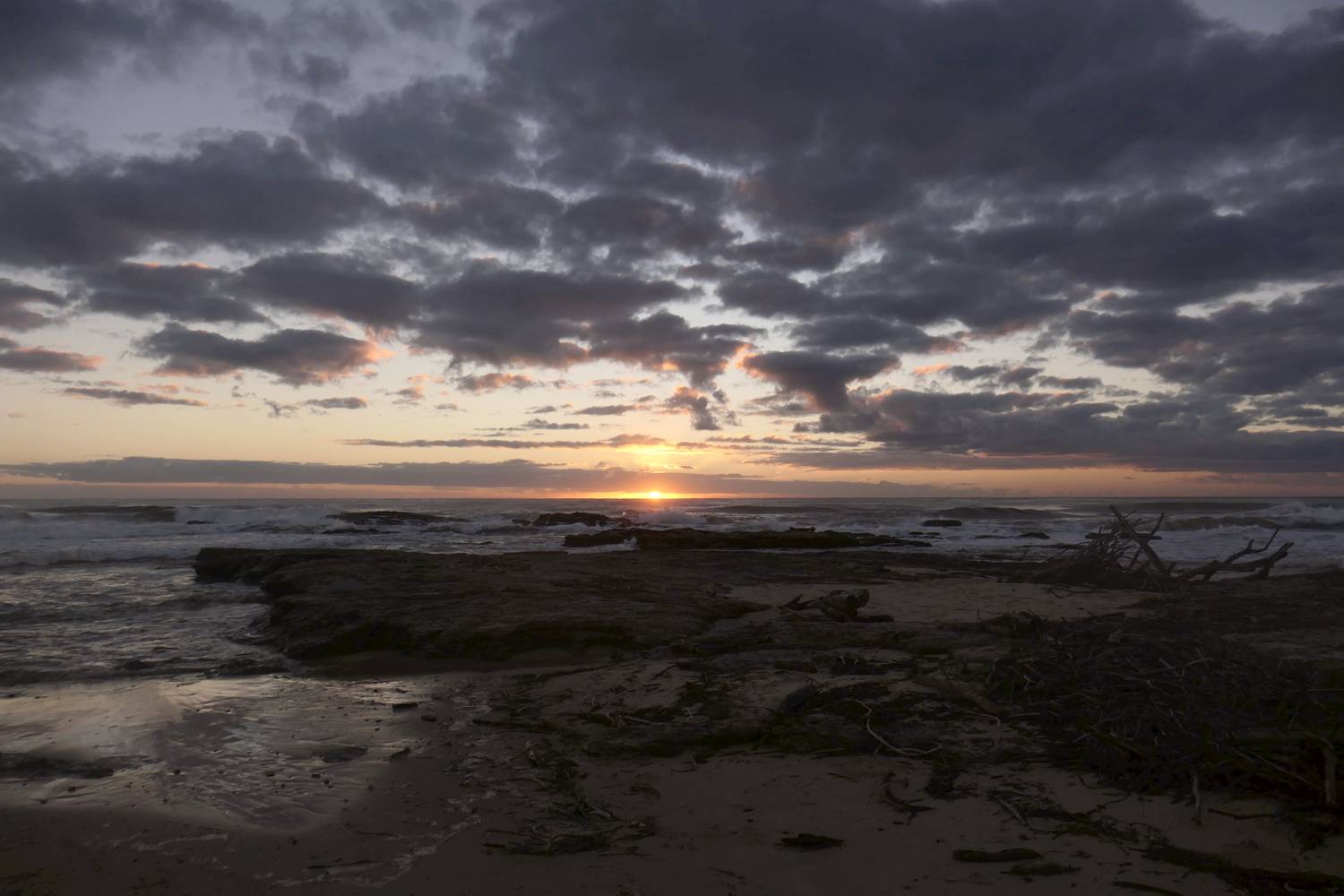 This Torii marks the current boundary of this landmass, before the seas rise. Traditional Torii gates are a Shinto way of identifying the transition to the sacred from the mundane. The famous wooden O-torii Gate on the island of Miyajima, near Hiroshima, stands over 16 metres high. It just sits on the seafloor. The crosspiece and tie beams are filled with 5 tons of rocks and sand, and pine piles have been driven in around each pillar. 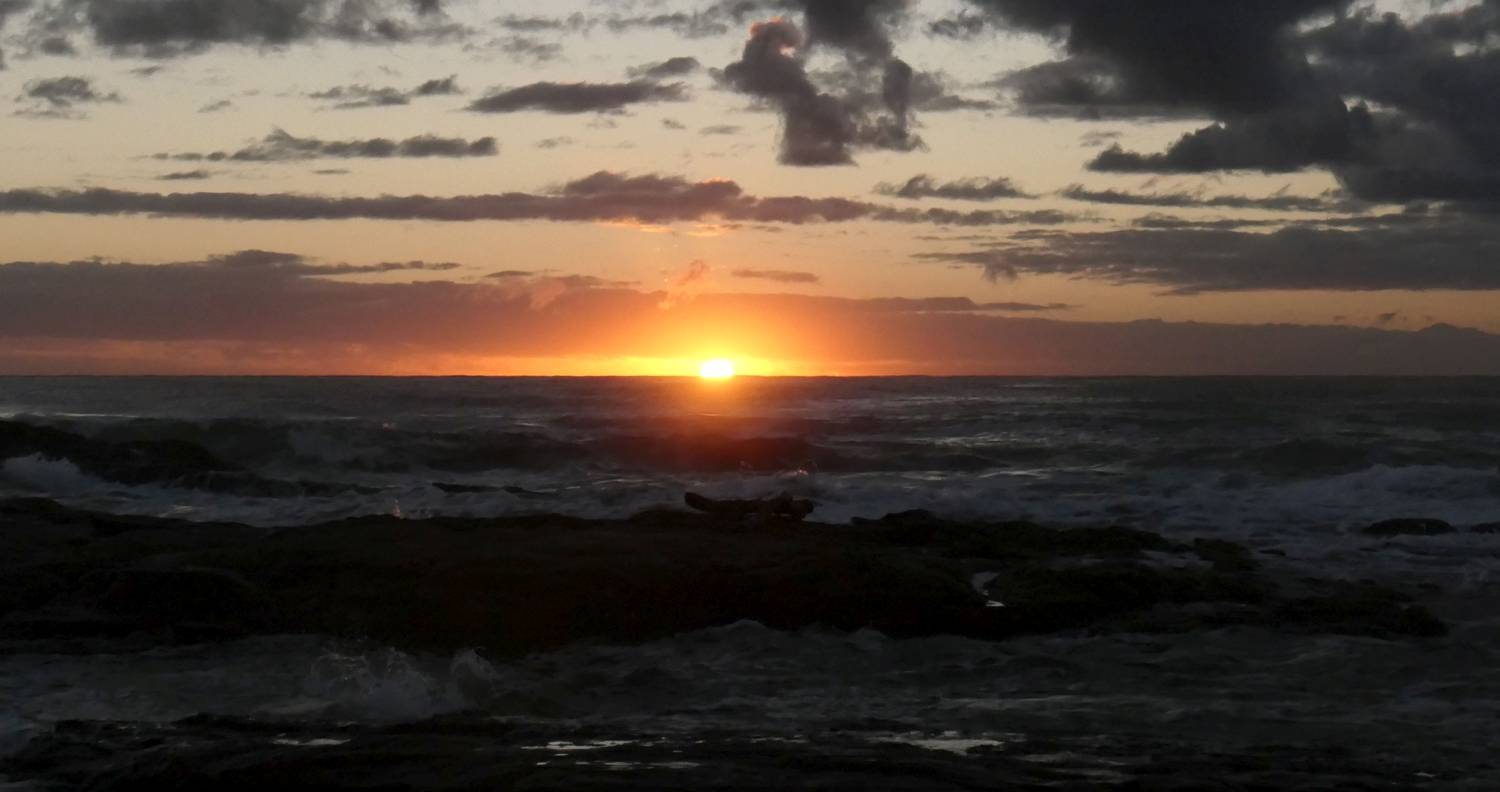 Unless there is a low tide, the gate looks like it is floating on the Seto Inland Sea. Some believe that God resides on the island, a sacred landscape of pilgrimage. When I was visited the gate in 1981, what I found astonished me (for Japan), the beach was littered. (I picked up one piece of plastic this morning).

The beach is littered with the storm’s work, tibias
and fibulas are bleached, piled like a genocide,
the dark hydra roots, dried into clenched fists. 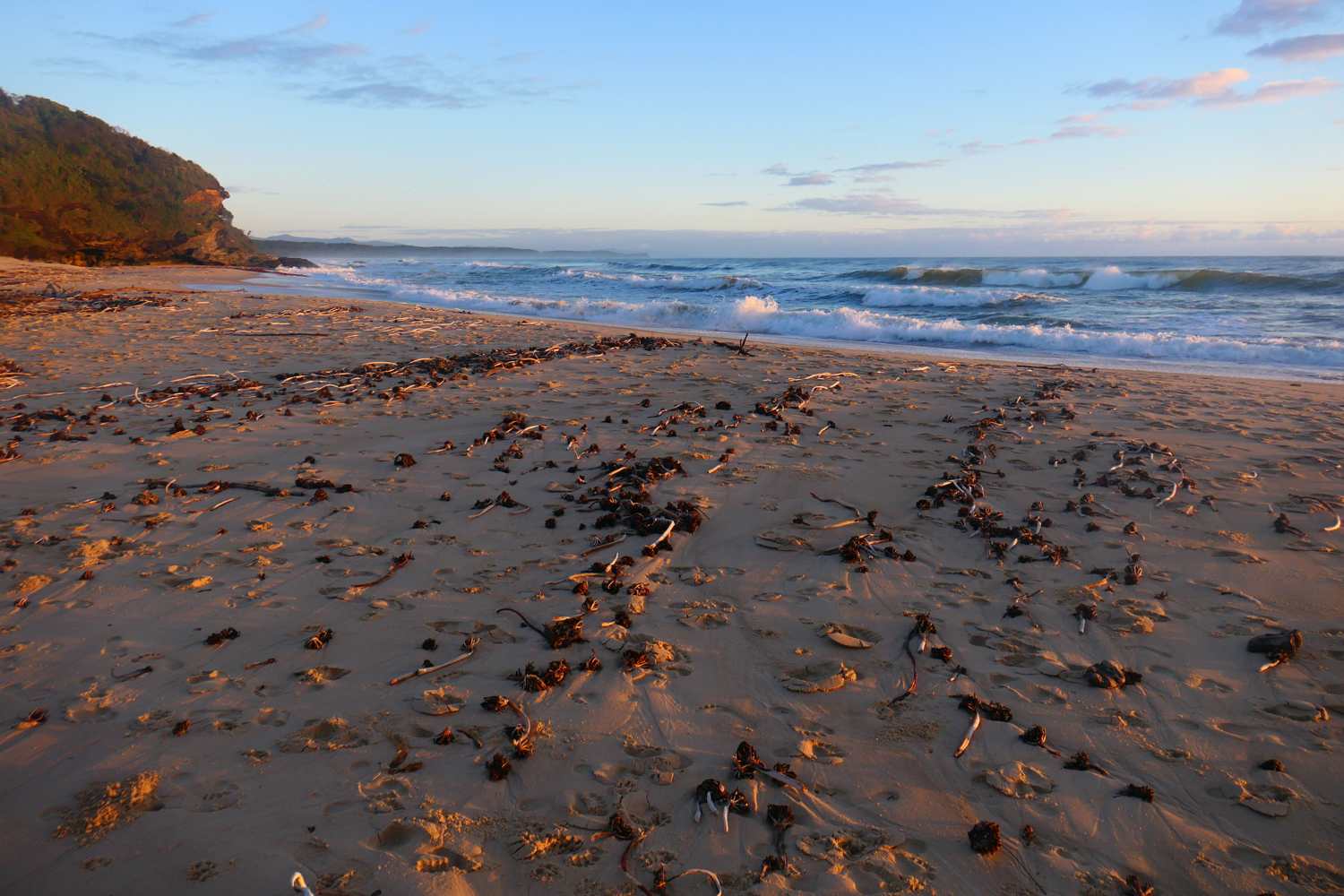 The toppled Pandanus holds bright green, a sharper
green flies by, lands close, an aqua Sacred Kingfisher
incandescent as an art nouveau piece by Tiffany
the transparent glass exposed to acid vapours
while being blown, colours are magical, even sacred.

The manufacture of beauty is impressive, but this
bird flies, mates, rears young, has a life. You have
to be present to see the world working. 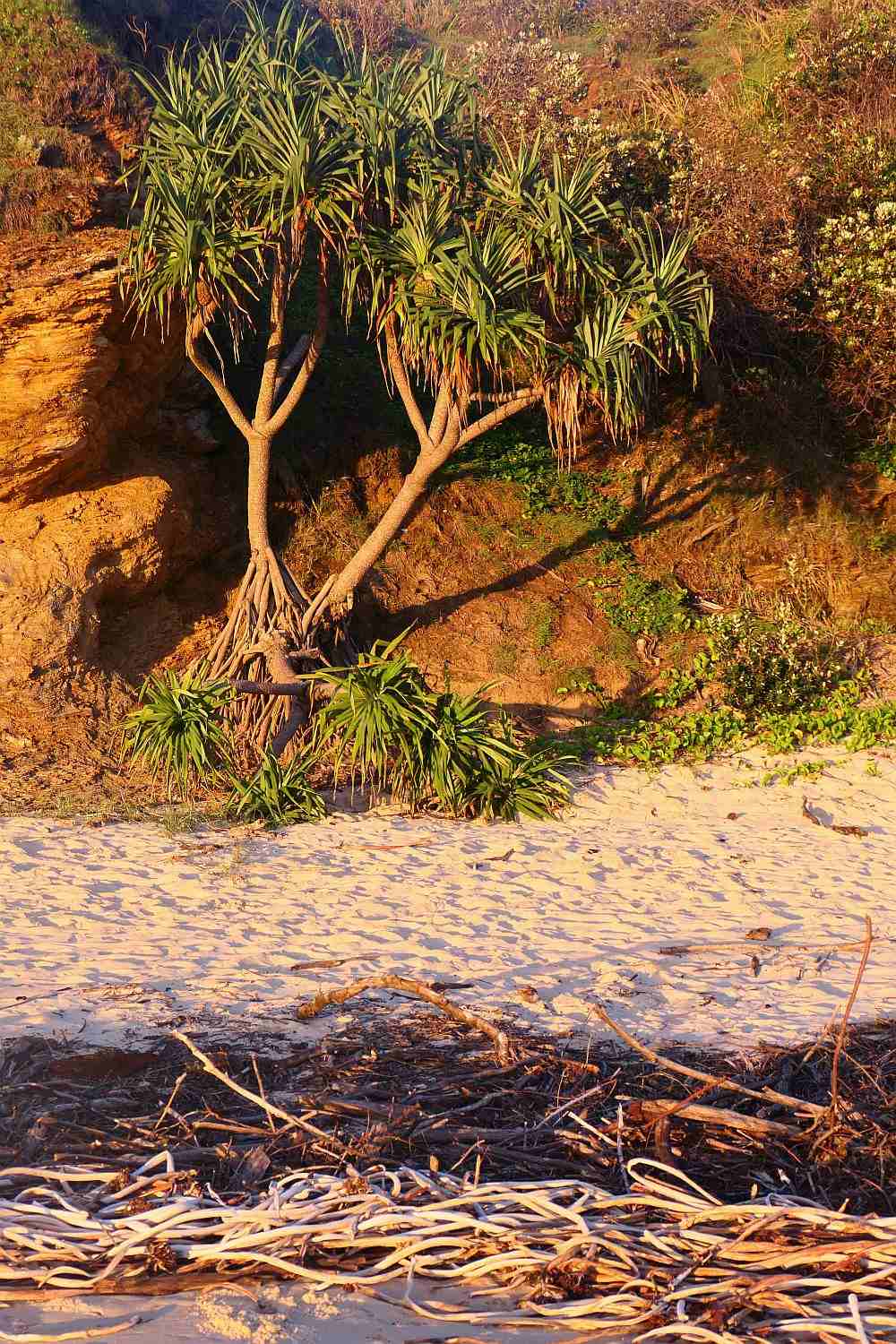 I can hear the bird calling, no song a repeated squeak,
yet was christened as a holy bird. Polynesians
believed it has power over the waves. 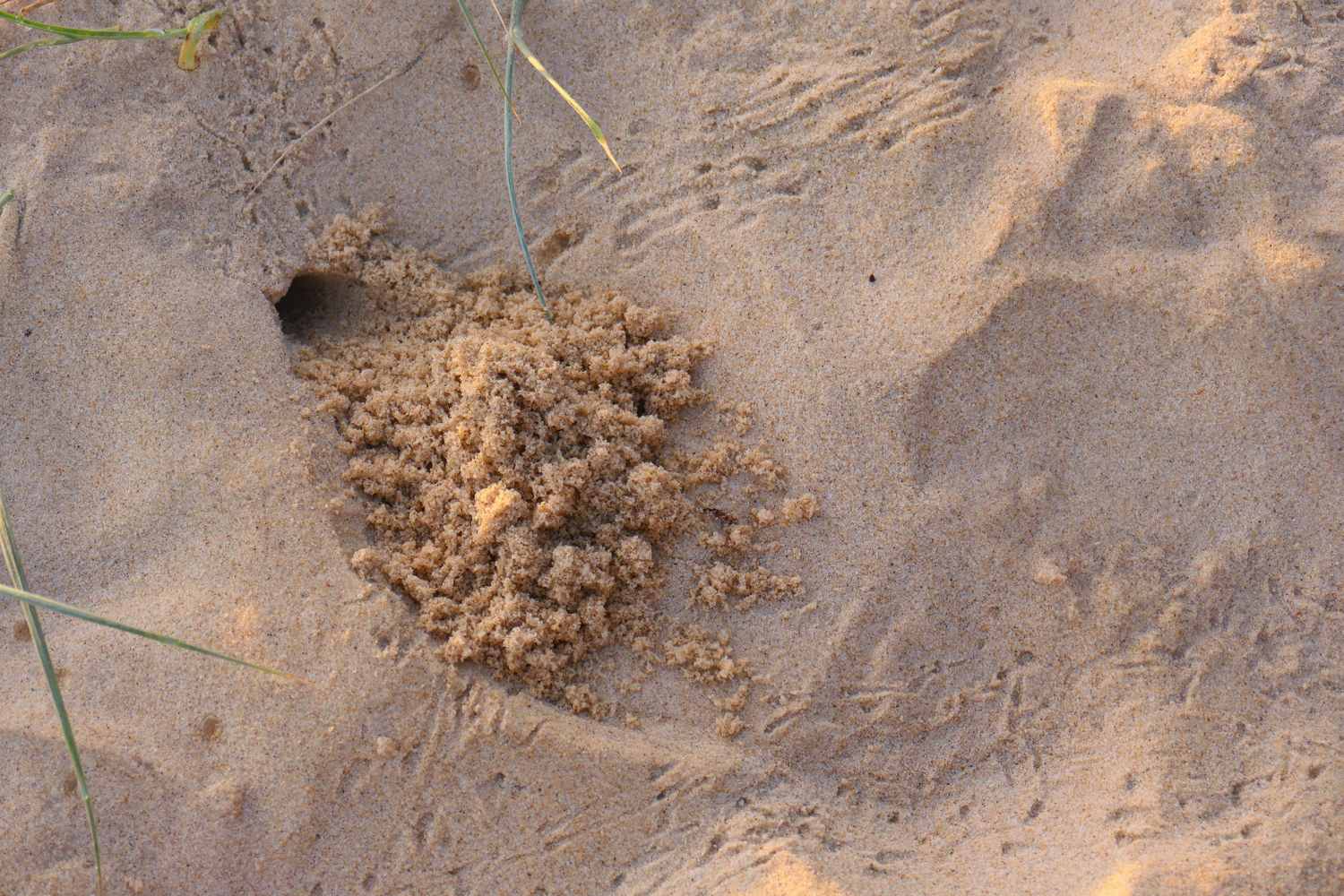 Birding at Pete’s place, the Musk Lorikeets didn’t turn up, but plenty of birds and fungi. 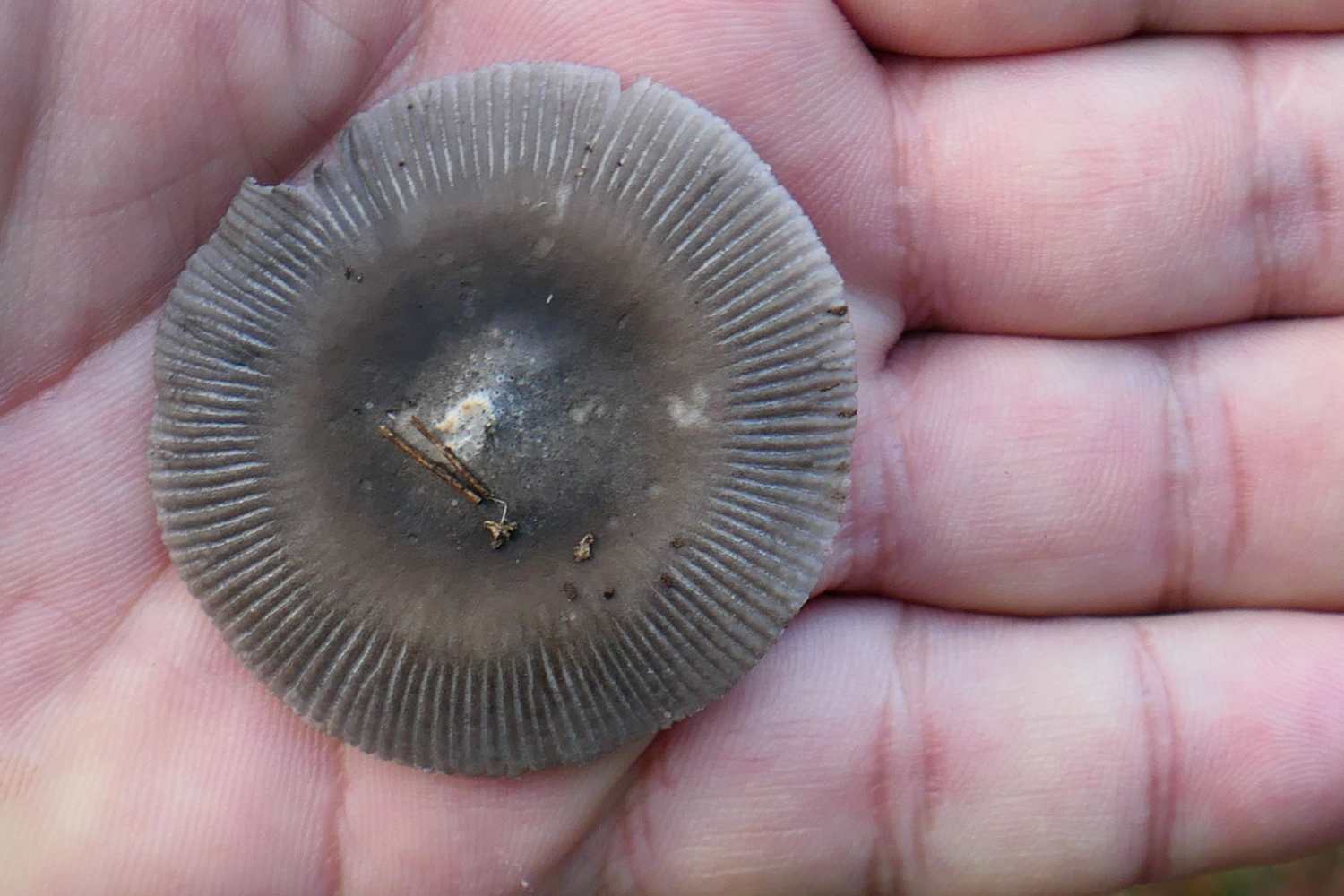 I turn 66 soon. My lifeline is obstructed! 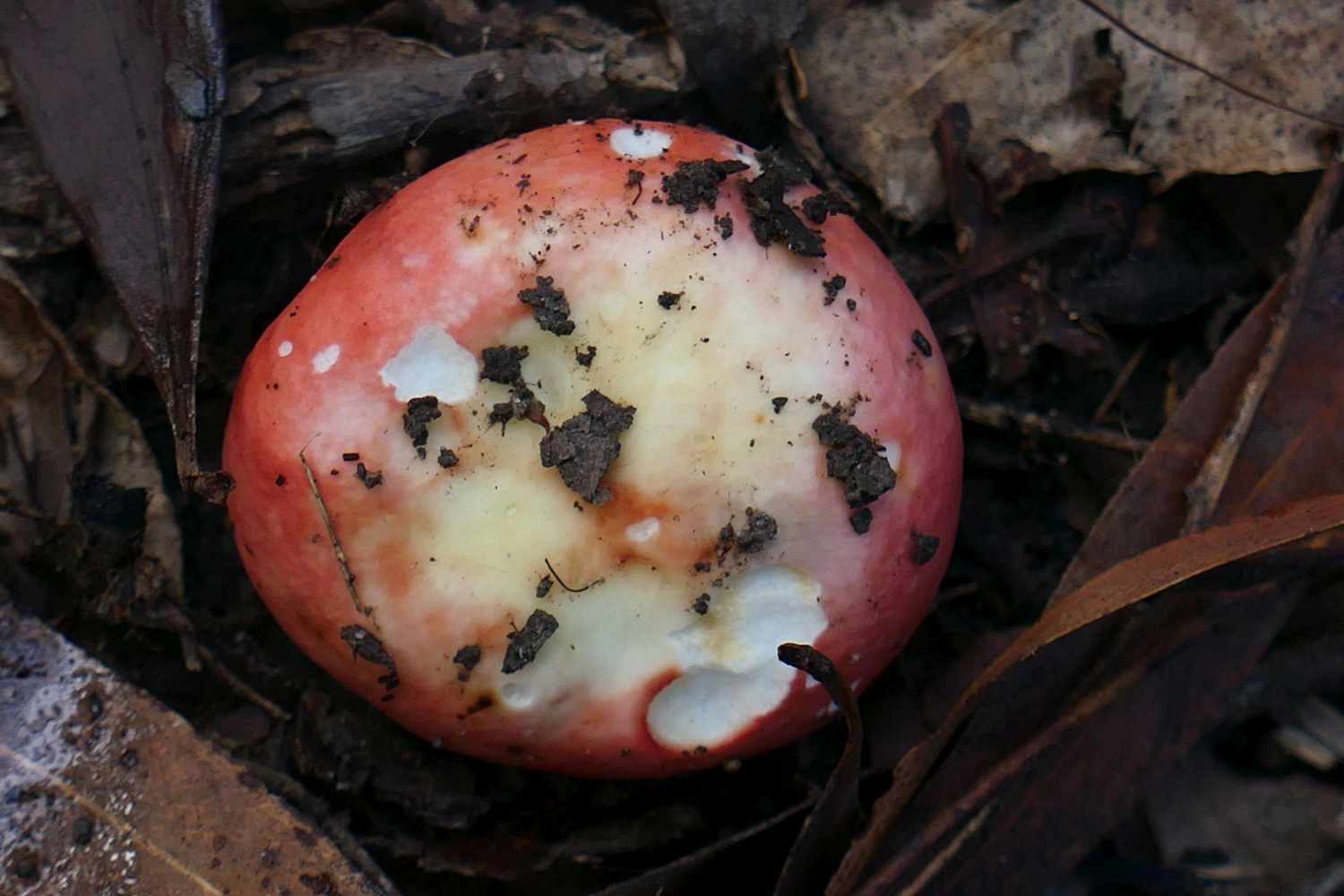 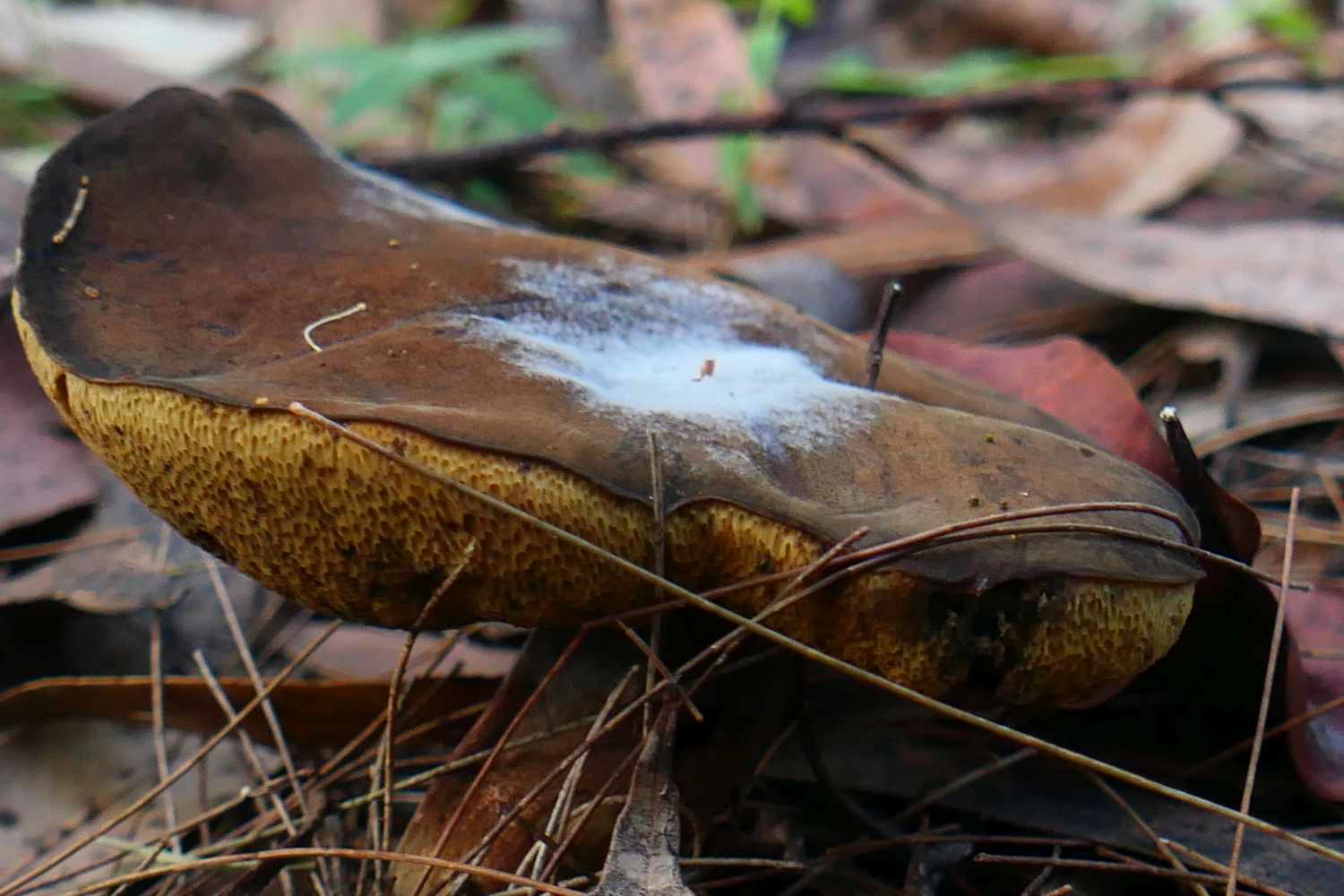 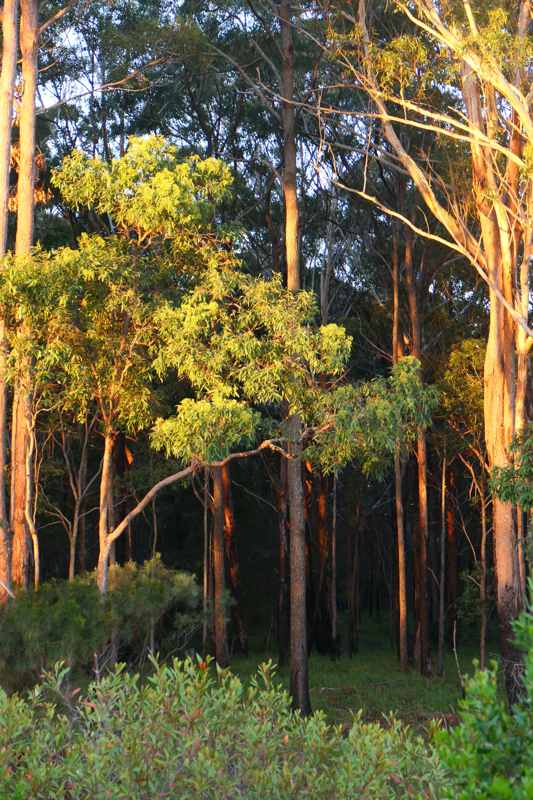 Sunset. Our garden’s borrowed scenery (the Chinese concept of jiejing).