A Grey Gum is a pink gum, fresh bark stoneware
finished with an ash glaze apropos anthropo,
bright because the rains have forced fast growth,
shattering the old bark. I was about to photograph
the colour when I was distracted by being baulked. 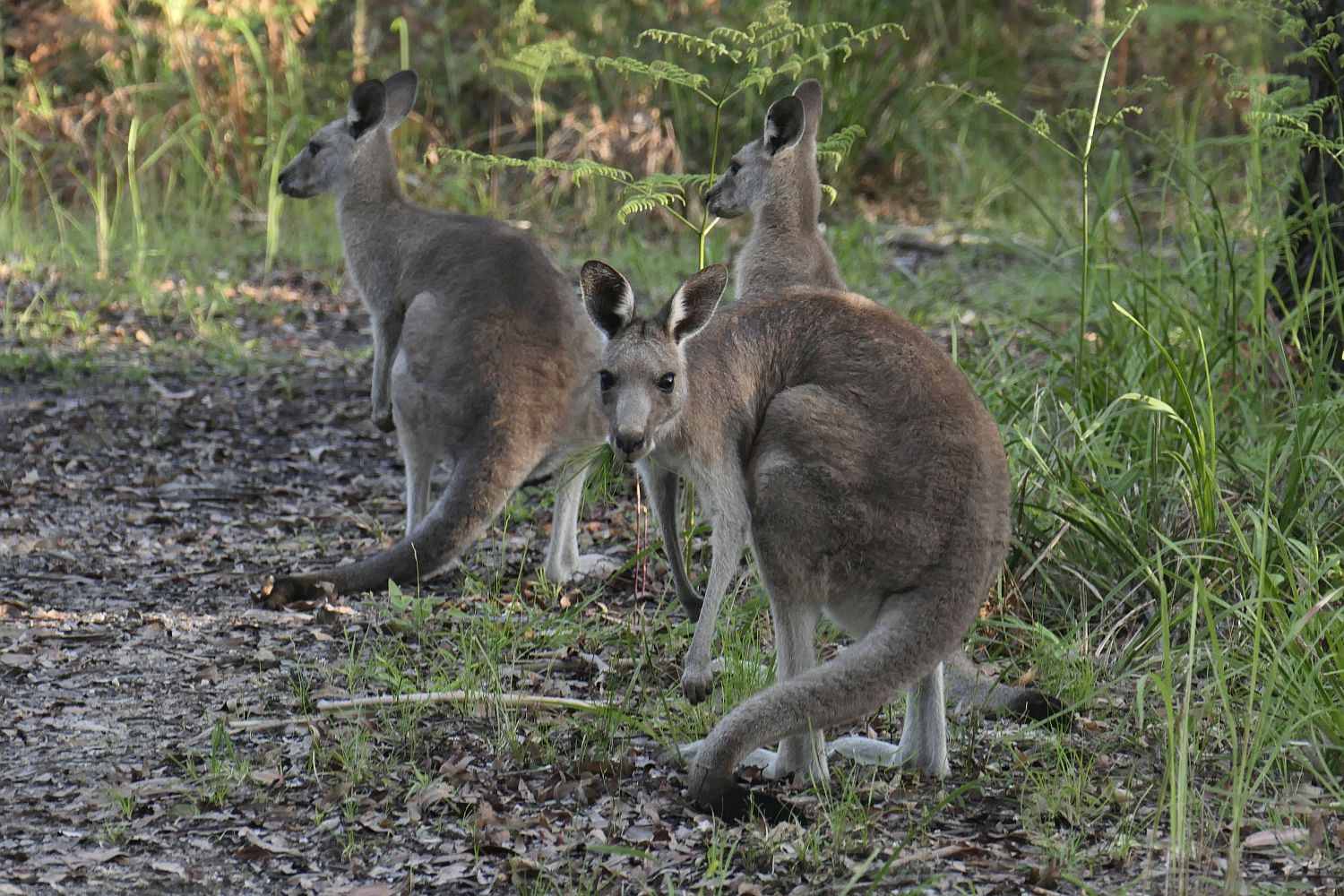 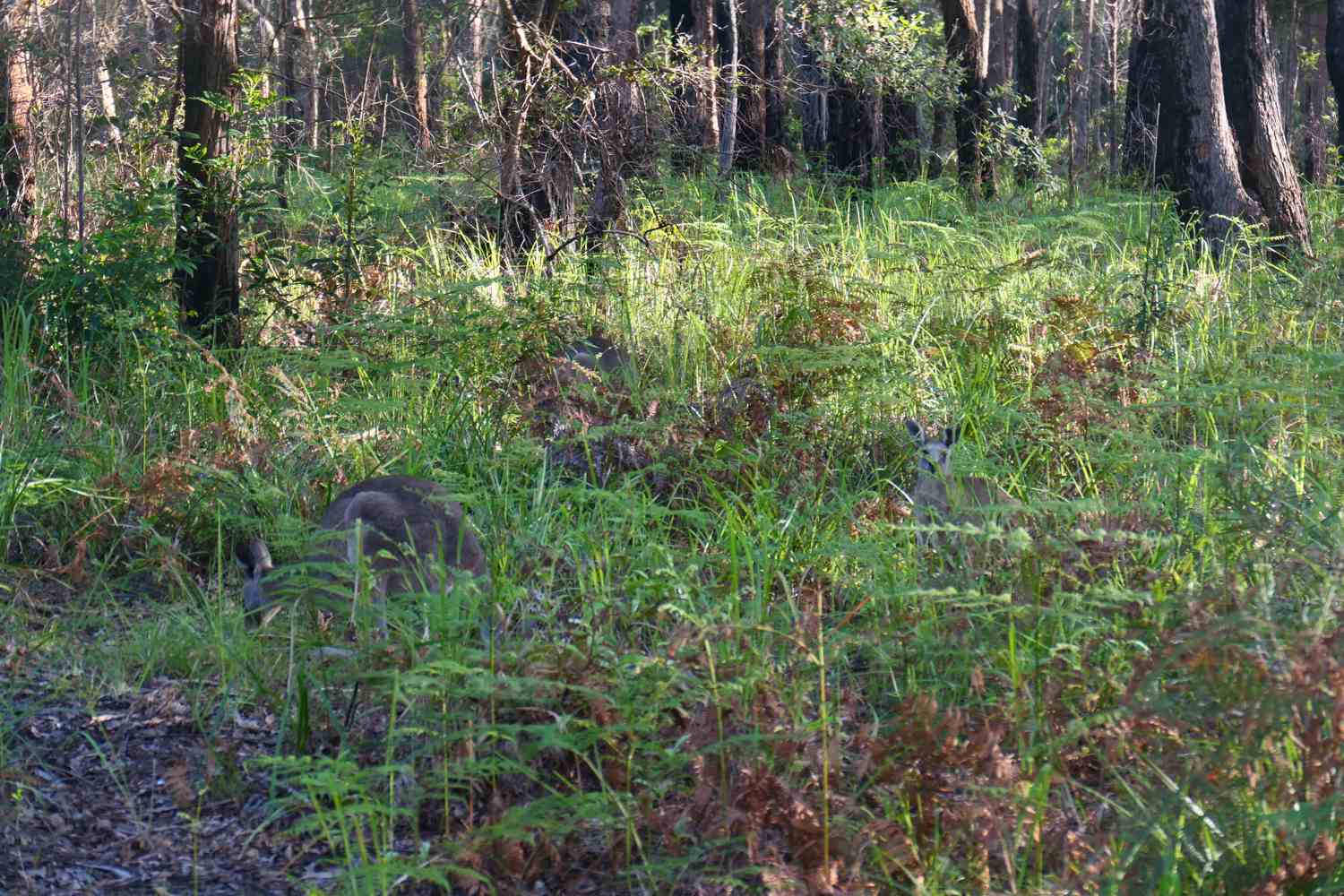 I have grown up wrong, with Kennedy’s Latin
Primer instead of Clare and Eugene Odum,
with rugby and cricket instead of field trips.

When The Who sang talkin’ ’bout my generation
in 65 I was a schoolboy chasing the legions
of butterflies chalked on the South Downs.

My generation in the First? Greedy? Extortionate?
World (the one brimming with hubris) is lucky enough
to have eaten countless animals, the vast majority

Are we happy with a future nobody seems to want?

Homo sapiens may be more abundant right now than Homo erectus has ever been. But will we last for as long? Only time will tell. Susan Antón, a paleoanthropologist [1] 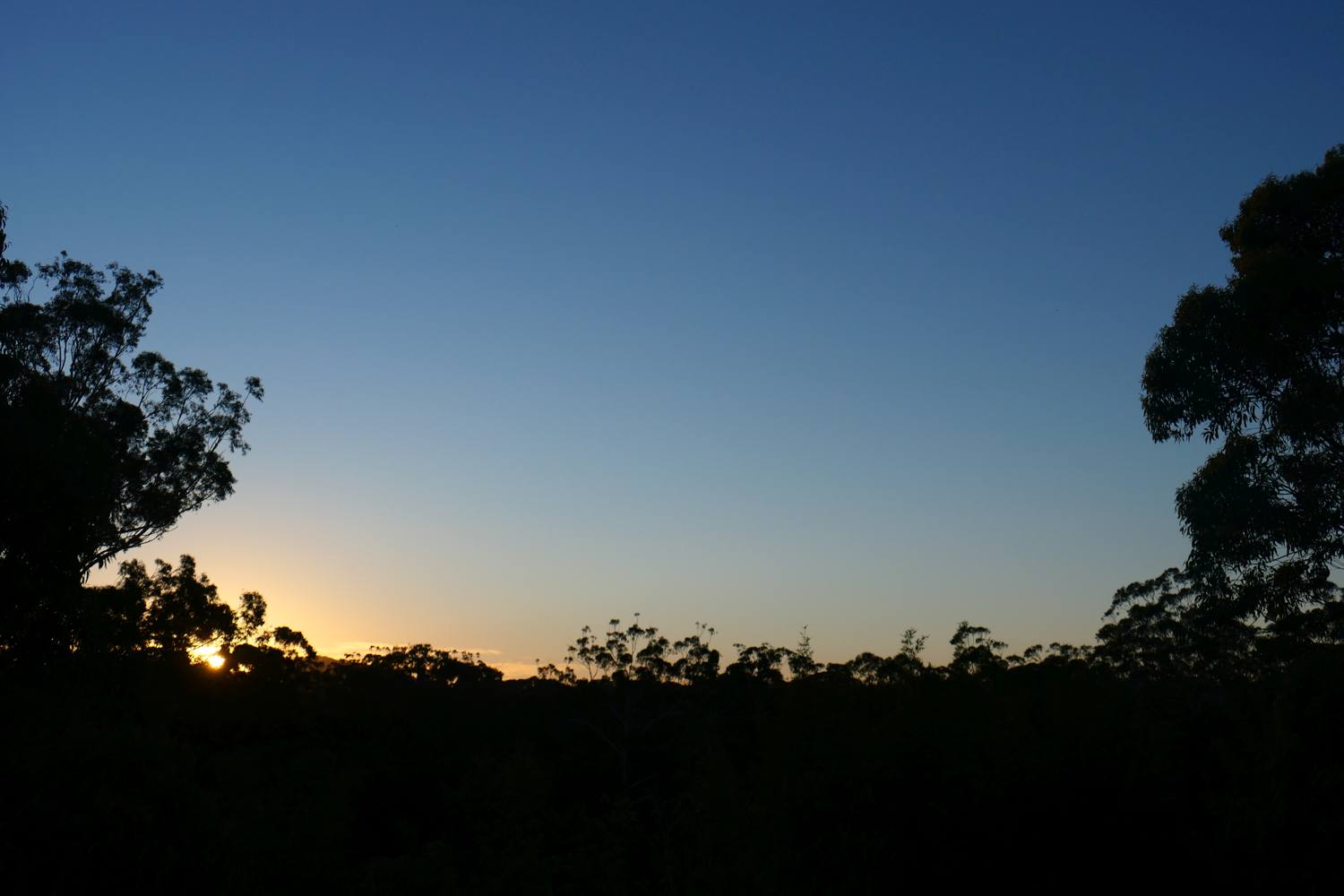 A clear sky gives no colour away, just that shining
light, birds are flying this way and that, squads
of lorikeets head for the forest, a Drongo loops
the loop, Brush Wattlebirds zap through tilted,
the buzzsaw of bowerbirds swells the buzz of cicadas,
Currawongs are calling, not a common song here
but I just don’t have an explanation as to why. 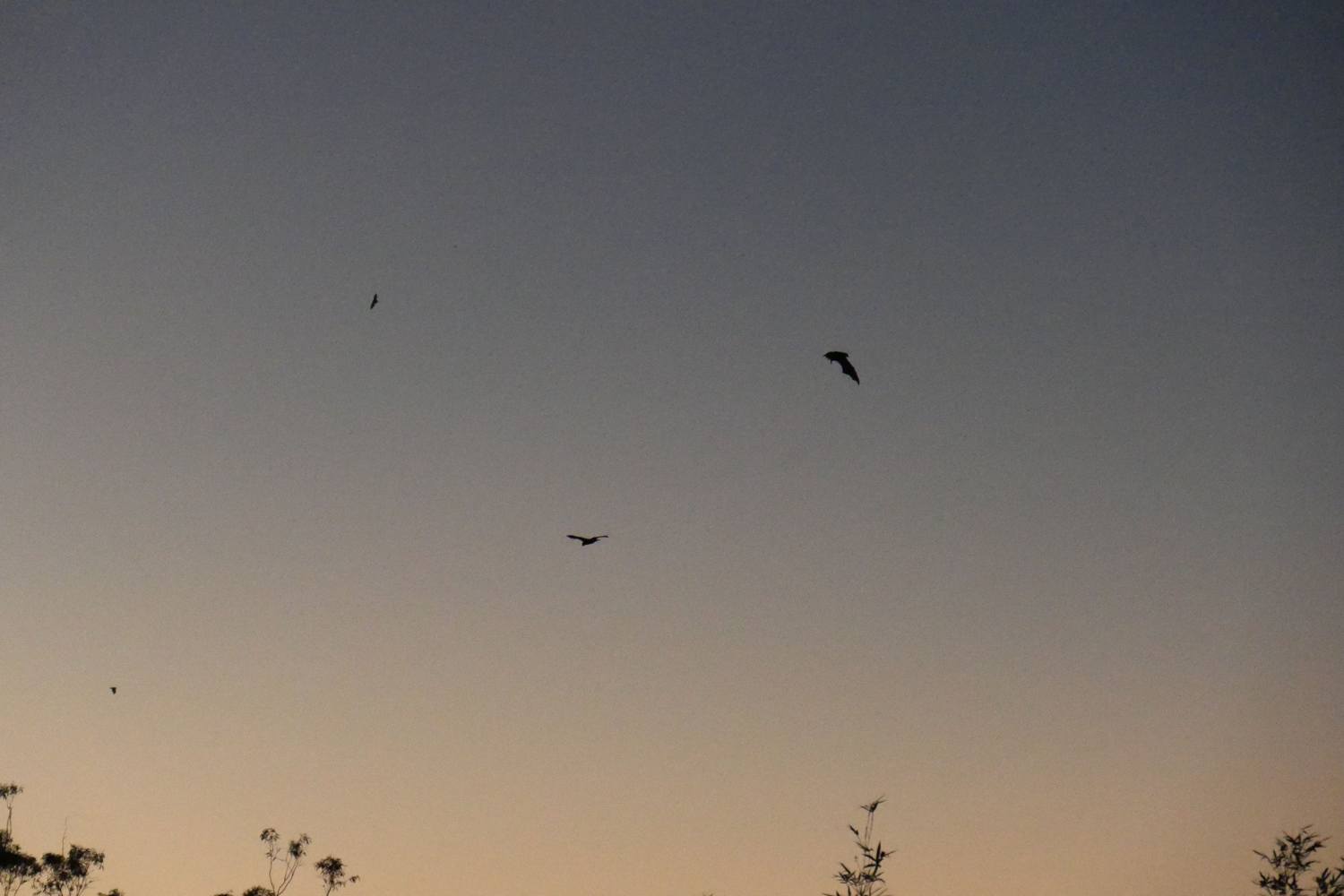 What are you doing? I’m sat scrawling these words,
not going anywhere, not knowing where we’re going.
As darkness shades the first flying fox flaps over
shadowed by waves annexing the fading grandeur.
I rise, try to photograph the event, fail, sit back down
to tell you I’ve failed. They are all on the move
in an alternate world of nectar and moonlight. 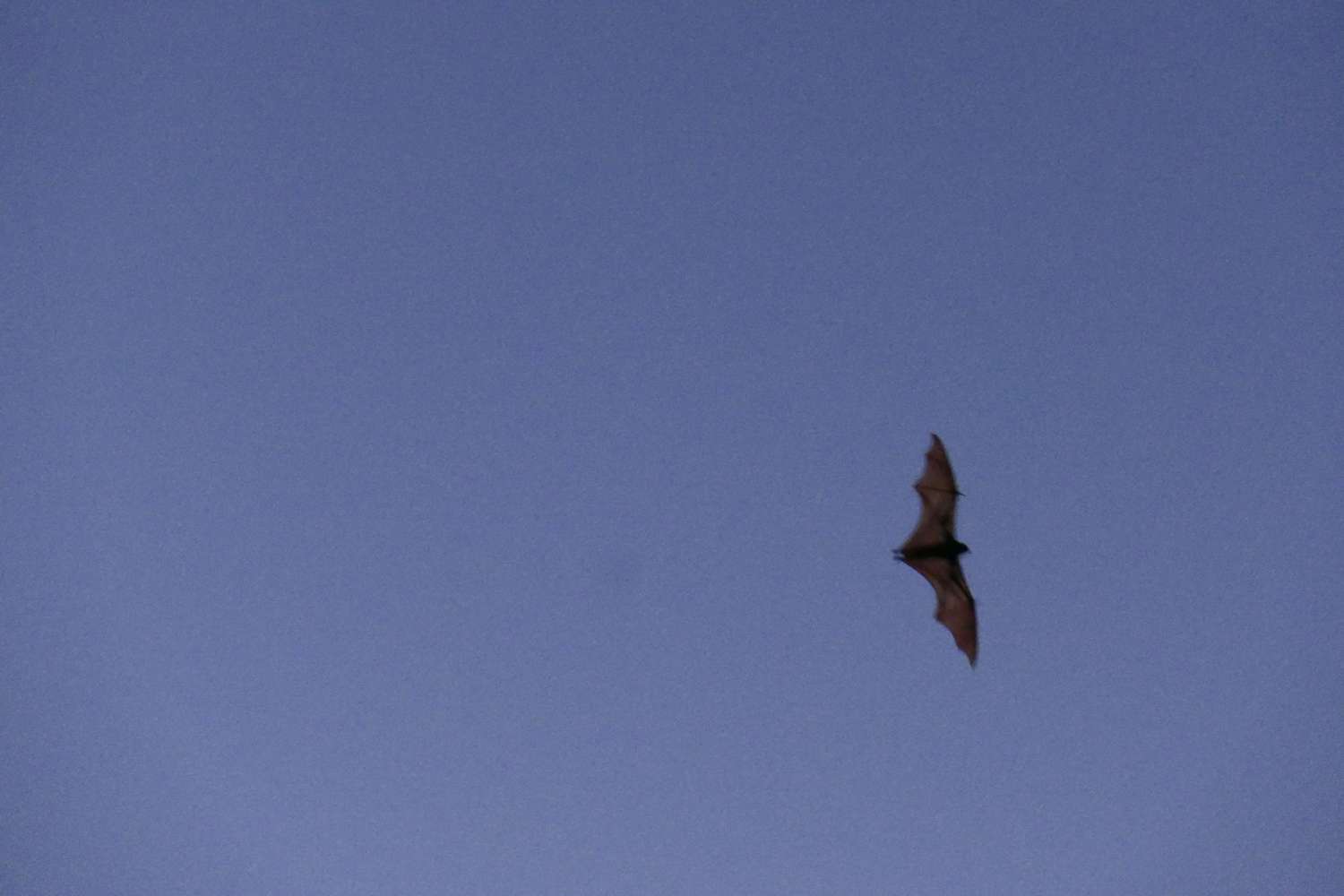 Most dine on nectar and pollen in eucalypt forests,
but some of them are more partial to blossom
and others choose fruit. They must all have names,
relics from when animals and birds could talk,
before Homo Erectus dropped in amongst a crowd
of rugged australopithecines and began Saturnalia
lasting two million years while using dainty rocks.