What the world will miss ~ Wednesday Pt2

The beginnings of national parks in Australia arose from a desire for public recreation places as Sydney grew more urban and its inhabitants prone to infectious disease and pressure from the New South Wales Zoological Society. 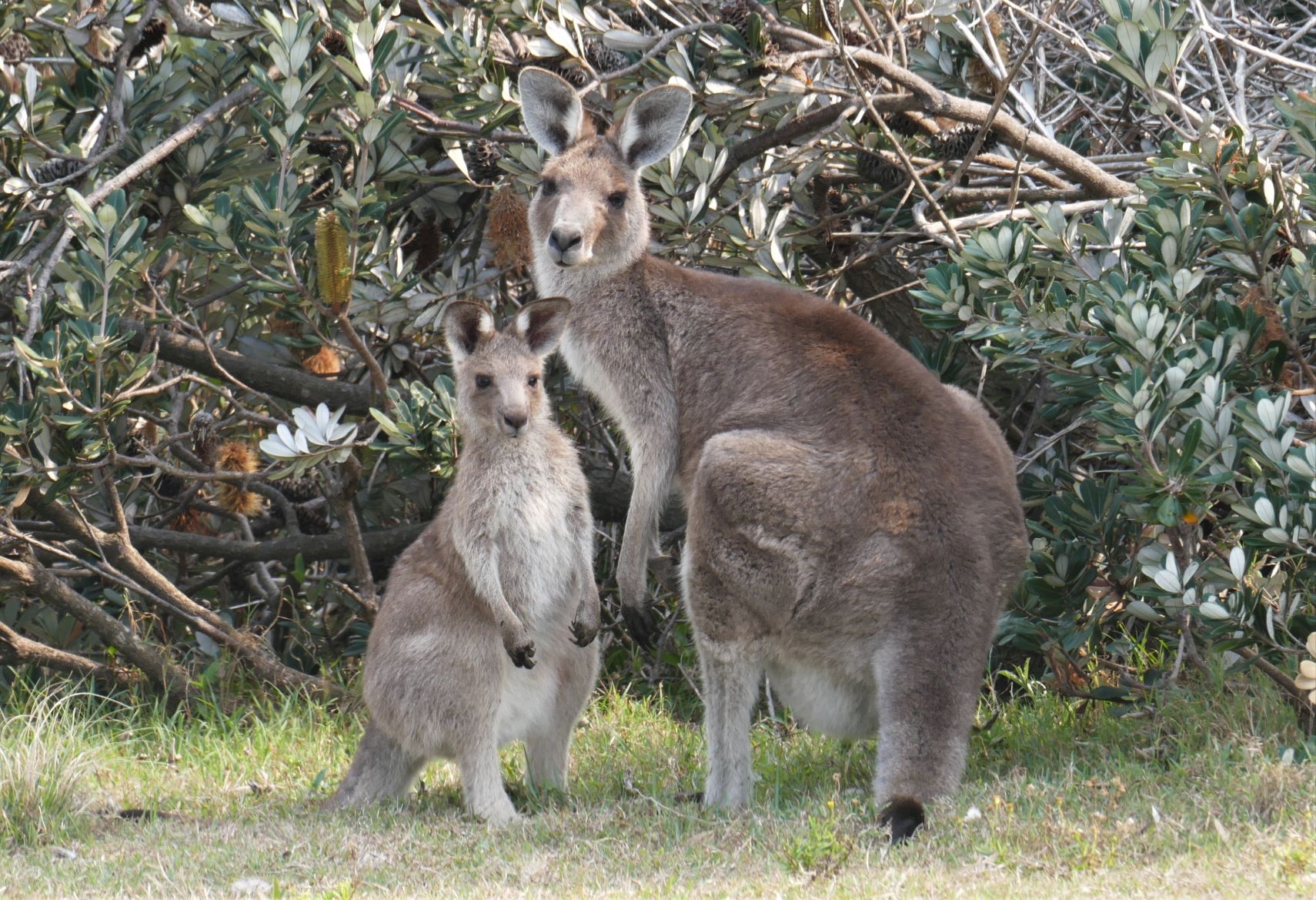 The Society was formed in 1879 to introduce and acclimatise birds and animals from other parts of the world. The purpose was pleasure, for picnicking, the bird song and killing game.

The original conservation movement was based on conservation for future exploitation mixed with scientific and artistic appreciation of the values of indigenous fauna, flora and landscapes. The growing dominance of ecological principles in landscape evaluation has produced a biocentric rather than anthropocentric focus to reserve establishment and management.

The IUCN Red List now includes 975 Australian reptiles as threatened, which is nearly every species on the continent. The majority of them are endemic to the continent. Seven percent of the species face extinction if action isn’t taken!!

The values that are now emphasised are protection of gene pools, ecosystem integrity and preservation of biodiversity. However, National Parks in NSW are concentrated in steep or infertile parts of the State. This is largely due to historic reasons. Most of the agricultural productive lands had been taken up by settlers by the mid 1800s. Scientists have divided the state into 17 ‘bioregions’ or areas of similar climate, geology, soils, landforms and vegetation. Some of these bioregions — the alpine region and the Sydney Basin, for example — are well represented with large parks and reserves. Others, especially those in the west, are poorly represented. In the Riverina bioregion, for example, less than a third of one per cent is protected in the park system and in the Darling Riverine Plains it is less than one per cent (figures c2002).

Butterflies are in steep decline all over the world.

BUT the reserve system alone cannot conserve biodiversity and other natural values. The community has to get involved through gardens, Landcare groups, National Parks Associations and Green groups generally.

The Royal National Park is the oldest national park in Australia. It is also the oldest in the world in terms of being legislated for as ‘The National Park’, 26 April 1879 (Yellowstone, USA is known as the world’s first national park in terms of land being set aside for the use of the community). I was in the Royal a few weeks ago and marvelled at fecundity of spring wildflowers.

What the world will miss ~Wednesday Pt1

What the world will miss ~ Wednesday Pt3