The planets are aligned

‘Straight lines occur frequently in early art, this proves how highly they are valued. The straight line is an invention of the human sense of sight …’ Rudolf Arnheim[i]

1.
Mercury is a faint dart of light sailing the horizon
then Venus, unmistakeable, flaunting herself, then Saturn,
but inky black cloud blocks out Mars and Jupiter, and all lined
up for the first time in over a decade. The garden emerges
from night’s insulation, unshadowing trees and shrubs,
our beautiful jungle growing over elastic paths with not one
unnatural straight line. Patterns are a gift but our overdeveloped
sense of cause and effect primes us to see purpose and design
everywhere, even where there’s none. And when we imagine them
and use them to try and affect the future – that’s superstition.

‘Saturn is traveling through Sagittarius this year. Thank goodness it’s done with Scorpio! Fixed natives (Scorpio, Taurus, Leo and Aquarius) can finally relax their vigilance—Saturn won’t be bothering you for another 5 years.’ [ii]

2.
Astronomical observation began in Mesopotamia, where prominent constellations (patterns of stars in our galaxy) were named around 3,000 BC. The Babylonians were the first astronomers. The minutes and seconds of modern astronomical measurement derive from their number system. The Babylonians invented the zodiac – a circle of twelve recognisable and equal segments of celestial longitude centred on the ecliptic, (the sequence of constellations along which the sun and the planets appear to move in their passage through the heavens). The term zodiac derives from Latin zōdiacus, which in its turn comes from the Greek for ‘circle of animals’, half of the signs of the classical Greek zodiac are represented as animals (with two mythological beasts).

Derren Brown debunks astrology: ‘I’m going to try and be very specific about things’. A version of an earlier James Randi experiment with university students.

Since the zodiac was invented the Earth has shifted from the moon and sun gravitational fields, and so the stars have shifted – 86% of people are born under a different constellation to their star sign. I was born towards the end of January and presumed I was born under Aquarius, but in fact was born under Capricorn.

‘Kissing horses in an otherwise empty paddock is fair game today. Enjoy yourself and try not to go too wild. Today will make it hard for you to make any sense of roofle wimblipickstone. Most of the things you believe in could be hacked apart by a fairly terrible dream.’[iii]

3.
I climb back upstairs to see if any stars have been left out,
not one, but a red cloud floats above the blue-dark Pacific,
I race down for my camera, the clouds are ephemeral and moving
fast with such little friction, they are so hard to predict.[iv] 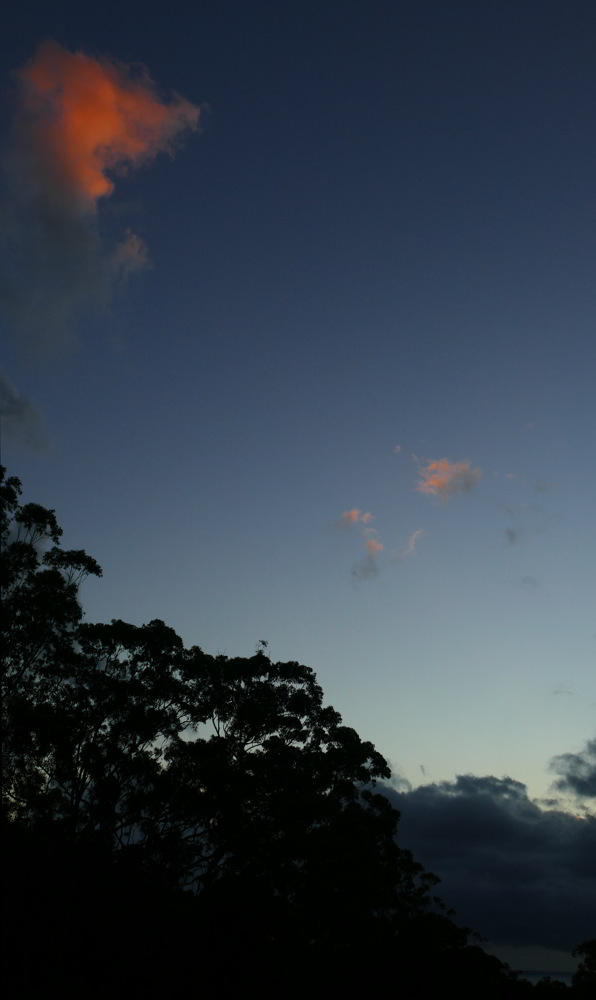 Moses condemned aeromancy, divination by phenomena in the sky (Deuteronomy 18). Nephomancy is divination by interpreting the colours, shapes and positions of cloud. The A woman called Anthusa from Cappadocia continued this tradition in Rome during the reign of Emperor Leo I (457–474 AD). She prayed and clouds formed images telling her of what was to come.[v] Modern nephomancers watch the changing cloud formations as a form of meditation. As a child I thought this was daydreaming. Celtic Druids called this art neladoracht.

Chaomancy seeks visions in the sky, particularly in the shapes of clouds and their formations. The Etruscans and Babylonians used chaomancy. Medieval seers sought to summon images of future events, ghosts and spectres projected onto the water droplets like a magic lantern.

4.
‘Just when you thought you might have got some sort of a grip on astrology, in come the houses. Whereas signs indicate what personality traits one has, houses indicate where they will exhibited [stet] themselves. Like the signs, there are 12 houses which divide up the sky. However the alignment of the houses is defined by the position of the horizon on the time of your birth. This means in order to calculate the houses, one must know not only what date one was born but also what time (to within a few minutes) and at what location on earth.’[vi]

Birth seems so arbitrary compared to the originary moment of conception:

Our house is Blue Poles, the best I’ve ever lived in. This position finds the moon and the sun and a silver sea or reservoir of blue. I’m as happy as I have ever been. I do not need to see the future, the present is more than enough, the future is limitless and filled with grievances. 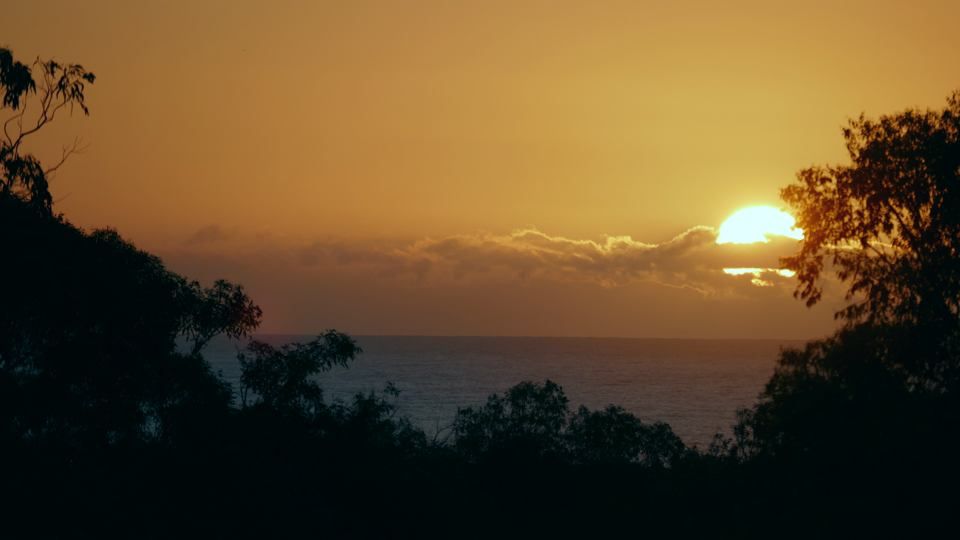 [ii] http://pandoraastrology.com/monthly-forecast/. Feb, 2016. ‘Learn Astrology – What is the meaning behind your life? When you examine your heart, you know, deep down, that your birthright is to be happy, successful and loved. What’s stopping you? How do you feel about not having the life you really want? Read More . . .’

[iv] ‘Being able to predict the weather by observing cloud formations is a skill that is somewhat lost on us modern humans.’ randofo, ‘Predicting the Weather with Clouds’, http://www.instructables.com/id/Predicting-Weather-with-Clouds/

Standing and thinking of England