June 2, 2021
Our concern with history . . . is a concern with preformed images already imprinted in our brains, images at which we keep staring while the truth lies elsewhere, away from it all, somewhere as yet undiscovered. W.G. Sebald, Austerlitz 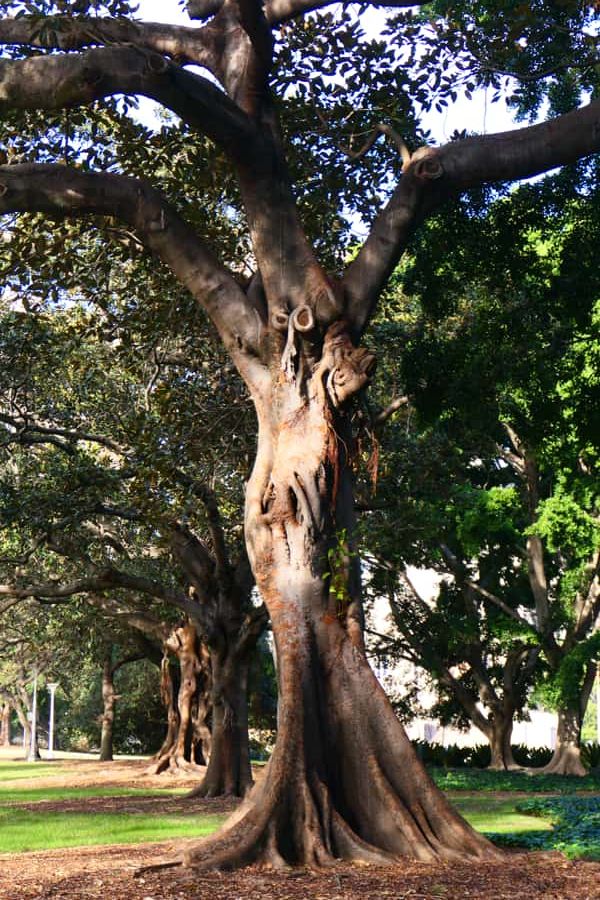 This site, Hyde Park, was an important meeting place for Aborigines pre-invasion. People travelled here from as far away as the Hunter and Illawarra. This was the ceremonial contest ground (later known as Brickfields), probably elevated ground at Hyde Park South.

Bloody fist fights involving up to 100 people, spearings and beatings were used to resolve conflicts at the contest ground.

In the thirties, the art deco Anzac Memorial was built on this ground. I organised a dawn poetry reading there, as Sydney Convenor of Poets Against the War (in Iraq), February, 2003. 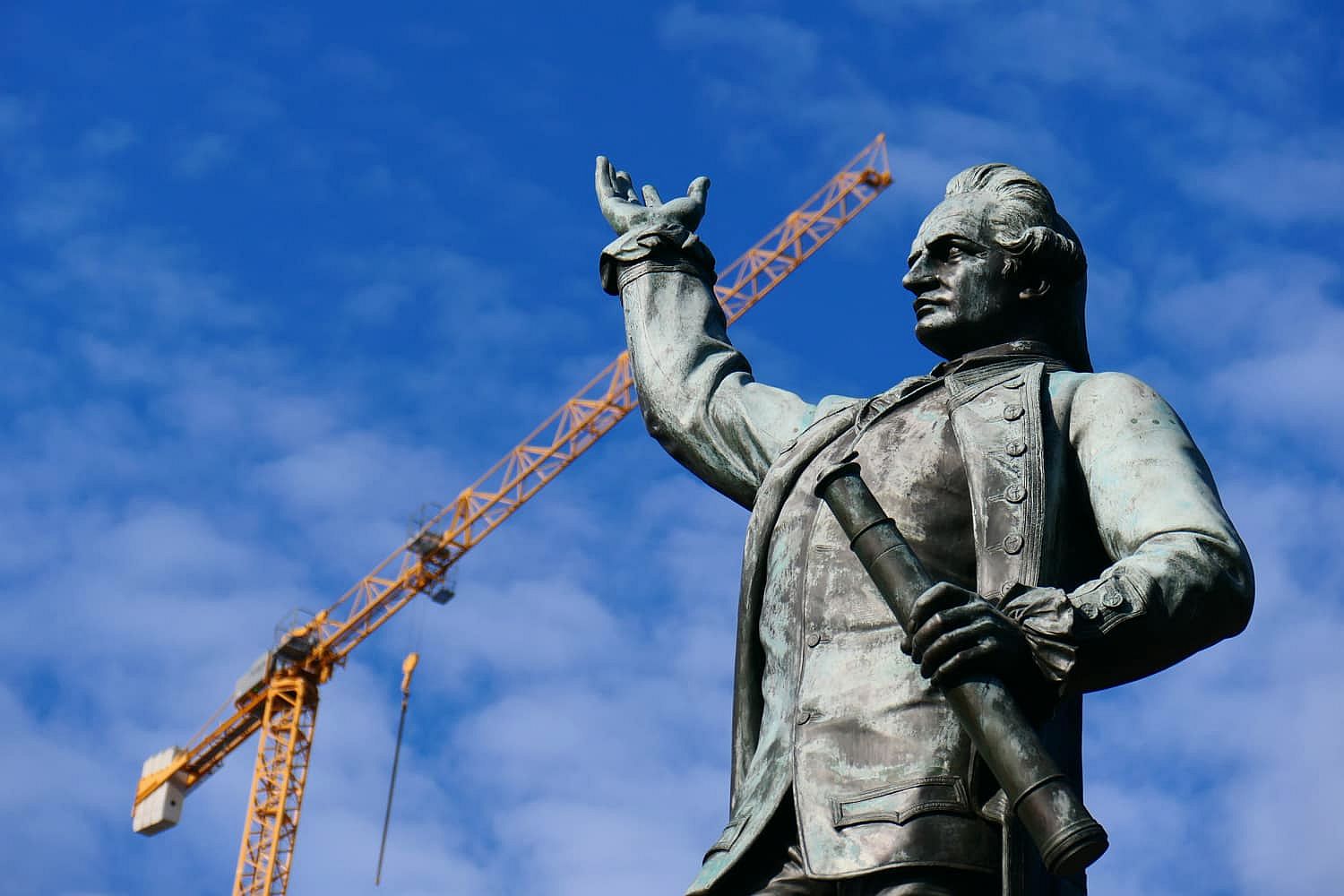 The Cadigal hunted in the wetlands close by. Governor Phillip traced the Tank stream to a swampy area between here and west to where Sydney Town Hall now stands in the heart of the city.

Park (n.) mid-13c., “tract of land enclosed as a preserve for beasts of the chase,” from Old French parc “enclosed wood or heath land used as a game preserve” (12c.) 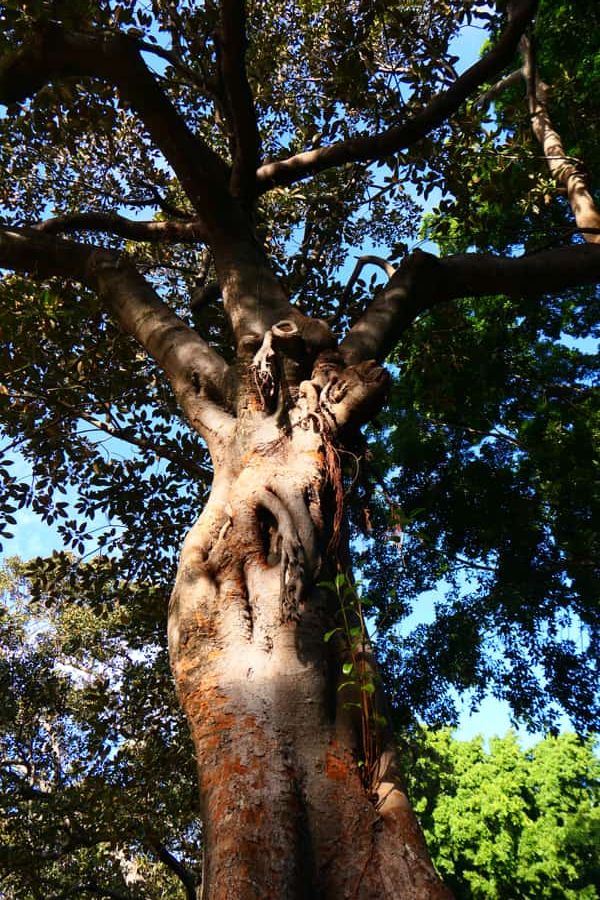 Governor Phillip reserved the area for the use of Sydney in 1792. Locals gathered firewood and grazed animals here until its proclamation as a park by Governor Macquarie in 1810. By the 1820s the Indigenous use of their traditional ground had gone and it became a horse racing course and a venue for cricket matches.

A homeless man is being treated for bleeding on the lungs and brain after he was beaten with a glass bottle and shopping trolley while he slept on a bench in Sydney’s Hyde Park this morning. A 52-year-old man allegedly approached the man randomly about 5am and began to hit him in the face with a glass bottle, causing a serious wound to his nose.

He then allegedly picked up a small shopping trolley and bashed the man repeatedly over the head, before a passer-by intervened and protected the homeless man with his bike. Police were called to the scene, where they arrested the older man. They do not believe the two men were known to each other before the alleged assault. 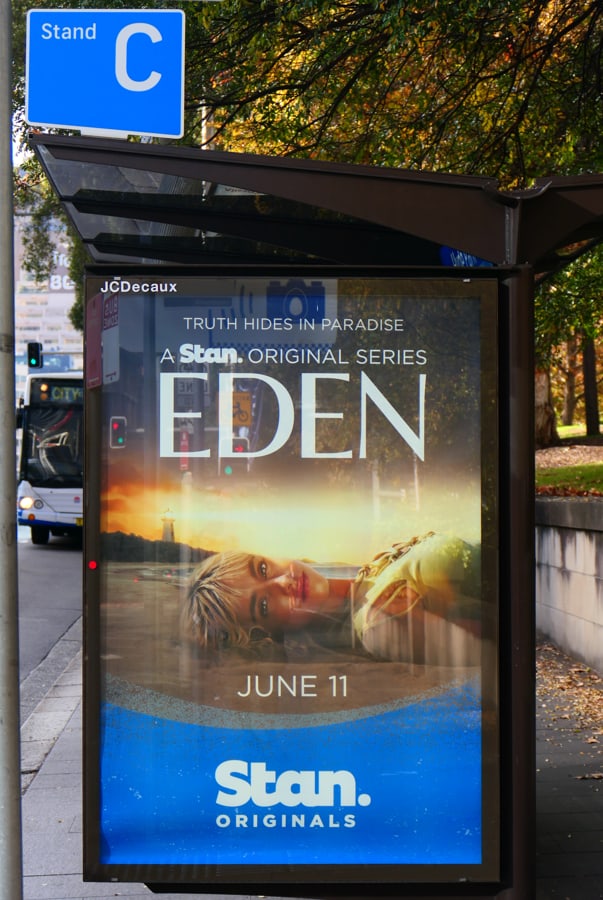 A bus stop beside the park promising a ride to Eden.