I gave up photography, especially while travelling because an aesthetic attitude removes you from that time and place, interfering with you being wide open to what’s going on, the people you are with and the people around. Reminding me of Coleridge in the Lake District (1800) who wryly observed, “Ladies reading Gilpin’s &c while passing by the places instead of looking at the places.”

But moving to a beautiful area has nourished my interest.

The tools I think any art brings to bear on the world are the ones Paul Feyerabend suggests one should use to compare incommensurablities, “Skill, patience, imagination, attention to detail and insight.” But artists uses these attributes in different proportions, we all have different ways of working; it’s a matter of temperament and technique.

Minor White would wait all day for the light to be in the right place – he had three maxims:

Edward Weston rarely waited for the light, “In an hour I am likely to find three pictures as good.’ It’s a question of temperament. However, the same artist can use diverse approaches, Weston’s famous still-lifes, the shell and pepper for example, were long 6 hour exposures that used the light moving overhead to illuminate so spectacularly.

Ansel Adams claimed that “A photograph is not an accident – it is a concept. The ‘machine-gun’ approach to photography, by which many negatives are made with the hope that one will be good, is fatal to serious results.” Susan Sontag noted (correctly in my opinion) that there is an element of luck in most great pictures.

Is the subject more important than the photo or do you take a photograph for the sole purpose of taking photos? Diane Arbus or Garry Winogrand? I write poetry just about every day to write poetry, not to produce a poem, that is a by-product, and certainly not to confirm any label of poet, but both subject and process are important. Cartier-Bresson once retorted, “The world is falling to pieces – and Weston and Adams are doing pictures of rocks!”

We have mixed feelings about this technology, like we do about all technologies. Roland Barthes realised the constructed nature of the photograph, but still thought of it as “superior to everything the human mind can or can have conceived to assure us of reality”an “emanation . . . of past reality.” Camera Lucida (1980). Yet he also described the photograph as “an accident,” “catastrophe,” “flat,” “platitudinous,” “stupid,” and “without culture.”

And who described photography as: “grandiose,” “treacherous,” “a footprint,” “imperial,” “voyeuristic,” “predatory,” “addictive,” “reductive,” “a death mask,” “the most irresistible form of mental pollution.” Susan Sontag in On Photography (1977). Her position was developed in Regarding the Pain of Others (2002).

The photographer Herbert Gleason visited Concord repeatedly from 1899, lured thither by Thoreau’s vivid descriptions of Nature’s beauty, in his home surroundings.’ He sought out Thoreau’s sites and became famous for ‘illustrating Thoreau’. He lugged his large view camera all over America and defended himself from taunts that he only photographed tame woods by detailing his extensive travels then adding, ’Yet after every one of these trips it was a genuine delight to return to the simple beauty of New England.’ In fact his photographs of wilderness were used as propaganda by the Sierra Club. His passion is a riposte to Paul Strand’s call for absolute objectivity as the ultimate goal of any photographer. 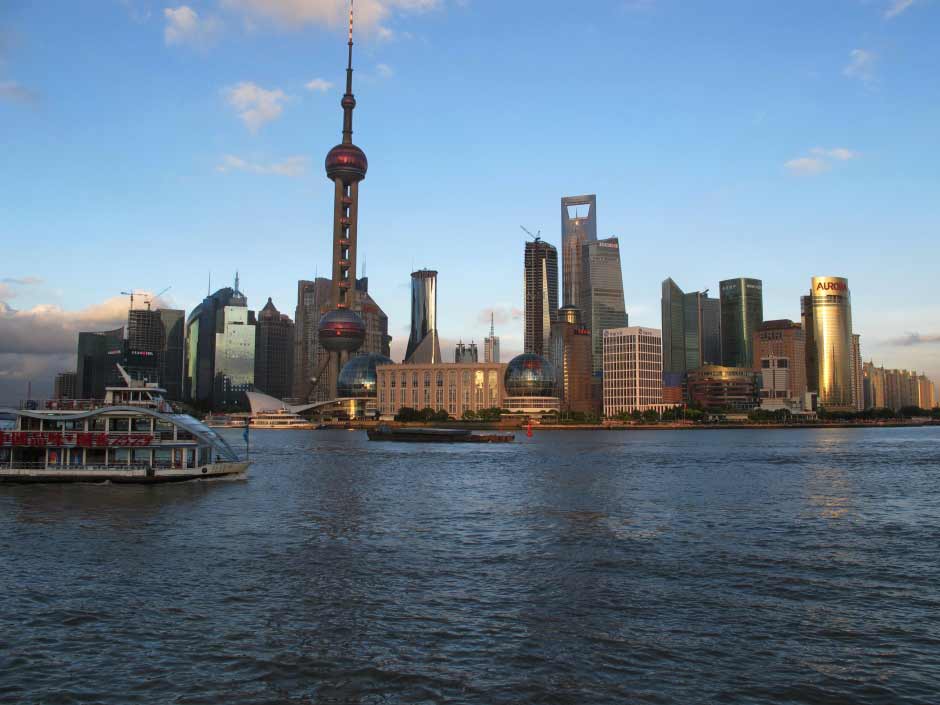 “[Peter] Dombrovskis’ most famous photograph, Rock Island Bend, was the iconic image of the campaign to stop Tasmania’s Hydro-Electric Commission damming the Franklin River. When it appeared as a full-page advertisement in the Herald just before the 1983 federal election, the caption was “Would you vote for a party that would destroy this?” . . . He was the finest landscape photographer in Tasmania, a master of his large format camera which recorded the environment in remarkable detail.” Tim Bonyhady.

Like Ansel Adams, Peter Dombrovskis was a patient photographer; he used a large format 5X4 Linhof Flatbed field camera. In an interview by John Huszar, for ‘Ansel Adams: Photographer’, 1981, he said, “Well, people have asked me what kind of cameras I used. It’s hard to remember all of them . . . I want to try to get back to 35 millimeter, which I did a lot of in the 1930s. Using one of the Zeiss compacts. In the 20s and into the 30s, I would carry a 6-1/2 x 8-1/2 glass plate camera — that was a little heavy. And I had a 4 x 5 camera, then of course we went to film, to film pack, things became a little simpler. . .  Knowing what I know now, any photographer worth his salt could make some beautiful things with pinhole cameras.”

I have still not worked out how to use my G11 and like having to work with the limitations, a formal difficulty that can give unexpected results or makes me wok in ways I wouldn’t. The trick is, I think, to see a photograph, not just a view or object of interest and then work a little on making it a more interesting shot than otherwise. It was once supposed that a photographer either finds what appears in the lens or invents it, but what happens in the process of eye, hand, techne and technology blurs the boundary.

Looking for Ezra - and finding Joseph Brodsky and David Campbell

Notes on the invention of photography