Cities will endure, but urban design must adapt to coronavirus risks and fears. The Conversation

Researchers in the US and UK have identified hundreds of mutations to the virus which causes the disease Covid-19. BBC

I wake my mother up, dozing in front of the TV. She has had a miserable day, the shop was shut, she borrowed a bottle of wine off a friend. Lockdown in intense in her care village, unable to chat, sit down anywhere for a coffee or lunch with friends. We play Who wants to be a Millionaire. For half a million pounds, what wood was Noah’s Ark made of? What a ridiculous question, I was indignant. Mum told me, Gopher wood. Never heard of it. I suppose the production company kept their half a million. No, mum says, he got it. It’s one of those words never used anywhere else in the Bible or in Hebrew. It is an unknown species, a hapax legomena, like Hebenon, a poison in Shakespeare’s ‘Hamlet’.[1] 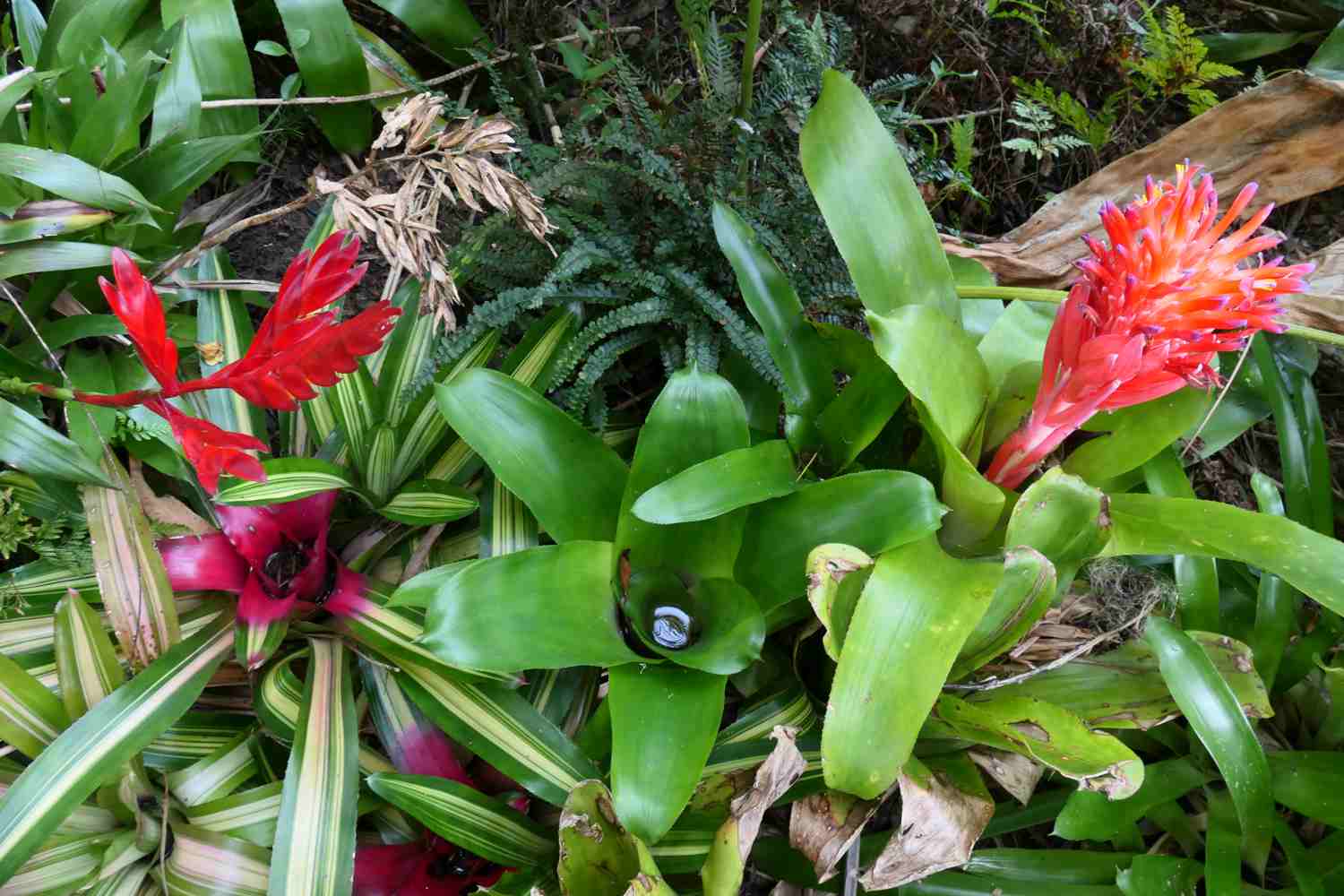 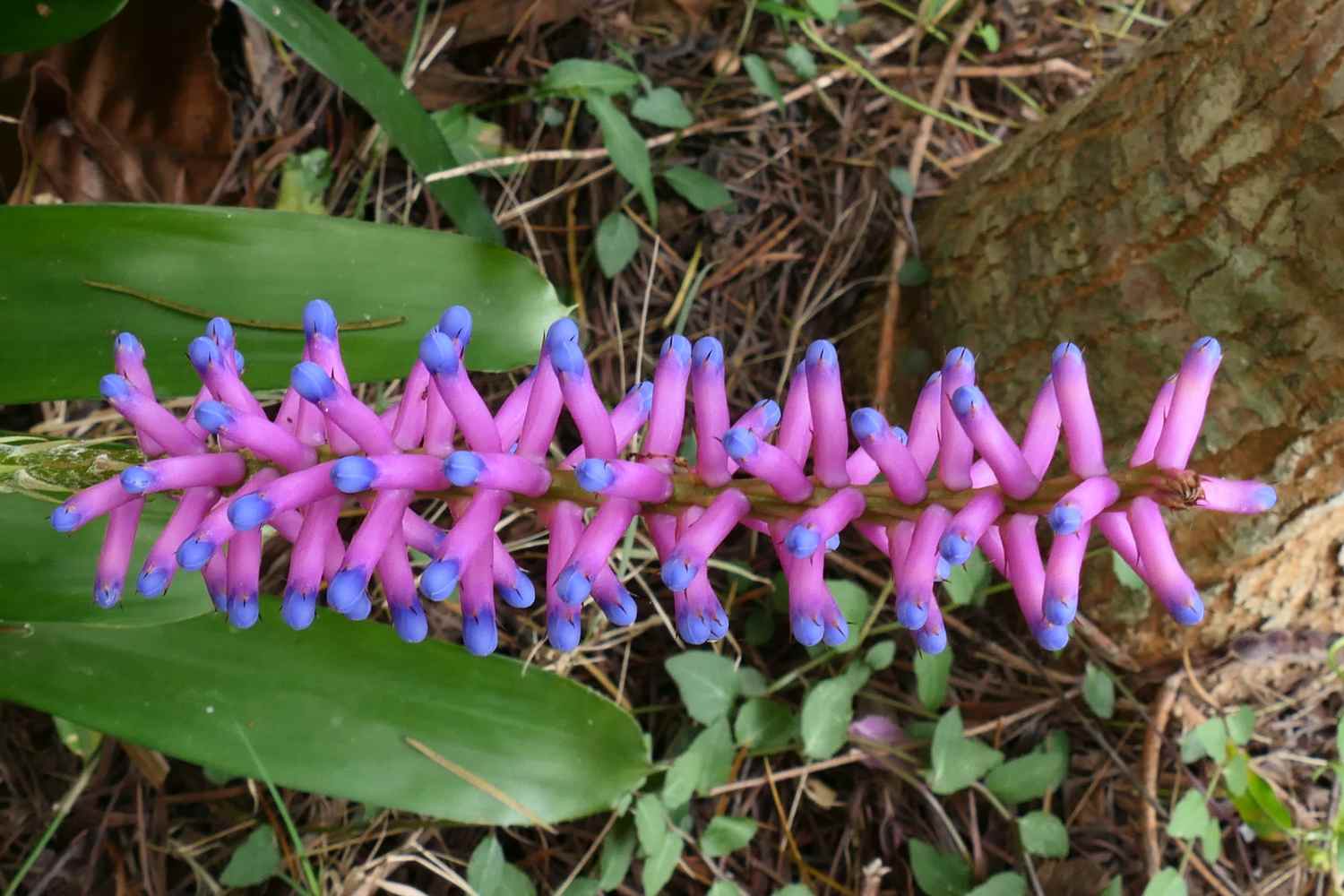 SOLITUDE
Des Esseintes is the anti-hero in Joris-Karl Huysmans’ novel, ‘Against Nature’ (or ‘Against the Grain’), 1884. Physically and mentally exhausted, the rich aristocratic dandy flees the bustle of Paris for the country and solitude. He derives from Aestheticism popularised in France by Madame de Staël, Théophile Gautier, and the philosopher Victor Cousin, who coined the phrase l’art pour l’art (“art for art’s sake”) in 1818.

Already, he was dreaming of a refined solitude, a comfortable desert, a motionless ark in which to seek refuge from the unending deluge of human stupidity.

Baudelaire is the spirit hovering over the book despite his championing the dandy and flâneur, a lover of crowds and a ‘passionate spectator’ of the beginnings of consumerism and the modern city.[2]

The model for Des Esseintes is the Symbolist poet Comte Robert de Montesquiou-Fezensac, also the model for Proust’s Baron de Charlus. He was fabulously rich, gay, a dandy and a wit. He met Mallarme and was friends with Whistler. He helped remarkable artists: Claude Debussy, Gabriel Fauré, Anatole France, Sarah Bernhardt, John Singer Sargent, Jean Cocteau, and was a patron to Marcel Proust (who recorded and published all the gossip he was told to the Comte’s dismay and portrayed him as rather cruel).

The comte moved to a mansion in Versailles and had himself photographed as the Sun King, Louis XIV.  ‘He selected his costume to tone with his moods and his moods were as varied as the iridescent silk which lined some of his jackets.’ [3]

Des Esseintes tries to shut the world out through aesthetic extravagance and refinement. Each chapter highlights a particular sense. He eats and drinks the most expensive nourishments, and surrounds himself with beauty. He has beautiful oriental carpets and a tortoise with a brown shell which he has gilded, nut that isn’t enough. He has the shell bejewelled, the precious stones arranged like a bouquet of flowers. ‘Nature has had her day’, exclaims Huysmans’ narrator.

We shut out the natural world through voyeuristic tourism, buying stuff and television, or what now is replacing television – and, I nearly forgot – drugs both legal and illegal.

He lived within himself, nourished by his own substance, like some torpid creature which hibernates in caves. Solitude had reacted upon his brain like a narcotic. After having strained and enervated it, his mind had fallen victim to a sluggishness  . . . The confused medley of meditations on art and literature in which he had indulged since his isolation, as a dam to bar the current of old memories, had been rudely swept away . . . on [the] surface floated, like futile wreckage, absurd trifles and dull episodes of his life.

The novel ends with our hero back in Paris under doctor’s orders, slumped in a chair. He has learnt nothing. Pierre Bourdieu notes that art, and the pleasure art now provokes, ‘is predisposed to become a symbol of moral excellence and a measure of man’s capacity for sublimation which defines the truly human man. The culture which results from this sacred division is sacred.’[4] This is a problem. Aestheticism evolved into decadism. In the late 1880s Anotole Baju’s magazine called Le Decadent published an article that presage the Futurists, ‘The future belongs to Decadism . . Their mission is not to found but to destroy, to demolish the old order . . .’ [5]

He lay with his face turned to the back of the divan, – a solitude amid a populous city, and amid his numerous circle of friends and family, – a solitude deeper than which could not be found anywhere, either in the depths of the sea, or in the earth . . . Tolstoy, The Death of Ivan Ilyich

This is the tale (written two years after Against Nature) of a successful middle-aged Russian judge, who comes apart in an existential crisis, realising his life of bourgeois pretension and a failed marriage is worse than underwhelming. He screams for three day then dies, content in the thought that his family will be better off without him. It is Tolstoy’s first fiction after a crisis and a religious turn.

In the middle of the night, October 28, 1920 Leo Tolstoy walked out of his home, leaving a letter for his wife of nearly 50 years, Sonya who bore him thirteen children: ‘I am doing what old men of my age usually do: leaving worldly life to spend the last days of my life in solitude and quiet.’[6] He went far was taken ill on a train and died 10 days later in the stationmaster’s house in a remote village. His death was one of the first international media mauls, Pathe News even got there.

Original thinkers often need solitude. Think of Nietzche hibernating in that bare room at Silzmaria, Switzerland; or Wittgenstein whistling outside a log hut he built on a rocky promontory at Skelden, Norway, or working on his Investigations at Rosroe, Killary Bay at the end of Ireland’s only fjord in the wilds of Connemara, the nearest shop ten miles away. I saw the signpost, but that track I never took.

If solitude does not lead us back to society, it can become a spiritual dead end, an act of self-indulgence or escapism, as Merton, Emerson, Thoreau, and the Taoist masters all knew. [7]

Paul Mescal’s character, Connell in the BBC adaptation of Sally Rooney’s Normal People wears a silver chain. Sometimes you just get a glimpse beneath his shirt. I haven’t seen the show, but noticed its name popping up. And now an Instagram account, @connellschain, which posts shots of Mescal in the show wearing the chain (described in the book as ‘Argos chic’) has racked up 27,000 followers in the last three days.

The 20th century was hostile to the aesthetic foundations of beauty and the sublime and the 21st hostile to the Romantic ideology of ‘spirituality, ‘creativity’ and ‘uniqueness’. The scholar Sianne Ngai argues that recent attempts to ‘rescue’ these terms misread contemporary culture.[i]

Ngai suggests three useful aesthetic terms – the Zany, the Cute, and the Interesting. It is only the latter that holds interest for me. She points out that to call something beautiful usually deters further discussion, whereas ‘interesting’ (first suggested by the proto-Romantic Friedrich Schlegel) invites additional conversations, and uncovers new information.[ii] The interesting focuses on particularity, locality, novelty and open-endedness.[iii] Australian art historian Susan Best agrees, stating: ‘Contemporary art . . . is vitally connected in a myriad of ways to information and what is deemed to be currently interesting.’ [iv]

She left out a term increasingly useful term for the age of social media, banal.

[1] According to classical scholar Clyde Pharr, the Iliad has 1097 hapax legomena, while the Odyssey has 868.

[2] The poet Charles Baudelaire with Théophile Gautier, Alexandre Dumas, Gérard de Nerval, Victor Hugo, Honoré de Balzac, Eugène Delacroix and many others regularly met for what they called the Club des Hachichins (Hashish Club) between 1844 and 1849. Baudelaire was an outsider often dressed in black, and who dyed his hair green. His first collections of poems, Les Fleurs du Mal (The Flowers of Evil, 1857), was sometimes banned. I work against his influential 1863 essay ‘The Painter of Modern Life”, which urged artists (and poets) to find beauty in the grit of the city, in urban realms not in the nature or myth favoured by Romantic poets and artists.

[5] Tobias Churton, ‘Decadence’ in Occult Paris: The Lost Magic of the Belle Époque, Simon and Schuster, 2016.

[7] John Burnside, ‘The visitor: Solitude is enlightening but if it does not lead us back to society, it can become a spiritual dead end’19 October 2012 https://aeon.co/essays/the-allure-and-danger-of-the-solitary-life

[iii] See Rebecca Ariel Porte, ‘The Zany, the Cute, and the Interesting: On Ngai’s “Our Aesthetic Categories”’, Oct 2012, https://lareviewofbooks.org/article/the-zany-the-cute-and-the-interesting-on-ngais-our-aesthetic-categories/#!

[iv] Susan Best, ‘Conceptual art and after: The rise of the interesting’, www.artmonthly.org.au/issue-311-october-2018/. What the interesting lacks is the haptic.