The light catches the brilliant green wing of the Shining bronze Cuckoo, its barred chest and checked face, Yellow Thornbills are feeding in the casuarinas, Yellow faced and White-cheeked Honeyeaters in the flowering Coastal Banksias, Red-browed Finches clutter the path and Oyster Creek remains backed up. 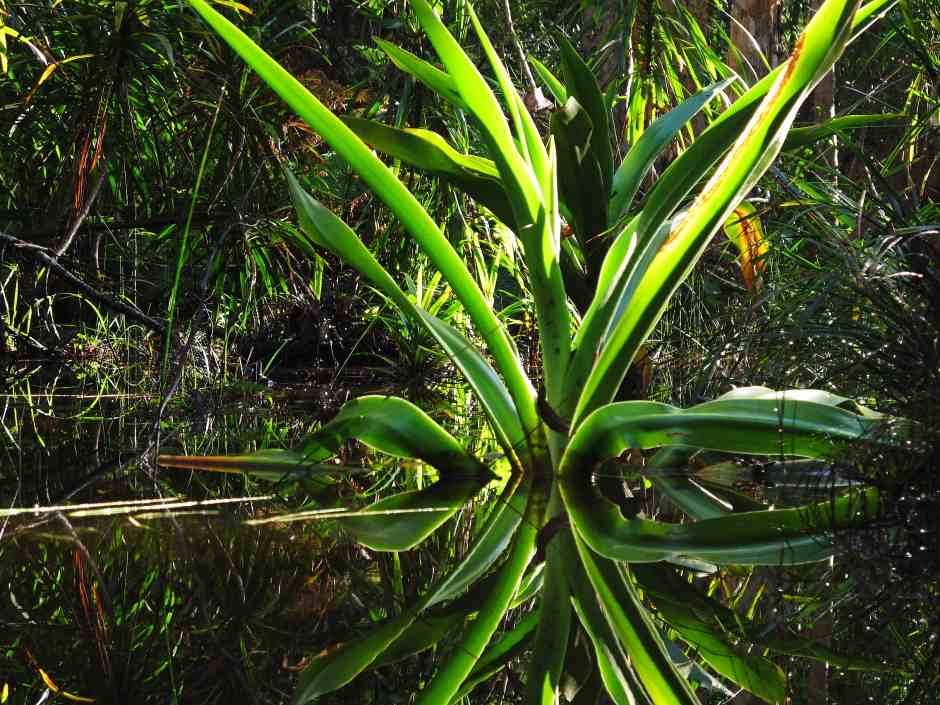 John Berger argues that animals began to disappear during the industrial revolution, just as domestic pets and animal representations became popular. As a result animals and humans both became alienated from natural and traditional ways of living. He notes, “The zoo to which people go to meet animals, to observe them, to see them, is, in fact, a monument to the impossibility of such encounters.” Despite this Disney’s press kit on the Animal Kingdom notes: “Inviting shade trees, concrete feeders, and drinkers disguised as tree stumps or termite mounds encourage animals to assemble in picturesque groups.” Umberto Eco visited Disneyland and San Diego Zoo (fastidious in providing ‘guests’ with authentic habitats) and uncovered the hyperealitry we are immersed in, how imitations dominate reality. 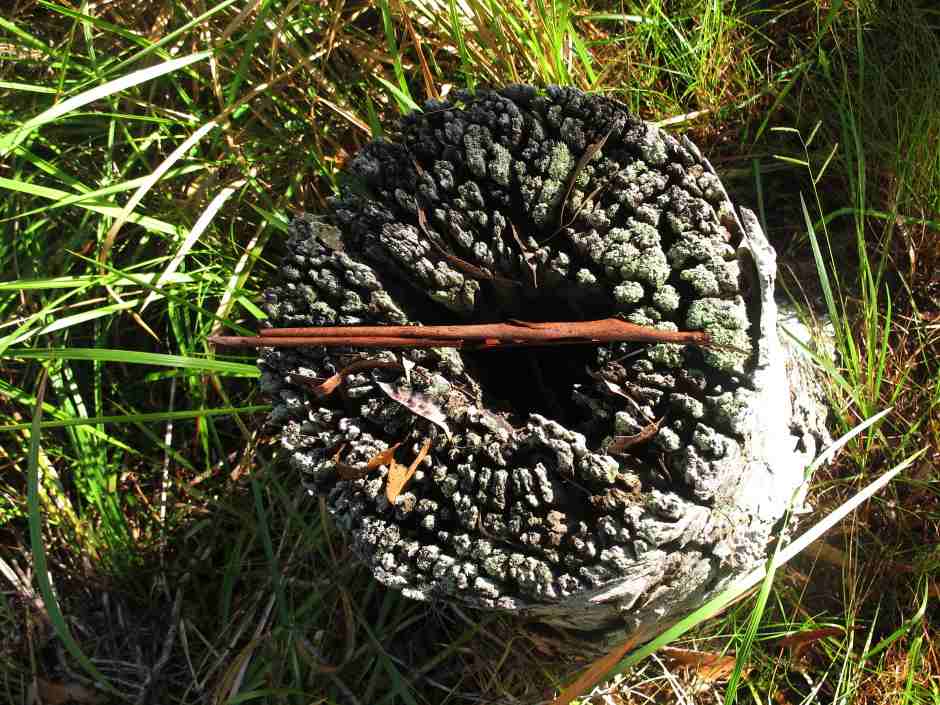 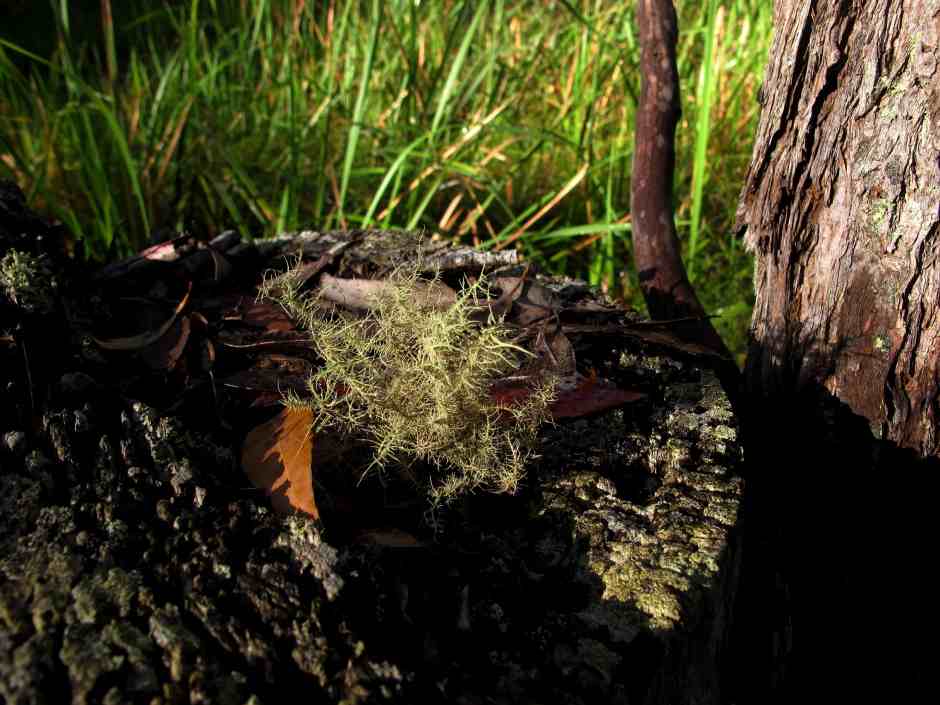 Stumps are pages of the history of this site.

Sport and the good life May 14