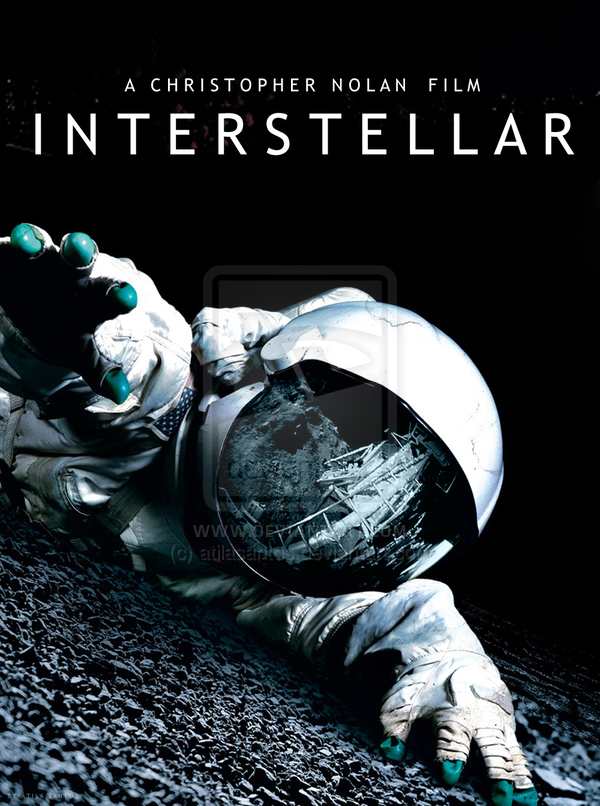 The rest have failed. Corn is the last crop

and that is failing. The planet is a dustbowl,

humans have destroyed too much, and so

we have to leave Earth in search of a new home

one with a reasonable gravity, oxygen and green

grass for that emblematic game, baseball.

looking for a blue planet, one is just a sea

with enormous waves, another is pure ice.

We sit near the front, aged teenagers holding hands.

While leaving, you said it was depressing,

so on the way home I detour to the lookout.

No sign of whales, just a few Crested Terns

we detect its briny scent at .02 parts per million.

this is the special effect, the immensity of the Pacific

Phytoplankton are plants and zooplankton animals, then there’s

their solar source are fundamental to the oceans’ food web and

siphon carbon dioxide from the air, vital since the sea absorbs

almost half the carbon dioxide we manufacture by burning fossil fuel.

Microbes run life on this planet and could end the reign of Homo sapiens.

outer ring in the silence of space, acute because the soundtrack

is so very loud, just then there’s the thunder of rain pummelling

the tin roof and you thought of the vegetable garden, it’s low tide,

we hold hands again, gaps in the rocks pool an incredible aqua light,

What’s so special is that I share all of this with you.

Postscript:
I remember the moon landing, the fuzzy black and white images, the family watching in the dining room rarely used, for some reason where the TV lived, just recently bought. I read that Neil Armstrong stepped on to the surface of the moon at nearly four in the morning GMT. Am I imagining watching those grainy pictures at all? How much of space is imaginary?

And of course as George Monbiot puts it, it is an insane fantasy.

Jagun Nature Reserve, once a farm