After the seminar, chastened, I wandered off. 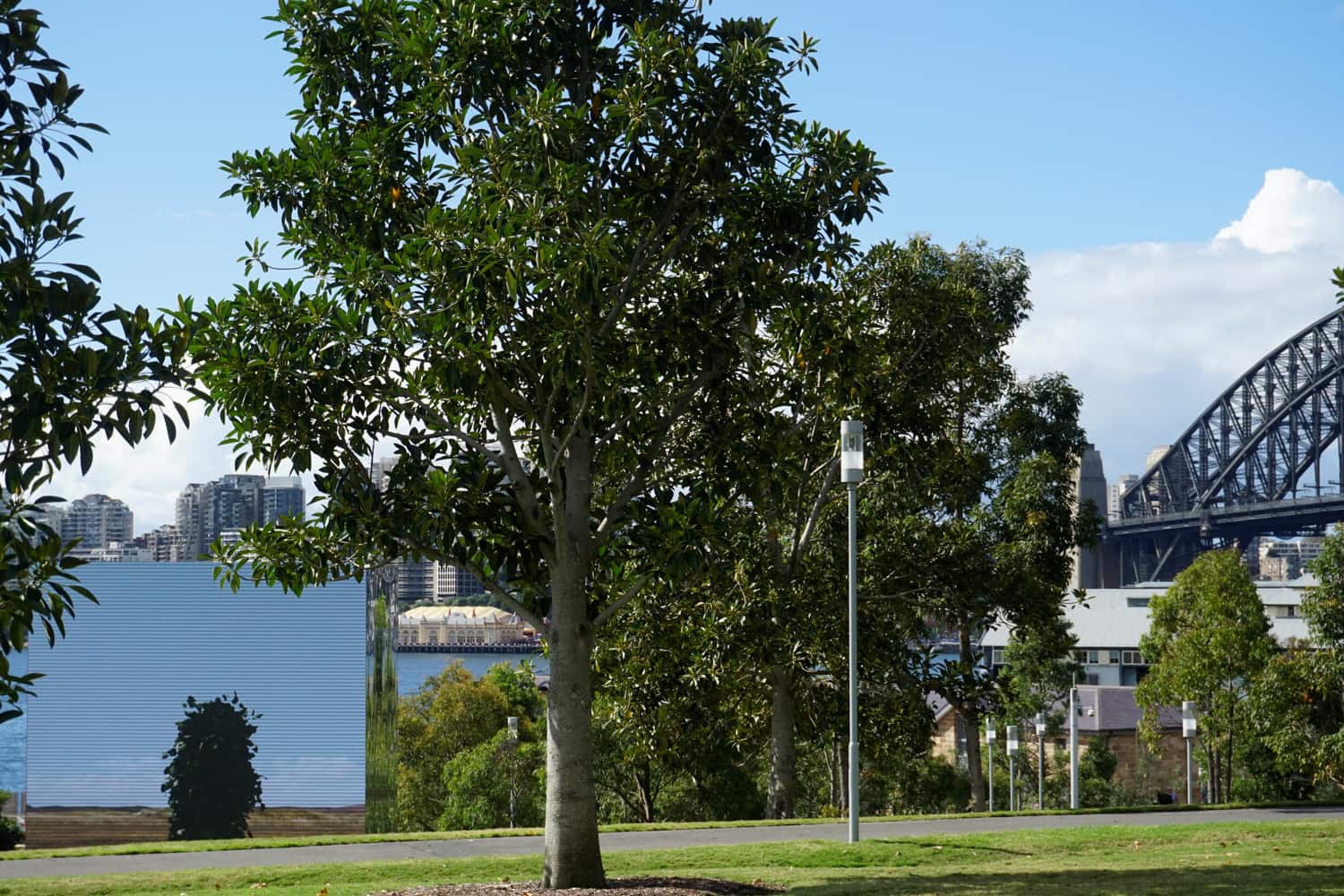 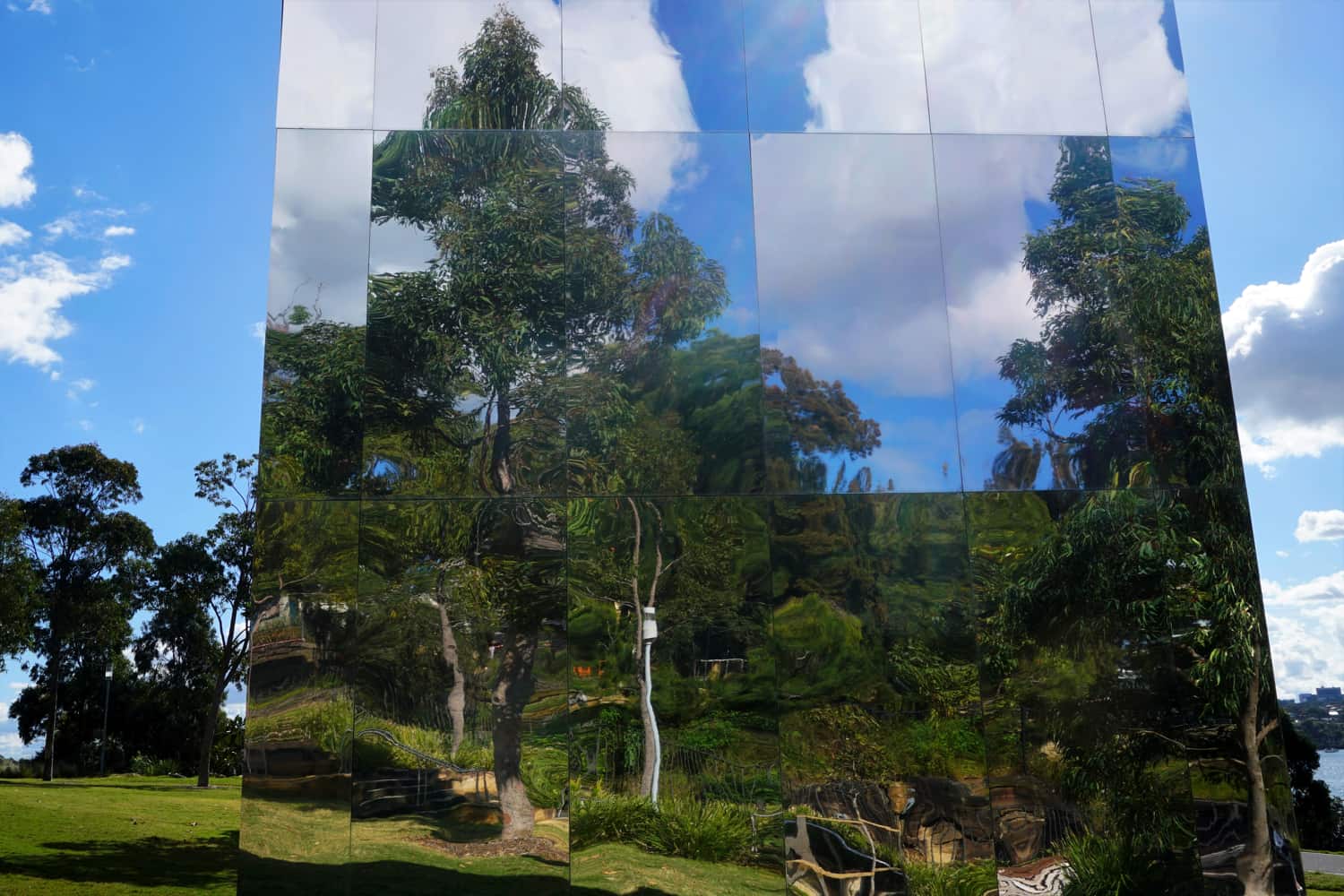 I see the running hedge, I took John Gerrard’s Leaf Work to be real. On the other side, I took a selfie, carefully hiding.

I confess I was a bureaucrat once and wear the guilt of privilege lightly and lately. What should I wear? A suit? I haven’t owned one for thirty or forty years, a smile / a frown? 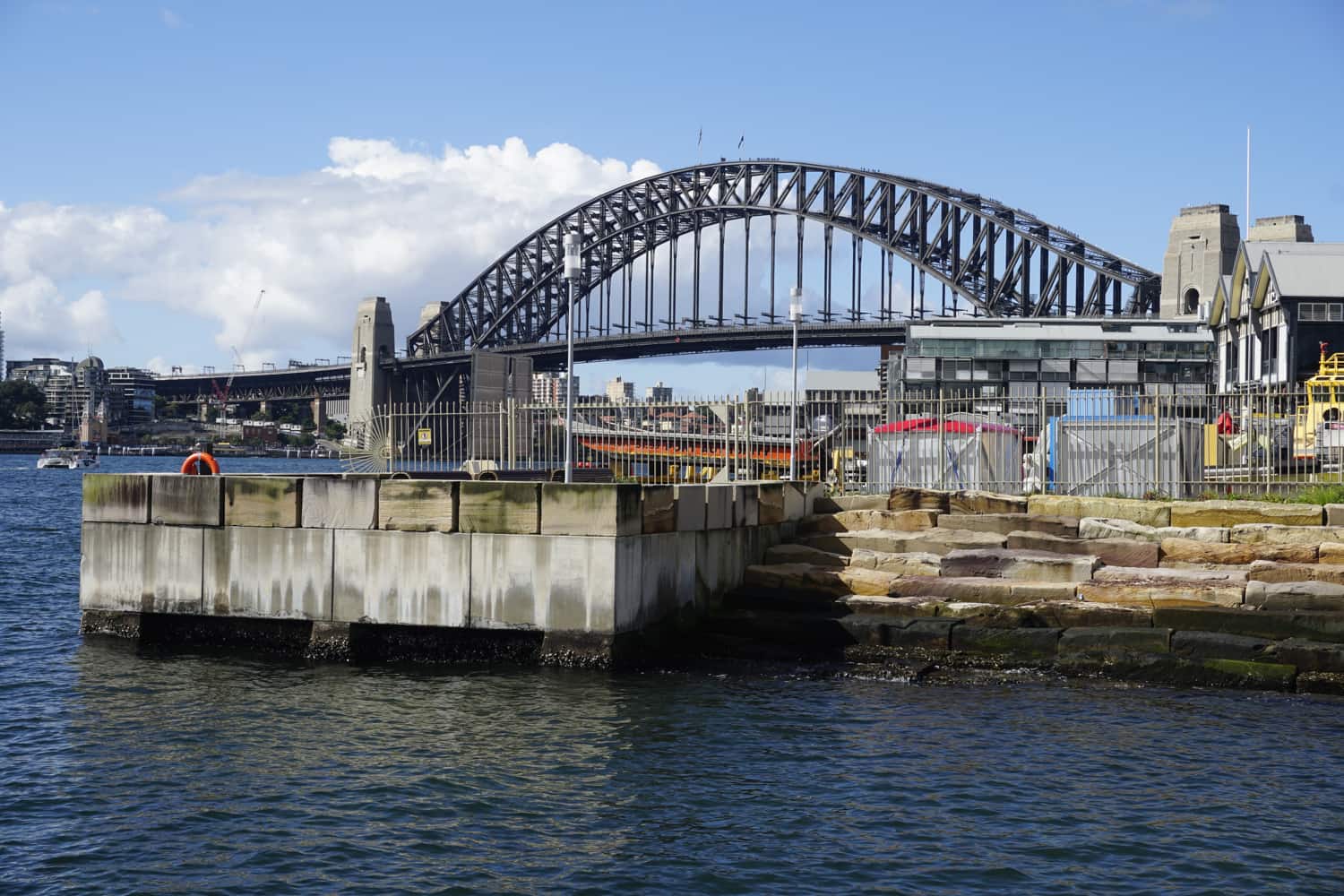 Barangaroo is not the name of a site on the other side of the Rocks, but of an important Cammeraygal fisher, Bennelong’s who railed against his collaboration, so angry once she snapped his fishing spears. The original landscape is changed, not only from the loss of vegetation, but the topography as well. Nearly two hundred years ago the headland was carved away to fit in wharves (an infamous stretch where Wyn used to work in customs).

A mass of sandstone has been excavated for a car park and the cultural centre. Hewn into 10,000 blocks, this sandstone now compensates the shoreline. A rocky headland descends to a new cove composed of stepped golden ingots.

Restoration planting was carefully planned, forensic research identified 83 species that lived here pre-1788, We could identify many more varieties of plastic if wanted. I start to collect plastic while taking photographs of: 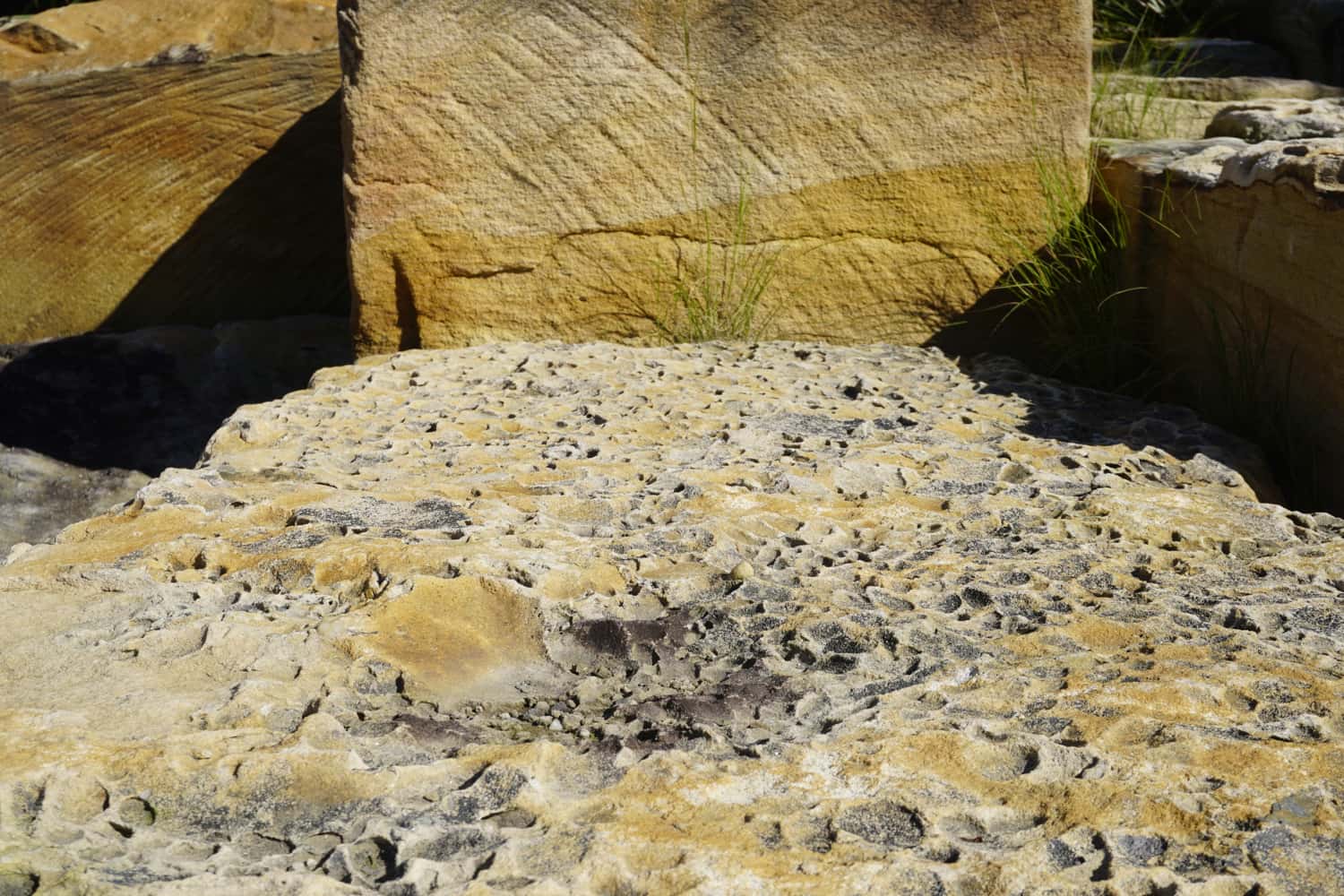 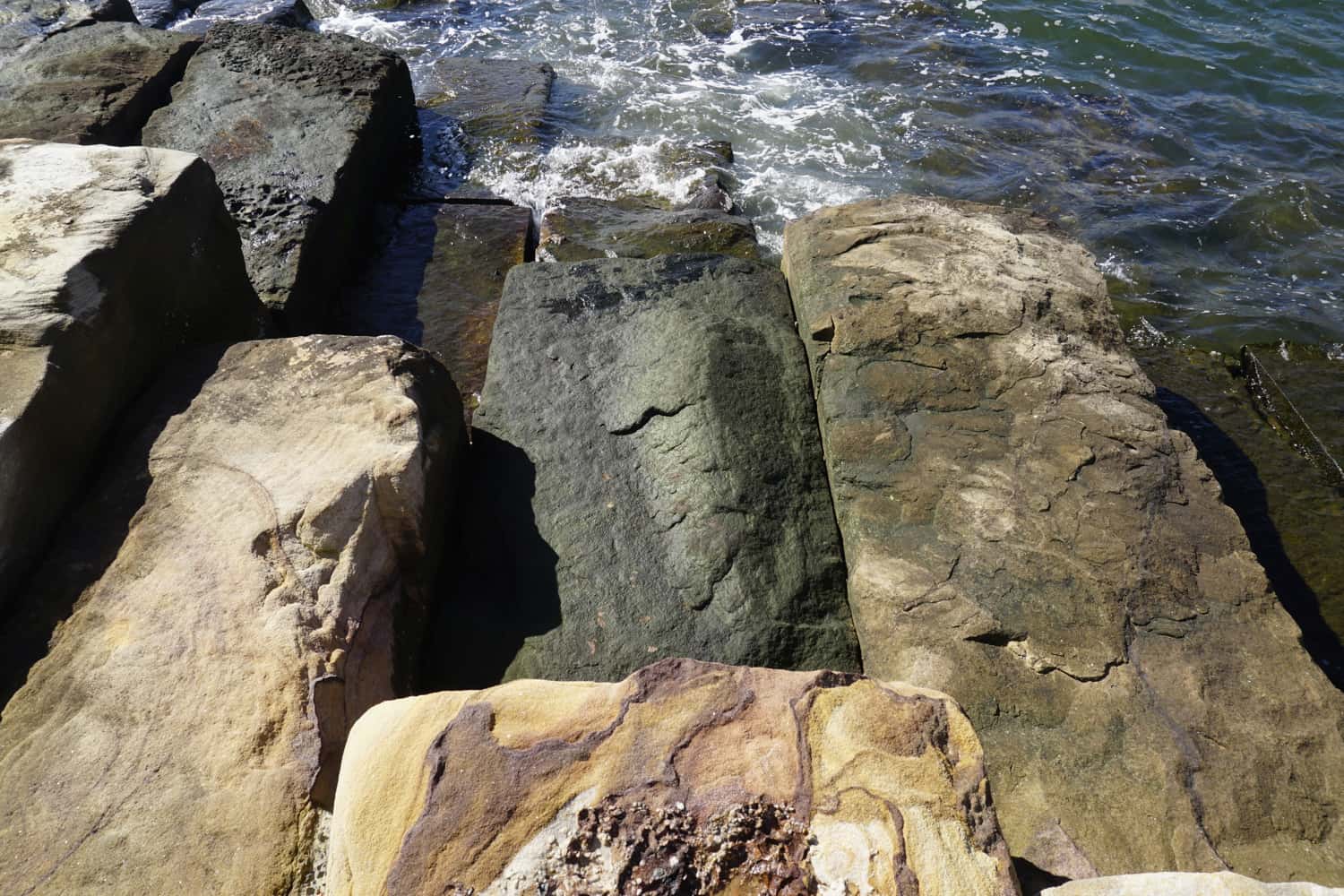 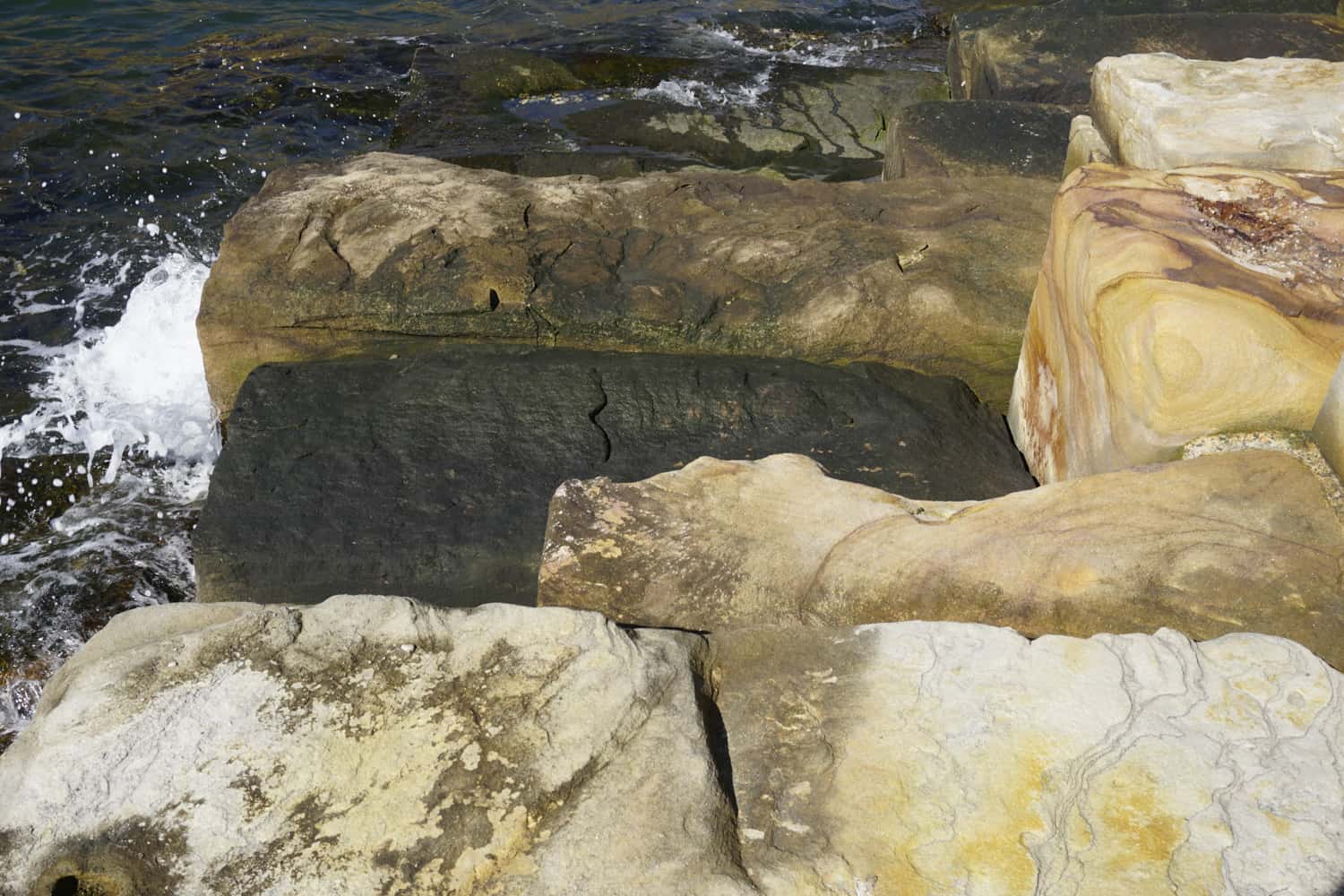 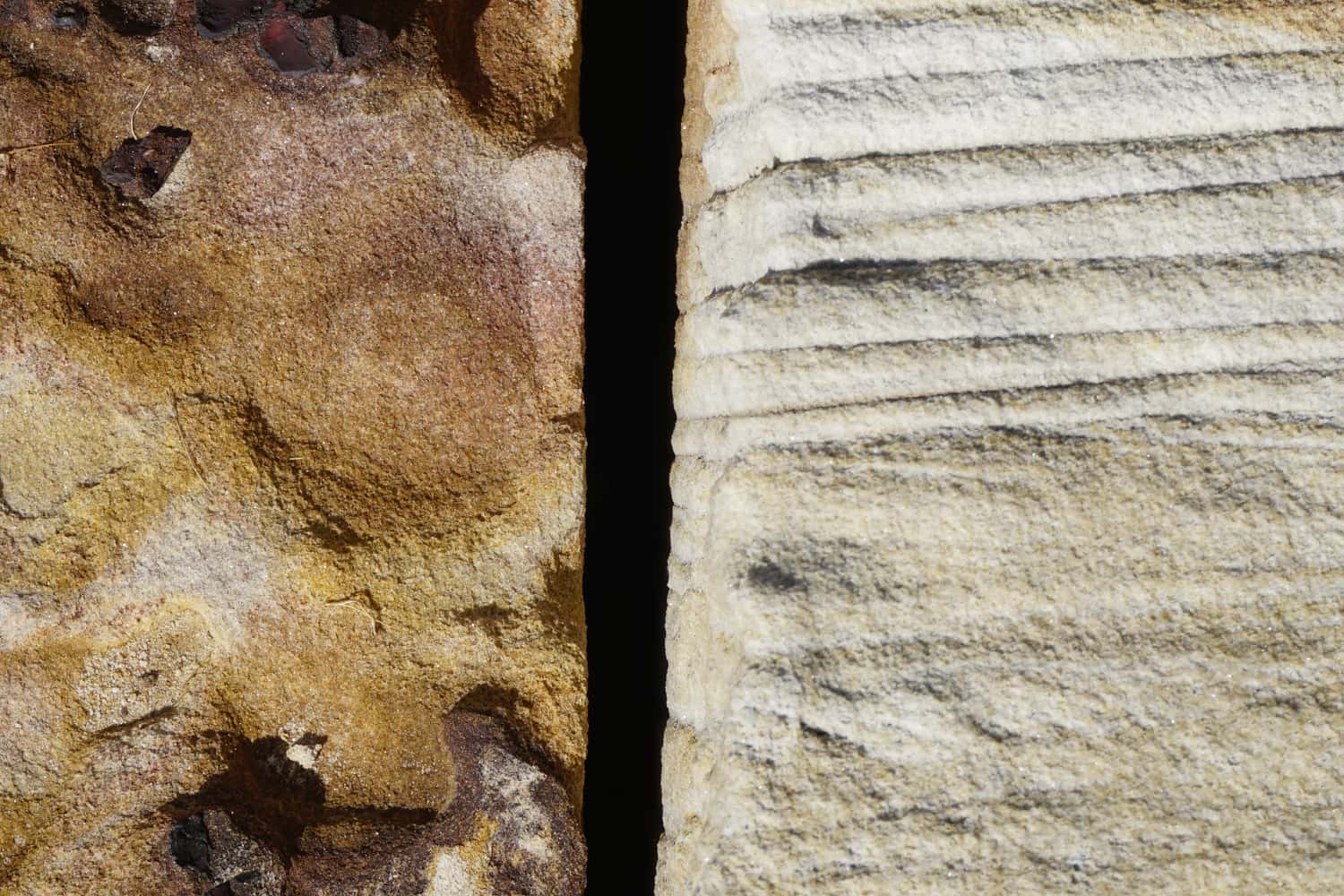 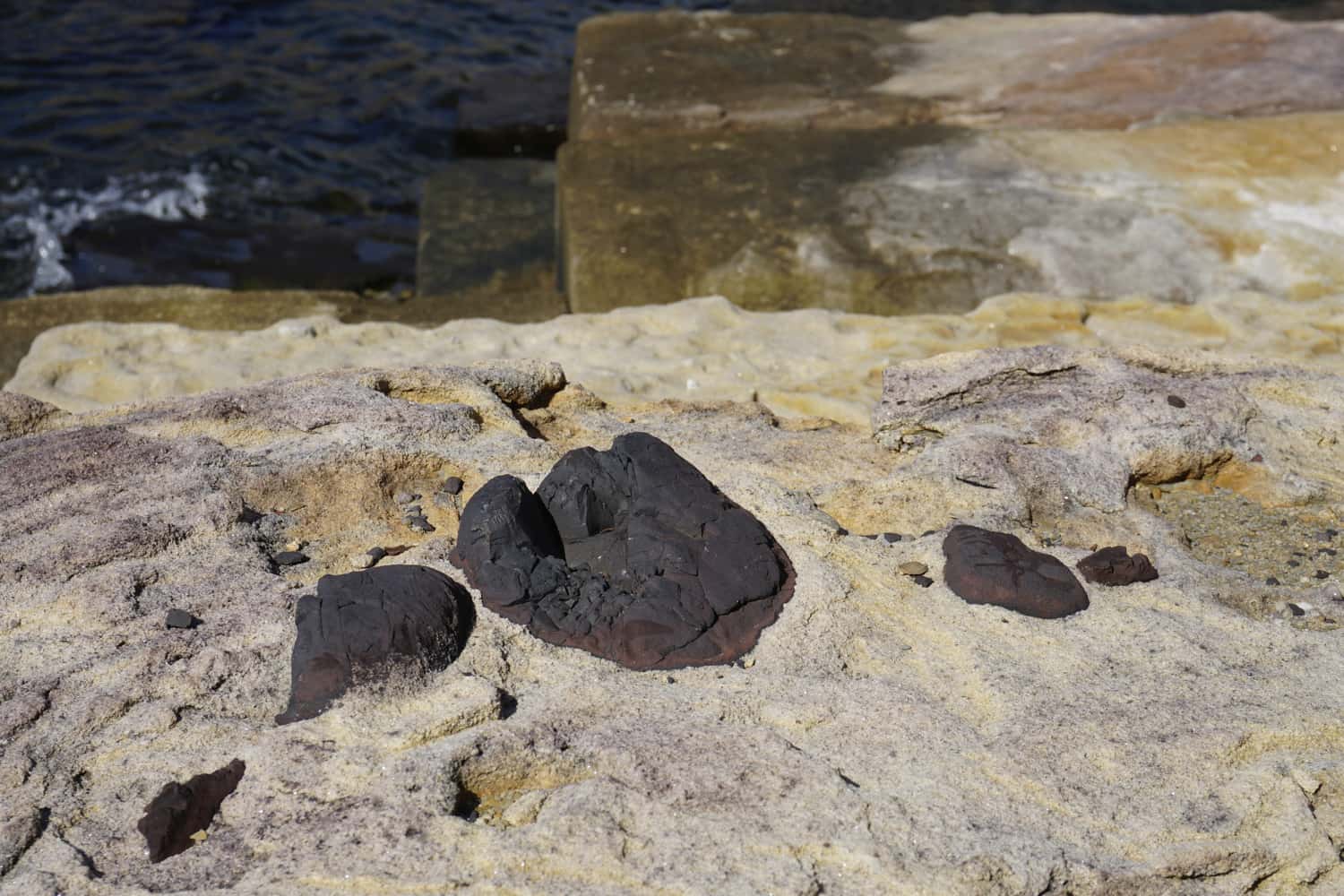 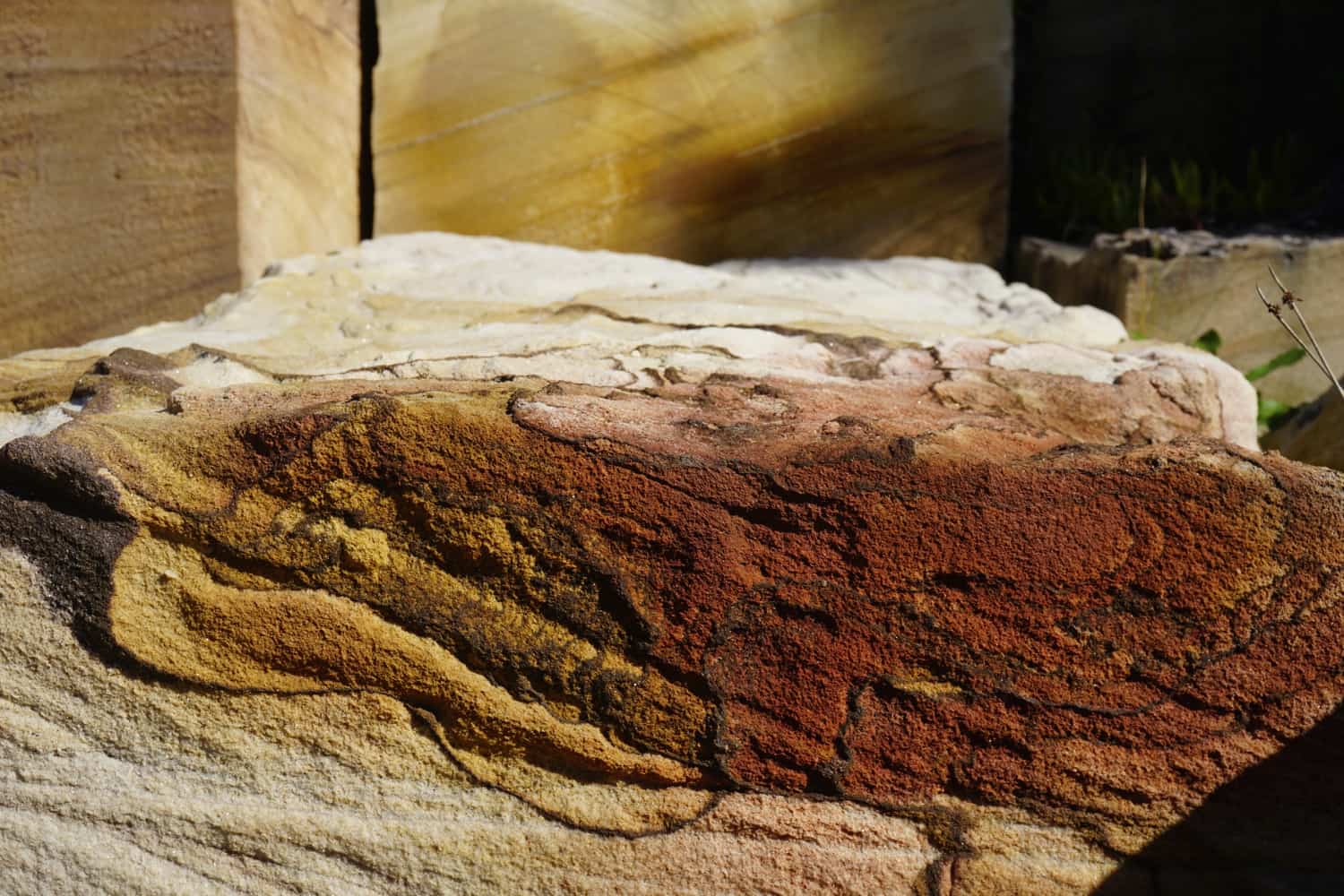 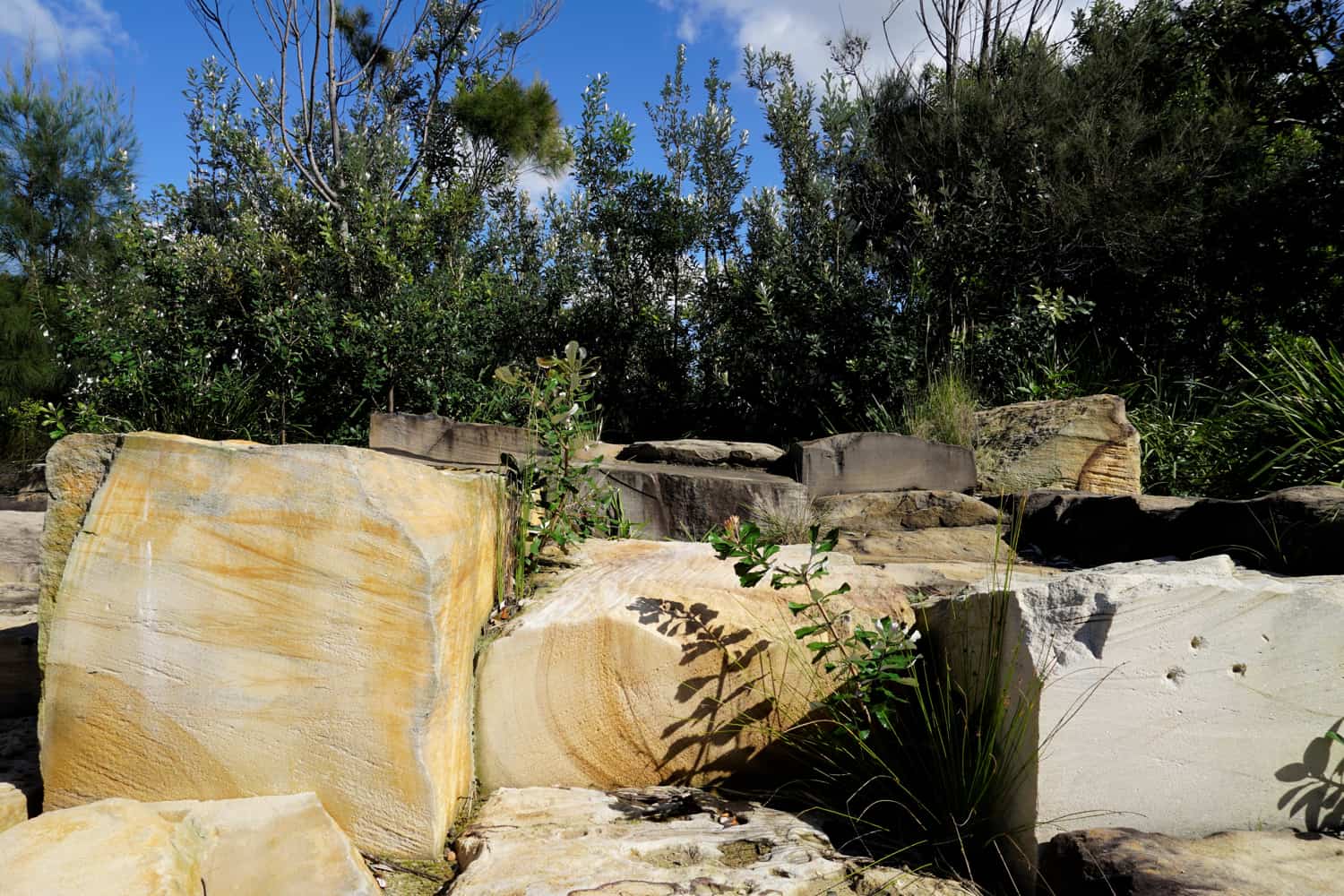 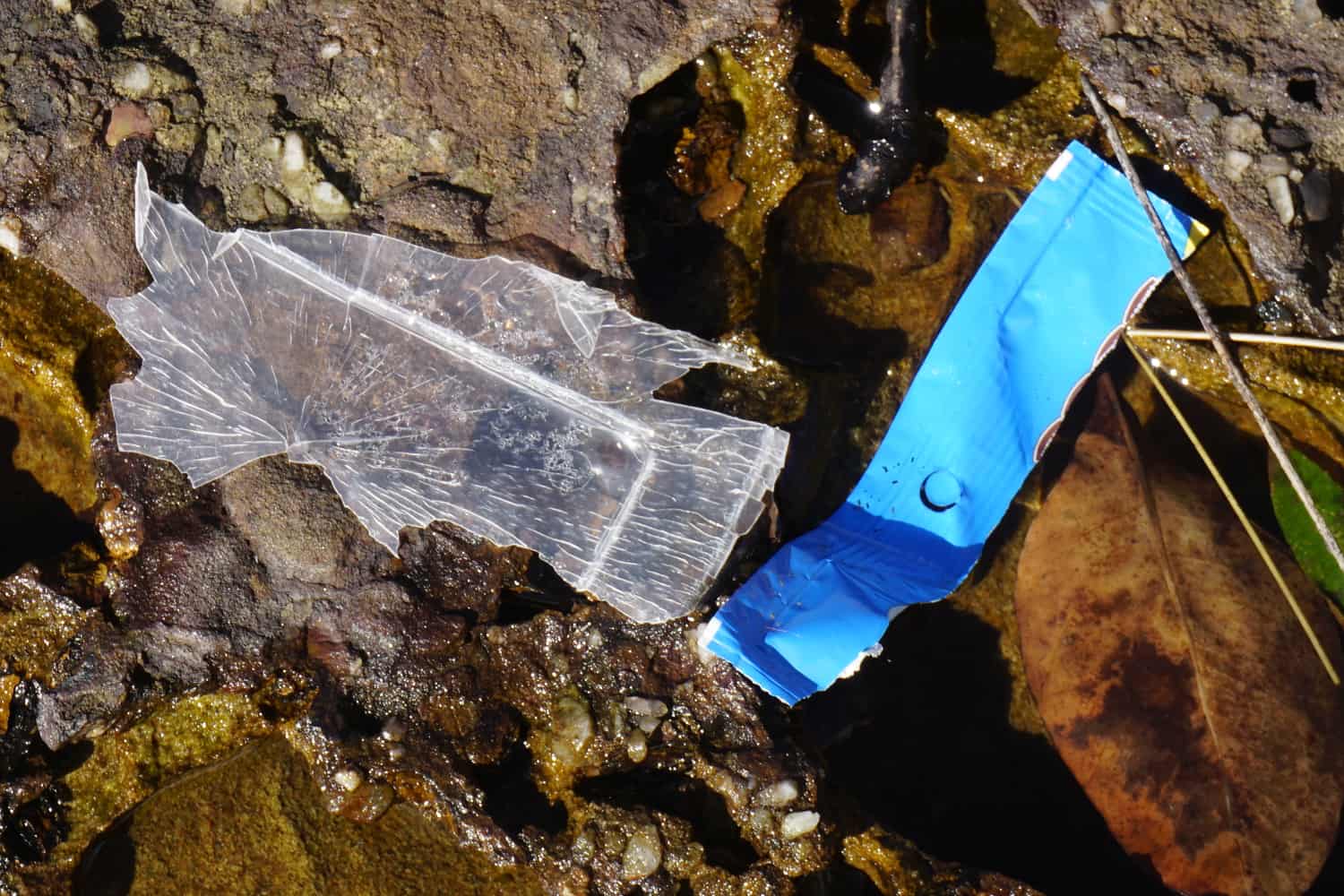 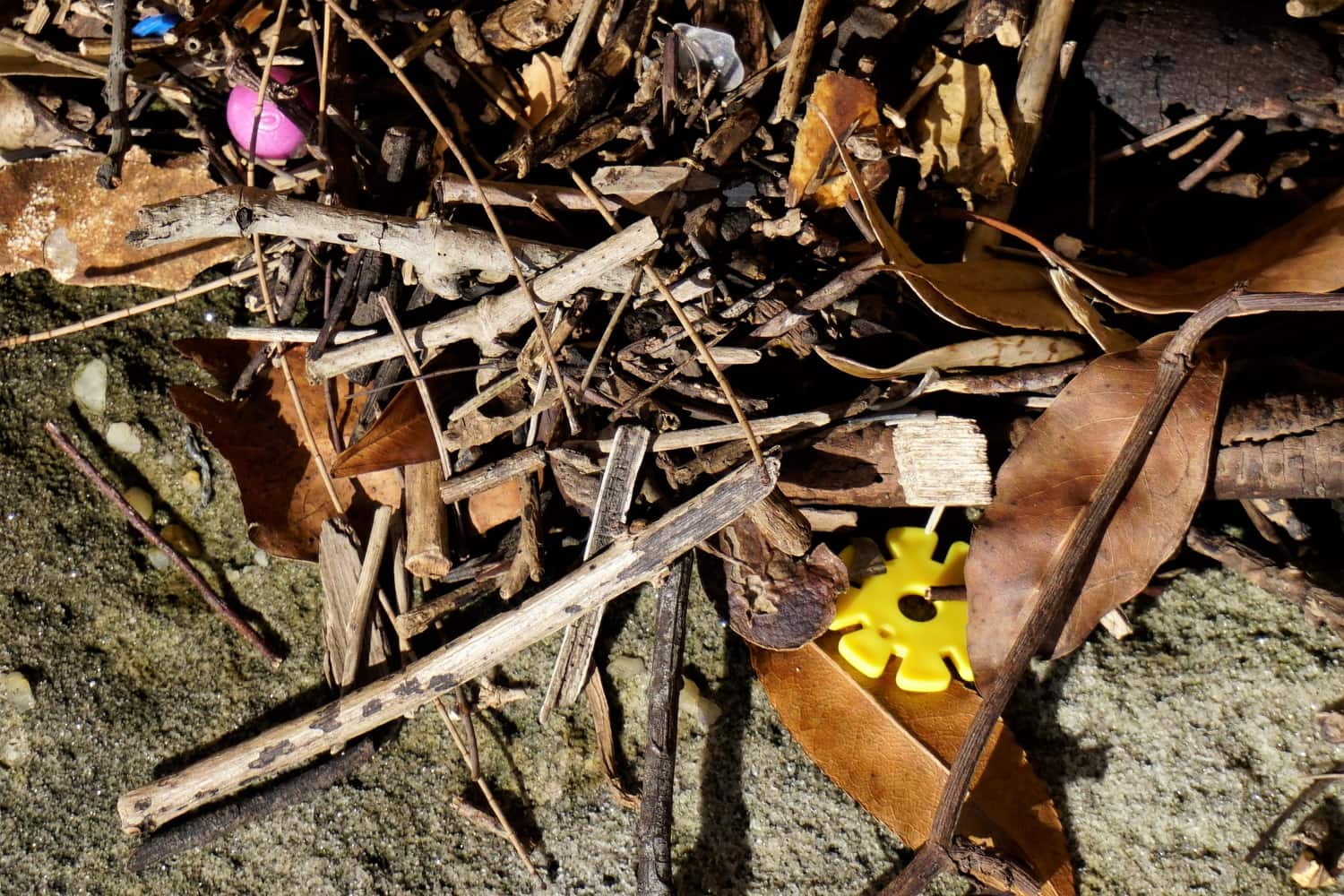 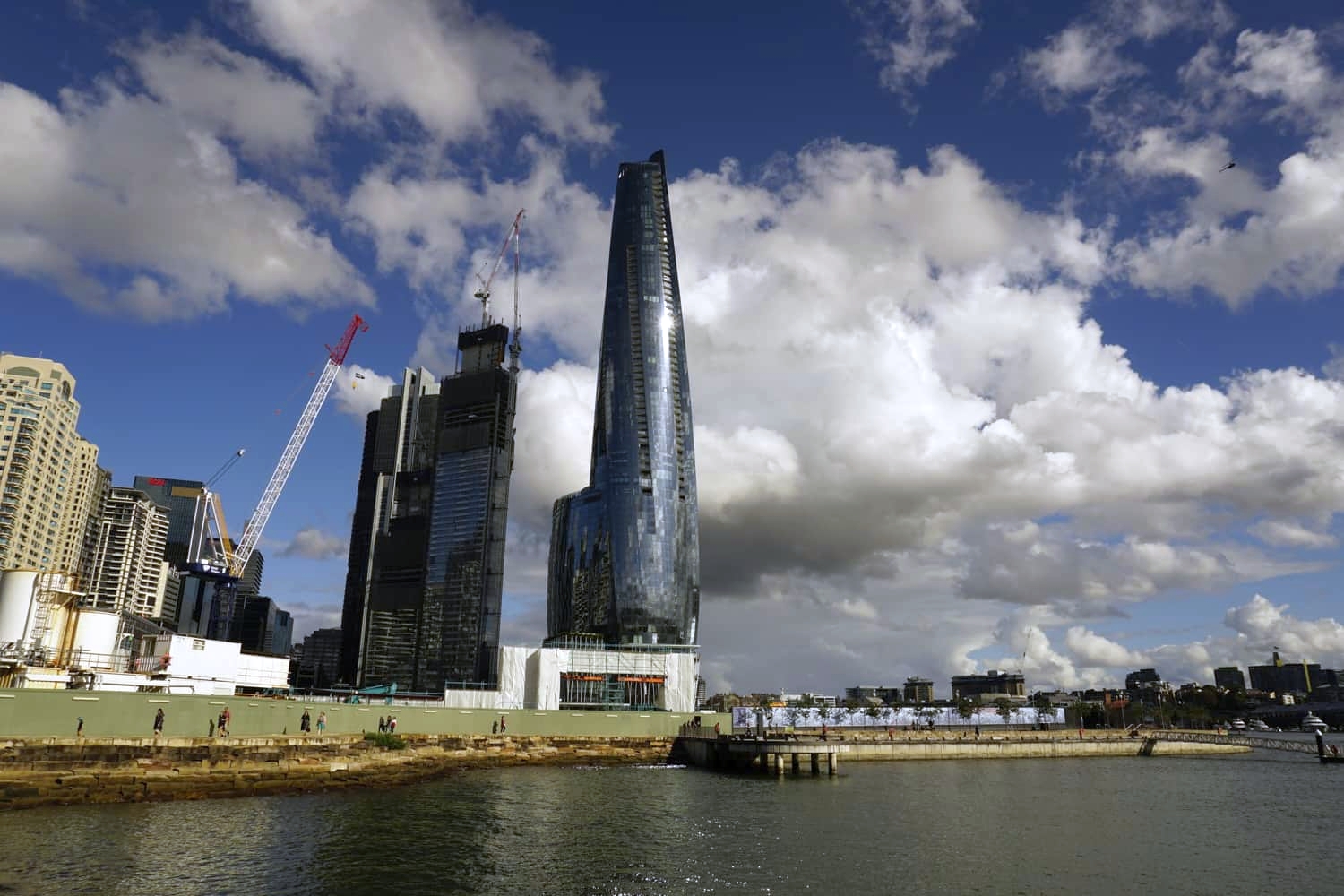 ‘Research identified 83 species at home on Sydney’s shore before European arrival. Four interlopers were added to the list: gymea lily, spotted gum, Sydney blue gum and water gum – all plants from the wider Sydney region. Then, in a new approach to landscape planting, each plant was investigated to discover the topography, aspect, soil and drainage in which it thrives. These optimum growing conditions were mapped on a spreadsheet, revealing communities of like-minded plants. Ideal conditions were then created for those communities, dramatically reducing plant losses.’ [i] 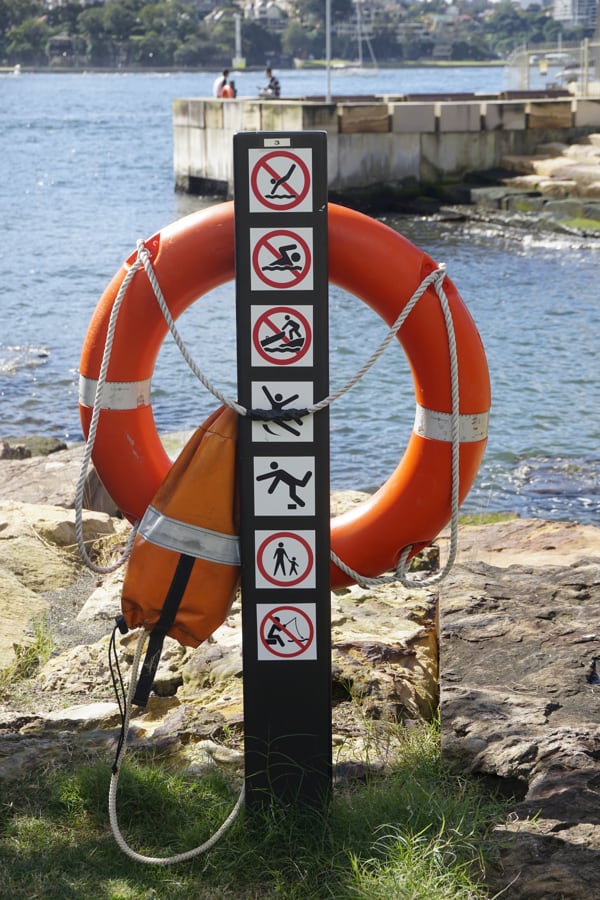