This world is just a little place
just the red in the sky
before the sun rises
so let us keep fast hold of hands
that when the birds begin,
none of us be missing.
Emily Dickinson, letter to L&F Norcross, Autumn 1860.

A new year and new projects, and hopefully a safer world for humans from the pandemic and for the whole natural world, with renewed attention on the fragility and preciousness of all life.

The dark space is being dragged away
our brimming moon is parachuting
down the Nature Reserve, the estuary
revealed, a wasteland of sand, sticks and logs
and stingray hollows, new lagoons formed,
Miilba shunted north a hundred metres.
Another place entirely, in just a day.

Clouds slip through the fingers, movement
incessant the radius extreme.
Bare feet slip on the ribbed sands
as I turn 360, focus slipping off trees
to moon, to water’s low tide quiescence
to sky’s blooming choreography.

We’re never alone. A Striated Heron flies silently
across the old mouth, black on black, sounds
of laughter carry down the river, a small party
of overnighters seeing in a new year with alcohol,
their togetherness out of sight.  A golden crinkle
reveals where Helios is hiding before he soars.

When he does, his stare cleaves down the sea
along the distended river mouth to anoint me
and my lens, my work, this solitary concord by river,
sea and sky, a vast altar offering Magpies flying down
to rifle the stretched beach and silver whistling fish
clearing invisible hoops in the two fresh lagoons.

Jumping ephemeral infiltrating tributaries, a knee
winges. So many people died last year, the ones
I knew had cancer. None of nearly 2 million
COVID strangled to death I knew that I know.

Life intensifies, a small butterfly is flying the wrong way
out to sea, its wavering flight seems uncertain, in the last
days of 2020 an earthquake killed people, a landslide
killed people and a volcano killed people, what lies
beneath the trees, the grass, the sand is ready to surprise.

We live in a continual state of war, war on the novel virus,
the war on terror, a war on drugs. Vehicles killed people,
and bombs, bullets, missiles, knives all killed people.

I’m alive, standing on a sleeve of schist some philosophers
think could be classified as living in some minimal sense,
on an island, a huge island from an aerial perspective
year by year inching towards the North Pole,
Gumbaynggirr stories explain the details.

Another year, a new year, not really. This estuary
measures time differently, by the infallible tide,
by pluralities and patterns of rainfall, climate
change, and plausible engineering ‘solutions’.

I have travelled in many countries, landed here and now
have no wish to be anywhere else. This enormous room
is home, my strategy is a quiet life paying more attention
to the intimate details (not a New Year’s resolution).

Can this text ever enter this world of magic, of tidal
imperatives, bird animations and fish ripples, mollusk
tracks and crabs’ sandy spoils and bings, their hidden lives
littering the beach, and the stingrays’ absence?

Space written instead of place, thought being generated
between sea/sky, a hand-held camera with no sense of the text,
no feel for my weight sinking each step into the Earth. I holster
the instrument, breathe arms out, horse stance. This year
is one that will age me with a promise of future traumas.

Experience has fallen in value, amid a generation which from 1914 to 1918 had to experience some of the most monstrous events in the history of the world . . . A generation that had gone to school in horse-drawn streetcars now stood in the open air, amid a landscape in which nothing was the same except the clouds and, at its center, in a force field of destructive torrents and explosions, the tiny, fragile human body. Walter Benjamin[1] 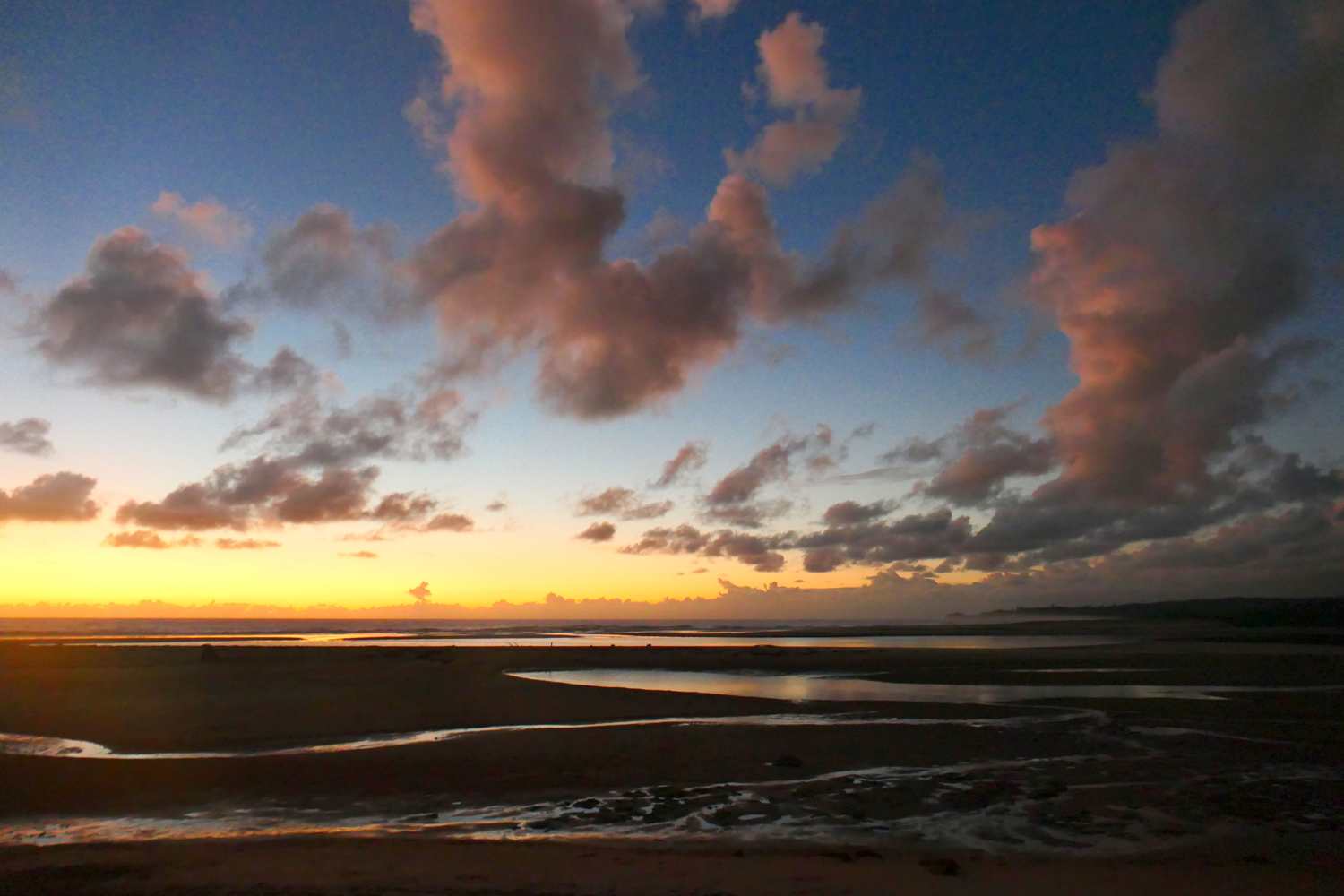 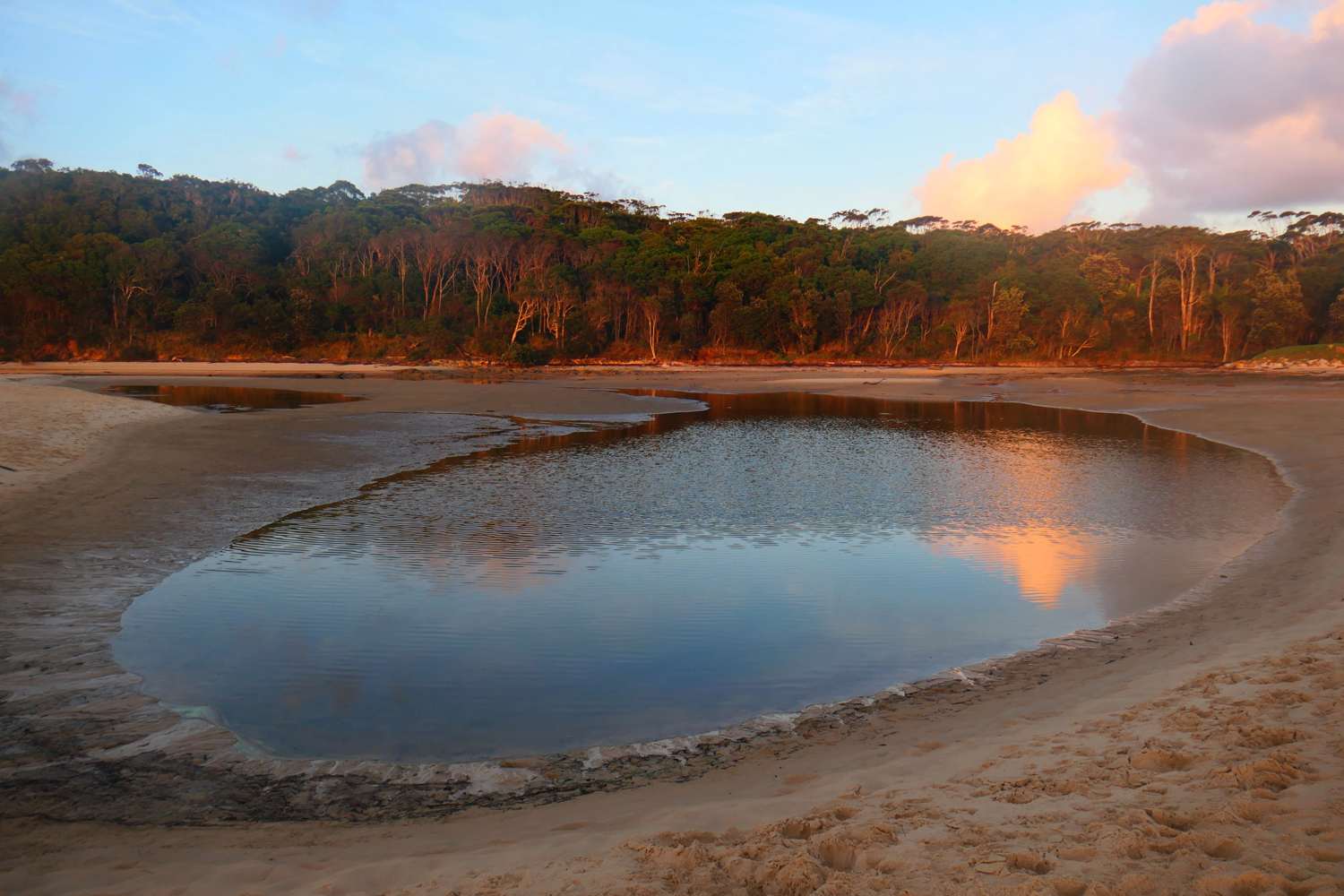 The bed of the river itself gives way, all lowest points ultimately give onto points yet lower as systems exhaust their alliances, free to find their reconfigurations in an open-ended universe. Bill Ross [3] 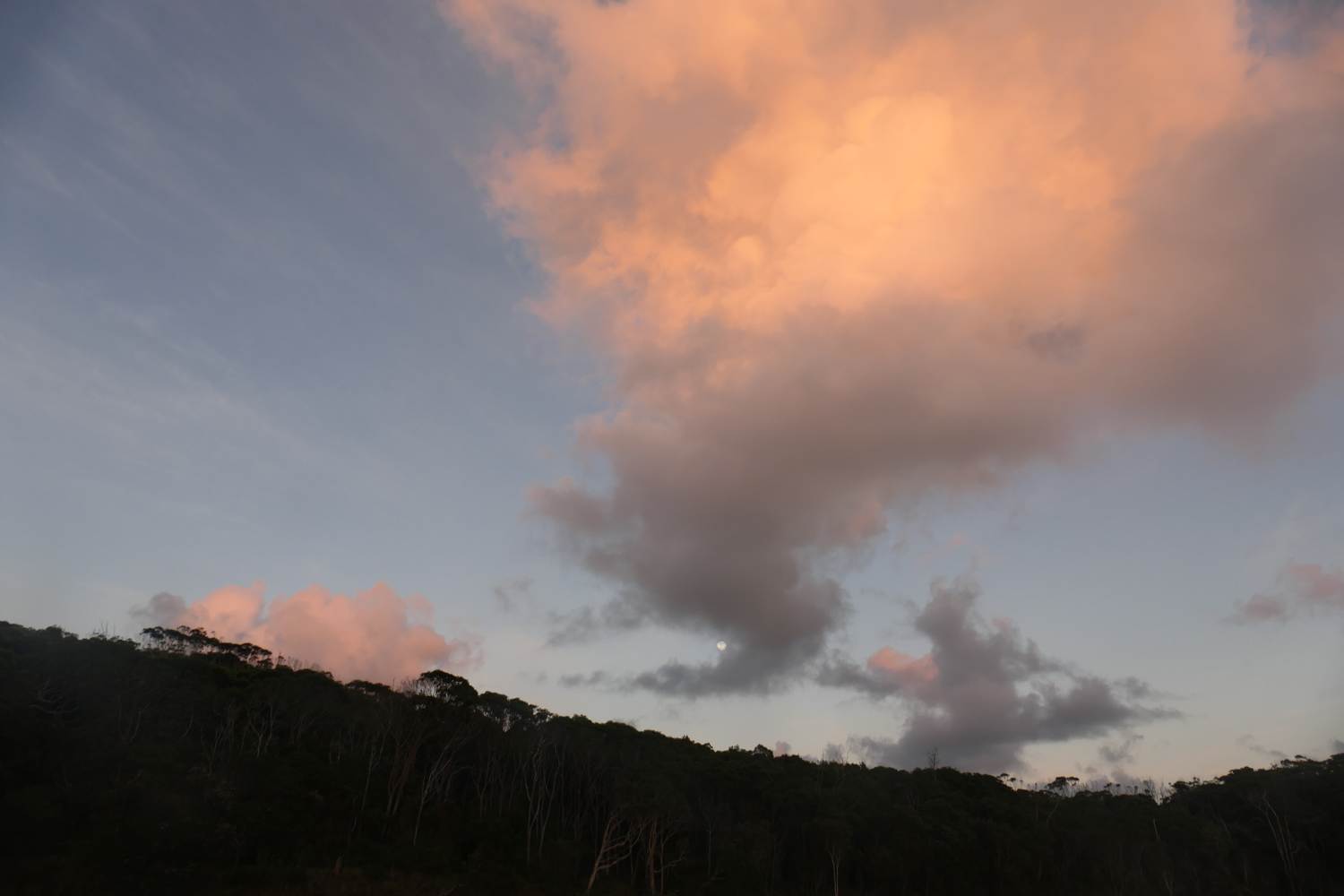 The loneliness of man as a species. John Berger[4] 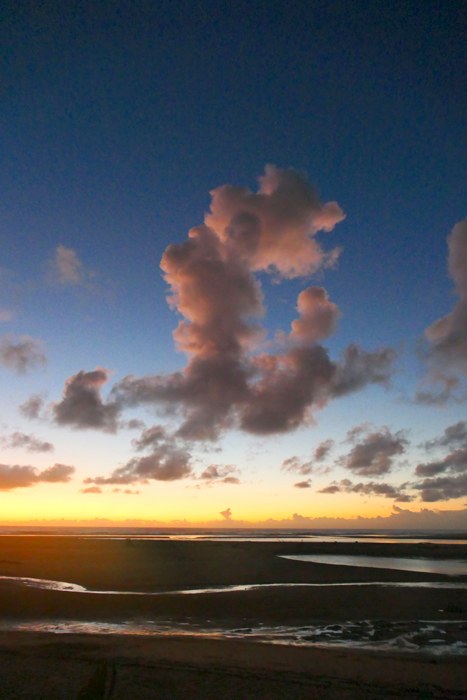 [2] Michel Foucault, ‘Of Other Spaces: Utopias and Heterotopias’, (‘Des Espace Autres’, March 1967), in Architecture /Mouvement/ Continuité, October, 1984. Trans Jay Miskowiec. I was talking about this essay in thinking about gardens in VIRUS 2020.