Dogs and the psyche of Buenos Aires

After a week I realise that having a dog is a status symbol in this city and start wondering why. The rarer and purer the breed and better its grooming the higher the status. Most people live in flats and so employ dog walkers or paseadores de perros, now a real profession that can earn more than vets. There is a city ordinance to limit them to eight dogs but you can see them walking over 20 at a time, or just idling around in parks. The law is flouted. 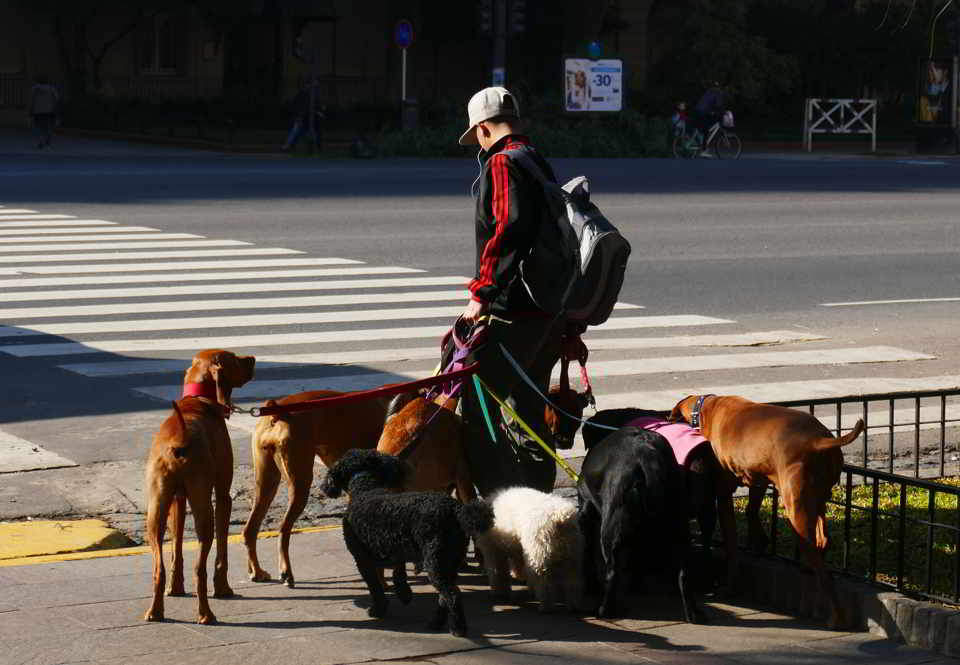 I don’t know how many dogs there are in Buenos Aires, but I have read that they produce 30 tons of excrement every day. And most of it ends up on the pavements – pavements here are already tricky to negotiate, third world, uneven with holes and loose materials and now with added danger of multiple turds, you have to watch where you are going, and this holds for the city parks. 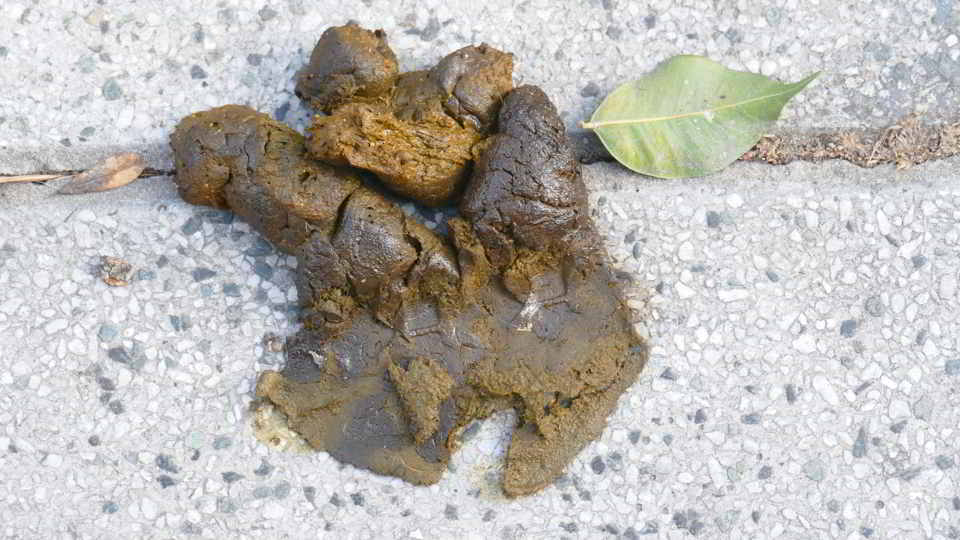 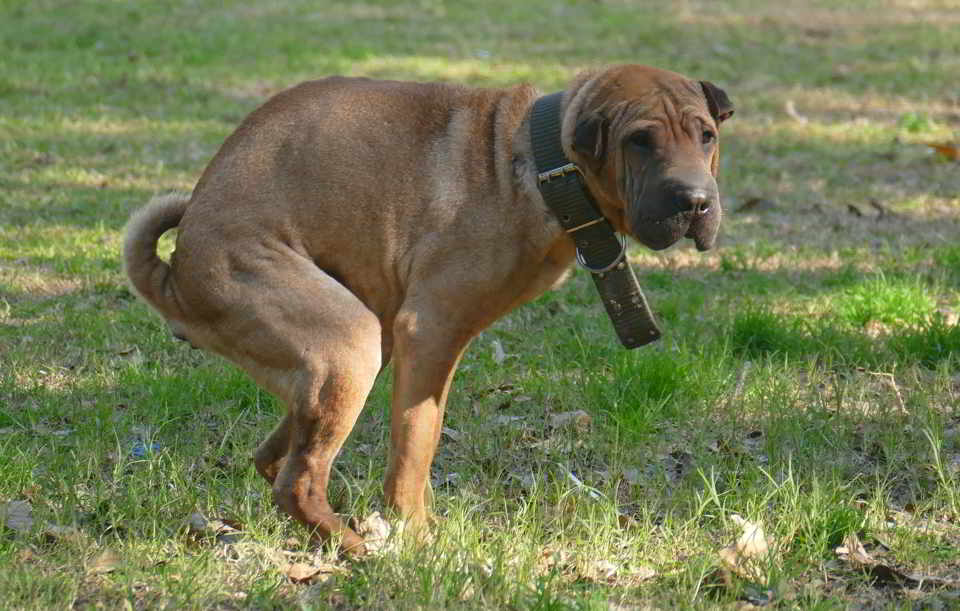 It seems so anti social to me and a public health issue with local dog shit having an unusually high incidence of parasites, up to 70 percent. Flu-like toxocariasis is one health problem.

I was walking in Palermo Soho and a woman let her dog piss in the middle of the pavement in front of me when there was a small tree beside here and the kerb just two feet away. 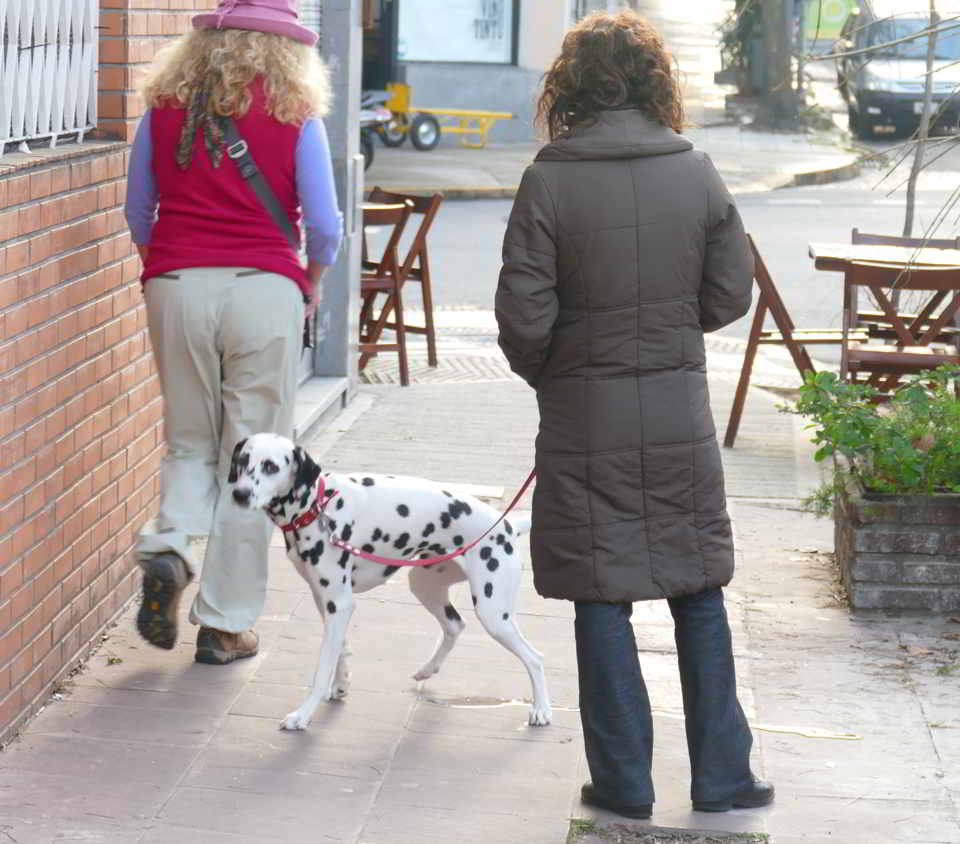 When dog walkers are moving the dogs, all seem quiet but loitering in a park the noise they make can be quite intense. We visited the Japanese gardens, usually an oasis of calm but it was next to a park and the sound of constant barking deep and high, yappy and aggressive invaded the ponds, the Tai rocks, the carefully sculpted shrubs, even the stone water basins. 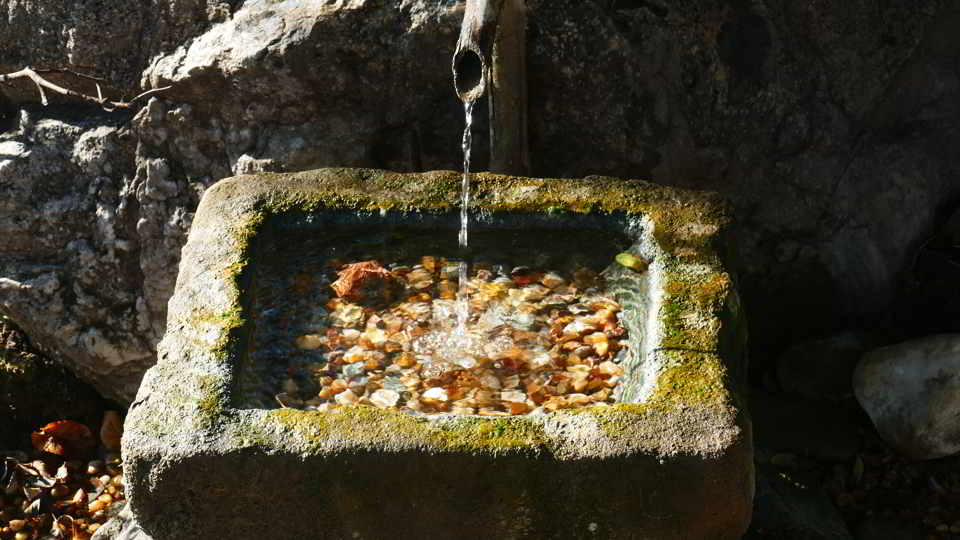 I confess I am not a fan of dogs. There are around 550 million dogs in the world (not all living the life of Reilly) but the majority of dog owners who pamper their pets seem  uninterested in the crisis affecting other species of fauna.  It is estimated that nearly US$63 billion will be spent on pets in the U.S. this year, the vast majority of that on dogs. What could that much money achieve on conservation efforts around the world? For example struggling reserves in Zimbabwe, Zambia, Malawi, Uganda, Kenya and Mozambique. For example, the Zimbabwe National Parks and Wildlife Management Authority is an autonomous body that has to raise its own revenue to fund their operations (hence licencing big game hunting). 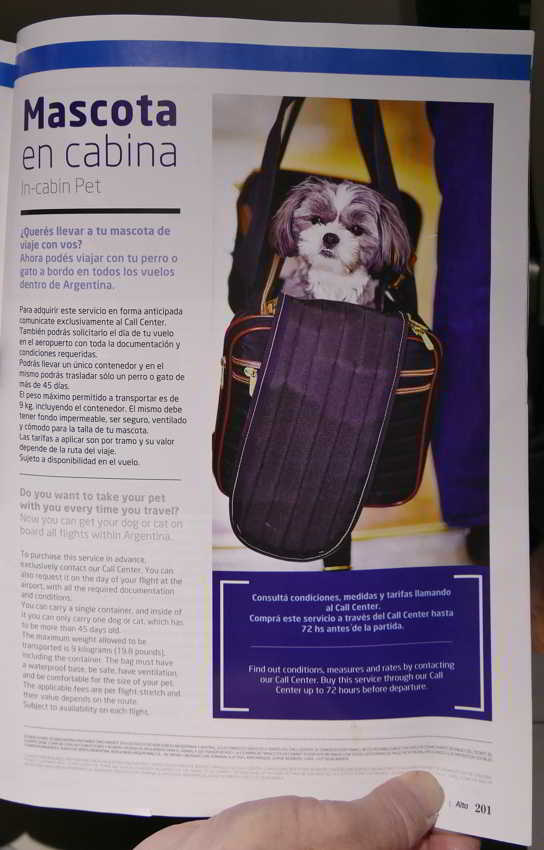 So why keep a dog when it is so expensive to do so and wages are so low and the economy sluggish, suffering from 30-40% inflation. I think that the social fabric has been damaged and a dog is a some kind of comforter, like a child sucking on an old piece of blanket. These inhabitants are known for ‘branca’, an internal fury, and an exceedingly gluttonous appetite for psychoanalysis. There seems to be a lack of social capital or what Emile Durkheim called anomie when individuals have a disconnect with each other.

Reminds me of seeing the thin brown man in a thin brown waistcoat standing in the Sunday market of San Telmo, waiting to demonstrate the Tango. He looked like a leathery Humphrey Bogart in need of a dose of humour, a good feed and some sweet love. I’m sure he was a very good practitioner, but I mistrust this emphasis on Tango in all the tourist brochures. It seems a loveless dance, all technique and macho, the man always leading.

Yesterday we chatted to a couple of women over lunch who are married. I am surprised that in this macho culture, same sex marriages have been legal here for some time, while in Australia it is still up for fierce debate. One explanation Rama,from our hotel gave, is that with so much change and uncertainty in society, certain freedoms are accepted.

Later, walking up from the ethnographic museum – a reminder of how awful Argentinian history is for indigenous people (even more brutal and focused than Australia’s), we pass the traffic jams in the small one way streets of Monserrat I noticed a car was blocking others who had a green light, and he had plenty of space in front. I was surprised the blocked driver and others behind him didn’t honk. Exasperated for some reason, perhaps unnerved by the exhibitions, I gestured to the driver causing grid lock to move up. He was about 30 and fingering a rosary. He looked at me and dismissed me, just stared straight ahead, past the two metre gap.

Meanwhile in the ecologique reserva there are wonders to be enjoyed, including Swainson’s Hawk as well as strays relaxing -though there is a strict no dogs policy. 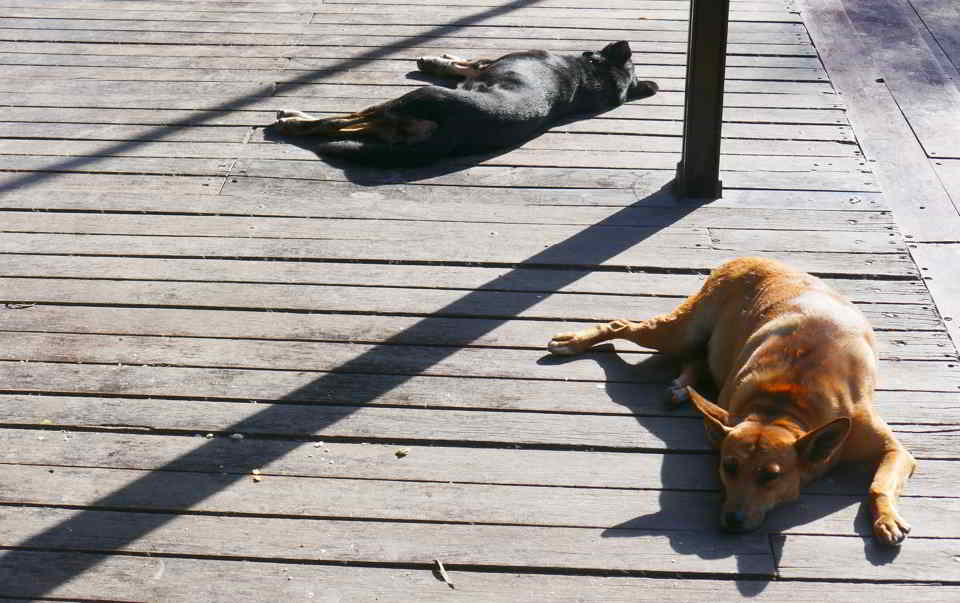 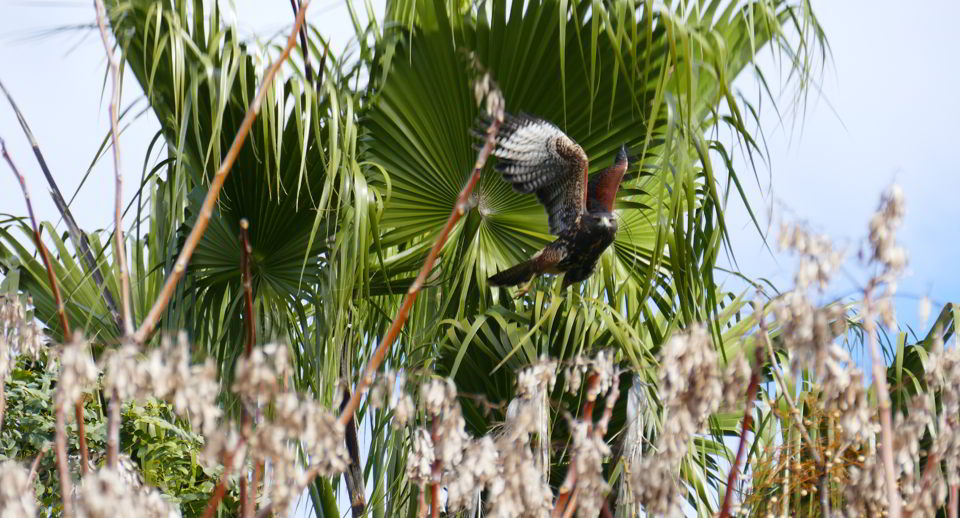 Looking for colour in Brazil