Scientists successfully revive 100m-year-old microbes from the sea. Microbes had lain dormant at the bottom of the sea since the age of the dinosaurs. Guardian

Heart damage seen in COVID-19 patients with mild illness months after recovery. COVID-19 may have long-term effects on the heart, even in relatively young people with only mild illness. Guardian

Australia’s Nursing and Midwifery chief officer says senior nurses are heading to Victoria from South Australia to help deal with the almost 5,000 active COVID-19 cases in the state. ABC

Thoreau asked, where are we? 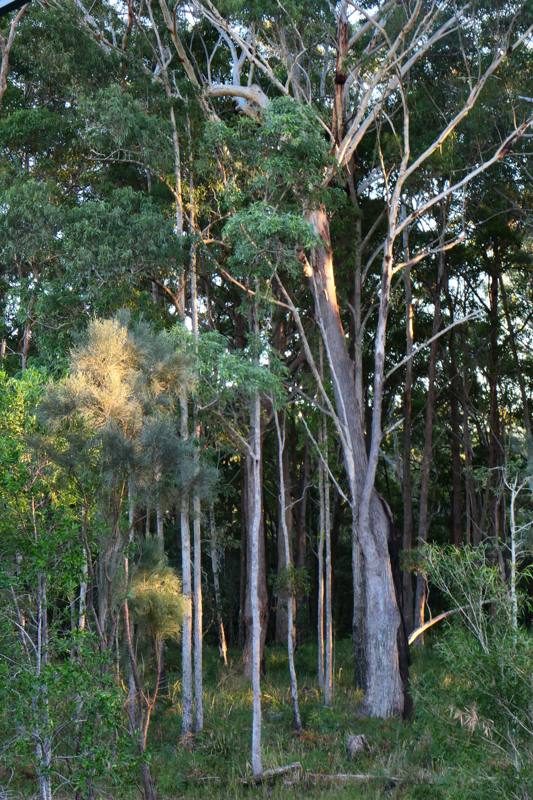 I am home –  early light is hitting the shadows of Jagun Nature Reserve (which means home in Gumbaynggirr).

Heading through Valla Nature Reserve a Brush Turkey trots across the track (rare just here) and  I am back in the wide open world of the estuary – alone.

The round sand island has been pared back to a crescent while we have been away. 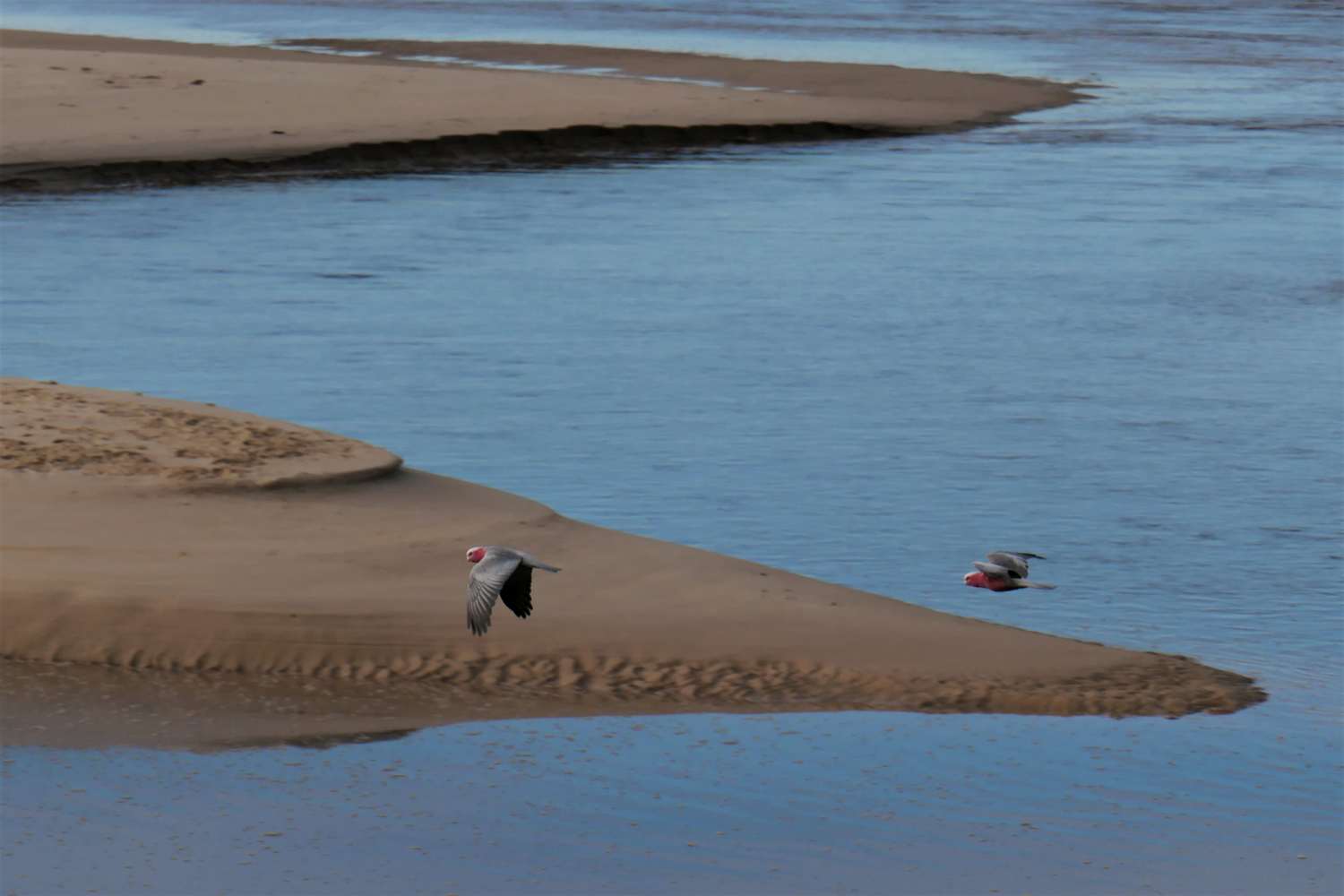 Galahs twist my neck with their colours. 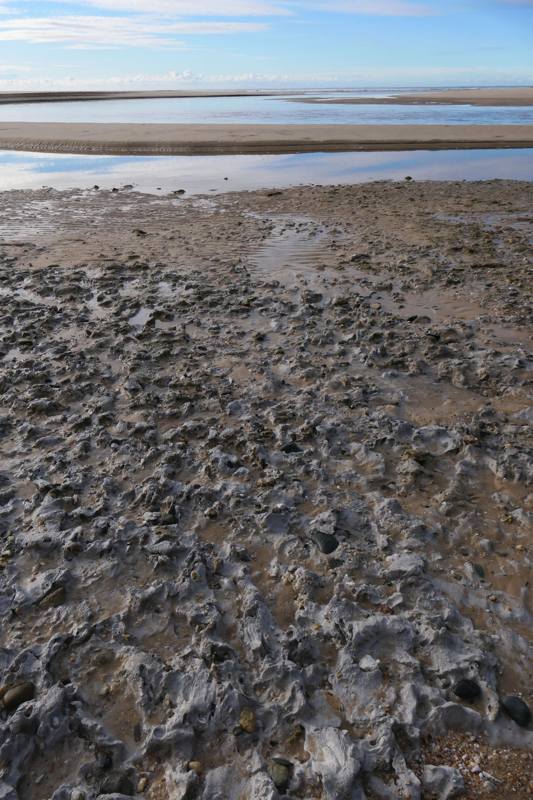 I nearly lose a boot in a new tongue on the river’s edge, a grey clay has rubbed off from the siltstone, sandwiched in the sandstone and greywacke. 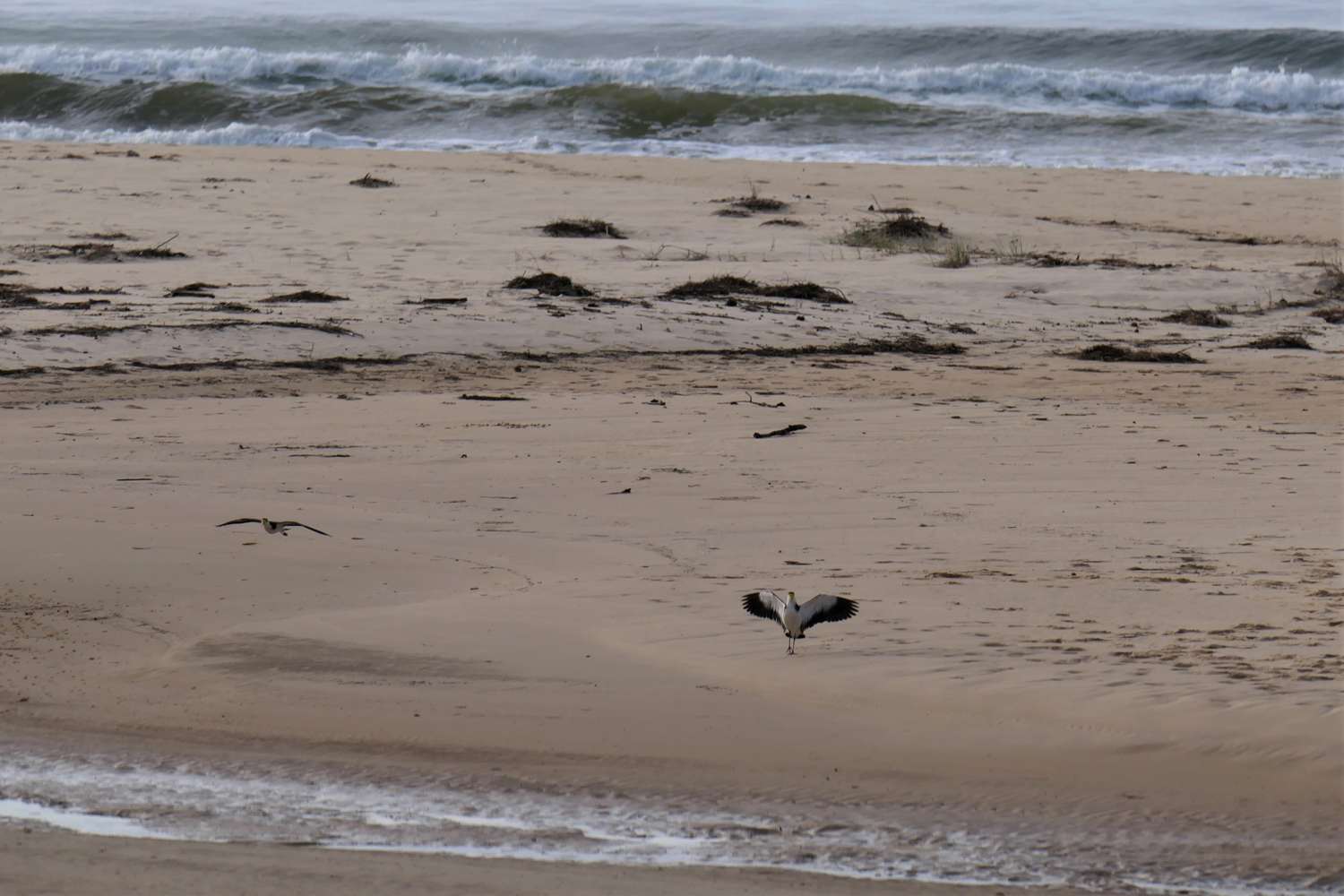 Upstream the mud whelks congregate, bush tucker low in fat which can be eaten raw. 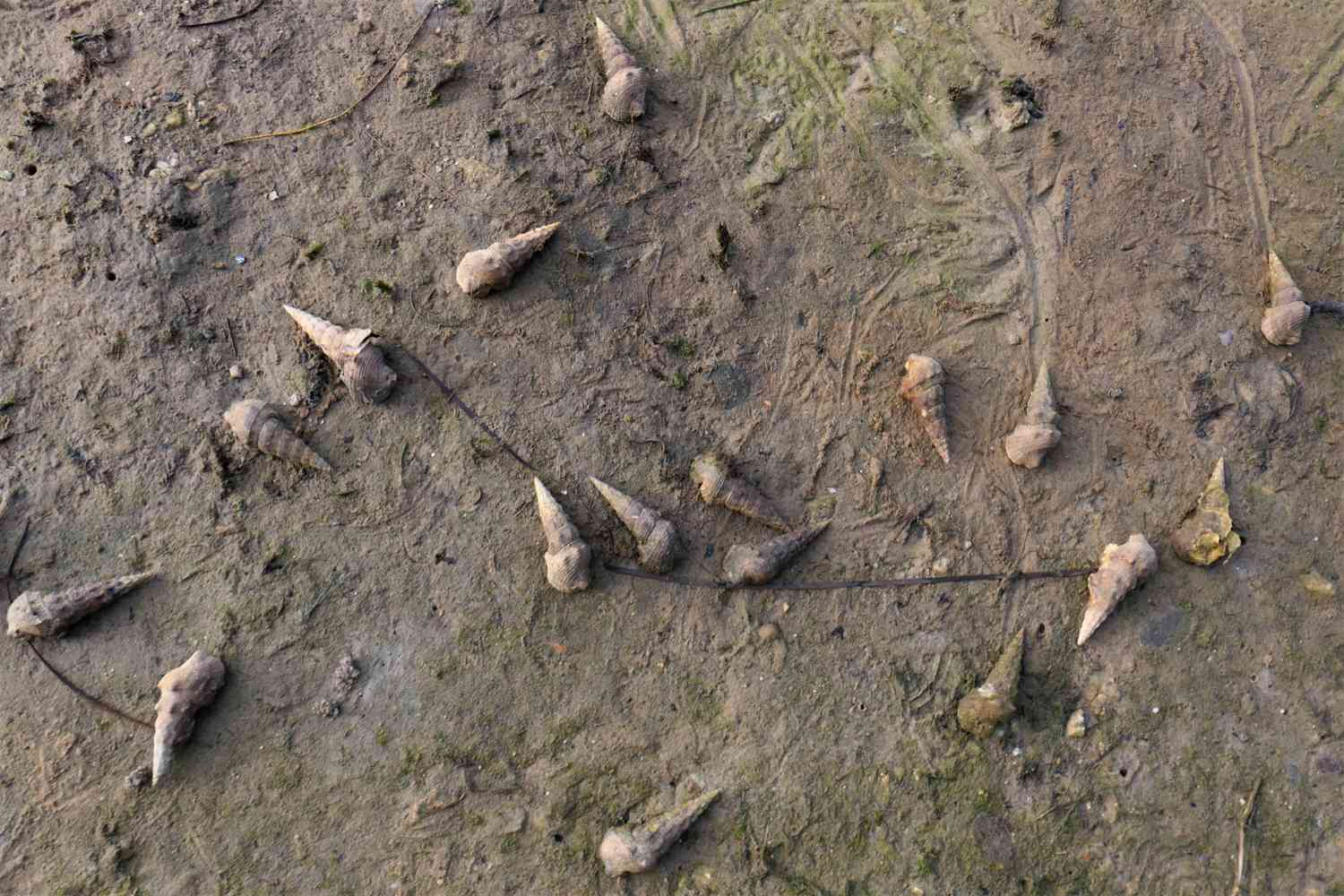 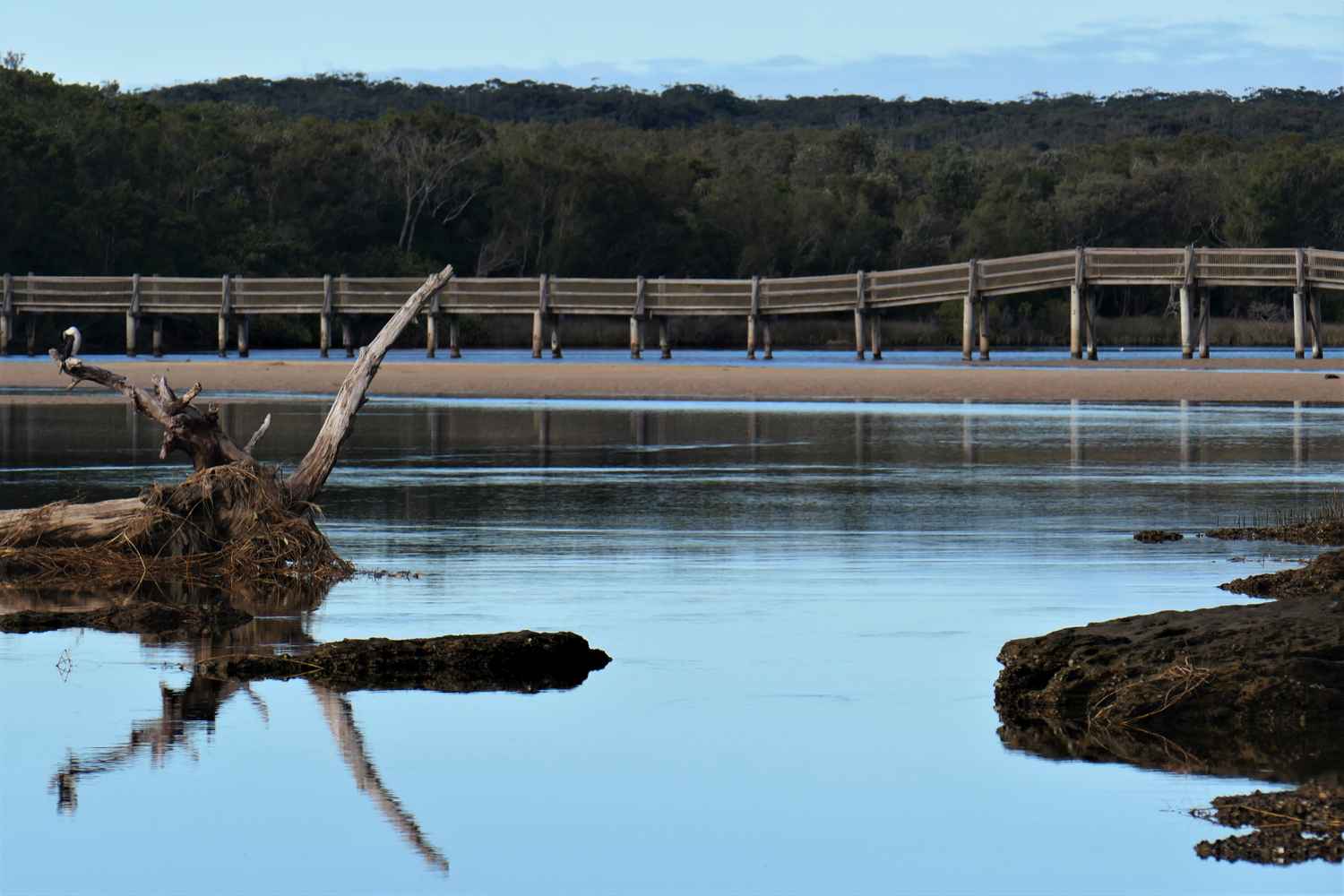 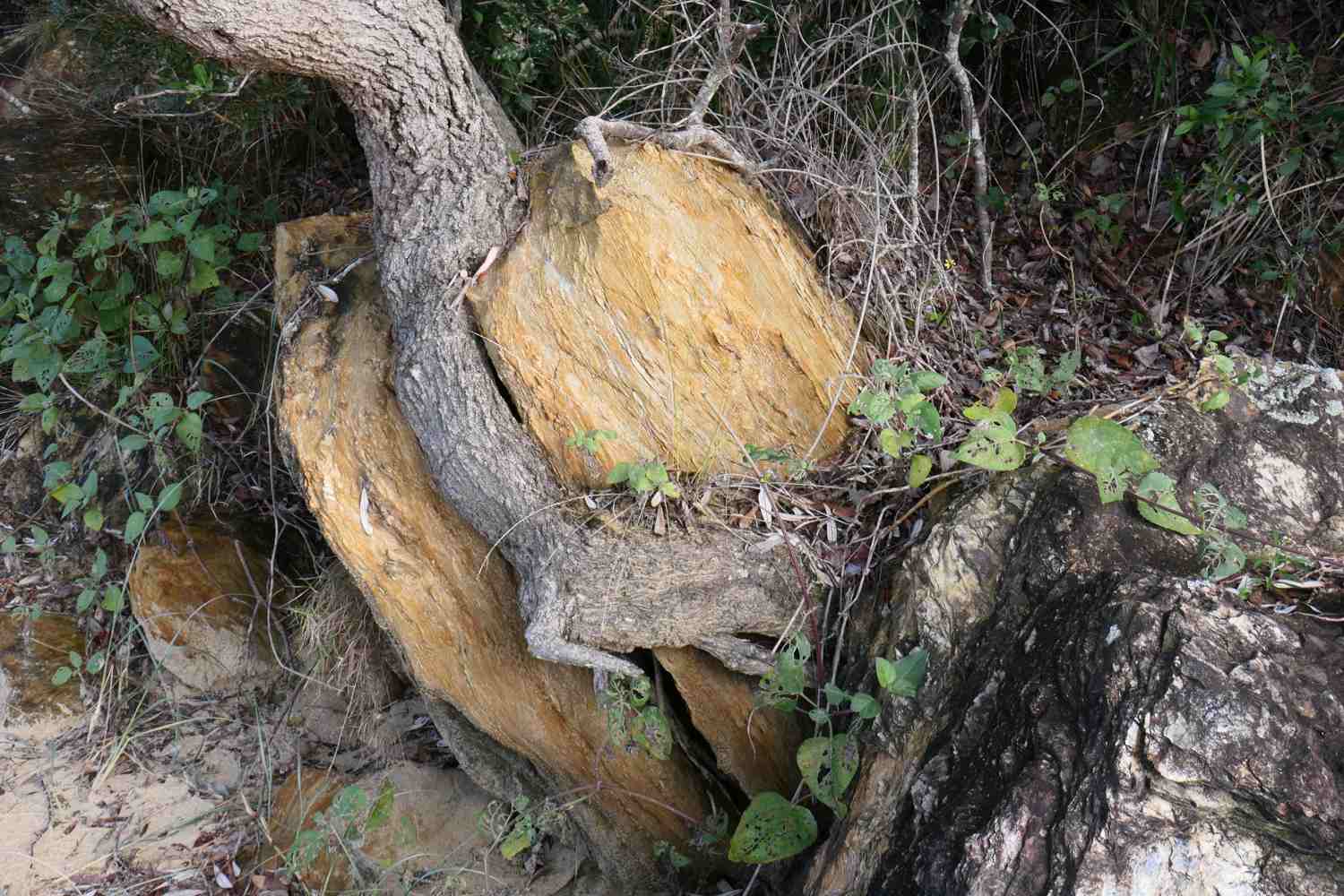 It is so good to be back and immersed in beauty.

Sign the petition to create a big new marine park for the East Antarctic – sure.

In today’s jstor I read Ed Simon claiming, ‘The denigration of kitsch betrays a latent anti-Catholicism, one born from centuries of class and ethnic divisions.’[1] He boldly claims it encompasses ‘bourgeoisie cluelessness concerning taste, discretion, and style’ and more broadly, ‘a sort of naïve attitude or approach to art.’ He goes way too far claiming, ‘Kitsch should be understood not as lack of taste, but as the declaration of ownership over sacred things by the mass of humanity . . . kitsch can say something about God as well—glory, complexity, colour, grandeur.’ Great art in my book repays attention, kitsch objects may have initial surface attractions – colour, brightness etc. which fade quickly.[2] Clement Greenberg introduced the German word kitsch to art world in a 1939 essay ‘where he argued that art must reject all content beyond its own formal properties, or else it became fake piety or didactic propaganda, which he termed ‘Kitsch’.’[3]

This emphasis on the formal properties of art was so influential that it, ‘became the consensus of informed opinion and for the first decades after World War II, artists and critics alike maintained a kind of cordon sanitaire around art that insulated it from agendas of any sort.’[4] 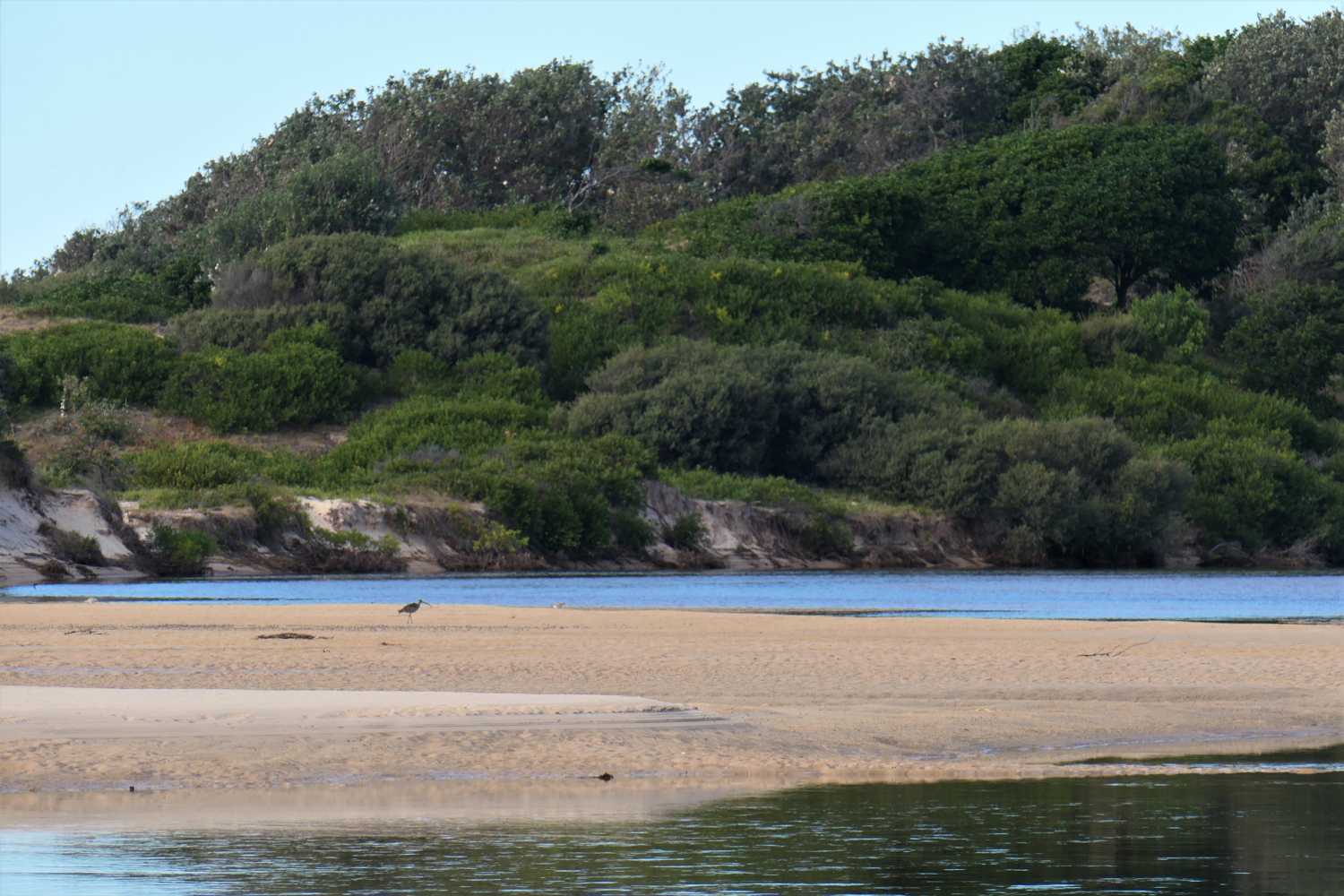 This morning I was about to leave the estuary when I saw the Curlew and my heart stretched out. The sight of this increasingly rare bird, I have been working to protect, is a rich aesthetic experience. They are beautiful, interesting, mysterious birds (and musical when flying). I never ever tire of seeing them. They are the antithesis of kitsch and have a lot more going for them in terms of repaying attention (and are more oppositional to capitalism than the avant-garde). Through their presence we are encouraged to care for their environment and even become involvement.

We are learning more about this tricky virus, but up to now it’s never been good news: ‘Infections have long been known as a risk factor for strokes, but there is some evidence to suggest that if a patient has a stroke while suffering from Covid-19, they are more likely to suffer a worse type of stroke with multiple large artery blockages in the brain, more severe disability and a higher chance of dying of the stroke.’ [5]

I turn on the radio and hear my old friend Martin Langford! He says ‘Tongue music dried into syntax’ from a poem. His new book, Eardrum, is a collection about music. He was a very interesting guest on Radio National’s The Music Show (repeat from Saturday). It is such a rich topic, music and language. I emailed him, disagreeing about his comments on pop music lyrics. He replied, ‘As for lyrics – that’s a two bottle conversation, I suspect.’ One day . . .

Ghostpoet, Many Moods At Midnight (from Dark Days & Canapés, 2017) is the first piece of Ghostpoet I heard and I was enticed, amazing atmosphere, Very little hip-hop interest me. It’s worth going back to his first album Peanut Butter Blues & Melancholy Jam and proceeding.

Ghostpoet, Us Against Whatever Ever, from Peanut Butter Blues & Melancholy Jam, 2011. I only discovered him a couple of years ago, haunting lyrics and production

[2] Celeste Olalquiaga argues that ‘Kitsch is the attempt to repossess the experience of intensity and immediacy through an object. Since this recovery can only be partial and transitory . . . kitsch objects can be considered failed commodities.’ The Artificial Kingdom: A Treasury of the Kitsch Experience, Pantheon, 1999.