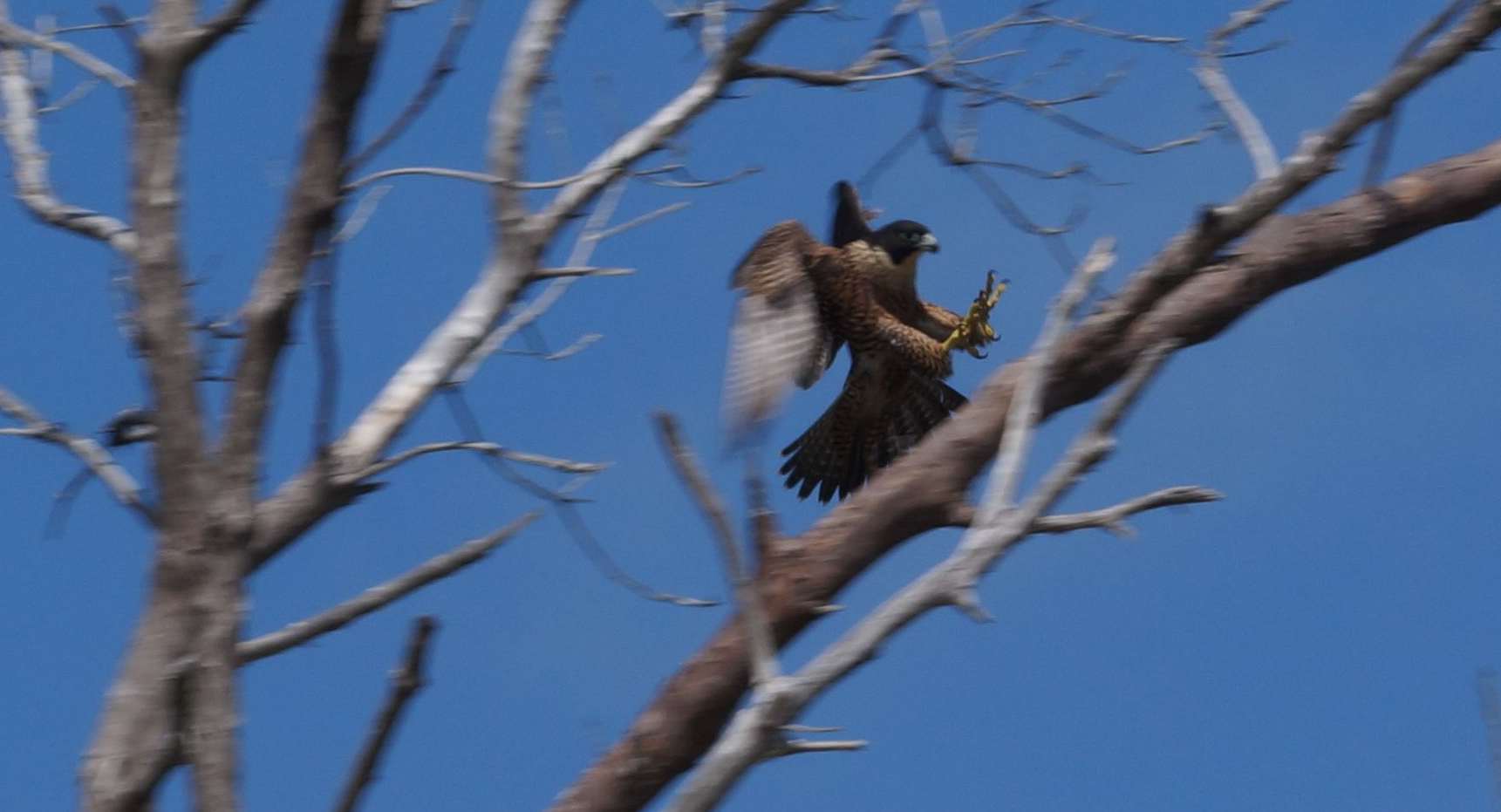 The Peregrine is the fastest life form. A National Geographic TV program stated that one in a hunting (stoop) was clocked at 389 km/h (242 mph). They became endangered due to DDT in many areas but are now doing well. It is the world’s most widespread raptor and I have seen them in Britain, Europe and Egypt (and one last week).

The RSPB provide scopes, which I have used, just at the end of Millennium Bridge to help people see the falcons that nest on Tate Modern’s chimney. But seeing them in a new context, flying over the beach, and a pair (they mate for life) and in such glorious light was special. 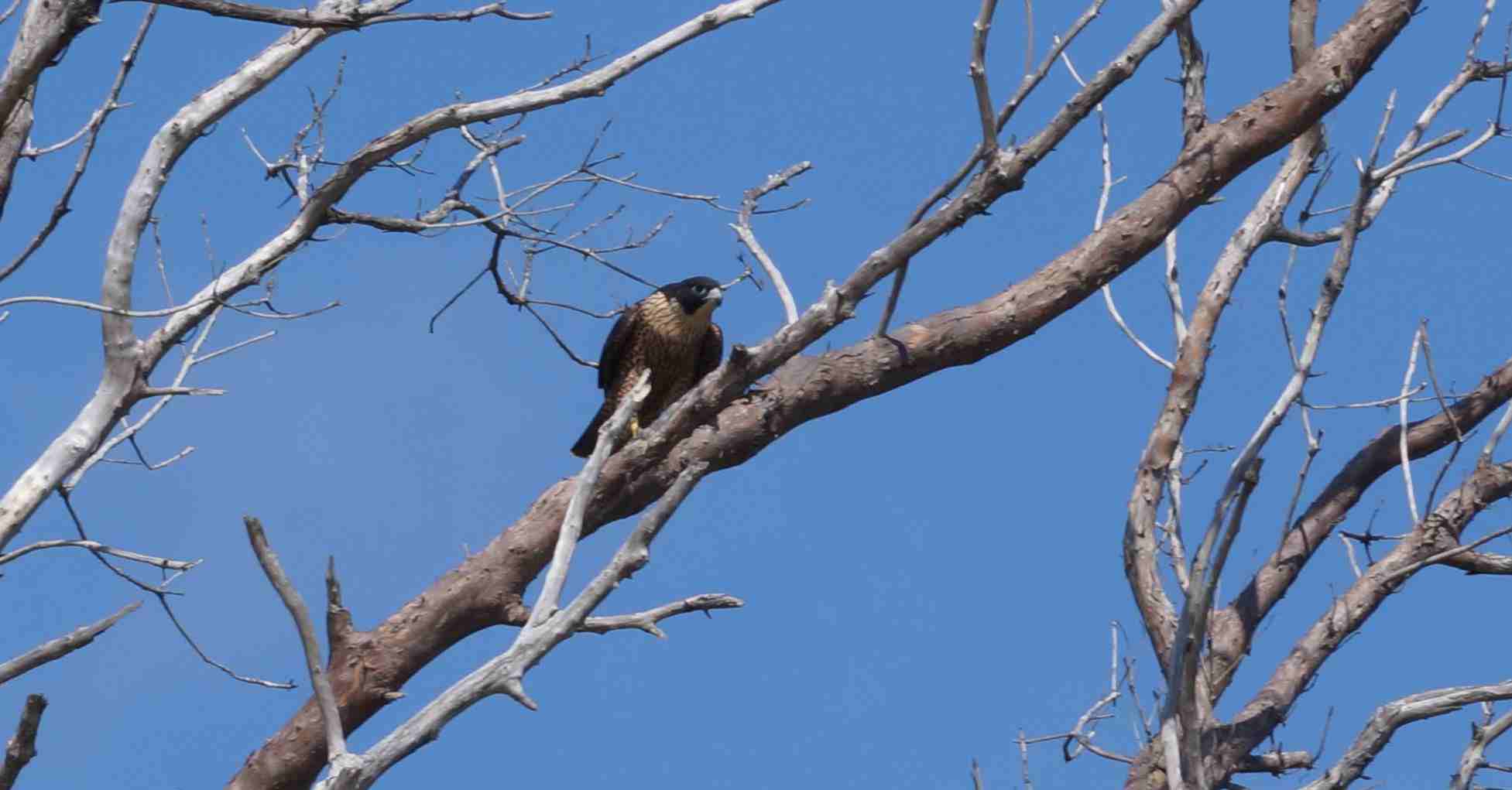 The light of Margate at Valla Beach - Dec 14