‘If we’ve evolved from monkeys, then why haven’t those ones evolved?’ Shane Warne asked another contestant, dancer Bonnie Lythgoe, relaxing in South Africa’s Kruger National Park.
[On the reality show I’m a Celebrity Get Me Out of Here, February, 2016.]

‘Because, I’m saying, aliens. We started from aliens.’ Shane continues

We actually have as many hair follicles per square centimetre of skin as a chimpanzee, though it doesn’t always look like it. 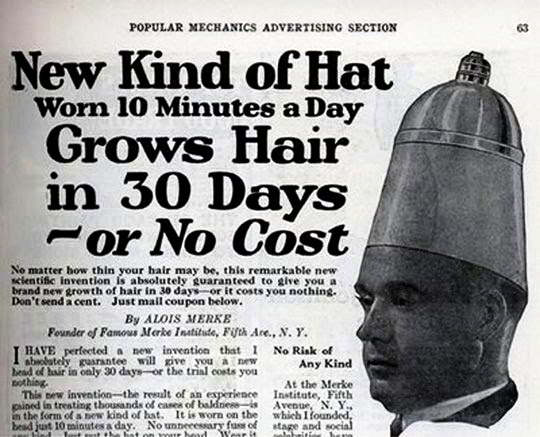 ‘Look at those pyramids, Bonnie. You couldn’t do them. You couldn’t pull those ropes, huge bits of brick and make it perfectly symmetrical. Couldn’t do it. So who did it?’

Lythgoe observes: ‘Has to be from another world, has to be.’

‘Whatever planet they’re on out there, they decided that they were gonna start some more life here on earth and study us,’ Warne continued.

Lythgoe hesitates, ‘Scientifically, we have so many similarities to monkeys, so I don’t know.’ she said.

‘Maybe they turned a few monkeys into humans and said, ‘Yeah, it works’,’ Warne added.

Waiting at the Butter Factory